The former Barcelona left-back has shone for Vincent Kompany's side this season, scoring five goals and setting up six more. 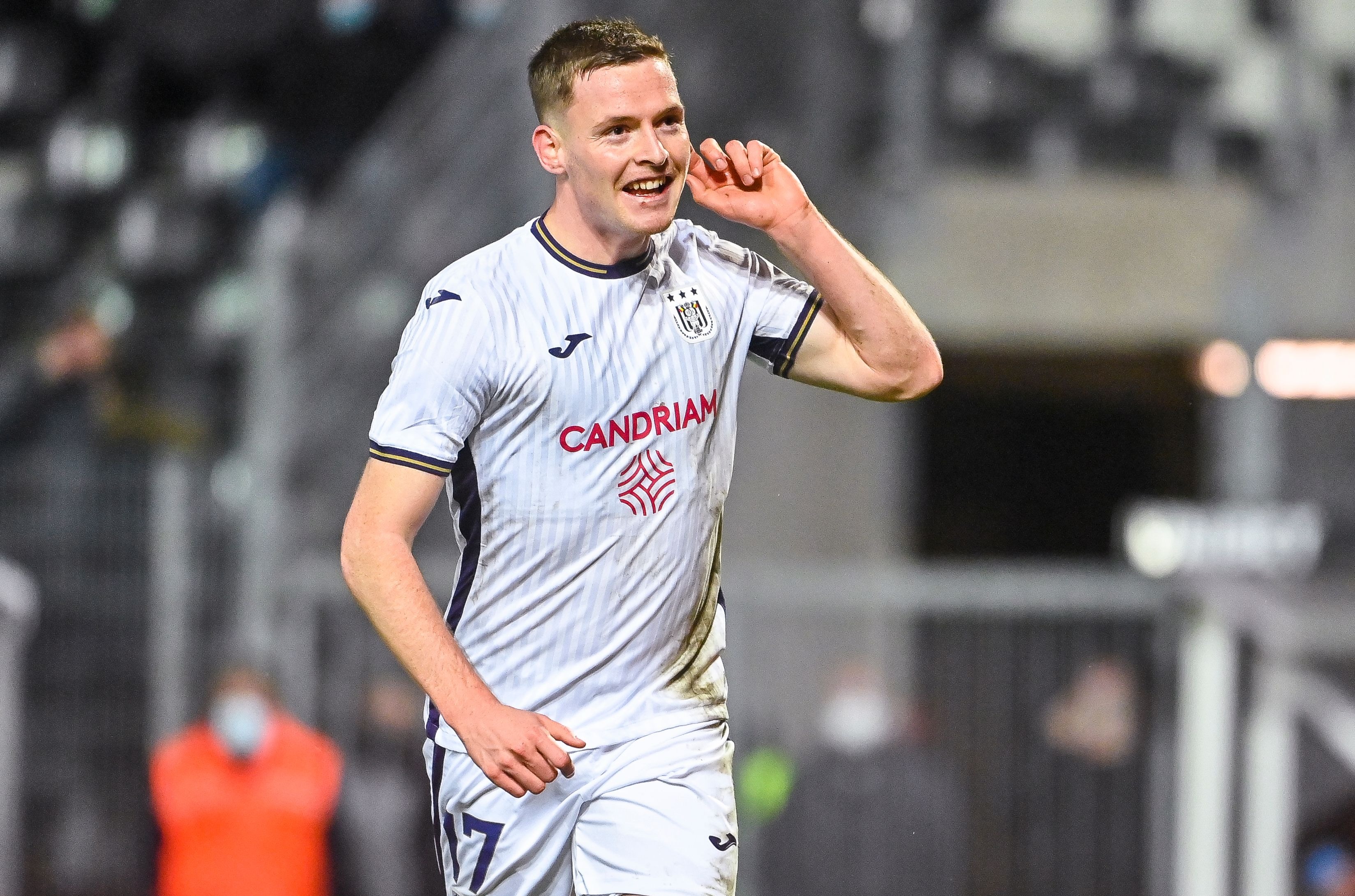 Red Devils, Toffees and Saints scouts all watched the 21-year-old on Saturday – when he scored twice in Anderlecht's 3-1 win at Charleroi.

Gomez has been the Brussels club's shining light this season, with Manchester City legend Kompany coming under fire after some poor results.

The Spain Under-21 ace joined the Belgian giants from Borussia Dortmund in June. He is under contract until 2025.

A locally-born product of Barcelona's famed La Masia academy, he helped Huesca win promotion to the Primera Liga in 2020.

The three Premier League clubs will however have to contend with further interest in Gomez from Inter Milan, Ajax, Villarreal, Marseille, Rennes, Lille and Monaco.

The wing-back helped Spain win the UEFA European Under-17 championship in 2017, and the Under-19 title two years ago.

FREE BETS: GET THE LATEST BETTING SIGN UP OFFERS AND FREE BETS

He has represented his country 50 times at various age levels, and has been tipped to break into Spain's star-studded senior team if he maintains his progress.

Anderlecht hope to hang on to their prize asset during the January transfer window.

But with Belgian football cash-strapped by comparison with the Premier League, Gomez could be destined for a move to England next summer.

The Red Devils are also said to have set their sights on Gomez's Spanish compatriot Marvel.

The 18-year-old is one of the rising stars at Real Madrid and United reportedly sent scouts to the Spanish capital to see Marvel in action.