ASHLEY YOUNG is still hoping to seal a move to Inter Milan this month – even though the Italians are already signing another left-back.

Inter are set to land Roma’s Leonardo Spinazzola in a straight swap for winger Matteo Politano, who is heading to the Stadio Olimpico in the other direction. 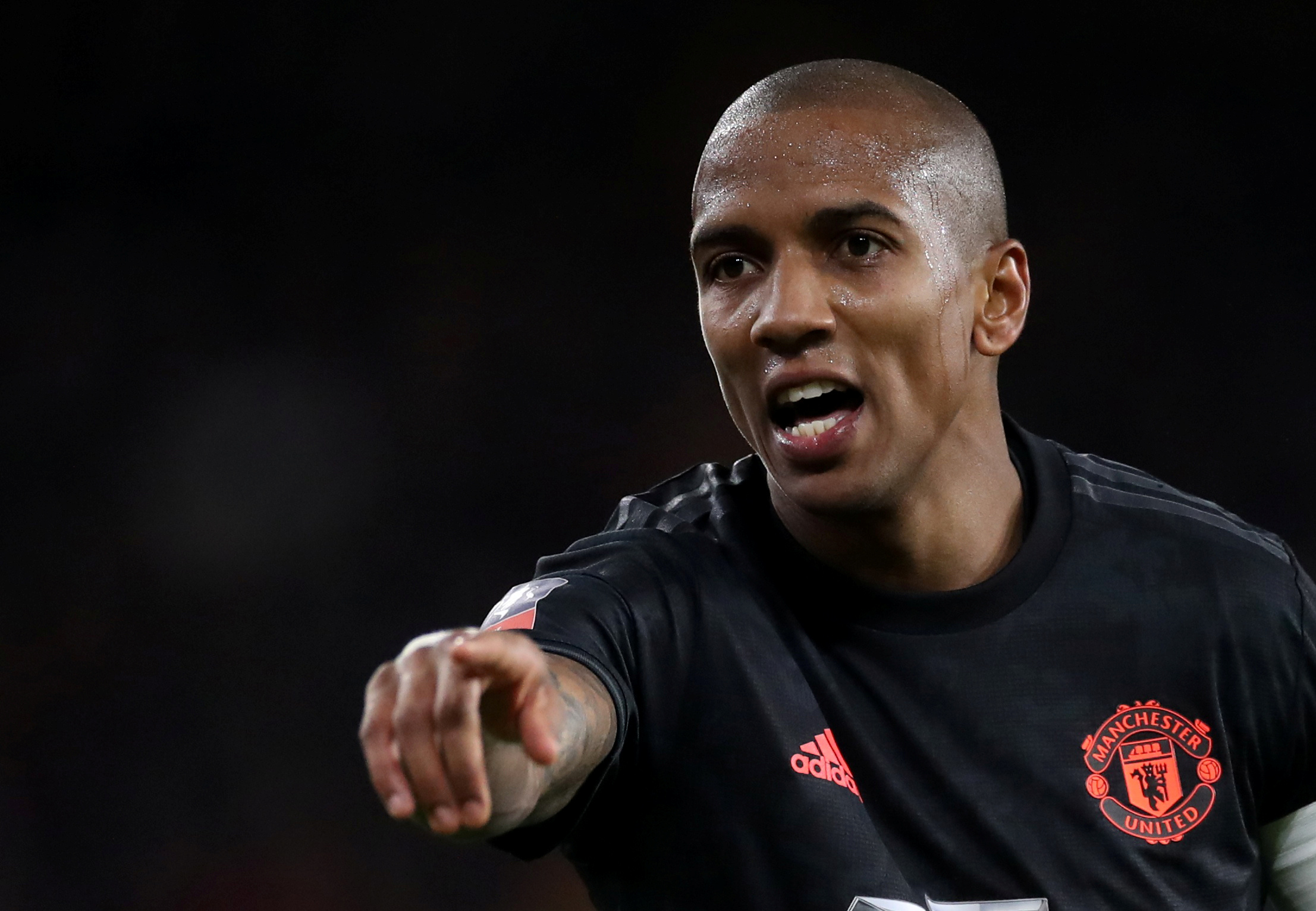 But Young, Manchester United’s club captain, believes he is still wanted by the Serie A giants who were hoping to sign the former England international on a free transfer in the summer – but now want him immediately.

Young, 34, also a target of Lazio, has turned down a new deal at Old Trafford but the key is whether both Inter and United can agree a fee.

Inter’s current left-back is Cristiano Biraghi, on loan from Fiorentina, although Conte has been using him as a wing-back because the League title-chasers are playing with three central defenders.

Ex-Chelsea boss Conte is also returning to raid the Premier League with moves for Oliver Giroud and Christian Eriksen.

The Blues are set to collect almost £6m from their old manager for France World Cup winner Giroud.

END_OF_DOCUMENT_TOKEN_TO_BE_REPLACED

END_OF_DOCUMENT_TOKEN_TO_BE_REPLACED
Recent Posts
We and our partners use cookies on this site to improve our service, perform analytics, personalize advertising, measure advertising performance, and remember website preferences.Ok