Ole Gunnar Solskjaer's is said to desire young homegrown talent to base his rebuilding job around – leading to an opening offer of £40m for the player, 21. 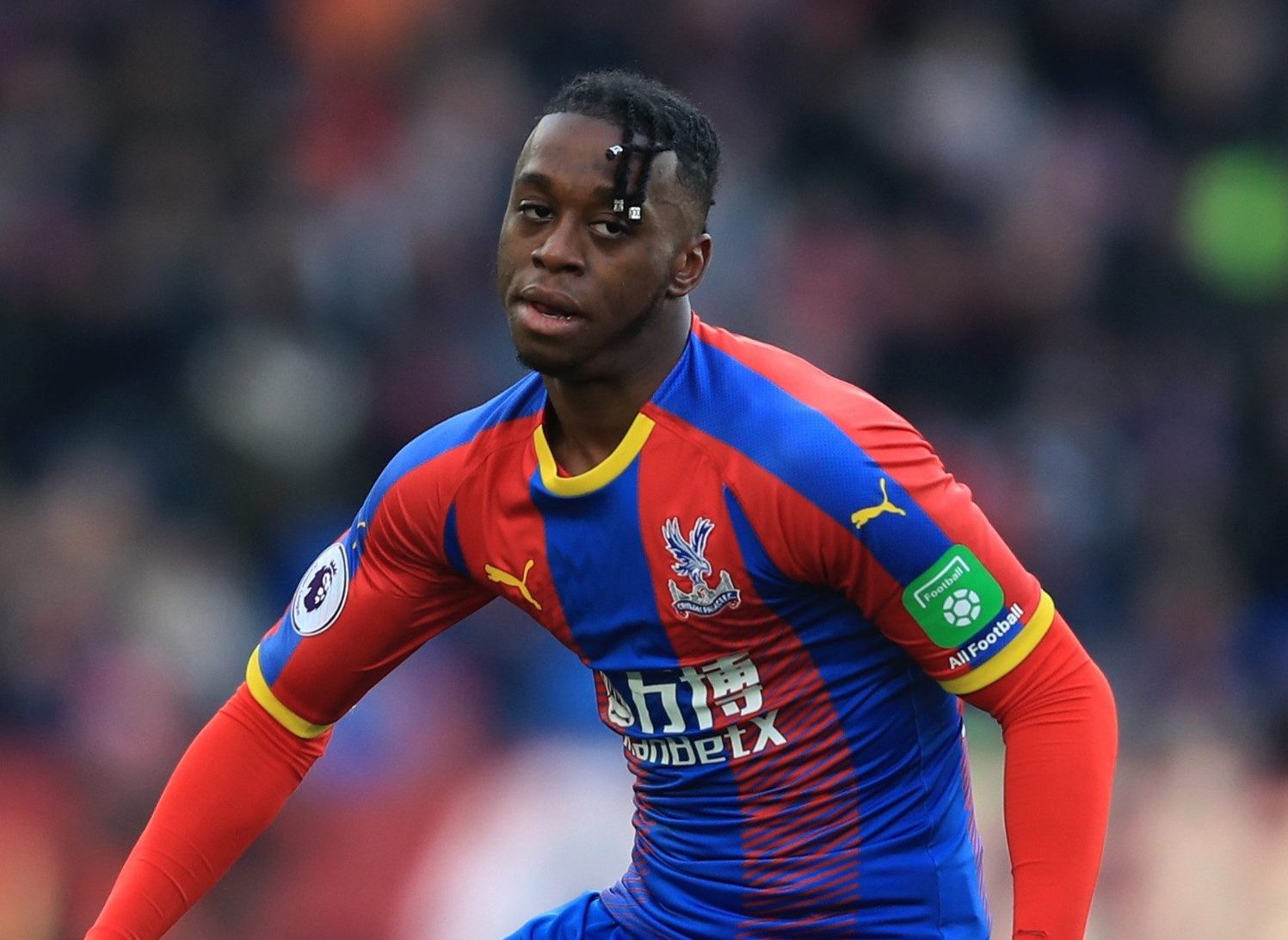 The Eagles shunned that bid and believe they have no need to sell the right-back, according to Sky Sports.

And yet it is understood that Wan-Bissaka wants to sign for United.

The opportunity of moving to Old Trafford is not seen as something that can be taken for granted and thus the defender is pushing for a summer move.

Negotiations have hit a stumbling block, though, thanks to Palace's reported £70m demands.

Whether United can cut the fee down to something more manageable could be a big test of executive vice-chairman Ed Woodward's abilities.

Wan-Bissaka isn't the only major signing the Red Devils want to secure ahead of next season.

Defensive reinforcements are a top priority with Harry Maguire high on their wishlist.

Like Wan-Bissaka, however, Leicester City are willing to wait on an astronomical bid to let their English star go – holding out for £80million.

The right-back position is perhaps more of an urgent matter for Solskjaer.

Antonio Valencia's exit on a free transfer has left Diogo Dalot as the only natural senior defender on that flank.