IT'S derby day in Manchester as Man Utd welcome Man City to Old Trafford for a long-awaited showdown.

Ole Gunnar Solksjaer's men will be desperate to inflict another defeat on their cross-town rivals who went down 2-0 to Crystal Palace last time out.

The team-sheets will be announced shortly, with Victor Lindelof spotted with the United squad and set to return from injury.

Follow ALL the latest with our live blog below… 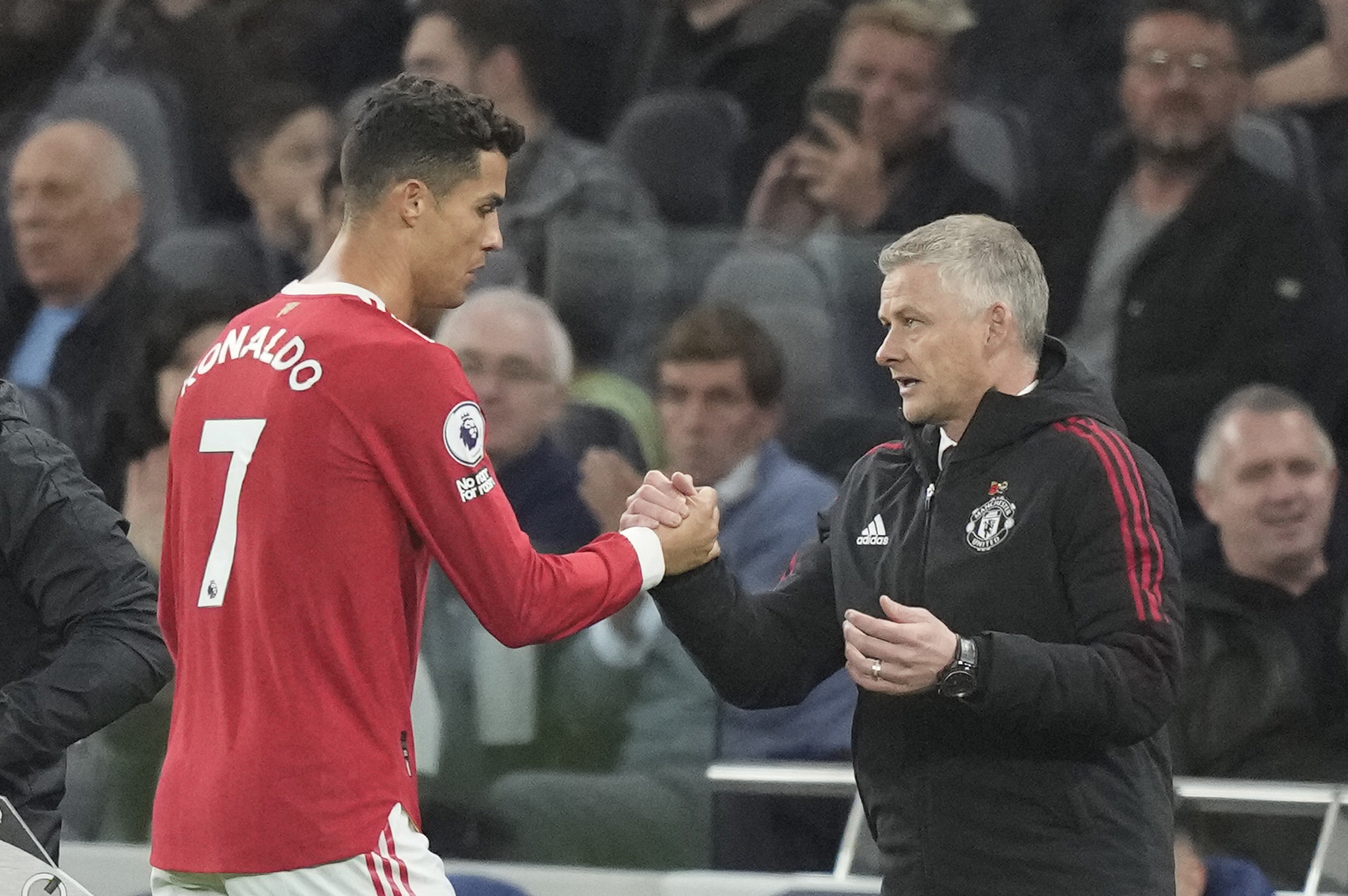 You can catch all of the action live on Sky Sports Main Event, Premier League and Ultra HD.

If you're a Sky customer, stream all the drama by downloading the Sky Go app.

Non-subscribers can watch by grabbing a NOW TV pass from £9.99.

Man Utd will be without Raphael Varane as he came off in the 2-2 draw with Atalanta with a hamstring problem.

Victor Lindelof should slot in, possibly into a back three with Harry Maguire and Eric Bailly.

Paul Pogba is still suspended, following his red card in the 5-0 loss to Liverpool.

Man City are also missing a player through suspension in Aymeric Laporte, who was sent off in the 2-0 loss to Crystal Palace last week.

And manager Pep Guardiola says Kyle Walker's fitness will be monitored ahead of the clash.

"We are going to review the players, especially Kyle because he has a big kick in his foot," he said.