MANCHESTER UNITED welcome West Ham for what could be a pivotal clash in the race for Champions League football next season.

David Moyes returns to Old Trafford with his side in superb form and chasing a first top-four finish of the Premier League era. 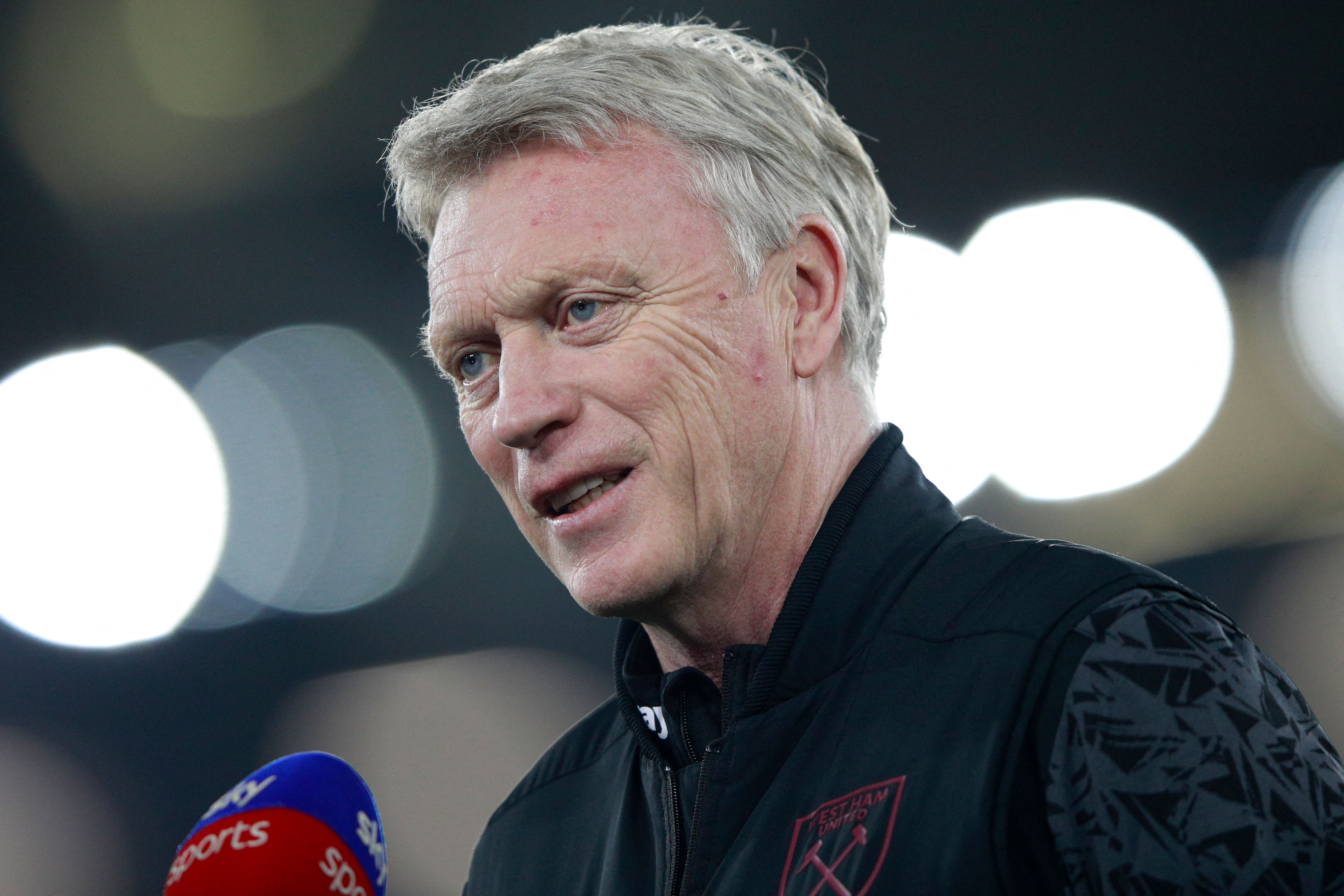 United meanwhile have tasted defeat just twice in 2021 so far and are fresh from a brilliant derby day win over Man City last weekend.

When is Man Utd vs West Ham?

You can catch this game live on Sky Sports here in the UK.

If you're not a Sky customer, you can still watch all the day's action by getting a NOW TV pass from £9.99.

Anthony Martial suffered a hip injury in the midweek draw with AC Milan and will be a gametime decision.

Amad Diallo scored his first goal for the Red Devils in that game and could be in line for a start.

Angelo Ogbonna, Andriy Yarmolenko, Arthur Masuaku and Darren Randolph are all out for the Hammers as they look to end a 14-year winless run at this ground.

On-loan Jesse Lingard is not eligible to face his parent club. 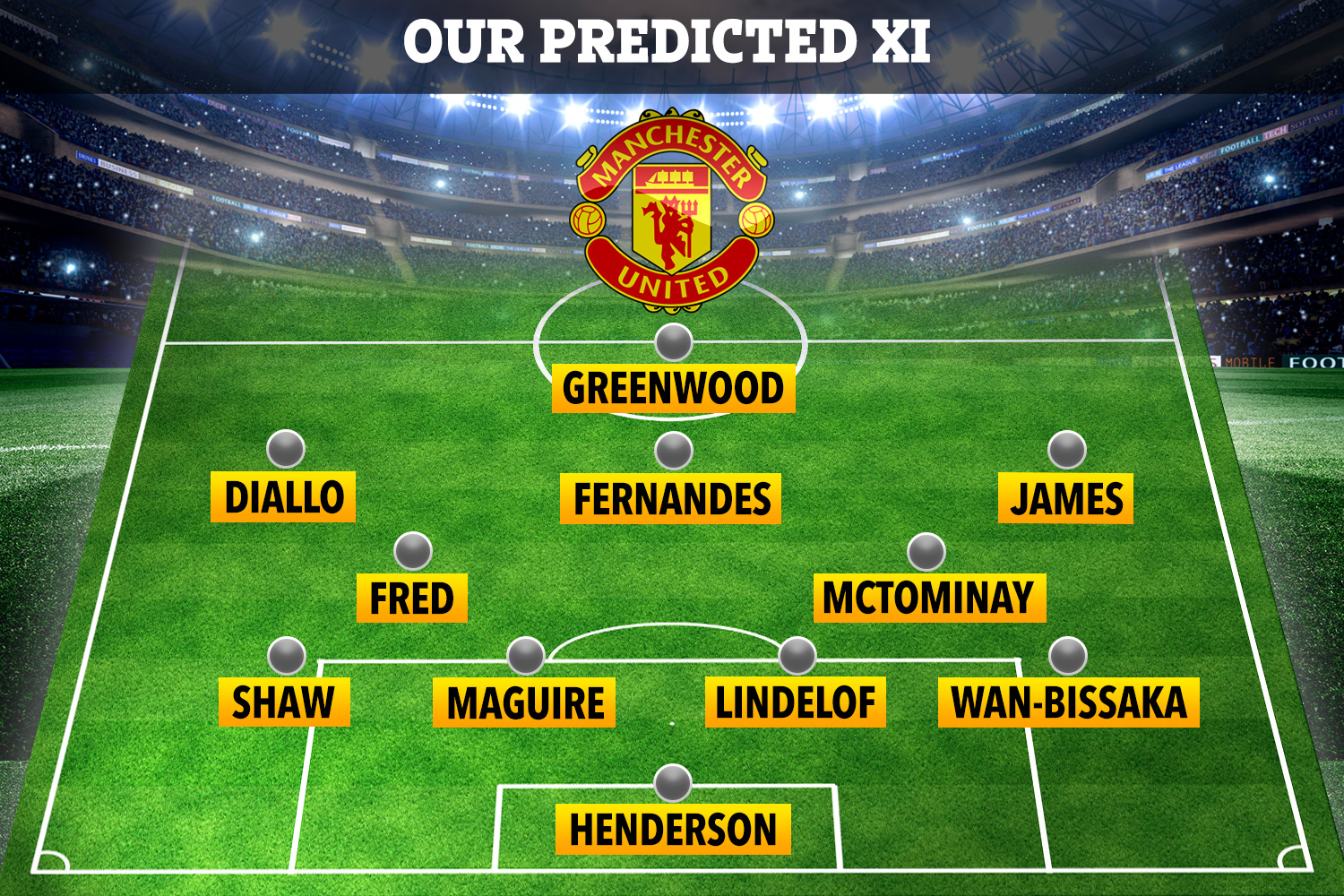