Man Utd wage bill set to rise by record £65MILLION this year due to Cristiano Ronaldo, Sancho and Varane transfers

MANCHESTER UNITED'S wage bill will reportedly rise by a record £65MILLION this season due to Cristiano Ronaldo, Raphael Varane and Jadon Sancho's arrivals.

The Red Devils will pay out a staggering £387m – around the same as skint Barcelona shelled out in 2020. 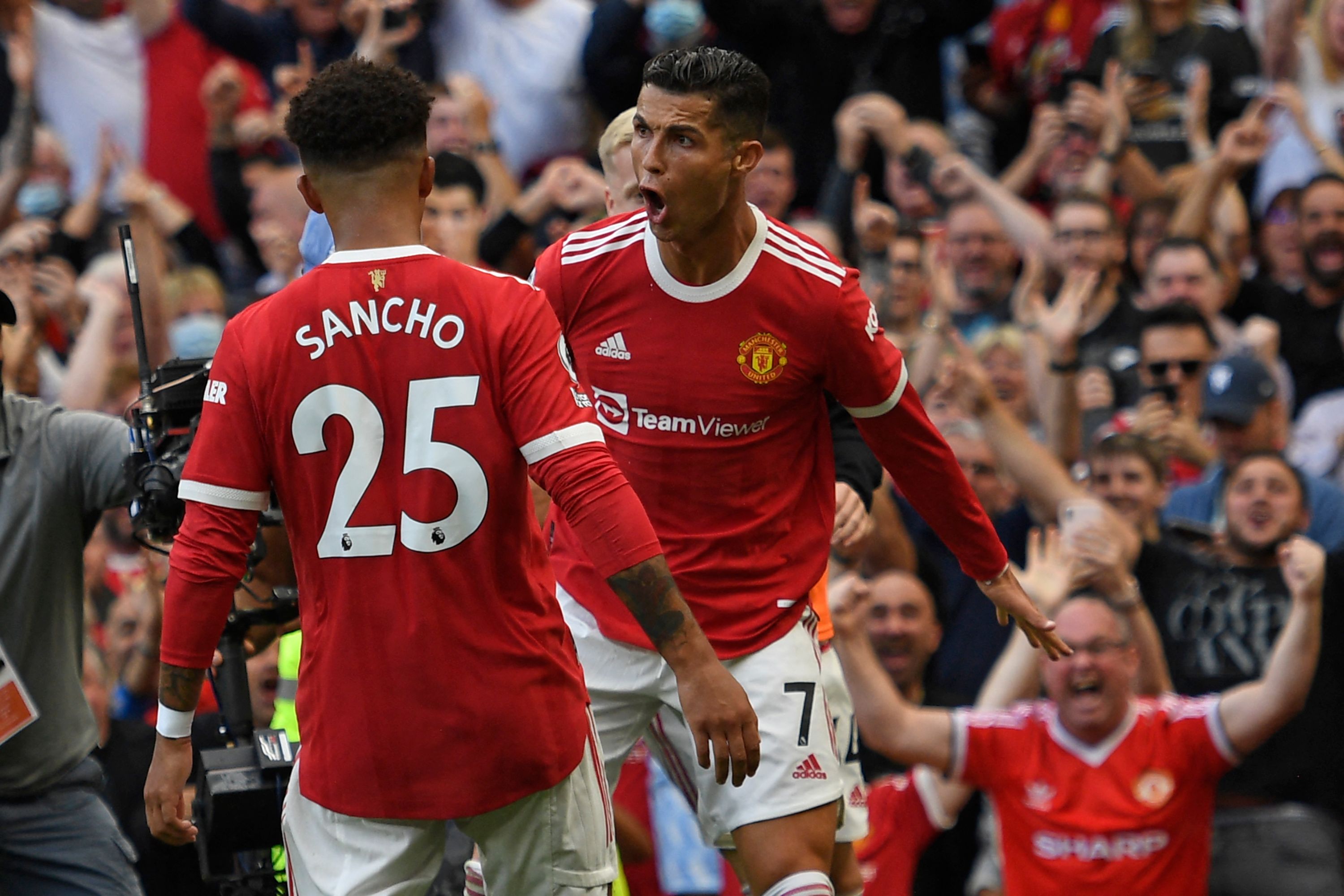 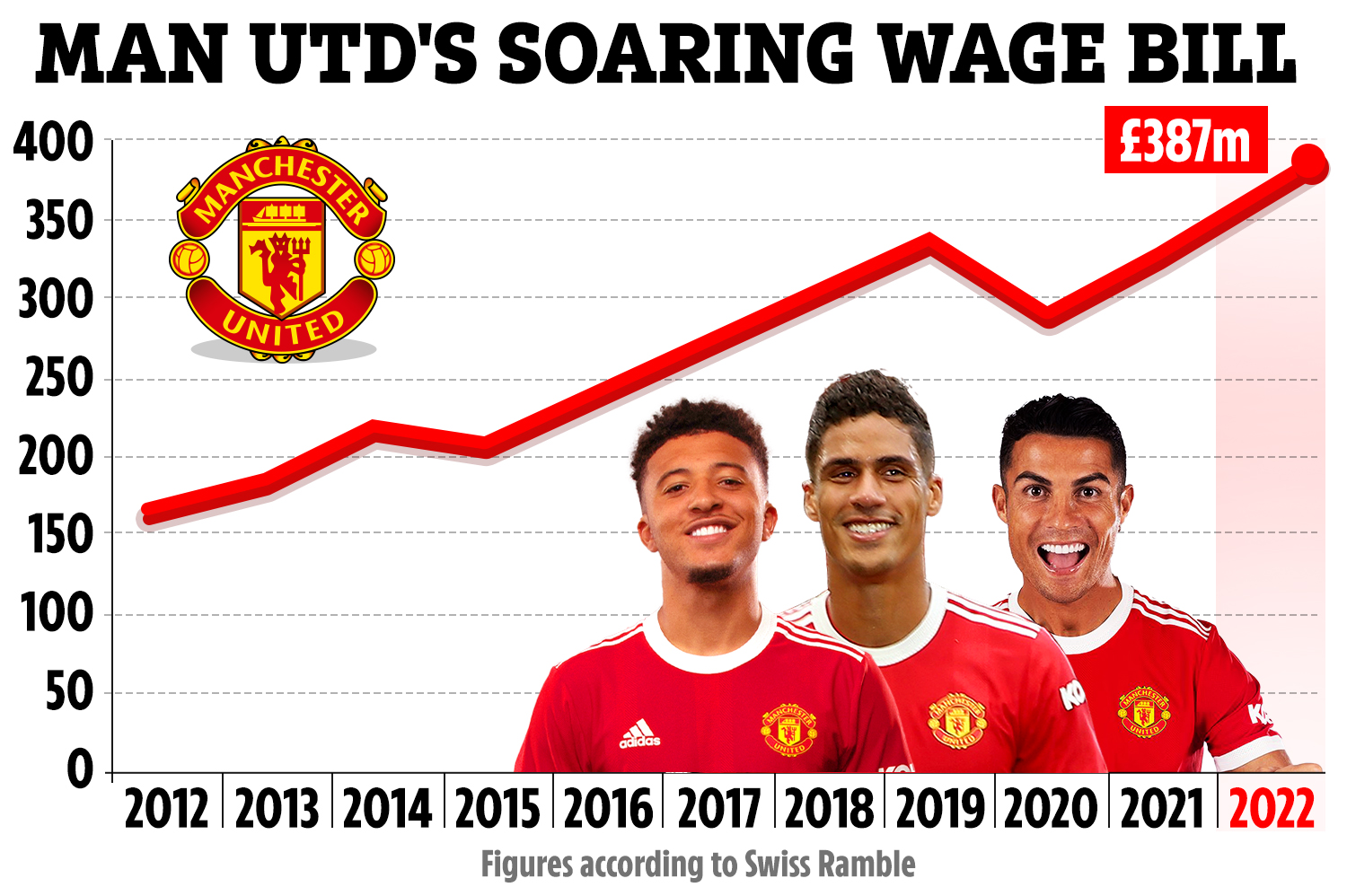 Ronaldo arrived from Juventus in a dramatic £12.8m move this summer.

It doesn't sound like a lot for one of the greatest players of all time but the real money is going on the Portuguese star's salary.

David De Gea is second on the list on a weekly wage of £375k.

United paid Borussia Dortmund £73m for Sancho and are forking out an additional £350k-a-week in wages to the England winger.

Before this summer, Paul Pogba was behind De Gea on £290k-a-week.

Anthony Martial – whose body language has been called HORRIBLE – is sixth on the wages list on £250k-a-week.

Last month it emerged United will still be paying Ronaldo until he is 41.

That is because United have split the payment to Juventus over five years. 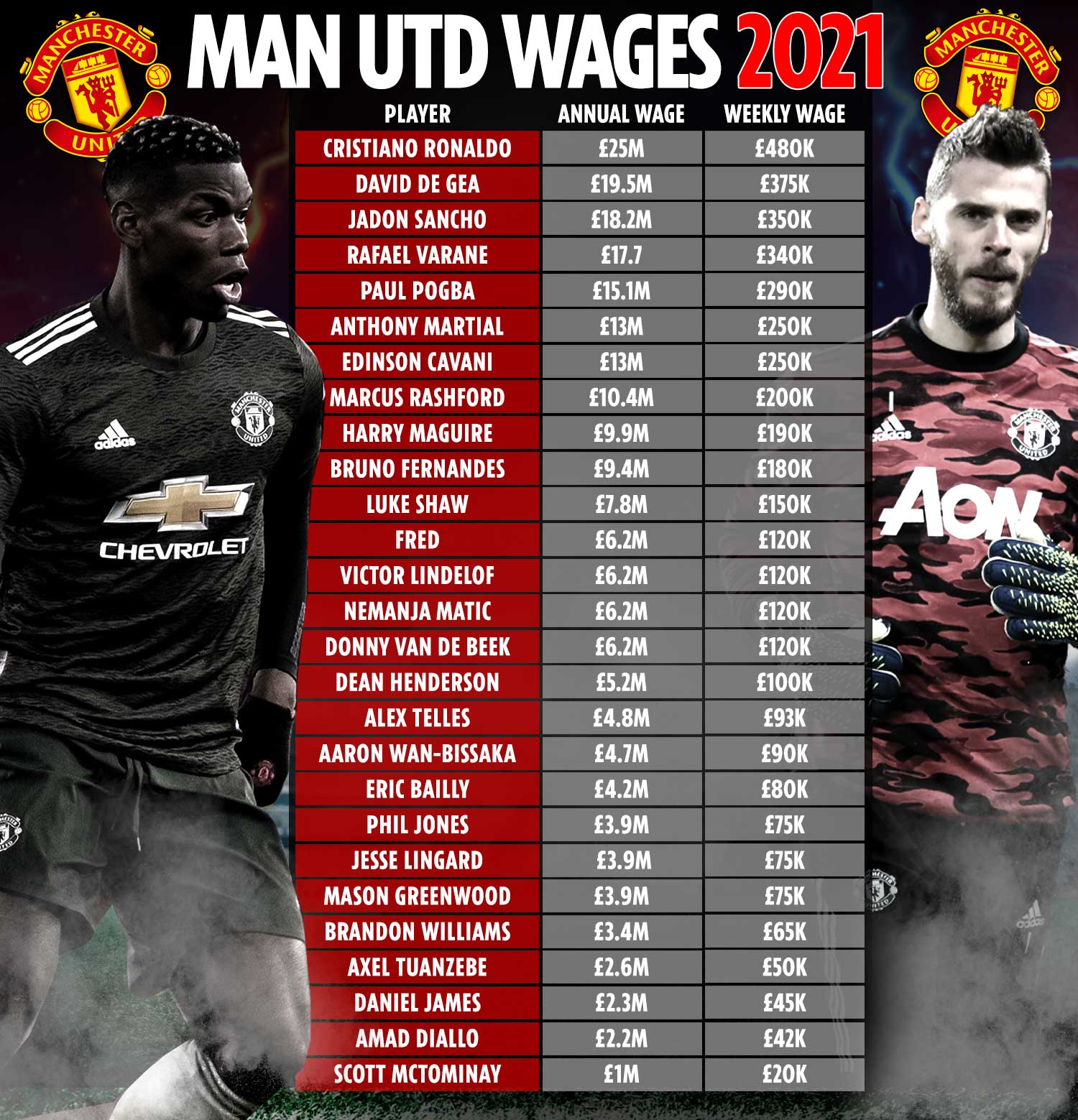 Juventus spent £88m on Ronaldo when he joined three years ago, and he scored 101 goals in 134 games for the Turin outfit.

He is already proving to be value for money at United, who let him go to Real Madrid for £80m in 2009.

Ronnie has scored four goals in three games so far since his return.