It is thought their new deal lengths will be in line with the three-year extension United boss Ole Gunnar Solskjaer signed in July, the BBC report. 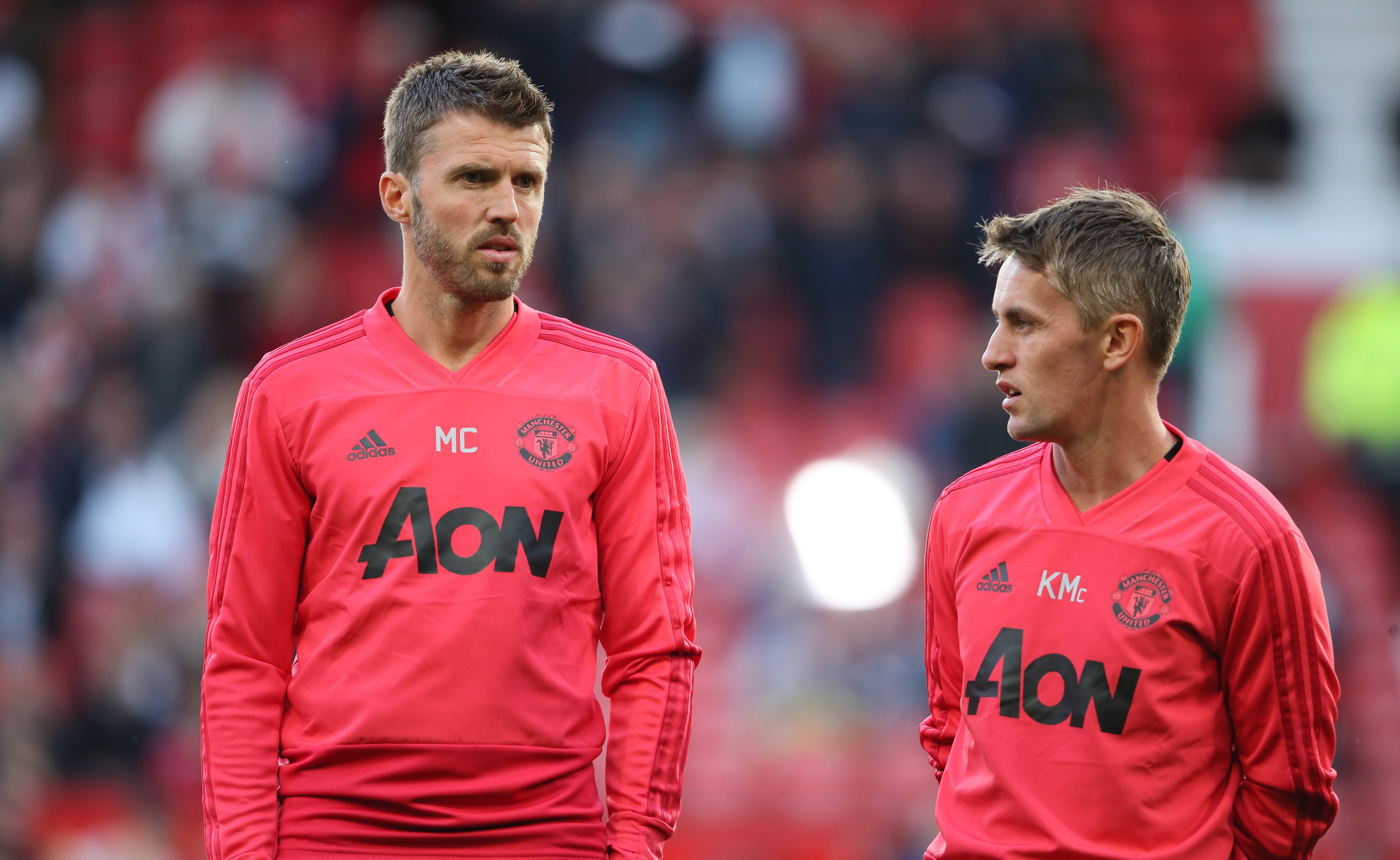 United's decision to keep Carrick, 40, and McKenna, 35, on at the club is said to be a show of support to the under-fire Solskjaer.

The pair, along with Solskjaer's assistant Mike Phelan, who was also handed a new contract by the United hierarchy yesterday, are integral parts of the Norwegian's managerial set-up.

Phelan's original deal was up next year, but he's been given a new contract which will see him remain at Old Trafford until 2024.

Solskjaer previously revealed his admiration for the coaching trio who he decided to keep by his side shortly after he became United boss in 2019, when the club finished in sixth place in the Premier League.

"Michael, what can I say that no one else knows about Michael? He came in for one season at the end of my career, he’s a personality I can really connect with."

Solskjaer also revealed that Phelan was the first person he asked then United chief executive Ed Woodward to bring in when he took the reins.

He added: "He was my first choice. He is such a knowledgeable lad, likeable, to have played under him and now to be working with him in this team is so important to me.

Now Solskjaer will need his fellow coaches to pull together to help keep him in the United hot-seat.

His position at the club has been under scrutiny recently following a poor run of results.

After United's 1-0 loss to Aston Villa in the Prem, the Old Trafford faithful were calling for the Norwegian's dismissal.

The Red Devils have failed to win four of their last seven matches, including defeats in the Champions League, League Cup and Prem.

And even Solskjaer's old boss and United hero Sir Alex Ferguson questioned his decision-making after he decided not to start Cristiano Ronaldo in the club's 1-1 draw with Everton last weekend.