MARTIN TYLER left viewers baffled as he questioned whether Trent Alexander-Arnold was good enough to play for England.

The Sky Sports commentator, 73, made the incredibly bold suggestion during England's Nations League win over Switzerland – a game in which the Liverpool full-back was arguably the Three Lions' best player. 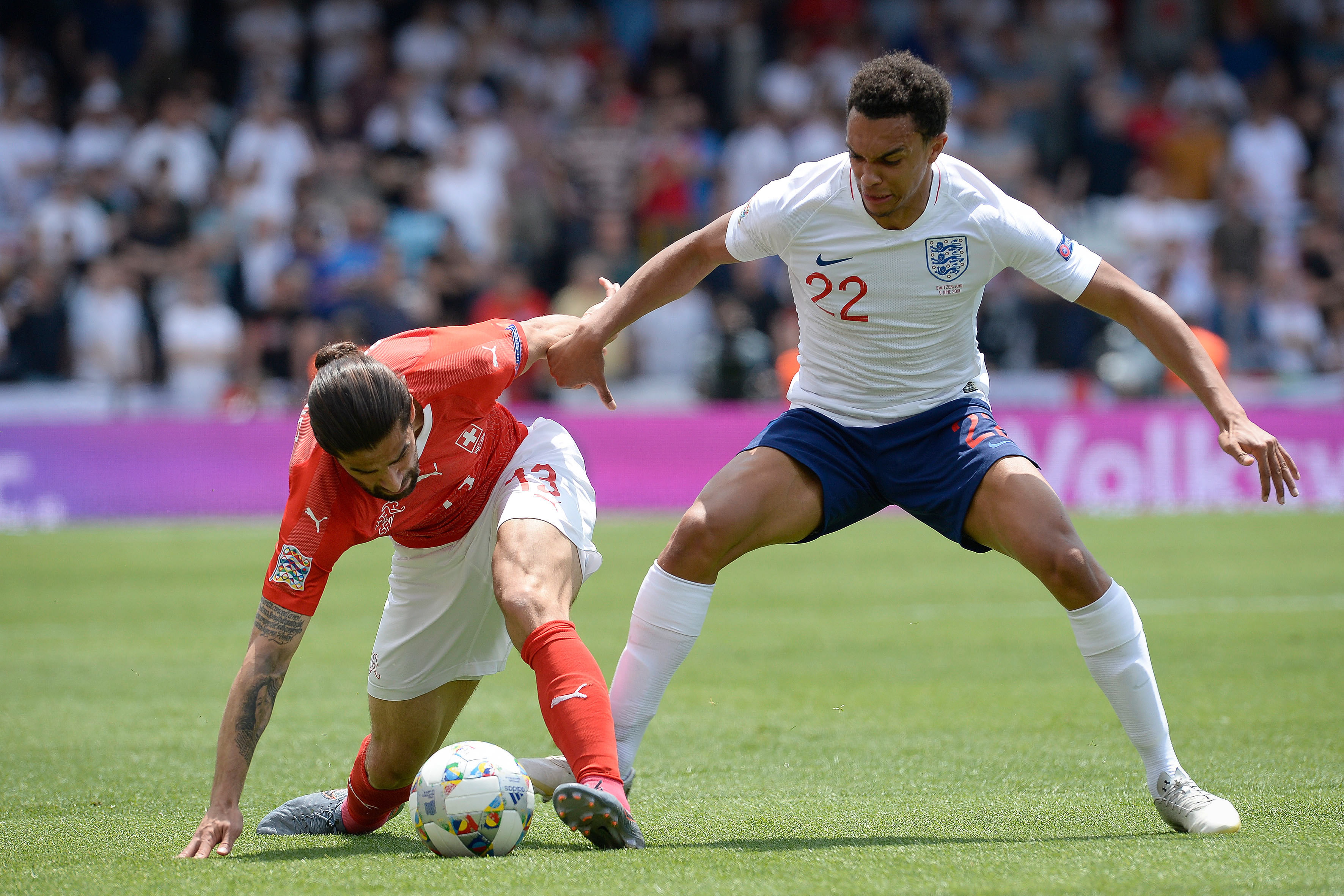 Alexander-Arnold, 20, did not face the stiffest challenge at right-back against the Swiss and was therefore able to cause damage going forward.

The youngster should have had an assist or two but despite his Beckham-esque deliveries into the box, England's forwards were unable to convert any of their chances before winning the penalty shoot-out.

But despite winning the Champions League just a week earlier – beating Paris Saint-Germain, Bayern Munich, Barcelona and Tottenham on the way – Tyler still remains unconvinced of Alexander-Arnold's ability defensively for the "step-up" to international football.

During commentary, he asked: "Is Trent Alexander-Arnold good enough defensively to play international football at RB in a four?"

Unsurprisingly, the comments were blasted on social media – both for the suggestion the defender may not be good enough and for implying international football is still tougher than club football.

CASE FOR THE DEFENCE

Meanwhile, Gary Neville said opposing teams may have to start man-marking the full-back due to his wicked crossing ability.

Gary Lineker, like most watching, was impressed by the Liverpool man's performance.

He wrote: "Every time I see @trentaa98 play he’s pretty much the best player on the pitch. Same again today, by a distance. What a thrilling talent."

And his view was supported  by hundreds who replied, many of which told Lineker to "have a word" with "dinosaur" Tyler.

Also on Twitter, one wrote: "The pedestal international football continues to be placed upon is bemusing. Martin Tyler essentially asking if Trent Alexander-Arnold can make the ‘step up’ to this stage.

"He’s just been an integral part of the side who won the Champions League, a far tougher competition."

Another said: "Tyler is the worst commentator ever. Always mute him if he is on."

Is Trent Alexander-Arnold good enough for international football, asks Martin Tyler. I mean, would Picasso have ever passed an art GCSE? Can we really say whether Mike Tyson could have had your dad in a straightener?

One added: "Not only that, the Champions League is the pinnacle of world football. Forget the World Cup, the CL is a consistently better standard. The man is a dinosaur."

And one user joked: "He's humiliated messi neymar coman and Son in the CL but can he cope with Mbabu for Switzerland, the ultimate test?"

Another quipped: "Martin Tyler: 'Is Trent Alexander-Arnold good enough defensively to play international football?'"No, he isn't, he's only a European champion at 20, having played two European Cup finals in the space of a year, and a part of the best defence in the league. You f***ing t***.

"I worry about how he'll cope in the qualifiers for the Euro 2020, tbh, against international class such as *checks table* Kosovo… and Montenegro."

One user added: "Martin Tyler needs to get off the air. Trent Alexander-Arnold was the best player on the pitch by FARRR!"

And one brilliantly tweeted: "Is Trent Alexander-Arnold good enough for international football, asks Martin Tyler. I mean, would Picasso have ever passed an art GCSE? Can we really say whether Mike Tyson could have had your dad in a straightener?"

Liverpool conceded just 22 Premier League goals this season and a total of 38 goals across 53 matches throughout the campaign.

And Alexander-Arnold – as well as Andrew Robertson on the other side – were a constant threat at both ends of the pitch.

In the league, the Englishman was on the pitch for just 14 of the goals the Reds conceded, made 61 tackles, 35 interceptions, 62 clearances and 169 recoveries.

Going forward, he made 12 assists and put in a stunning 201 crosses. And he conceded just 14 fouls in his 29 appearances. 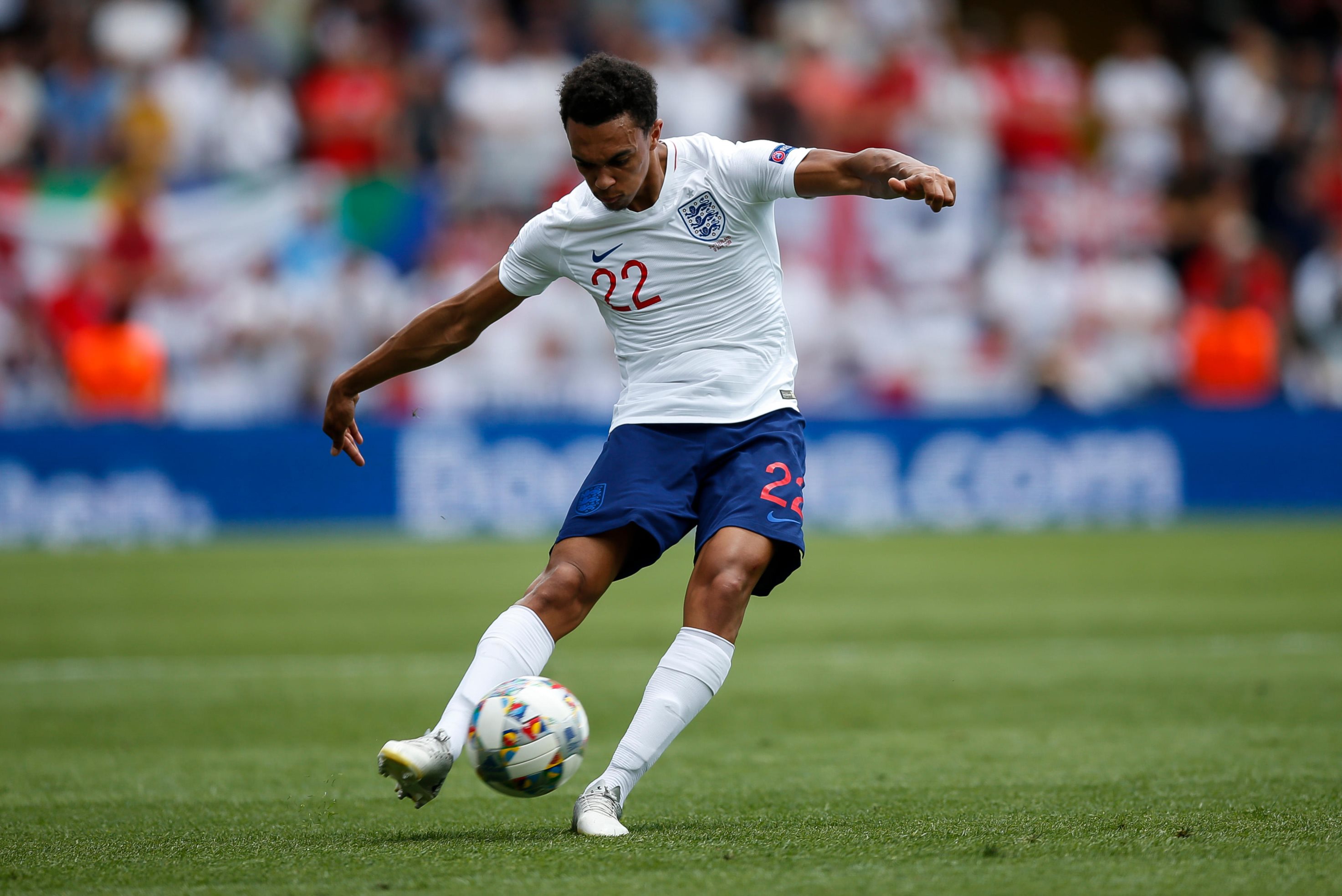 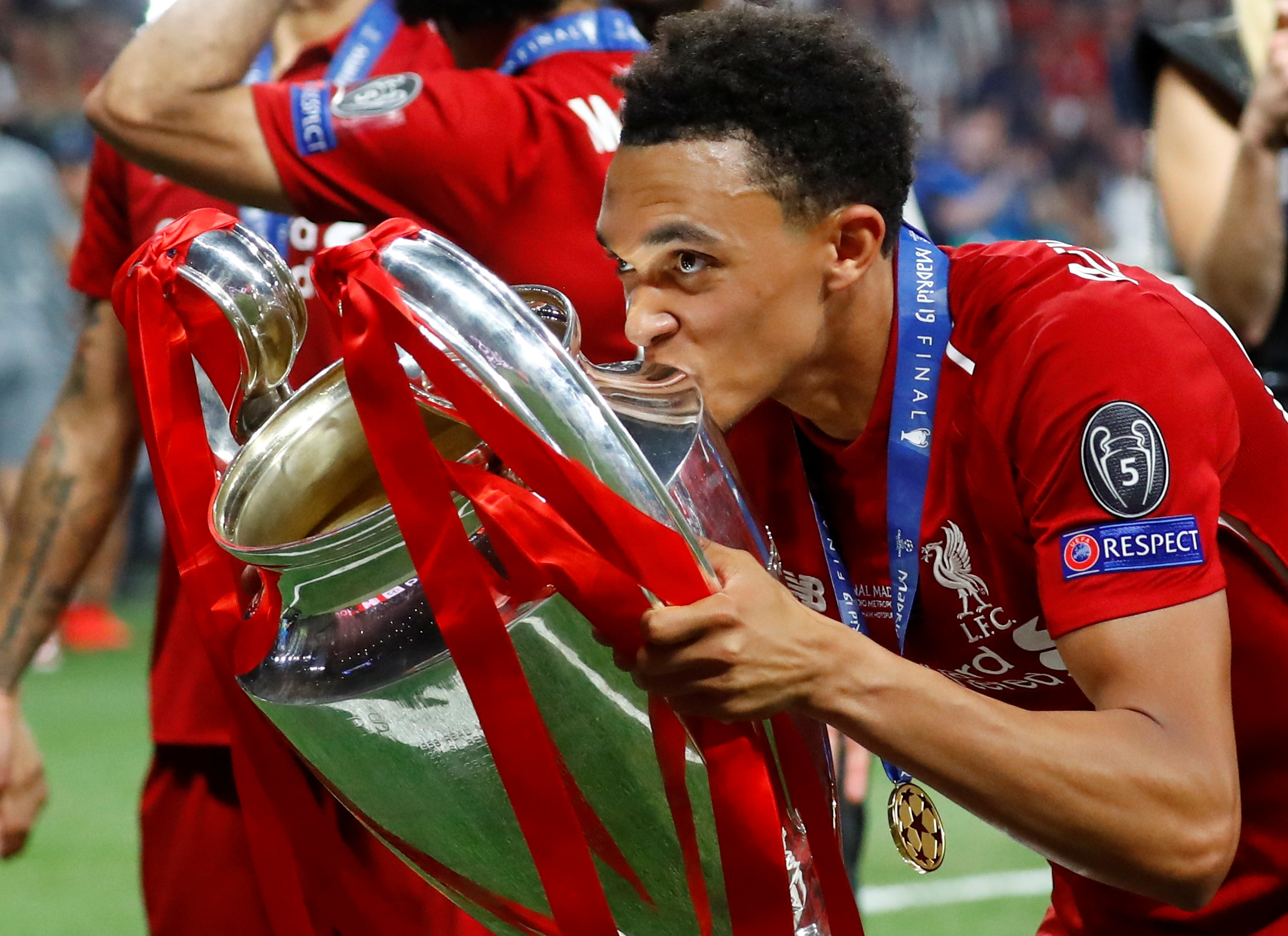 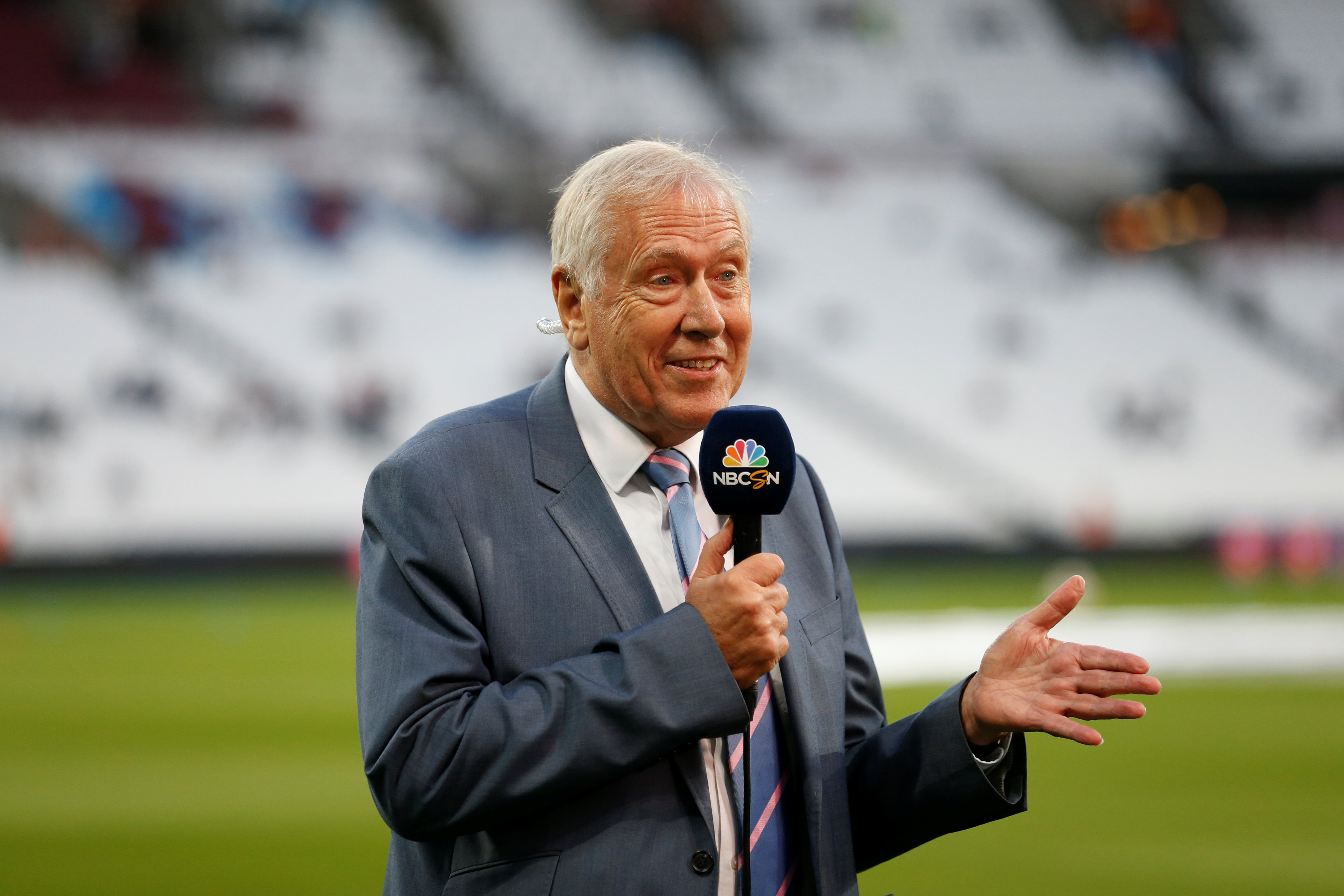