MASON MOUNT is back in training to give under-pressure Chelsea boss Thomas Tuchel a much-needed boost.

The midfielder has missed the last two games after picking up a knock in the Carabao Cup win over Aston Villa. 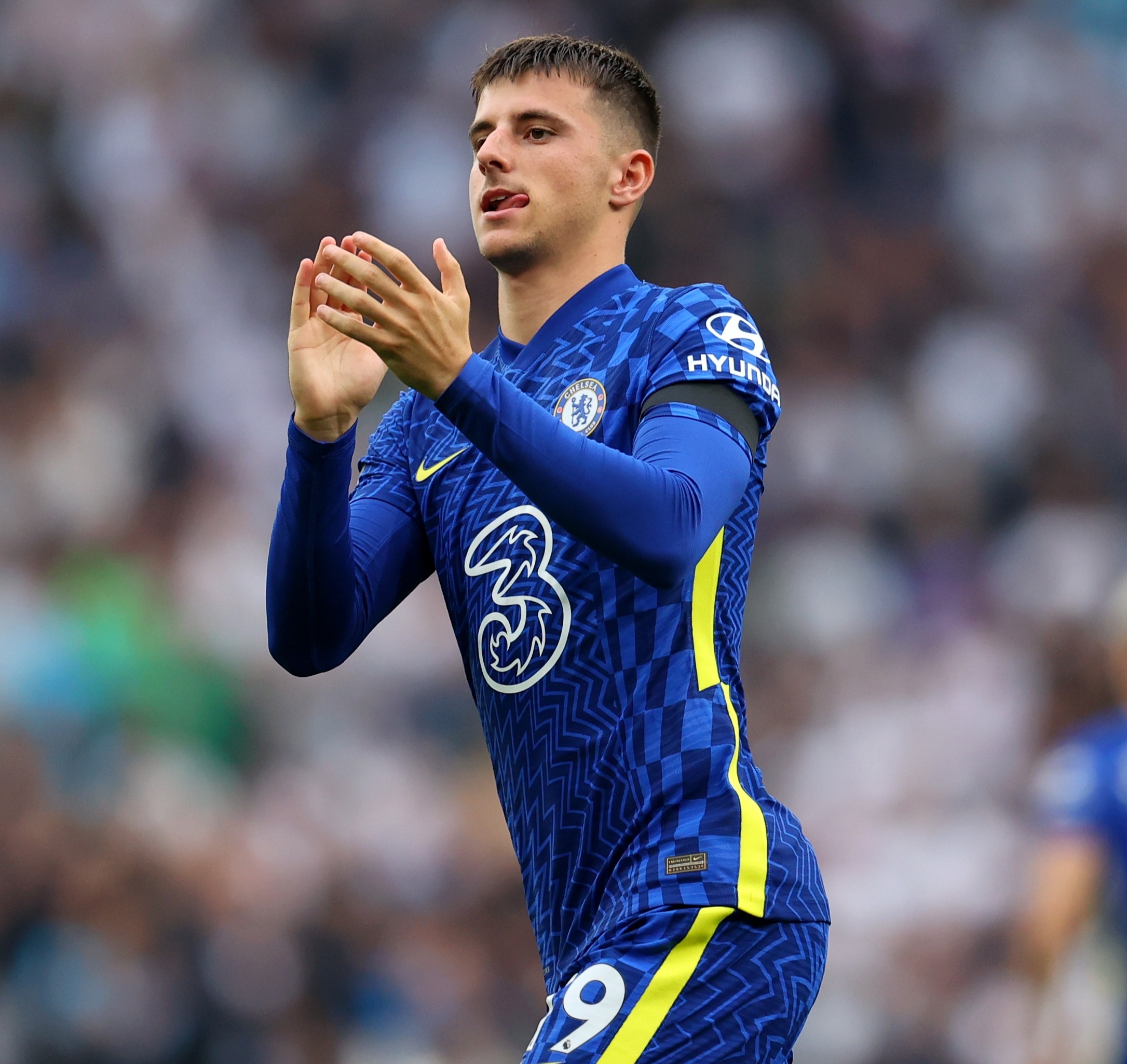 Chelsea have lost both games in his absence and boss Tuchel is desperate to turn things around at home to Southampton tomorrow.

Mount is Chelsea's best all-round player and his return to training is a timely positive.

Despite his thigh problem, Mount still earned a call up to the England squad yesterday for the forthcoming World Cup qualifiers against Andorra and Hungary.

Chelsea's home game against winless Saints is the last chance to get back into winning form before the two week international break.

Mount had forged a fruitful relationship with new £97.5 million striker Romelu Lukaku prior to injury.

Lukaku enjoyed a blistering start to life back in England following his summer move but has not scored in four games.

Fellow academy graduate of Mount, Reece James, is expected to play a role this weekend too.

Should James not be risked on his return to first-team action, it'll be a massive boost for Gareth Southgate, whose Three Lions don't play until the following weekend.

N'golo Kante is, however, expected to miss Saturday's match after testing positive for coronavirus.

The Frenchman was absent in the 1-0 Champions League loss to Juventus.