THE 2020 Masters get underway on Thursday as golf's top stars flock to Augusta to battle for the famous trophy.

Practice is well underway, with Jon Rahm sinking an astonishing hole-in-one after skimming his shot across the pond to set the tone. 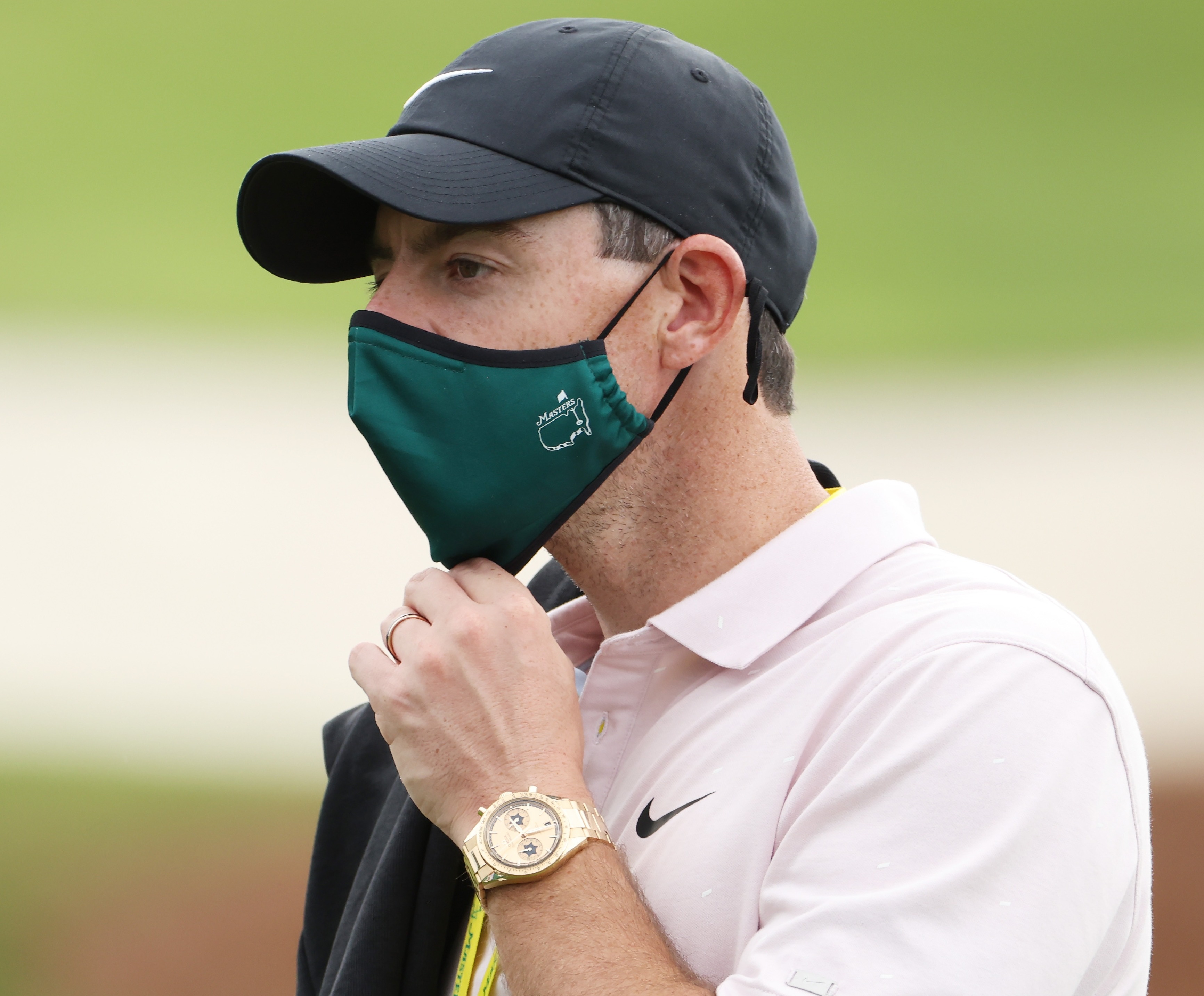 Amongst the British contingent at Augusta, many eyes will be glued to out-of-form Rory McIlroy.

The Northern Irishman has been partnered with Dustin Johnson and Patrick Cantlay.

McIlroy has already made headlines without even having taken his first shot of the tournament for his incredible, £30,000 watch.

But McIlroy isn't the only golfer with a strong watch game. 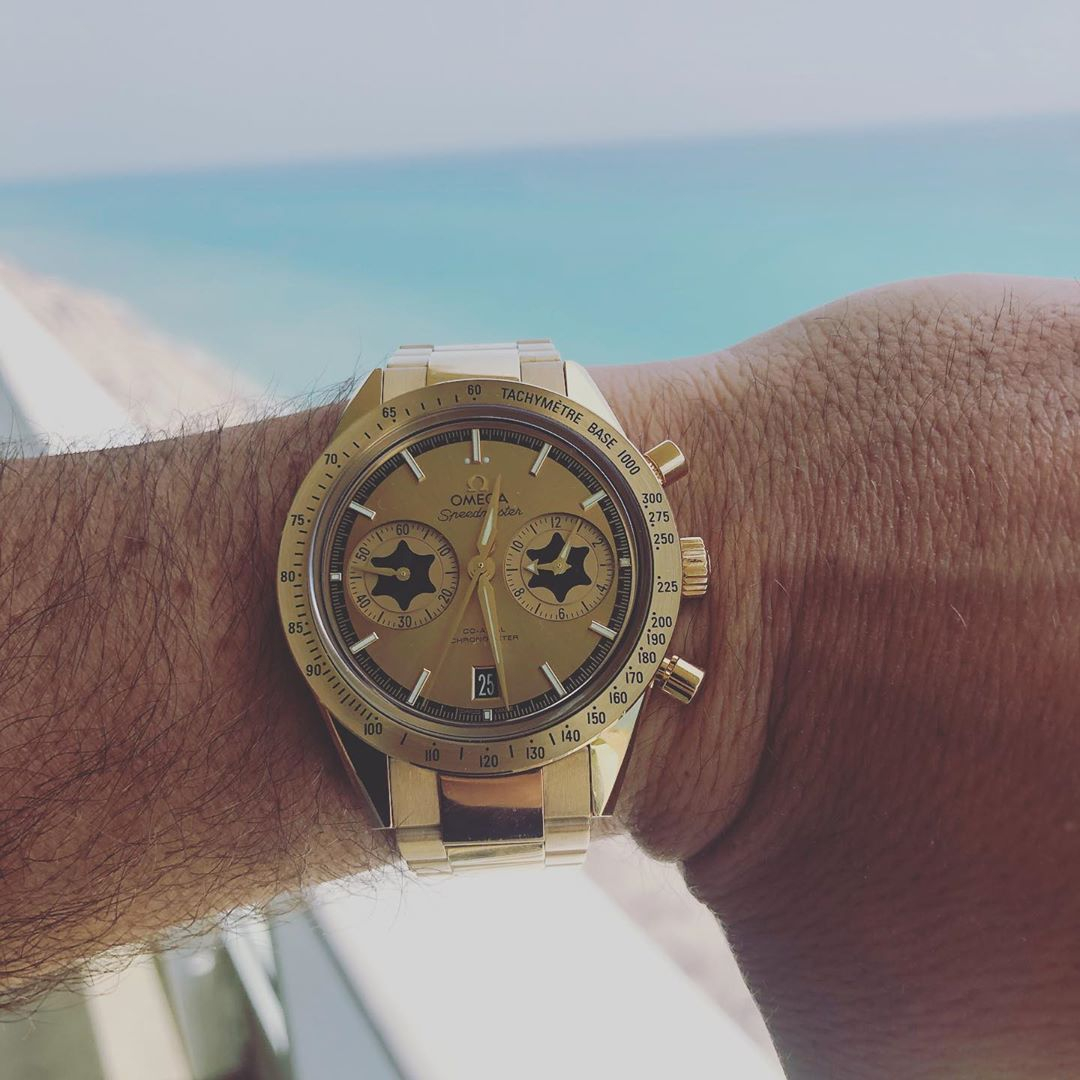 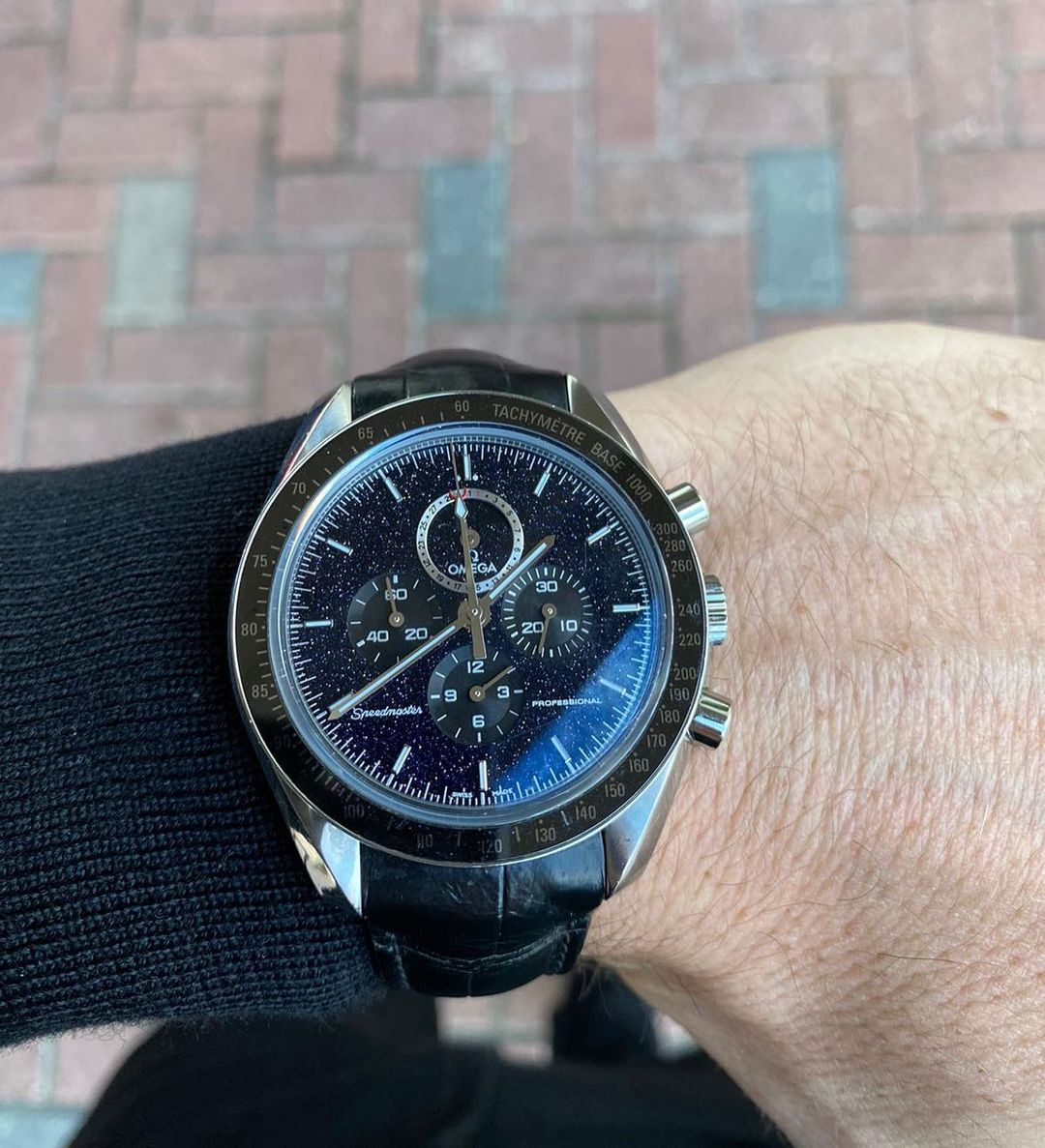 McILROY was snapped wearing a one-off £30,000 gold Omega watch during a practice round at the Masters.

The 31 year old will wear the bespoke timepiece for the duration of this weekend's tournament as he attempts to complete a major Grand Slam.

McIlroy has struggled of late – failing to finish in the top five in any PGA tour event since March.

But McIlroy should not experience any similar problems with the custom Speedmaster made by Omega on his wrist in Georgia. 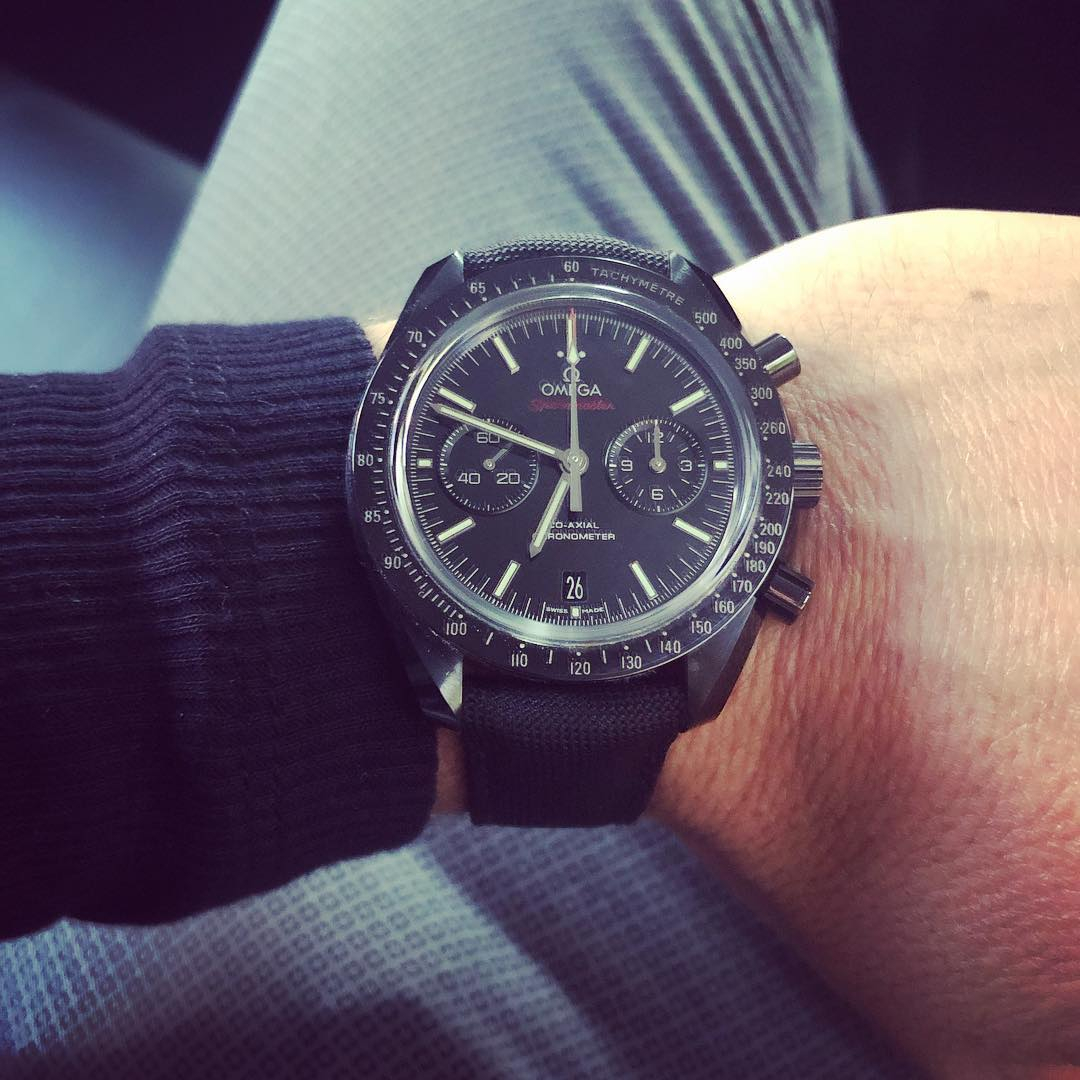 The gold watch will set punters back a cool £29,700 – roughly the average annual pre-tax salary in the UK.

The bespoke piece of jewellery is a tribute to McIlroy's career and features a nod to the incredible course record 61 he shot at Royal Portrush as a 16 year old.

The unique subdials reveal the numbers 16 and 61 – but only when exposed to UV light – in a classy touch.

McIlroy was also gifted a gold watch by Omega for his 30th birthday just over a year ago. 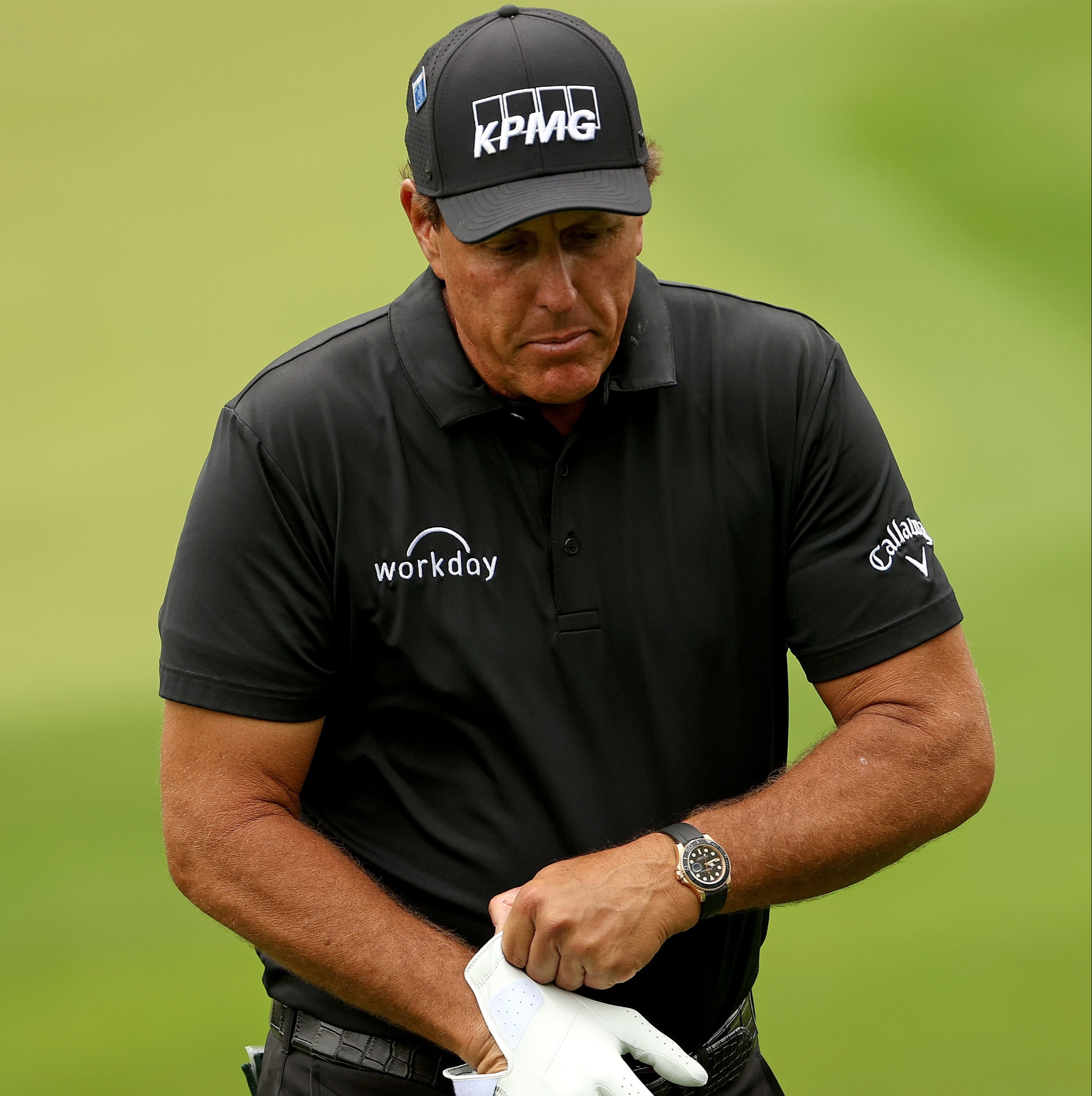 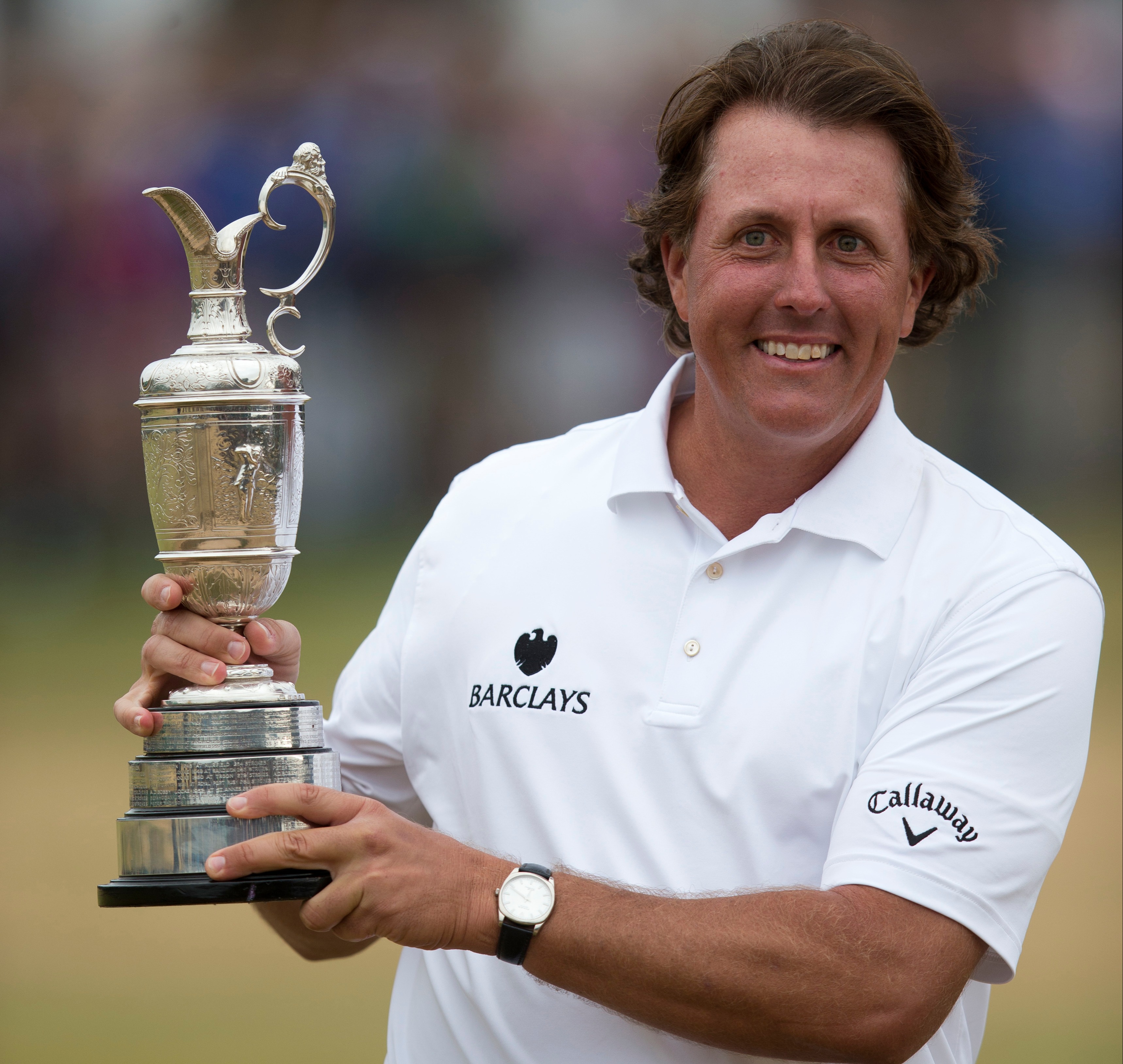 THE American leftie is well-known for wearing a watch during rounds.

Mickelson has played in a number of different Rolex watches down the years.

The US star's collection includes the Rolex Sky-Dweller in Everose gold worth around £45,000.

The American worse the Cellini when he lifted the Claret Jug for winning the British Open in 2013, among others. 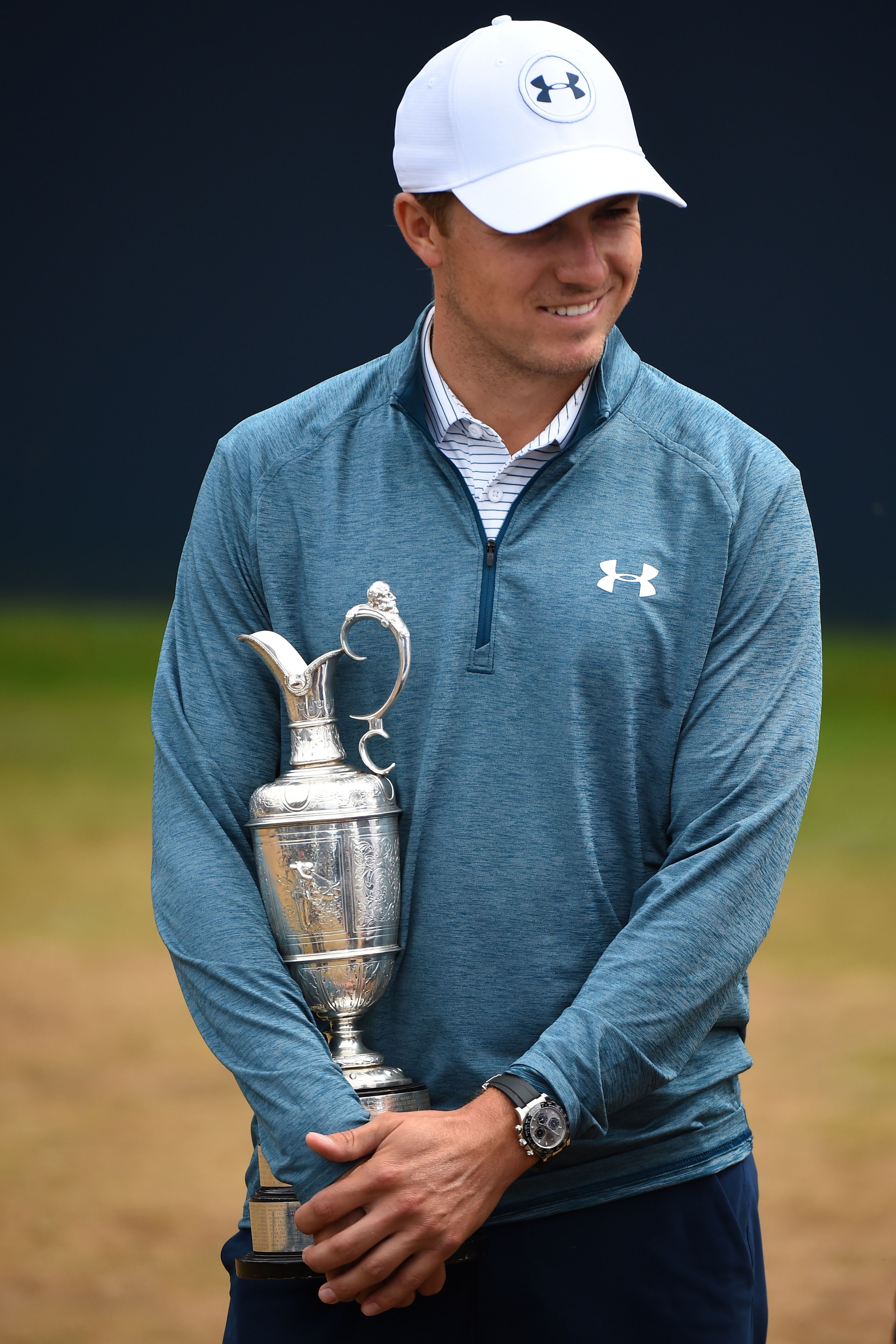 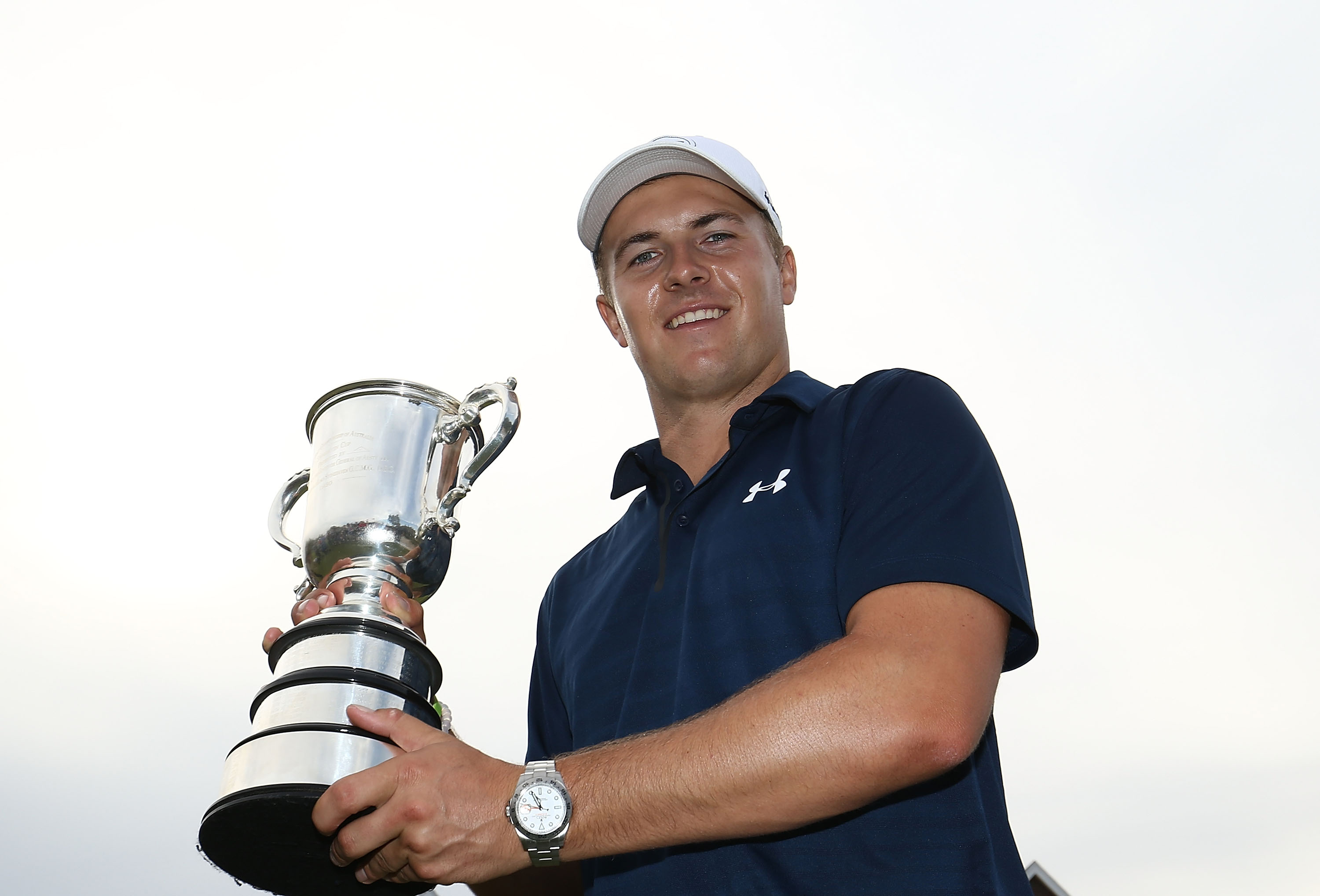 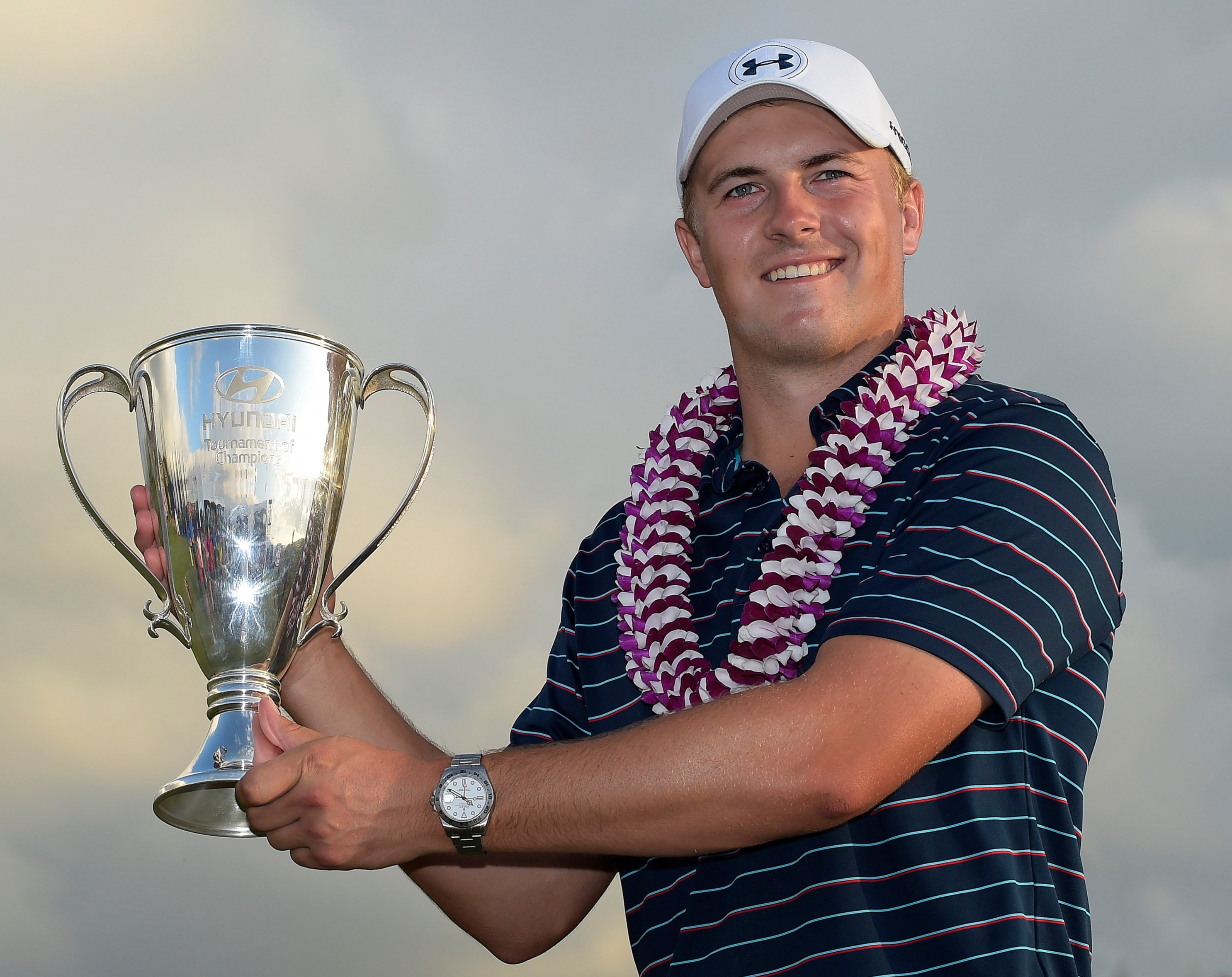 SPIETH never steps foot on the course without a Rolex – and is even an ambassador for the luxury watch brand.

In recent years, Spieth has been seen in a variety of Rolexes, including the Rolex Explorer II, valued at up to £15,000.

The American has also donned the Rolex 'Pepsi' GMT Master II – named after the soft drink thanks to its red-blue theme. 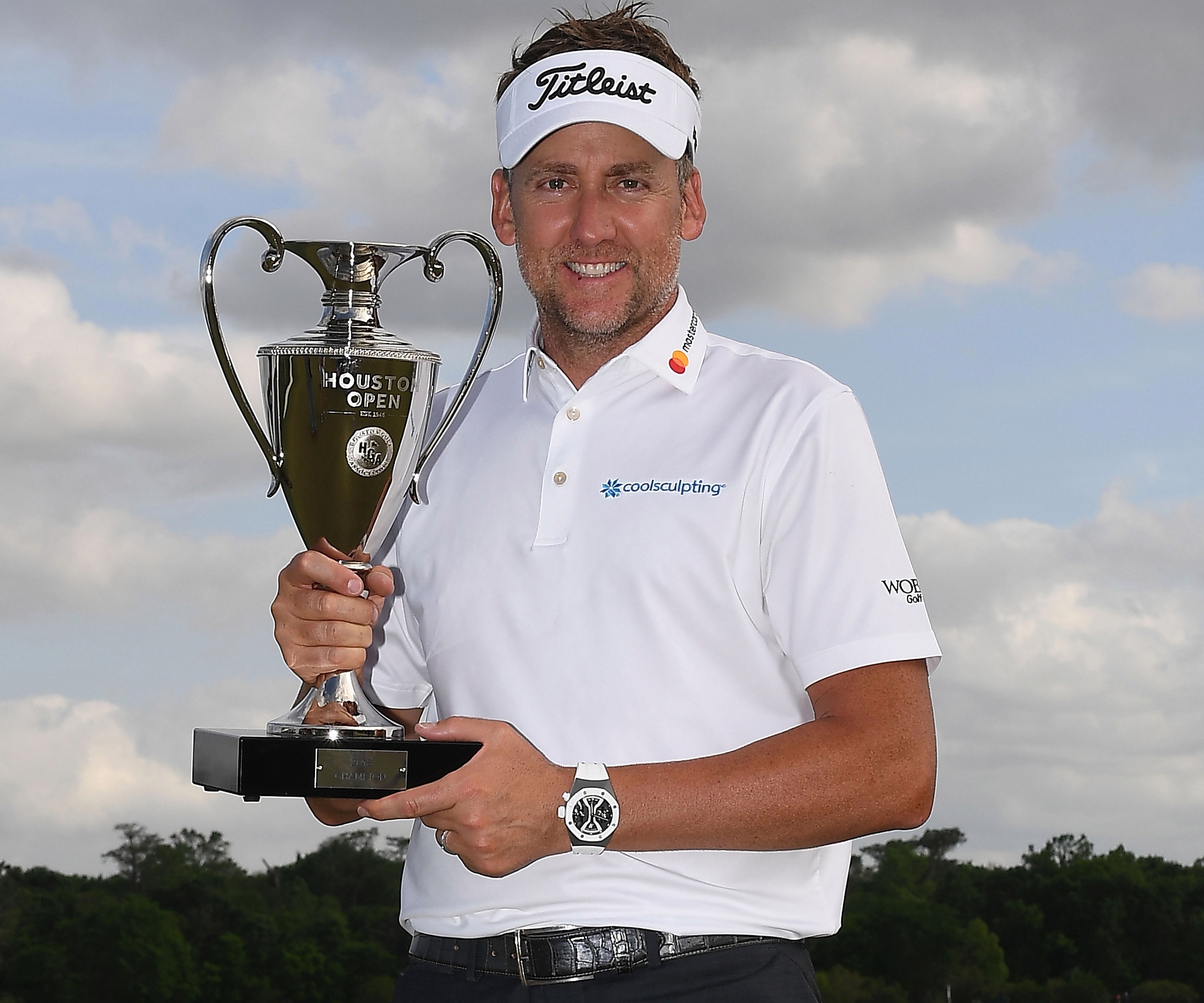 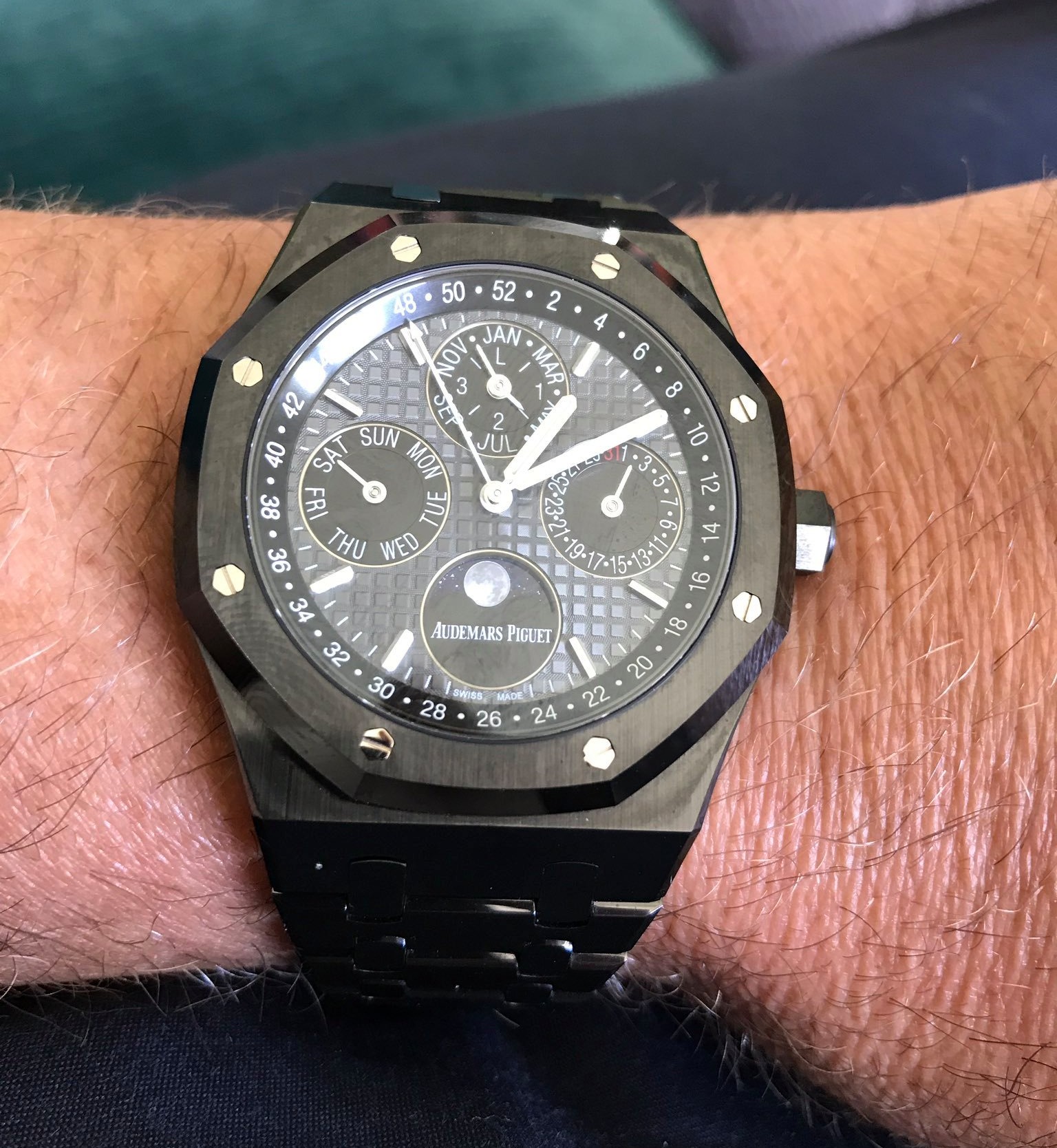 UNLIKE many of the others on this list, Poulter is NOT a Rolex man.

Instead, the British star is an ambassador for luxury brand Audemars Piguet. 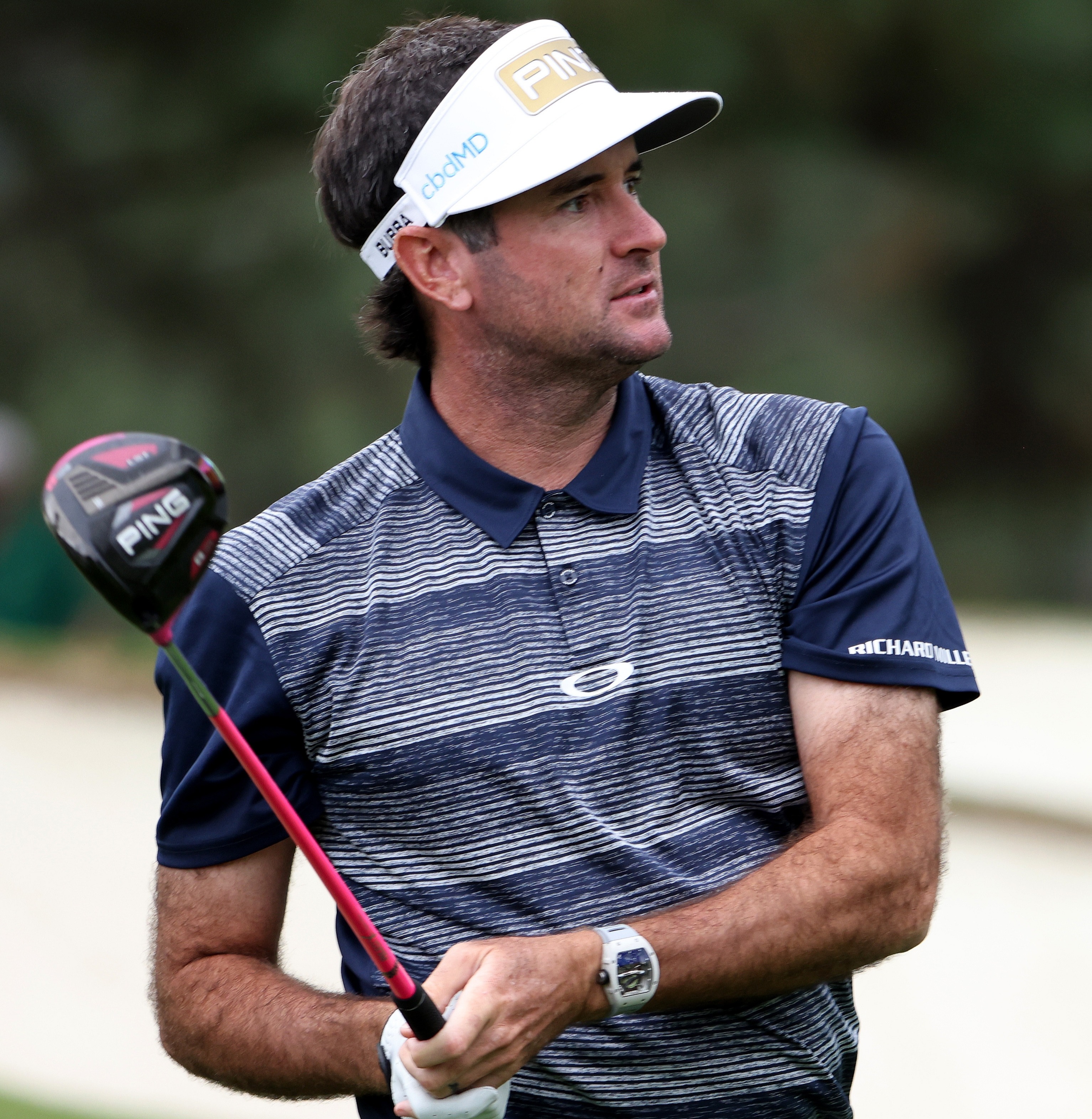 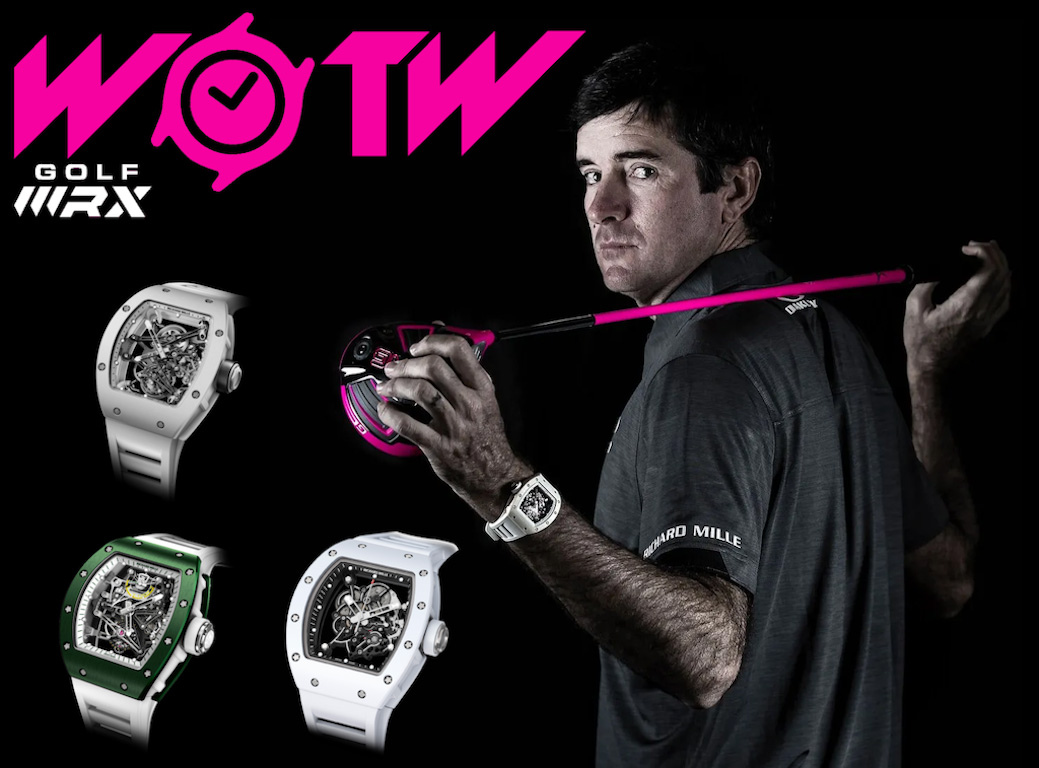 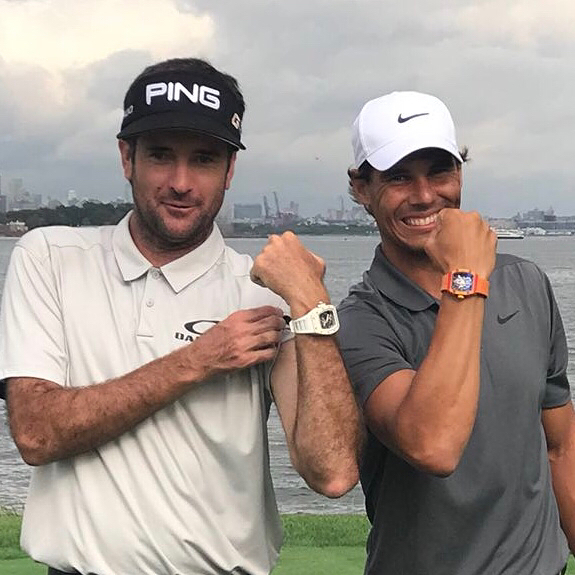 ANOTHER golfer, another brand… Watson is a Richard Mille ambassador.

He has frequently been spotted wearing a white version – including when he posed with tennis ace Rafael Nadal, wearing an orange Richard Mille, in 2018.

The American recently had a limited edition green watch created in honour of his Green Jacket – having won two previous Masters titles.

Just 50 of those were ever made. 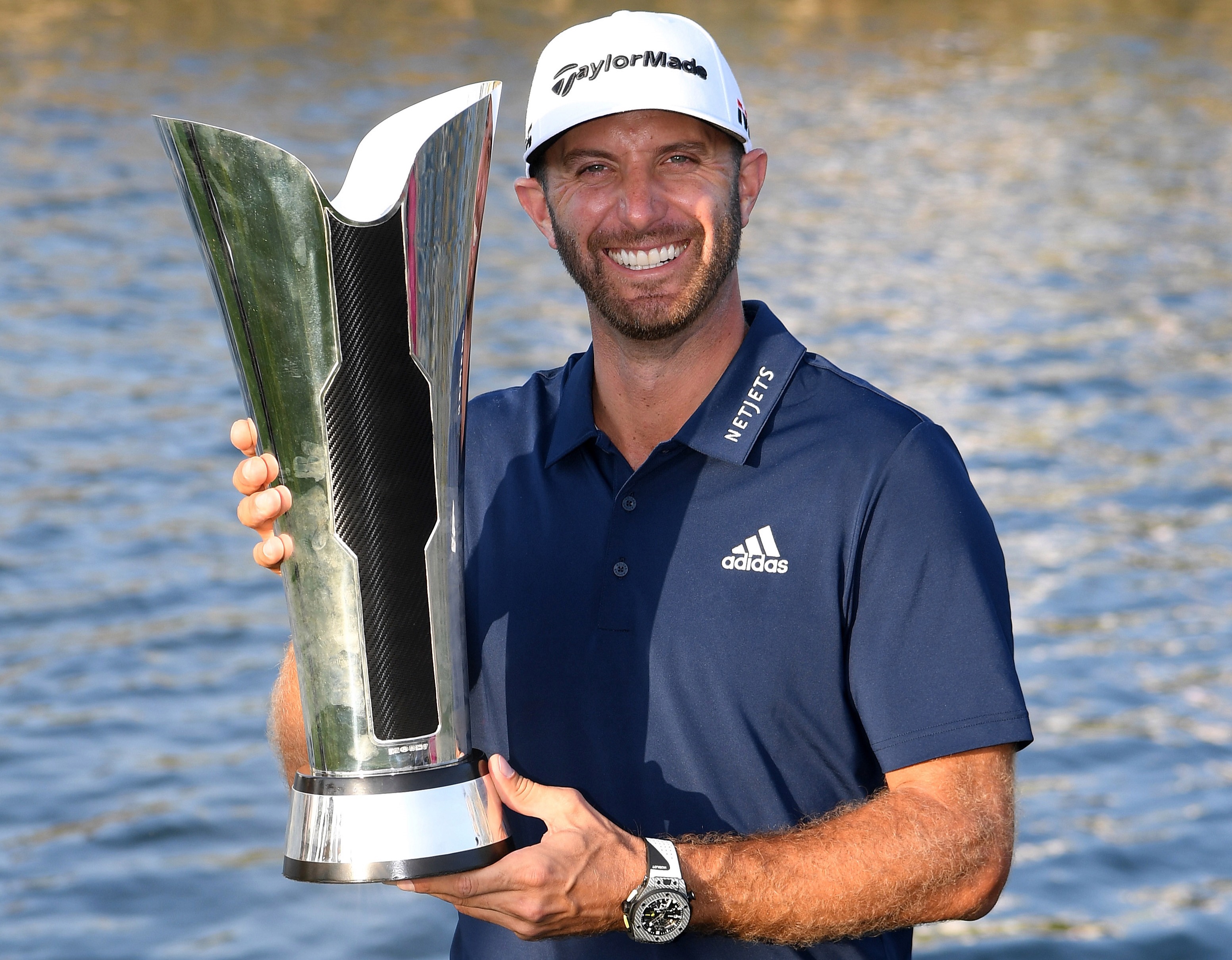 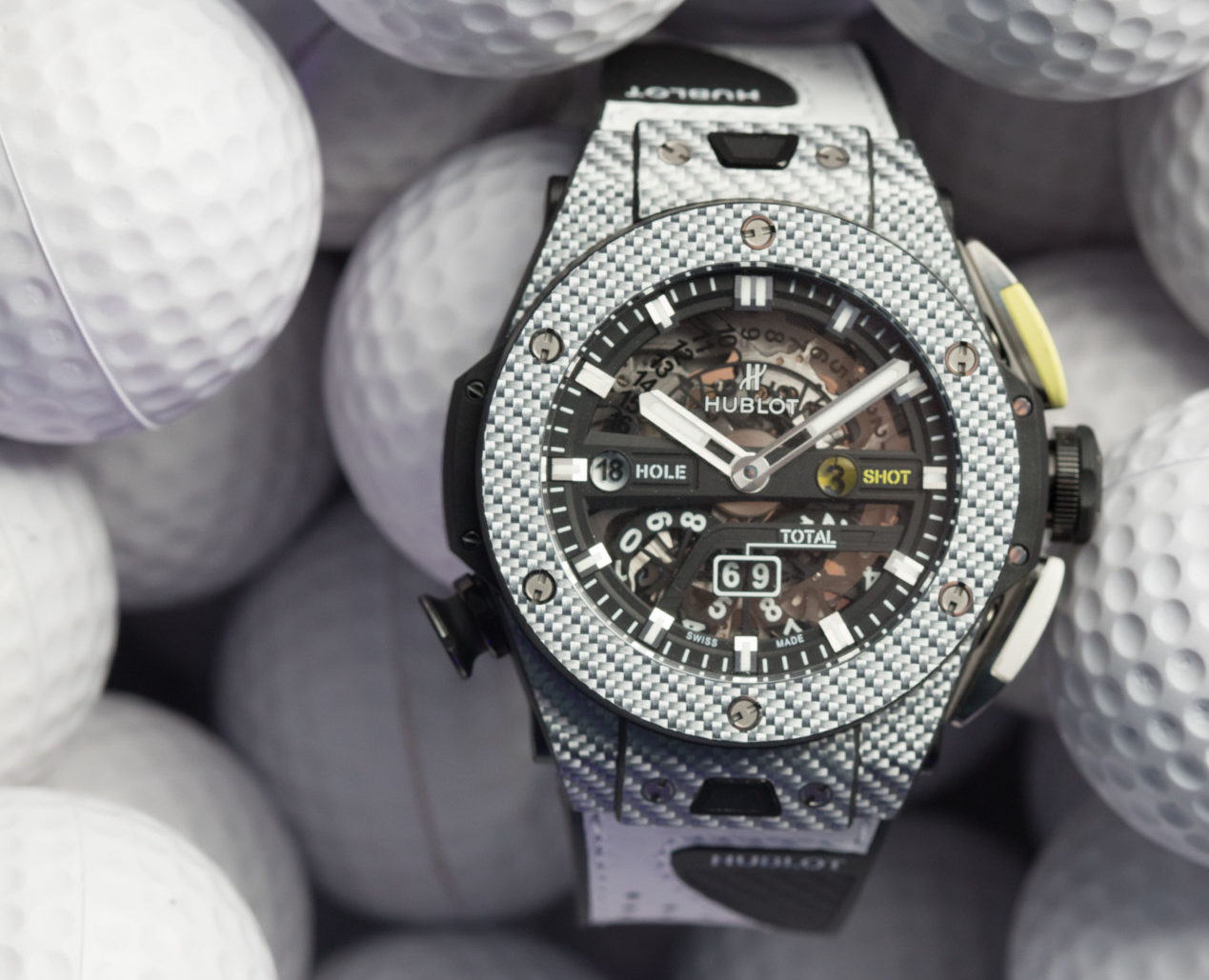 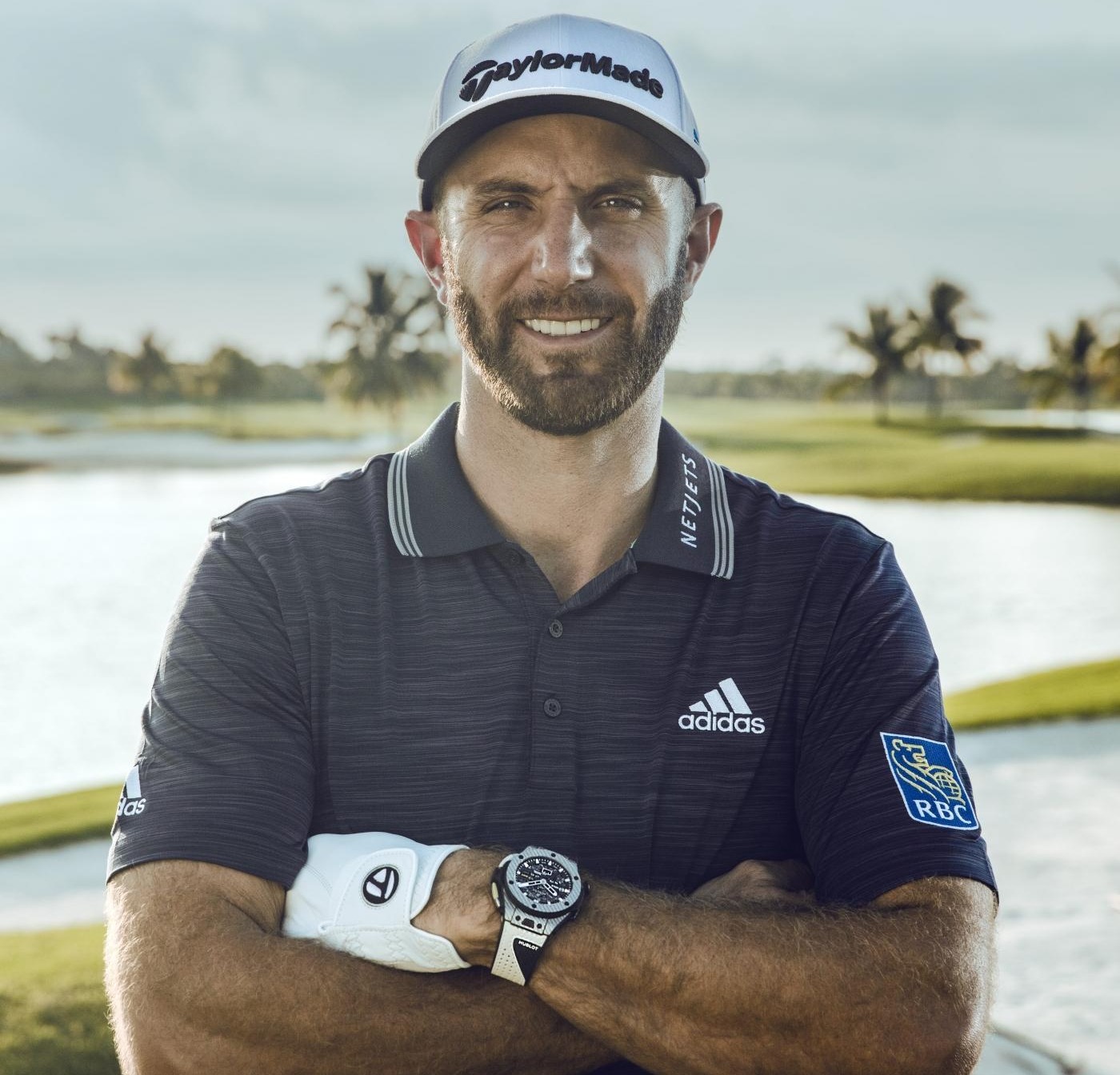 WHEN it comes to watches, Johnson is something of a trail blazer.

In 2018, the American showed up wearing the world's first mechanical watch designed specially for golf.

Made by Hublot, the lightweight timepiece enables golfers to keep track of their score on the watch itself through small panels. 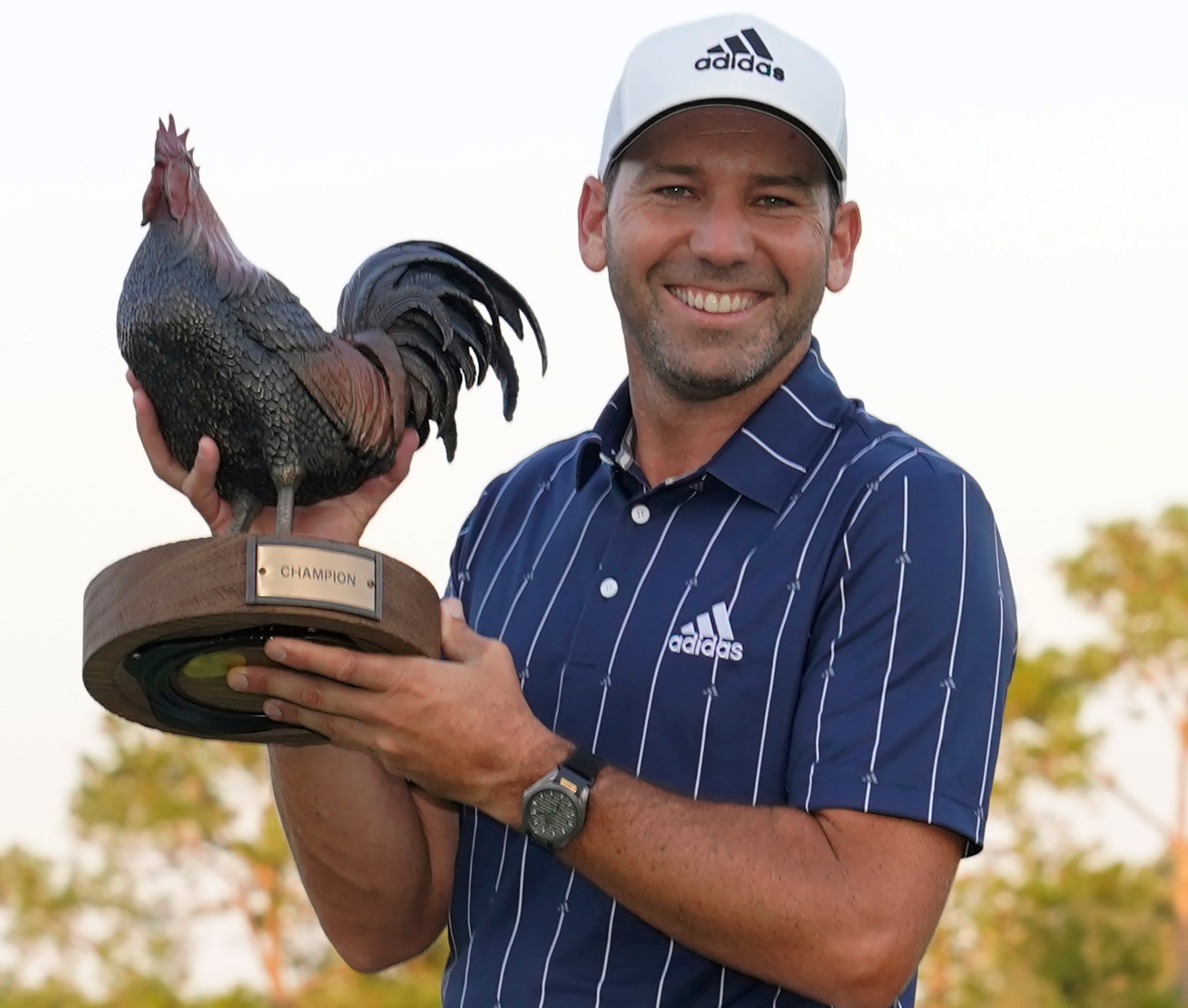 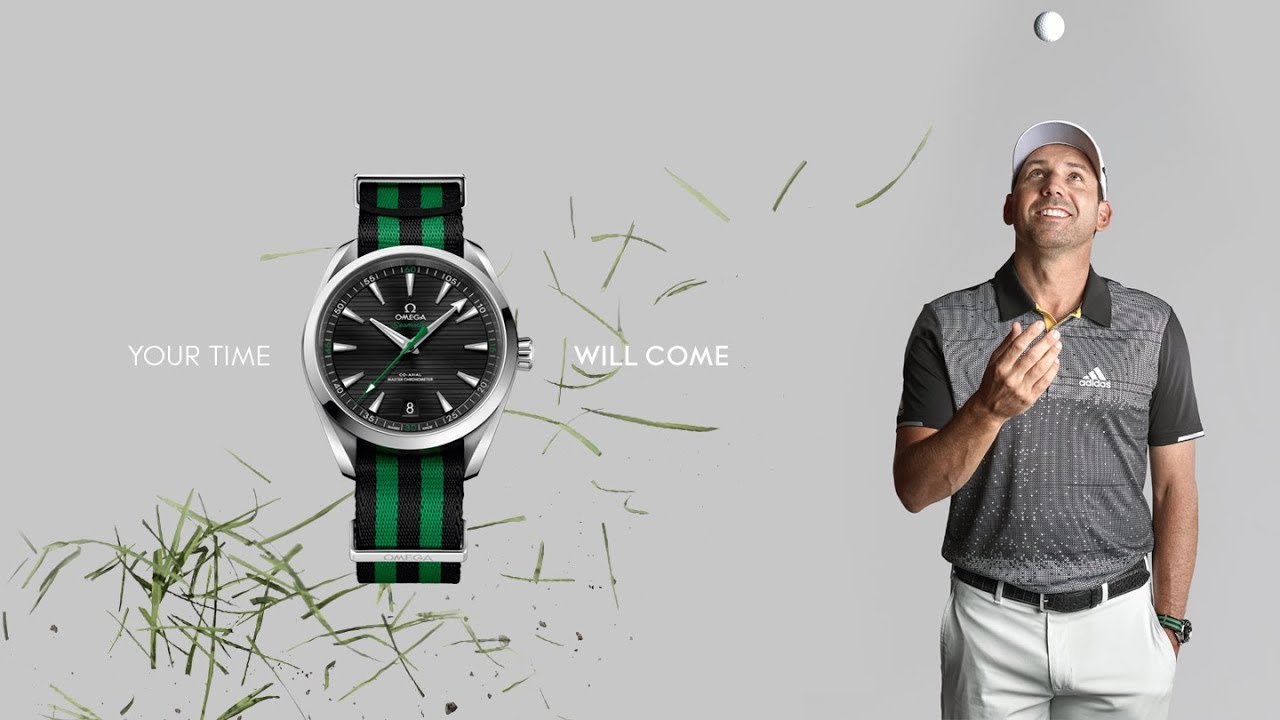 GARCIA is another star to wear a green watch in a nod to his Masters victory.

The timepiece is complete with black dial, green seconds hand and a green-and-black-striped strap.

Pick a team of five golfers and a reserve for the US Masters.

END_OF_DOCUMENT_TOKEN_TO_BE_REPLACED

END_OF_DOCUMENT_TOKEN_TO_BE_REPLACED
Recent Posts
We and our partners use cookies on this site to improve our service, perform analytics, personalize advertising, measure advertising performance, and remember website preferences.Ok