GUTTED. That’s the only word to describe how I felt after the retirement this week of crack miler Mohaather.

The departure from the racing scene of Hamdan al Maktoum’s colt not only deprives us fans of a Queen EIlizabeth II smash up at Ascot with Palace Pier and possibly Kameko. 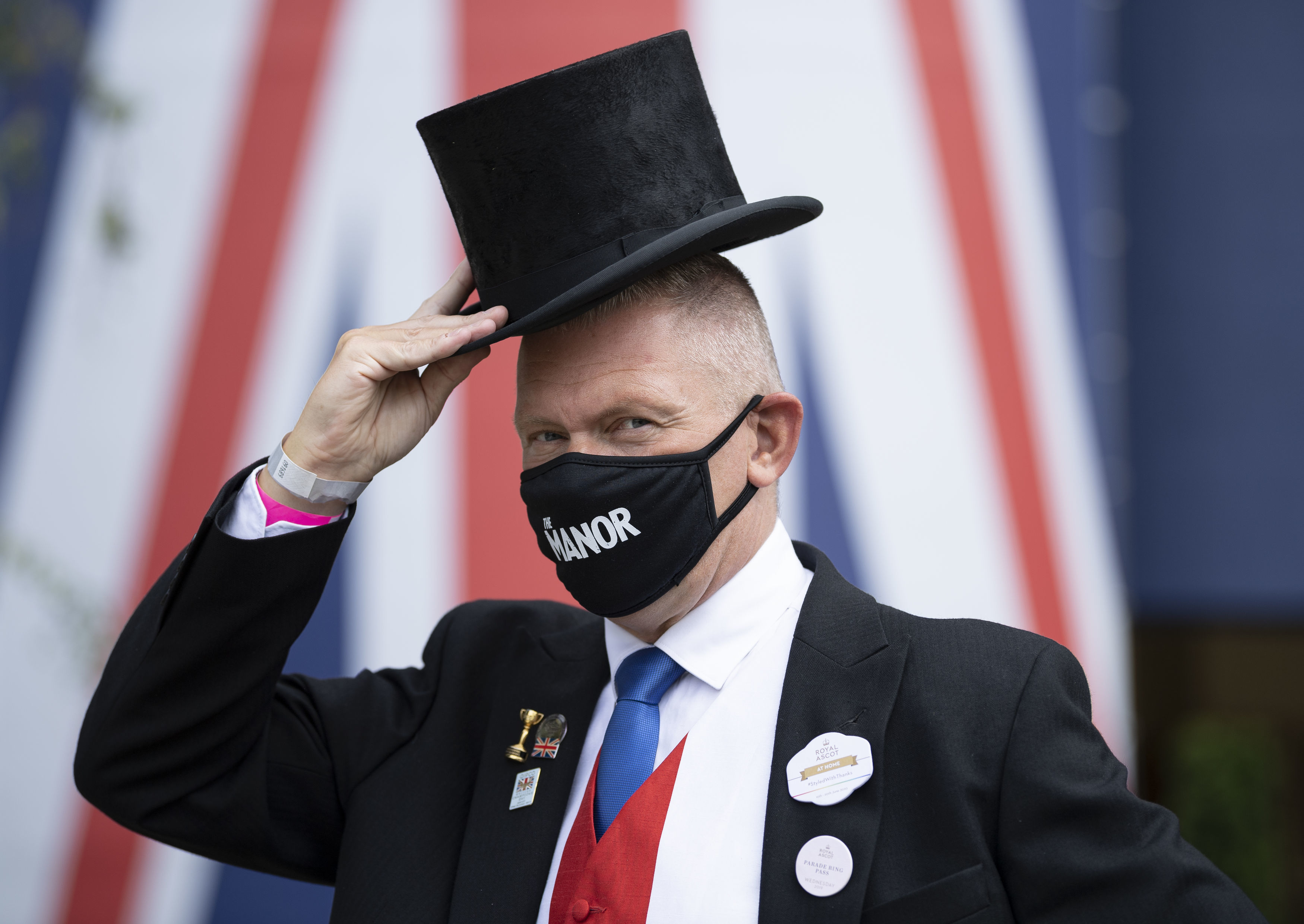 But at the top level it also denies us more Marcus Tregoning, who has absolutely shone as the trainer of the son of Showcasing. It’s all so frustrating.

Mohaather, who was roughed off to stud after suffering significant bone bruising to his near-hind fetlock, was the horse I nominated on ITV earlier in the year as my equine beast to follow in 2020.

I picked him because when he returned from injury in last term’s QEII he travelled on the snaff for much of the event and looked like he could be an absolute machine. He was.

Mohaather was a rarity as a miler. He had sprint pace, and put in a sprint finish over eight furlongs. That’s a devastating weapon, as we saw in the Sussex Stakes at Goodwood where far too much was made of Kameko’s problems and not enough over how Mohaather got out of trouble.

Tregoning had done wonders to get Mohaather to land a Group 1 after his troubles as a three-year-old which ruled him out of a chance of landing the 2000 Guineas.

He deserves to be rewarded by Hamdan al Maktoum.

It’s been a long haul back to the top table for Tregoning, best known as the hander of Nayef, who was fantastic for Mohaather’s trainer for three seasons of Group 1 successes in 2001-3, but also Sir Percy, the 2005 Derby hero.

Following that Epsom victory it all went a bit quiet for the Whitsbury handler, but he has never complained, turned up at almost every meeting he has had a runner however low the grade, and has always been an absolute gentleman.

If anyone doesn’t wish Tregoning further big-race winners then they don’t know a decent man when they see one. Let’s hope Mohaather is the start of a proper renaissance.

Mohaather was one of three horses this season who has really sparked their trainer into the public eye.

The other two are Oxted, handled by the very much hands-on, hard worker Roger Teal, and Pyledriver, in the care of William Muir and with the Pertemps St Leger has his big target.

I was lucky enough to see Pyledriver at his yard yesterday morning with his owners and trainer for Sky Sports Racing.

I can tell you the horse looked in cracking shape, as you might expect as he enjoyed a little gallop and then a lovely rub down and shower! Oh to be a racehorse.

We wait to see if Ed Walker’s one-time big Derby challenger English King heads for the St Leger, but I have not given up on him. That vision of Tom Marquand swinging off him in the Lingfield Derby Trial sticks firmly in the memory.

In other news Cieren Fallon has landed the job as second jockey to Qatar Racing. The organisation, headed by Sheikh Fahad from Qatar, has the champion Oisin Murphy as its number one.

Every interview I have seen over this appointment seems to think it’s a great move for Fallon, and so it might be, although for the life of me I can’t workout why.

Qatar Racing does not have that many runners, and other than Darain and Kameko doesn’t have horses to be battling away in the main events.

Don’t miss out on all the best of Sun Racing

Now Murphy and Fallon share the same agent, but there’s still every chance Murphy won’t decide which meeting he will ride at until the last moment, which will leave Fallon in a bit of a pickle trying to sort out spare rides.

I’ve dealt with a jockey who has an owner retainer – a few such retains actually – when I looked after Darryll Holland and trust me it makes life very difficult. You end up riding a 33-1 shot somewhere which you are retained to do, rather than a favourite for another outfit.

Now obviously if Qatar Racing is on the verge of a huge expansion they will need a couple of riders, as is the case with Hamdan al Maktoum and Jim Crowley and Dane O’Neill.

And of course Murphy might have a job up his sleeve none of us know about.

But if neither of those scenarios have any traction then Fallon will have to get very lucky to get anything out of this. I wish him well, as he’s a talent.

END_OF_DOCUMENT_TOKEN_TO_BE_REPLACED

END_OF_DOCUMENT_TOKEN_TO_BE_REPLACED
Recent Posts
We and our partners use cookies on this site to improve our service, perform analytics, personalize advertising, measure advertising performance, and remember website preferences.Ok