KYLIAN MBAPPE has all-but confirmed he will leave Paris Saint-Germain on a free transfer after asking to QUIT in the summer.

The France star, 22, is out of contract at the end of the season with foreign clubs able to negotiate pre-contracts in January ahead of a free move on July 1. 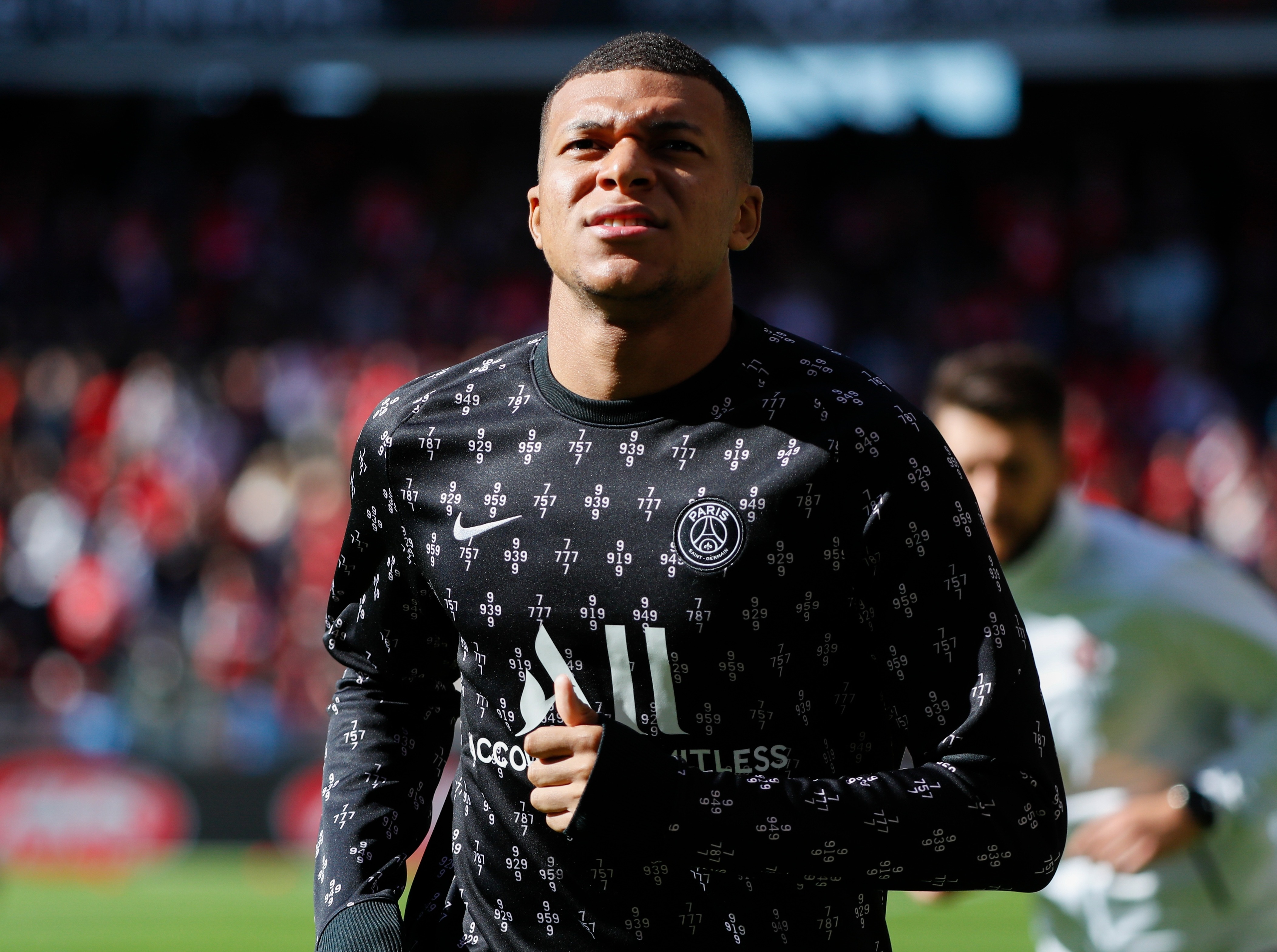 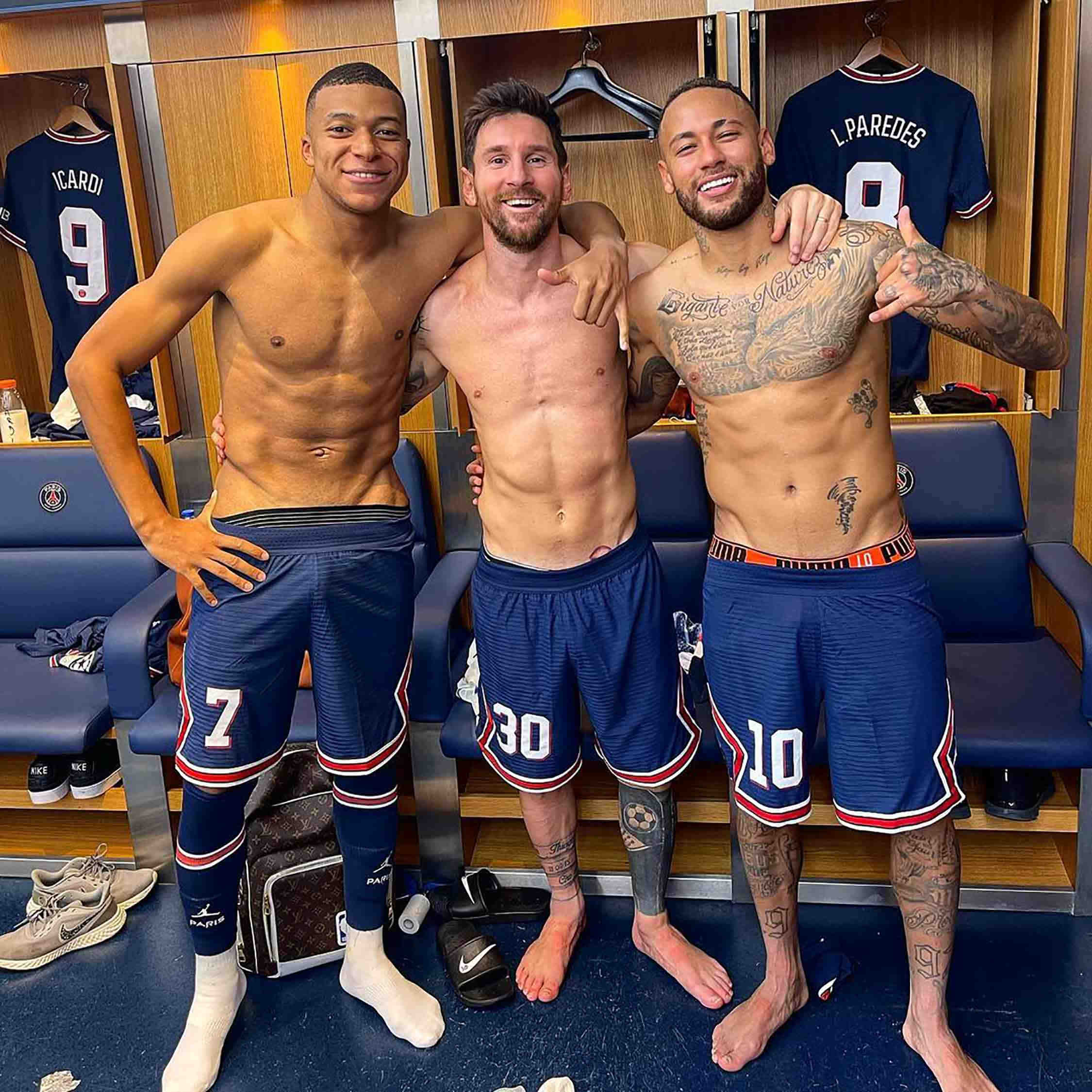 But Mbappe has revealed he gave PSG every chance to make money from his transfer rather than lose him for nothing.

The Real Madrid target has claimed he told Parc des Princes bosses of his desire to leave in July – insisting he wouldn't sign a new contract.

And Mbappe has revealed he told PSG chiefs early to ensure they could recoup at least the £162million spent in 2018 – and move on 'hand-in-hand'.

Mbappe told RMC Sport: "I asked to leave, because from the moment where I did not want to extend [my contract], I wanted the club to receive a transfer fee so they could bring in a quality replacement.

"This club has given me a lot, I have always been happy – the four years I have had here – and I still am.

"I said it early enough so that the club could react.

"I wanted everyone to come out of this stronger, that we leave hand-in-hand, to make a good deal and I respected that.

The ex-Monaco forward added: "People said I turned down six or seven extension offers, that I don't want to talk to Leonardo anymore, that's absolutely not true.

"It is not for me to judge, but me, my position was clear.

"I said that I wanted to leave and I said it quite early.

“Personally, I didn't really appreciate Paris Saint-Germain saying 'He is asking to leave in the last week of August…' because that is wrong.

"It made me feel like a thief. I informed them early, at the end of July”

Last month, Mbappe was spotted allegedly complaining about Neymar refusing to pass to him as rumours of tension at the club continued.

Just days later, Real Madrid star Karim Benzema claimed it was 'just a matter of time' before Mbappe joined him at the Bernabeu.

But the latest revelation will pit all of Europe's top clubs against each other as they aim to land one of the world's best footballers for free.

Real Madrid lead the race, but Liverpool, Manchester United, City and Chelsea have all also been linked.