Home » Sport » Melbourne Cup 2020: Runners, riders and top betting tips for the 'race that stops the nation' at Flemington on Tuesday

Melbourne Cup 2020: Runners, riders and top betting tips for the 'race that stops the nation' at Flemington on Tuesday

IT'S Melbourne Cup day on Tuesday with 24 runners chasing £4 million Down Under in the early hours.

It's a wide-open betting heat this year and we've got everything you need to know right here for 'the race that stops the nation'. 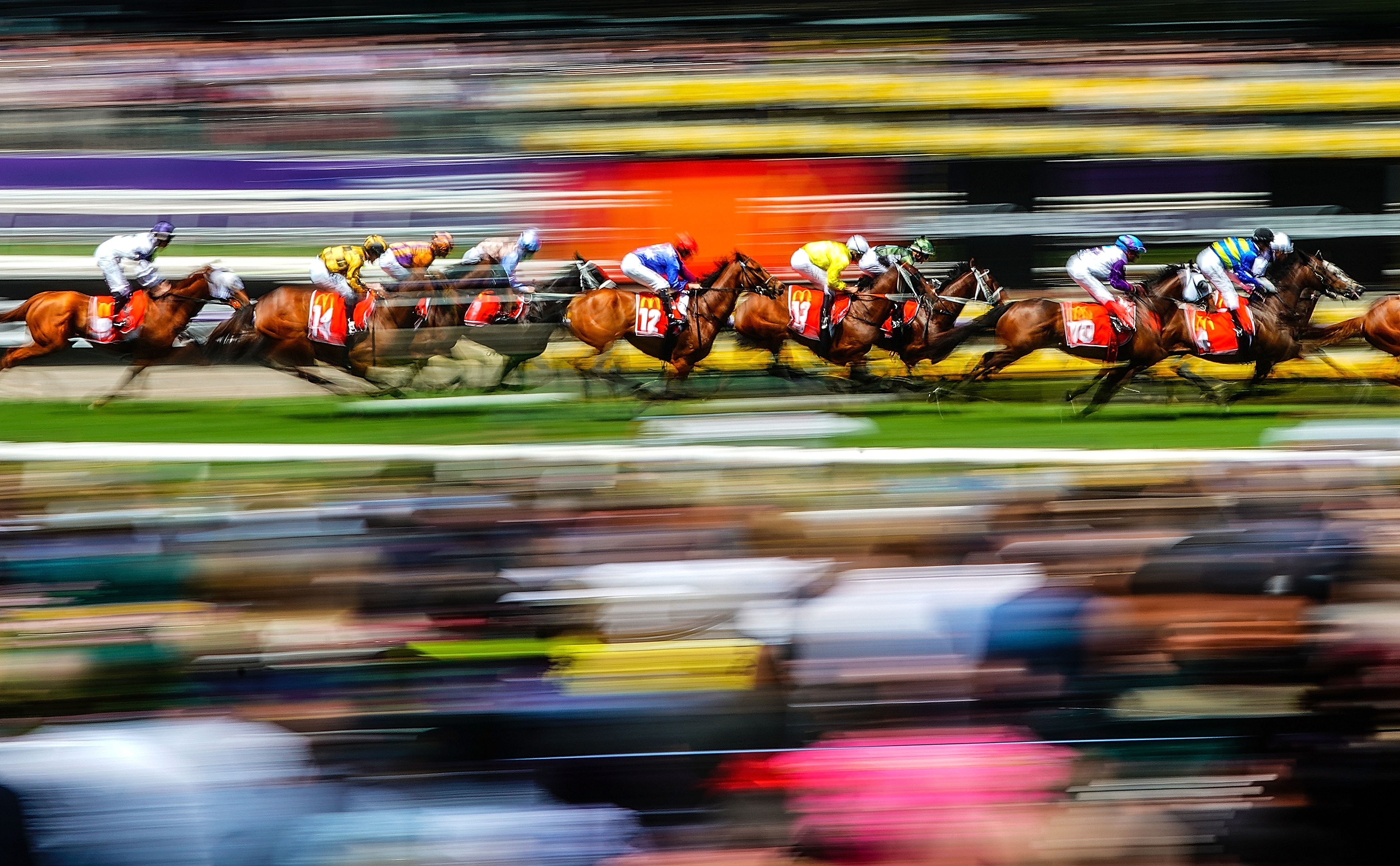 All you need to know about the Melbourne Cup

The Melbourne Cup is a Group 1 handicap over two miles and is the biggest Flat race in Australia, having been first run in 1861.

There are 24 runners set to go to post for this year's renewal, worth a cool £4 million, including seven European raiders.

You can watch the race live on Sky Sports Racing at 4am on Tuesday 3 November.

This is one of the few big international races that Aidan O'Brien has yet to get his hands on.

He has gone close in recent years, with Il Paradiso (third in 2019) and Johannes Vermeer (second in 2017), and this year he arguably has his strongest ever chance.

He has the hot favourite this time around in the shape of Tiger Moth, who was a narrow second in the Irish Derby earlier in the year and an impressive Group 3 winner last time out.

He also saddles 2019 Derby hero Anthony Van Dyck, who warmed up for the Melbourne Cup with a close second in the Caulfield Cup on October 17.

Charlie Fellowes saddles Prince Of Arran for the third year in a row, and his stable star has finished third and second on his two previous starts in this historic race.

Joseph O'Brien sent out Rekindling to win the race in 2017 and he is represented by Master Of Reality and Twilight Payment. 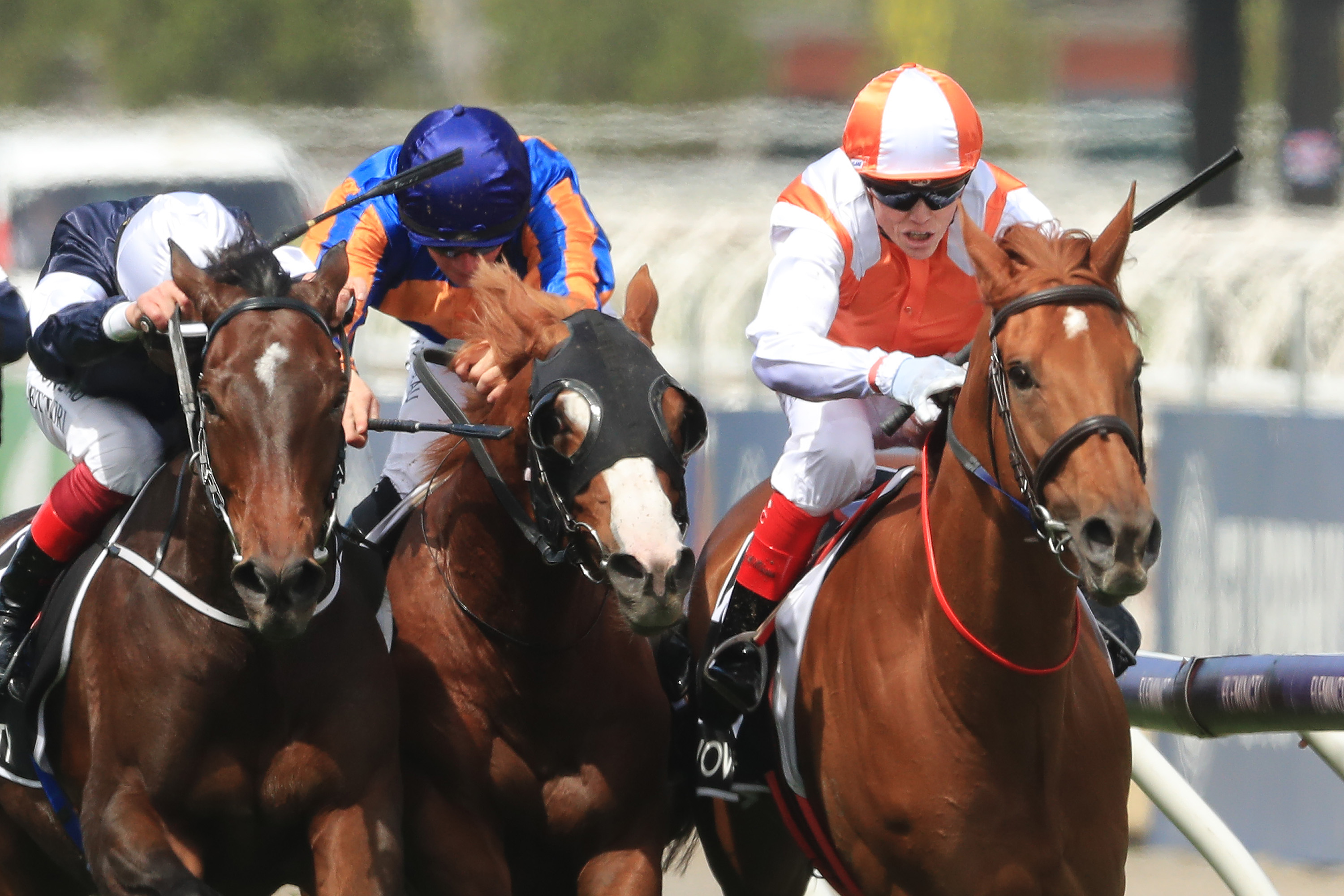 The Aussies bounced back from a European 1-2-3 in 2018 with victory 12 months ago thanks to Vow And Declare.

The defending champ is back this year, but he hasn't won a race since and is now an outsider with first-time blinkers fitted.

The home team are headed by Surprise Baby, who was a close-up fifth in the race last season and caught the eye in a 1m2f Group 1 last month.

Sir Dragonet, formerly trained by Ballydoyle, bagged the Cox Plate 10 days and is considered a leading contender alongside Russian Camelot and Verry Elleegant, both multiple Group 1 winners Down Under.

OFFER OF THE DAY

T&Cs: Min stake £10, min odds 2.0. Only deposits made using Credit/Debit Cards or ApplePay will qualify. Free bets are awarded after the qualifying bet has settled, valid for 30 days, must be used on multiples with 3+ legs. Max £50 in free bets. T&Cs apply. 18+ Begambleaware.org

Tiger Moth is a very exciting prospect and he holds obvious claims for Aidan O'Brien – but he has been drawn in the car park in stall 23.

Classic-winning stablemate Anthony Van Dyck ran a screamer in the Caulfield Cup 17 days ago and carries top-weight. He is worth a crack at the trip but isn't a guaranteed stayer.

Surprise Baby caught the eye when a never-nearer fifth here 12 months ago and has been laid out for this.

He has a big chance, while the legend that is Prince Of Arran is another whose year has revolved around a return trip here and he commands plenty of respect with a big run likely.

Classy pair Russian Camelot and Verry Elleegant are multiple Group 1 winners Down Under, but the two-mile trip poses a big concern.

The one who appeals most is MIAMI BOUND for last year's winning trainer Danny O'Brien.

She won twice at last year's Melbourne Cup Carnival, including an impressive win the the Group 1 Kennedy Oaks over 1m4.5f.

She lost her way a little after that, but she came roaring back to form with a hugely impressive win in Group 2 company at Moonee Valley 10 days ago.

The four-year-old overcame a wide trip to hammer some decent stayers, suggesting this step up in trip will suit. She is clearly coming back to the boil and this may just be the time of year to catch her.

END_OF_DOCUMENT_TOKEN_TO_BE_REPLACED

END_OF_DOCUMENT_TOKEN_TO_BE_REPLACED
Recent Posts
We and our partners use cookies on this site to improve our service, perform analytics, personalize advertising, measure advertising performance, and remember website preferences.Ok