The legendary Australian rider, 40, was also handed a massive 13-meeting ban after his ride on runner-up Tiger Moth in the country's biggest race. 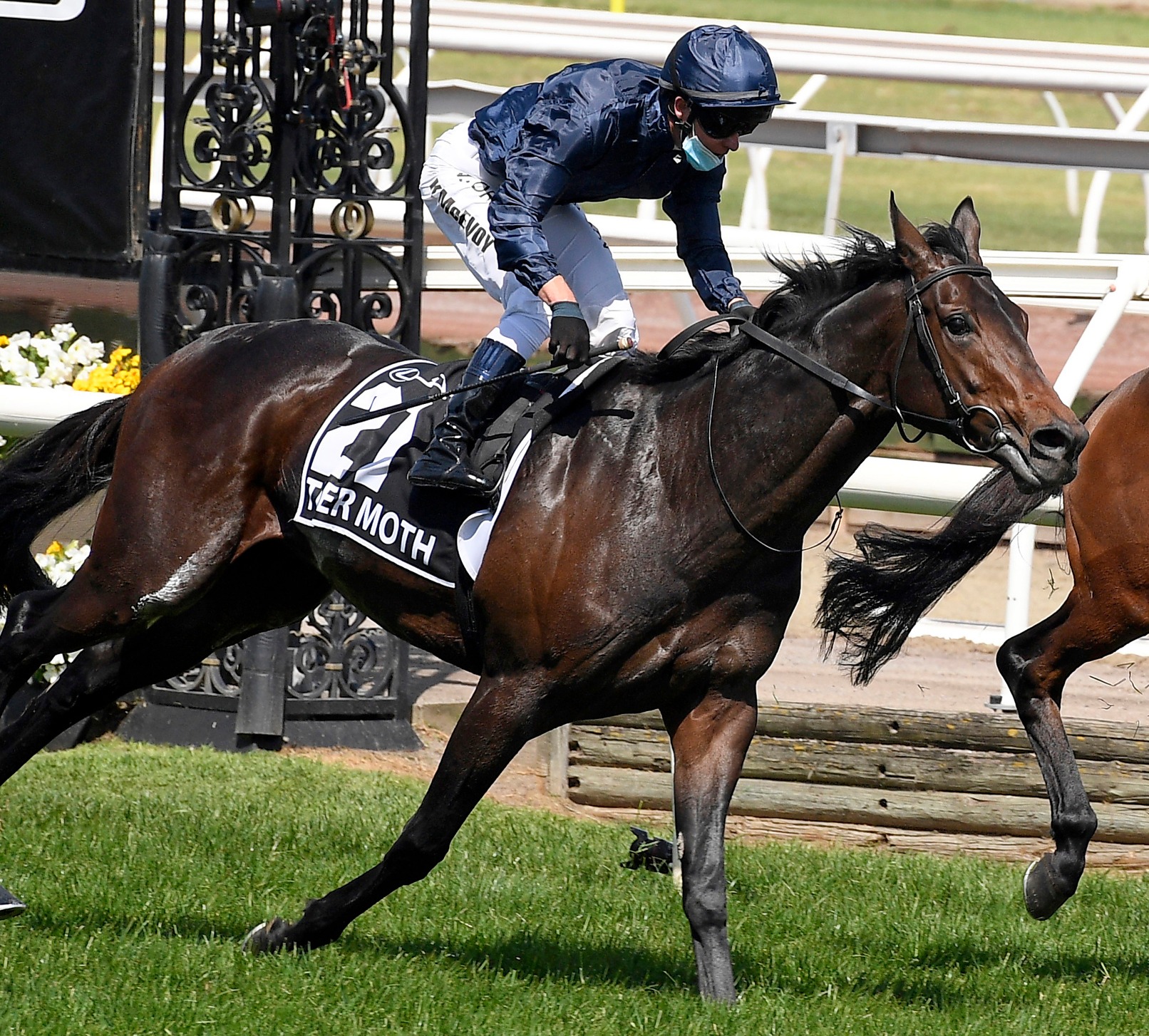 McEvoy was desperate to reel in eventual 25-1 winner Twilight Payment but broke strict whip rules in doing so.

RACING LIVE: Follow all the action as it happens in our brilliant blog

Under the rules of the Stewards, jockeys are not permitted to strike their horse more than FIVE times before the final 100m.

The fine matches the biggest ever handed out Down Under, after Greg Hall was slapped with the same fee for his ride in the Golden Slipper in 1996.

The race was also marred by the loss of one-time Epsom Derby winner Anthony Van Dyck.

And one TV presenter was mooned by a rowdy crowd member and had her ear licked during shock live scenes.

For much of the home straight McEvoy looked like he was set to provide Irish handler Aidan O'Brien a first Melbourne Cup, but gutsy Twilight Payment was not for passing. 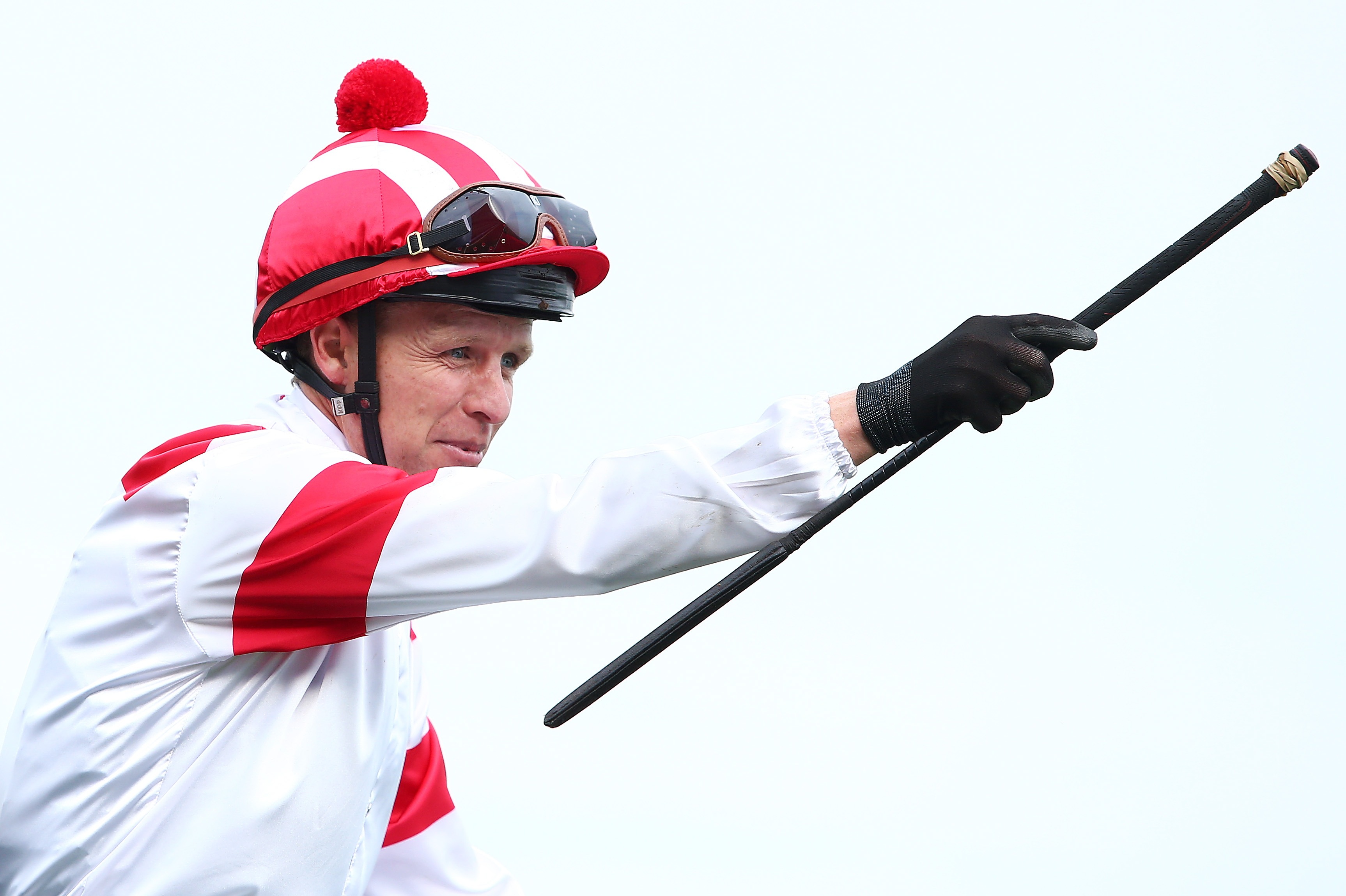 After the race, McEvoy said: "It was a great run for a young horse having only his fifth start in a race. He's run really well."

This year's race was run behind closed doors but it didn't stop the punters enjoying themselves.

One Kiwi landed a huge bet of over half-a-million quid thanks to Twilight Payment's win.

The best of the Brits was the Newmarket-trained Prince Of Arran who finished a brilliant third for Charlie Fellowes.

END_OF_DOCUMENT_TOKEN_TO_BE_REPLACED

END_OF_DOCUMENT_TOKEN_TO_BE_REPLACED
Recent Posts
We and our partners use cookies on this site to improve our service, perform analytics, personalize advertising, measure advertising performance, and remember website preferences.Ok