MICHAEL CHANDLER's lightweight showdown with Justin Gaethje has been thrown into further doubt after he revealed he's refusing to get the coronavirus vaccine.

The three-time Bellator lightweight champion is due to throw down with Gaethje on November 6 in the co-main event of UFC 268 in New York. 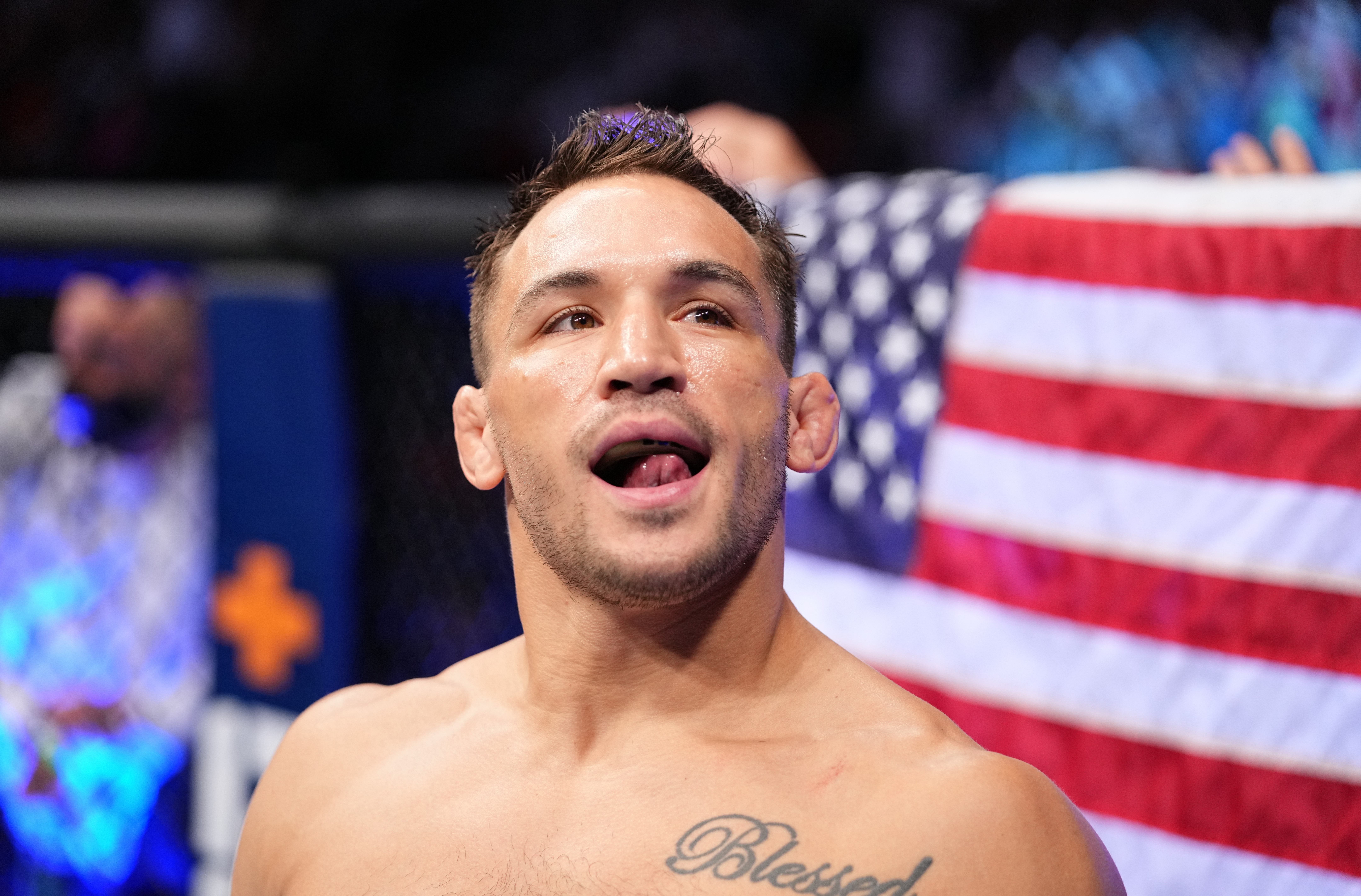 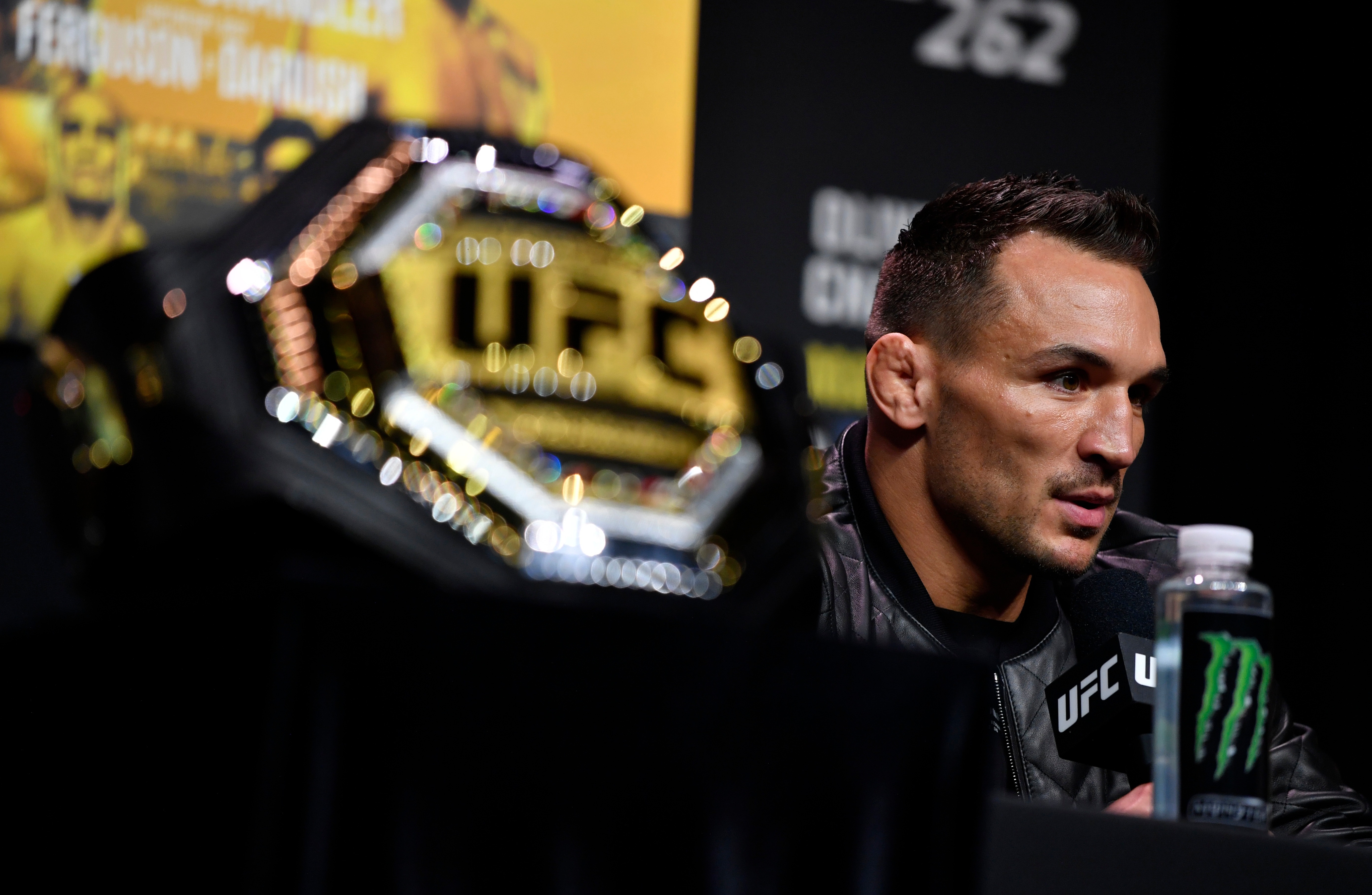 But The Big Apple's vaccine mandate for indoor events has thrown the entire event up in the air.

As it stands, New Yorkers will have to have received at least one dose of the jab to be permitted entry to restaurants and other large gatherings.

Chandler, however, doesn't plan on taking the jab, and tweeted: "I don’t want it. FDA approval or not.

"Real enough for you? I have no problem with people getting it. We all have a choice…this is mine."

The UFC lightweight title challenger recently claimed he would indeed get the vaccine once it became '100 per cent FDA approved.'

"I’m just not going to get the vaccine until it’s 100 percent FDA approved.

"We shall see. I don’t know what’s going to happen."

It's currently unclear whether New York's vaccine mandate will force the UFC to shelve their plans to return to Madison Square Garden.

But president Dana White recently hinted that could be the case, telling TSN: “I told you guys a million times, I’m going to go where I can run a normal event.

"I said that I would be first and I would do the first indoor sold-out arena with no social distancing and no masks and none of that stuff.

I don’t want it. FDA approval or not.

"We’re going to sell out again this weekend in Texas.

“I don’t know what the future holds or what’s going to happen as this stuff continues to play.

"I wasn’t ready a year and a half ago.

"I’m ready for anything now. I don’t care what happens, how it goes, how these different states run their stuff, I don’t care anymore.

The veteran promoter added: "If we can pull it off [in New York].

"We were supposed to go to England and that didn’t work out.

"We’re moving that to Vegas and the plan is New York but if New York doesn’t work out, I’ll move it somewhere that it will.”