FORMER Blackburn star Morten Gamst Pedersen has extended his career at the age of 40 by starring for third-tier Norwegian side Alta.

The midfielder decided to return to his roots in his home county of Finnmark despite offers from bigger clubs – and is still chipping in with spectacular set-pieces. 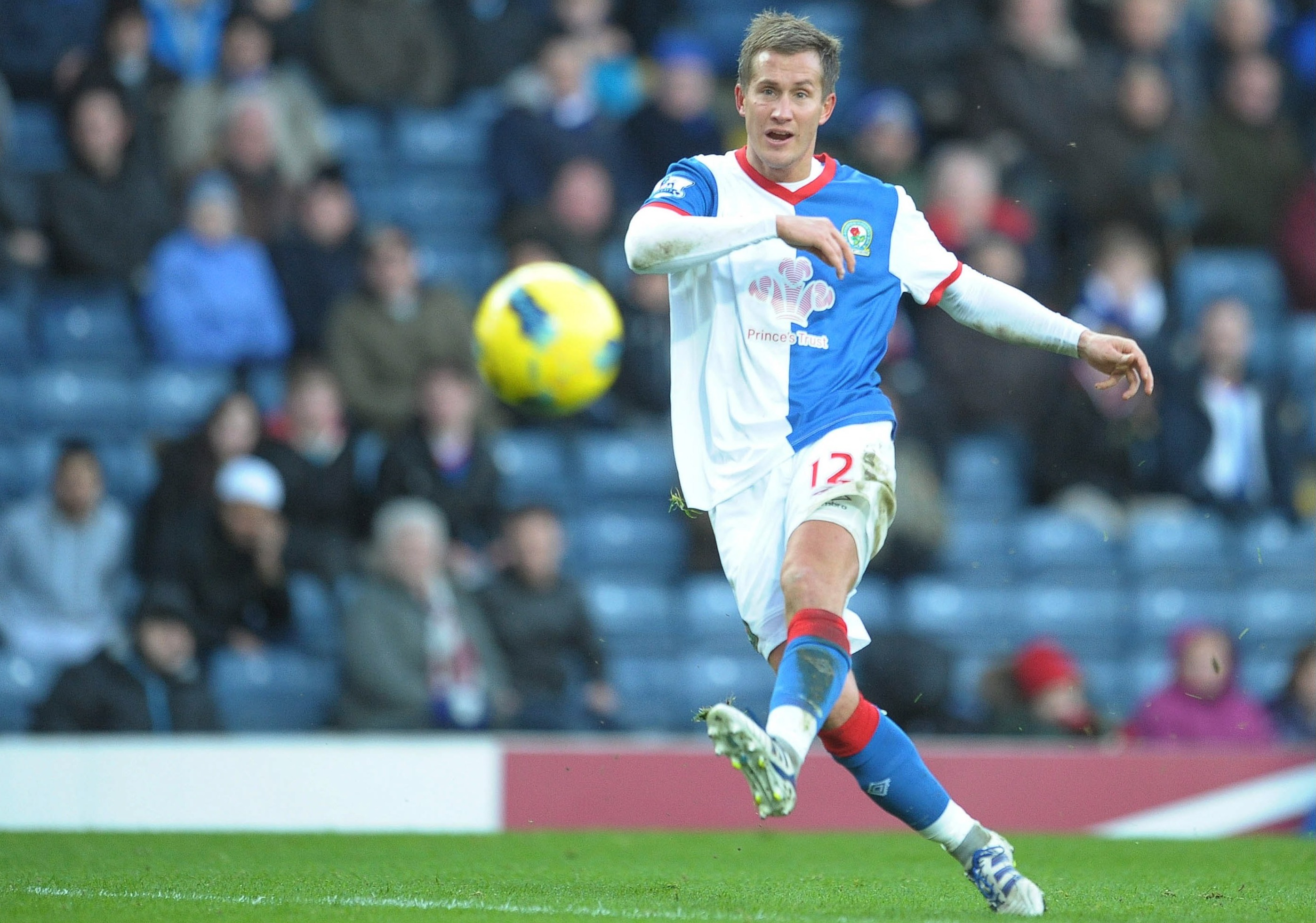 The town of Alta is home to 20,000 hardy souls who live through frozen winters some 400km inside the Arctic Circle.

With an average temperature of below zero for seven months of the year, it is no surprise that the team regularly sticks to playing indoors.

But Pedersen is loving the chance to carry on playing, over nine years after his final Premier League appearance.

He told Norwegian outlet Fotmob: "I love to play football, that’s the thing.

"I go to training everyday and I look forward to the games. I spend so much time on keeping my body healthy and well.

"And I want to play football as long as I can because for me, I’ve been lucky and I’m still lucky to have my dream as my work."

Pedersen broke out with Tromso in the early 2000s before being plucked by Blackburn.

Rovers were a Prem force during his spell, with the Norwegian joining the likes of Benni McCarthy, Roque Santa Cruz and David Dunn in firing the team to a number of Uefa Cup campaigns.

But relegation in 2012 came amid a decline on and off the pitch and Pedersen left a year later.

Following a short stint in Turkey, he returned Scandinavia to play for Rosenborg and Tromso, later joining Alta in 2020.

Despite his age, Pedersen hopes to deliver an unprecedented promotion to the club.

I’ve been lucky to come from there and play football and they have done so much for me.

He continued: "Alta is a club that’s never been to [Norway’s second tier]. I could be playing in the [top tier] Eliteserien, you know.

"When I left Tromso, I could have gone to some other clubs but then I thought, 'Okay many people know what I can do, but my county is Finnmark'.

"And I’ve been lucky to come from there and play football and they have done so much for me, so I said I’d try to give something back for that place."