Manchester United, Arsenal and Manchester City have made the American giant the go-to designer when it comes to backing a winner. 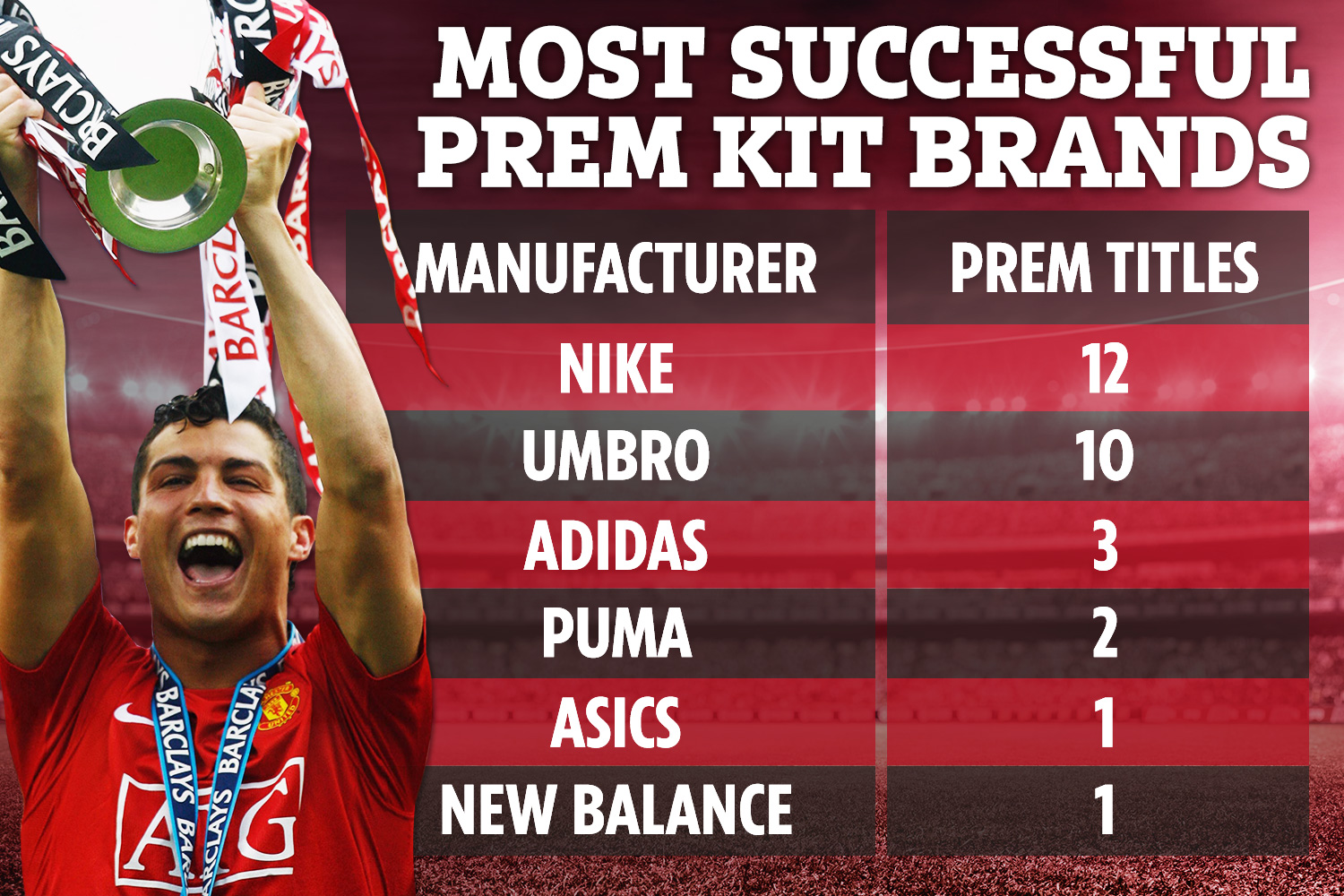 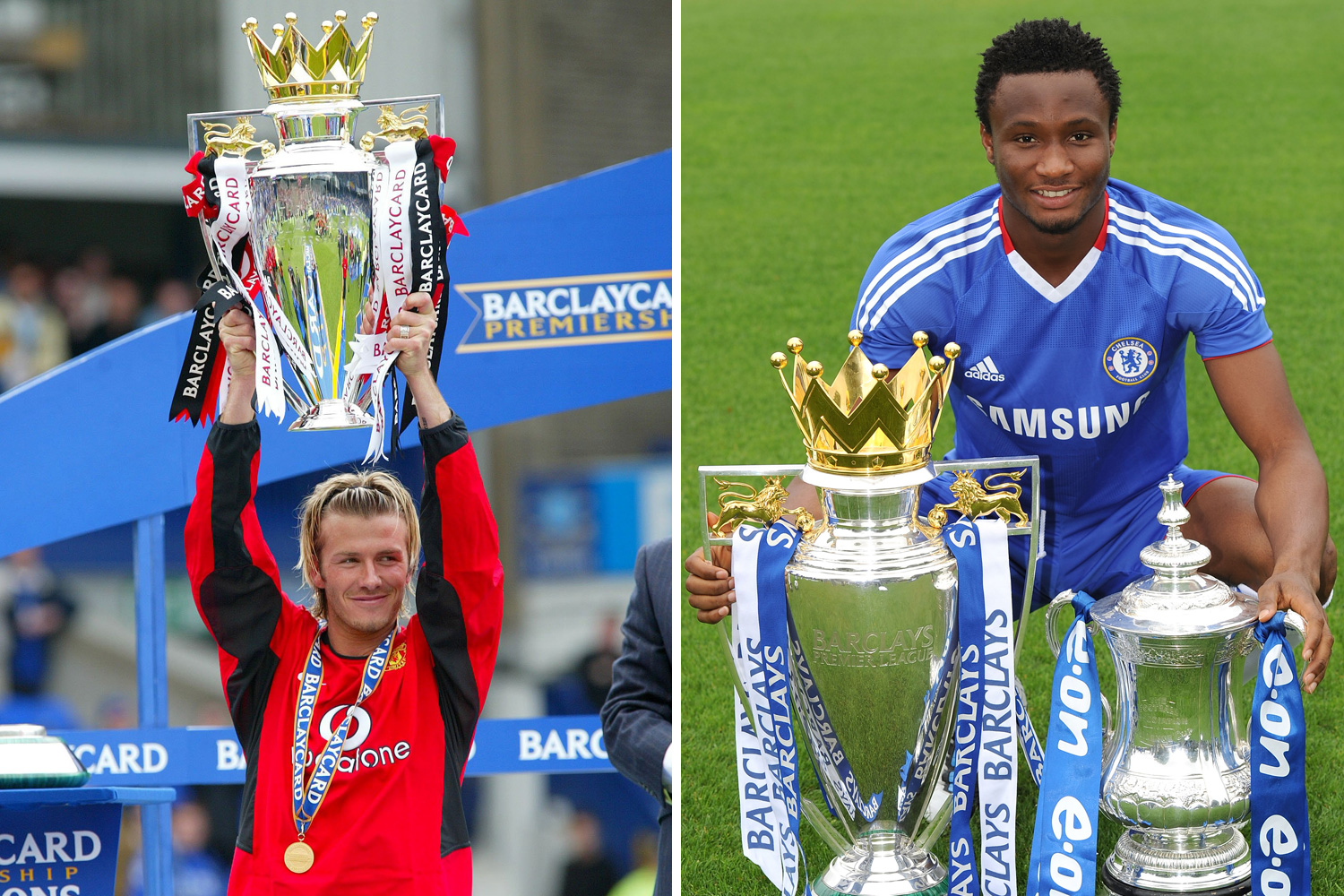 Since the beginning of the Premier League era, 12 sides wearing the Nike swoosh have lifted the title, according to a study by NetVoucherCodes.

That compares to ten for second-placed Umbro, three for adidas and two for Puma.

Trailing with one league crown each are Blackburn favourites Asics and Liverpool backers New Balance.

But it is Nike who stand head and shoulders above their rivals with a number of iconic teams bearing their logo.

Sir Alex Ferguson's imperious side have contributed the most titles to the manufacturer, thanks to their partnership from 2002 to 2015.

BETTING SPECIAL – GET ARSENAL TO BEAT BRENTFORD AT 30/1

United previously wore Umbro for a decade as the Manchester kit designer enjoyed prominence during the 1990s.

Therefore Puma are the favourites to add another title in the new campaign and go level with adidas.

Adidas will fancy their chances with Manchester United their main hopes, alongside Leicester and Arsenal.

Representing Nike will be Chelsea, Tottenham and Liverpool with Umbro unlikely to add to their ten crowns while holding deals with Burnley, Brentford and West Ham.