SEVEN-TIME MotoGP world champion Valentino Rossi has pulled the curtain over his glittering 25-year career after finishing tenth at the Valencia Grand Prix.

The 42-year-old made his 432nd Grand Prix start this weekend having amassed a record 115 wins and 235 podium finishes across all classes. 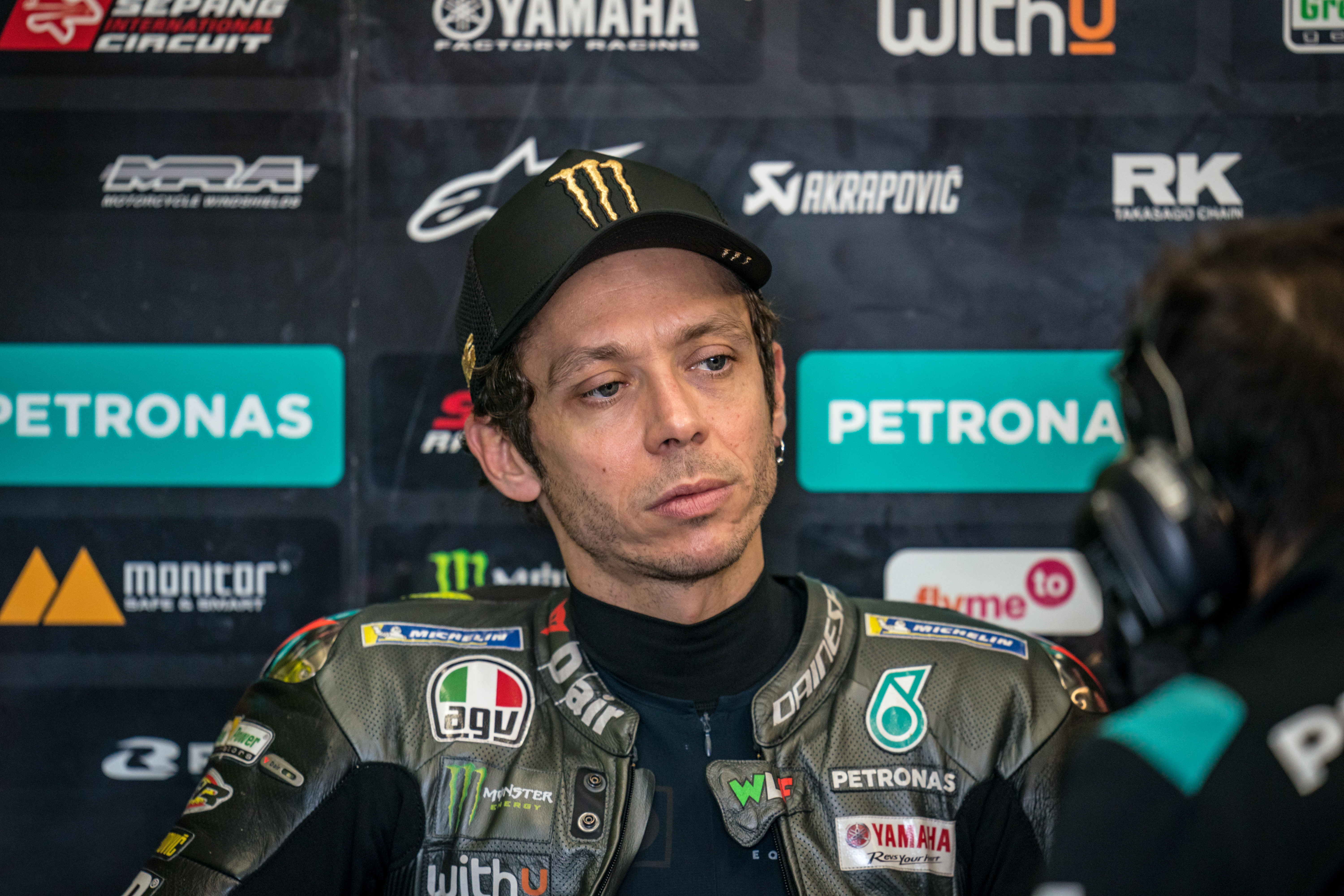 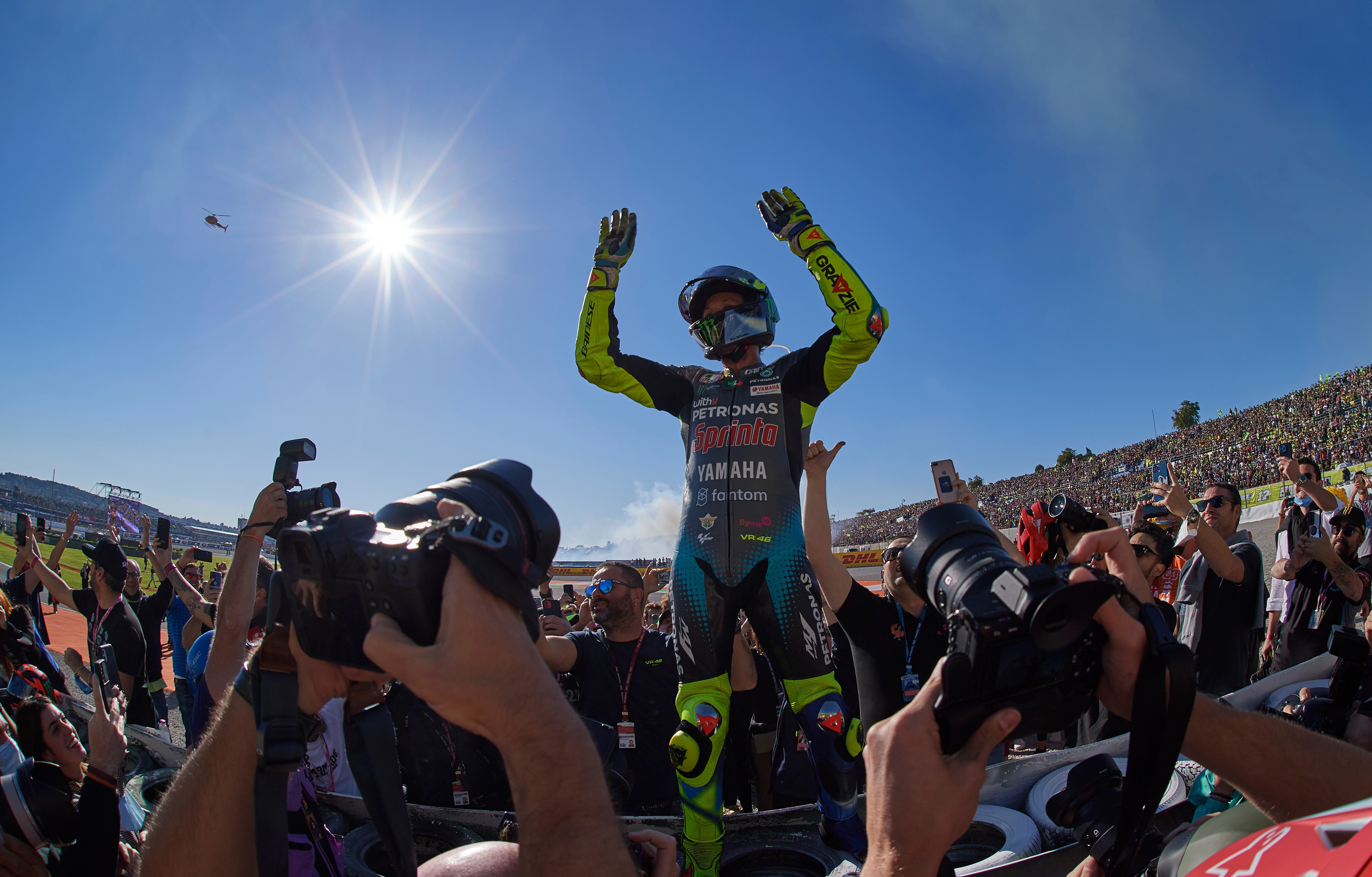 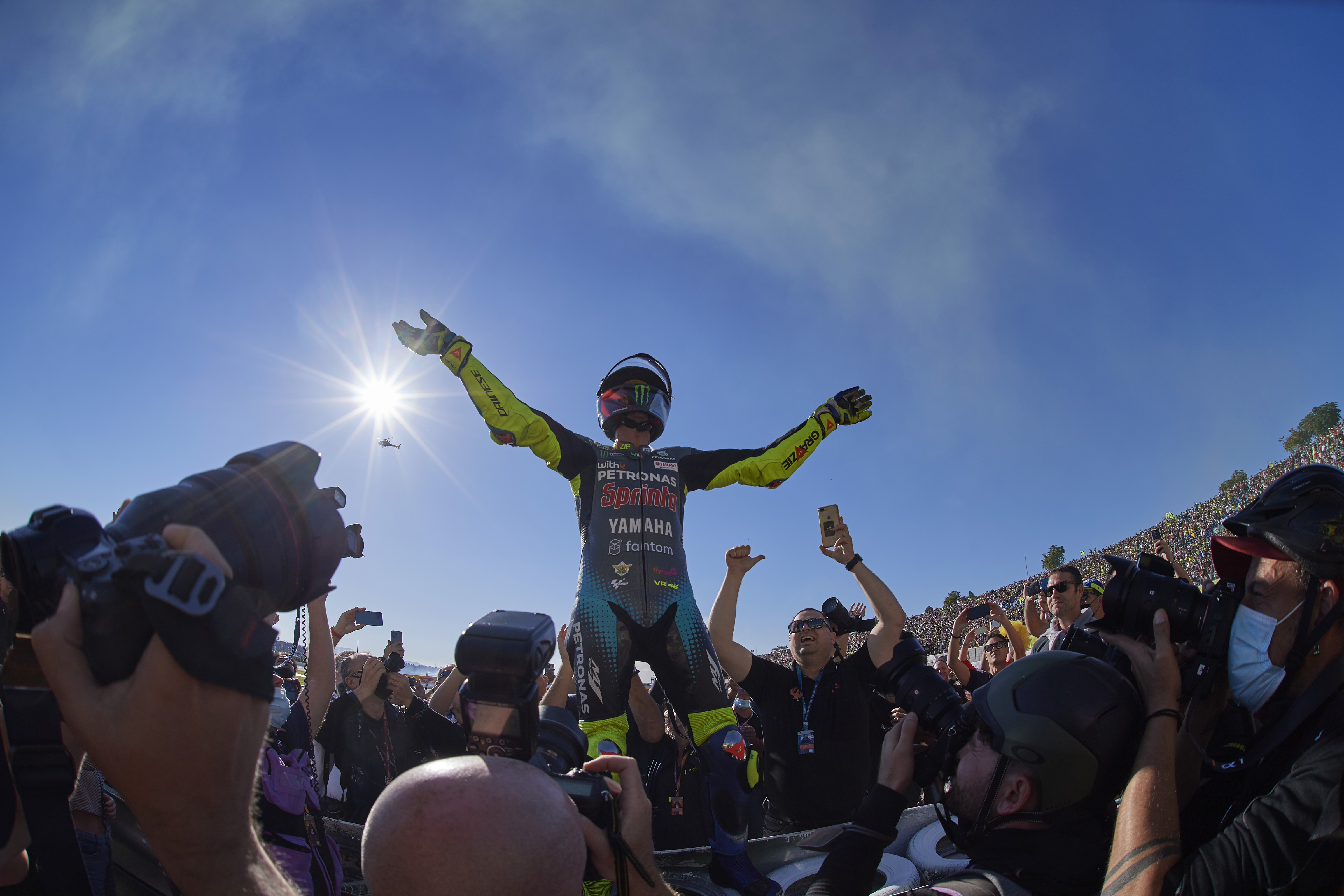 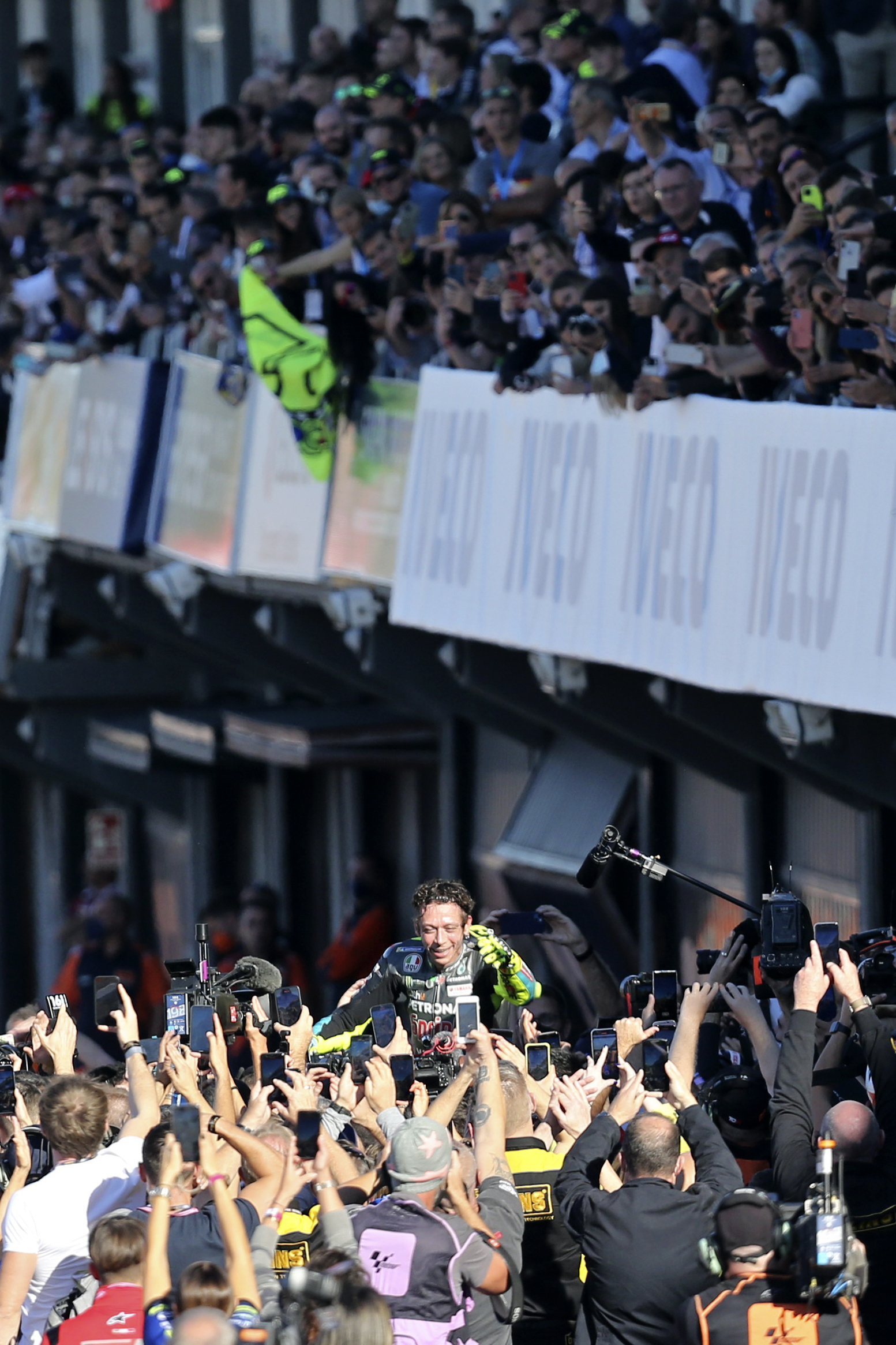 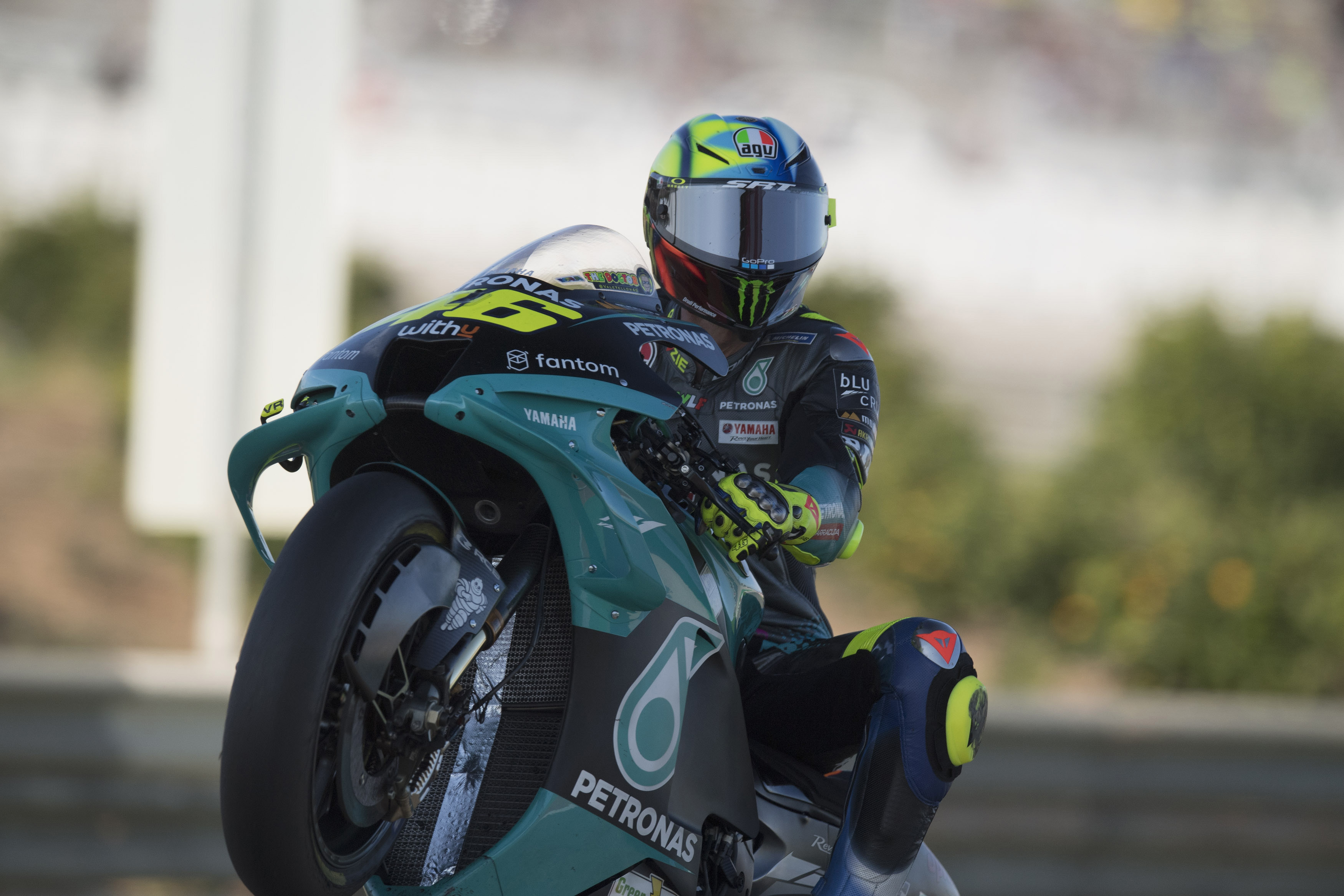 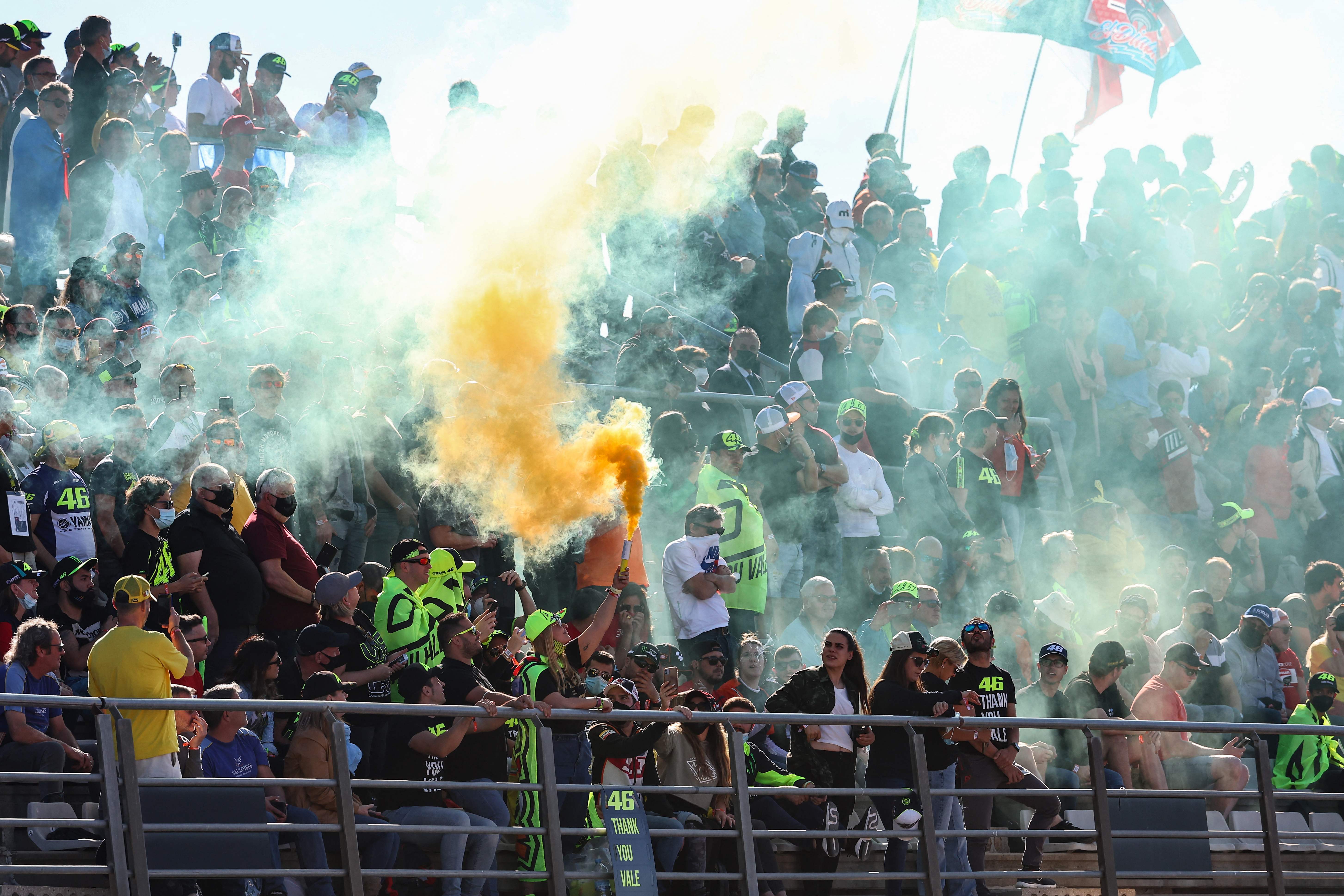 Reflecting on his career, the Italian said: "I think that the most positive thing in my career is that a lot of people started to follow MotoGP to follow my career from the beginning, and the sport became bigger, more famous in Italy but also all around the world.

"It's good to understand that during my career I became something different, something like an icon and this is a great, great pleasure also if for a rider it's more important what happens on track, the result, everything."

He moved to the premier class a year later and won seven titles between 2001 and 2009.

Rossi continued: "I always imagined this presser… this is a strange feeling. I want to keep it normal but that's not possible. Great emotion right now."

The Petronas Yamaha rider said he was disappointed at being unable to add a 10th world title.

IS your downtime as epic as it could be?

You can get 50 free spins at PokerStars Casino. Boom.

He added: "I fought a lot for the tenth championship… I was able to race at a good level.

"My last title in 2009 was a lifetime ago. I would have been happy to win another championship but I cannot complain. I had a great career."

Rossi has had a difficult final season, collecting only 38 points and achieving no podium finishes.

Yamaha's Fabio Quartararo sealed the title ahead of Ducati's Francesco Bagnaia at the Emilia Romagna Grand Prix last month to become the first Frenchman to win a MotoGP world championship.

The Brit described the Italian as a 'legend' and hailed his deep 'passion' for the sport.

Speaking to Autosport, Hamilton said: "It's obviously sad to see Vale stopping but his I think his drive, his approach, just everything he’s everything he's done has been incredible. 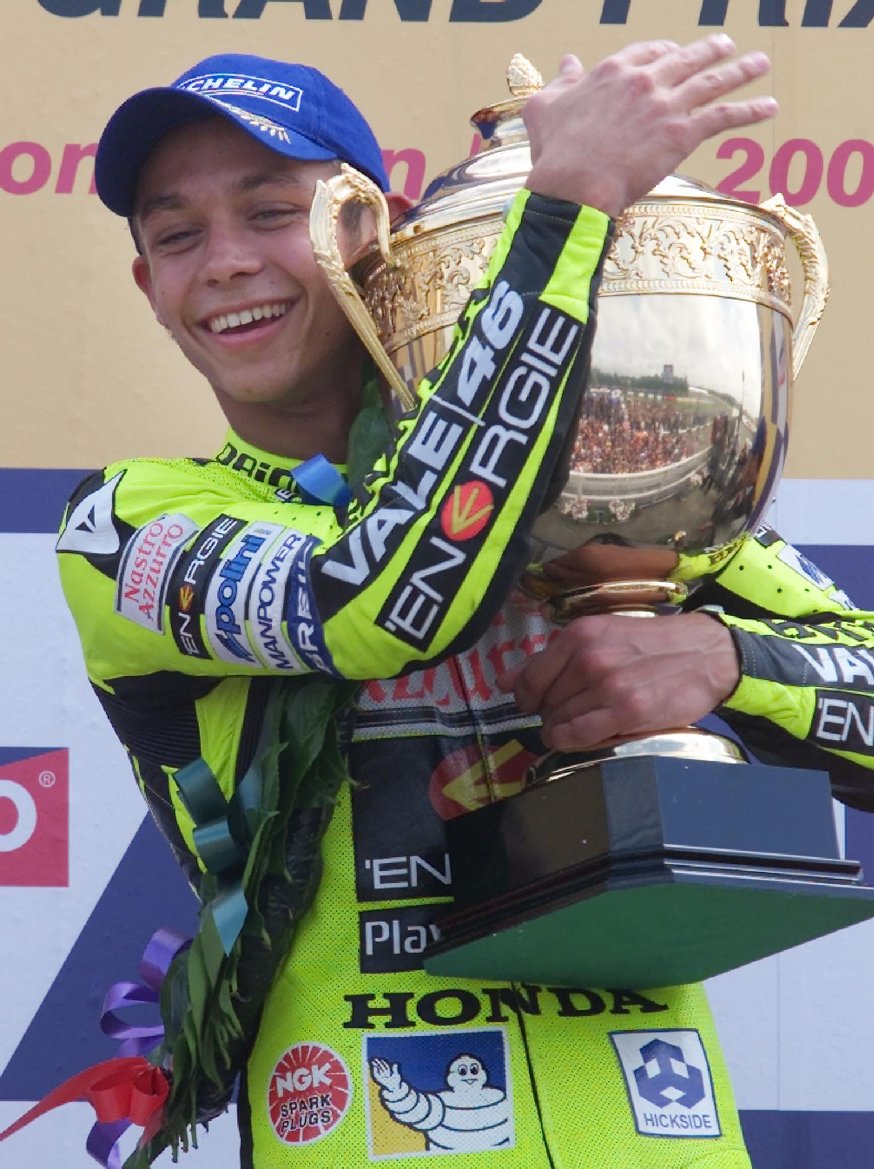 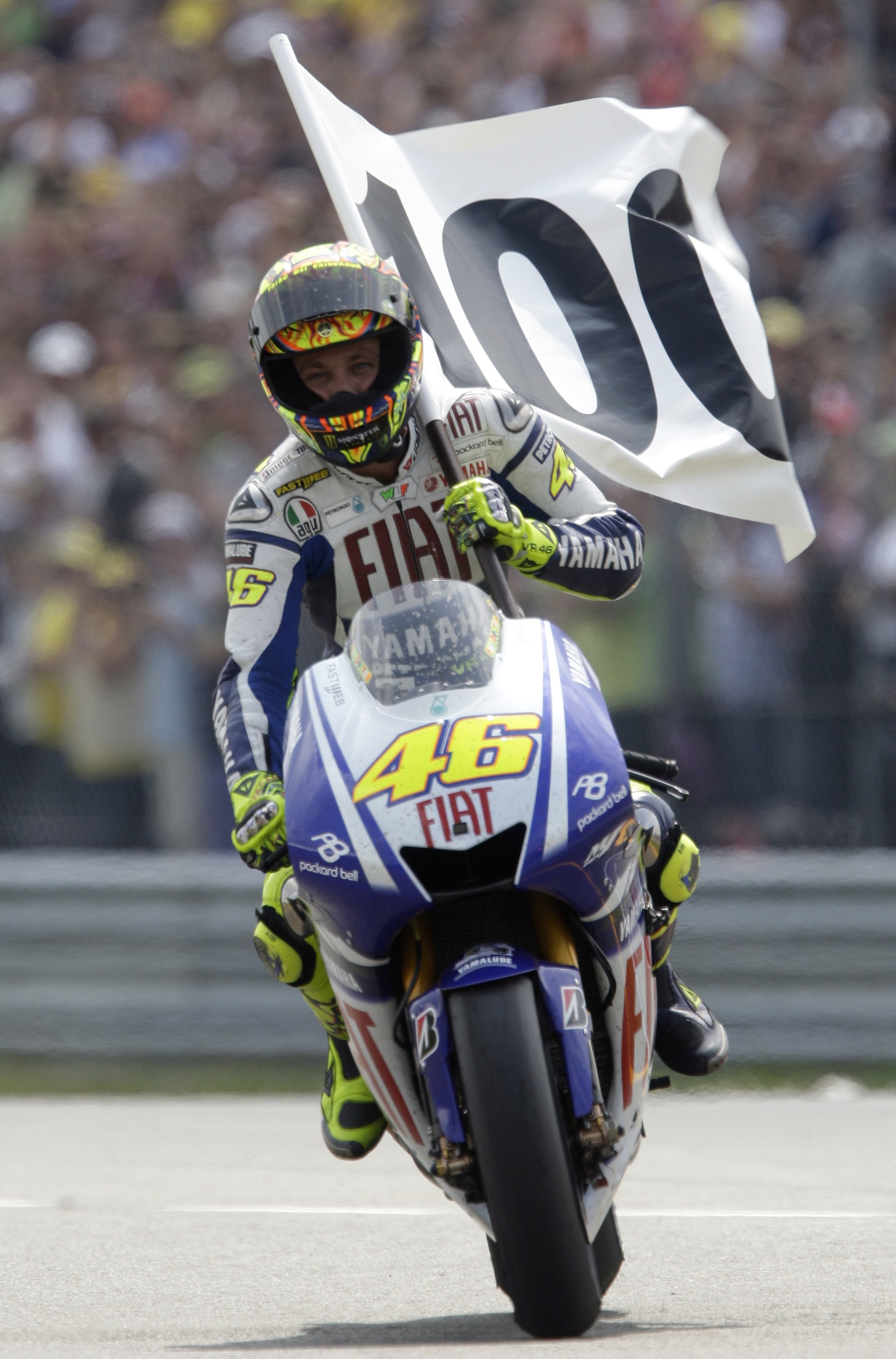 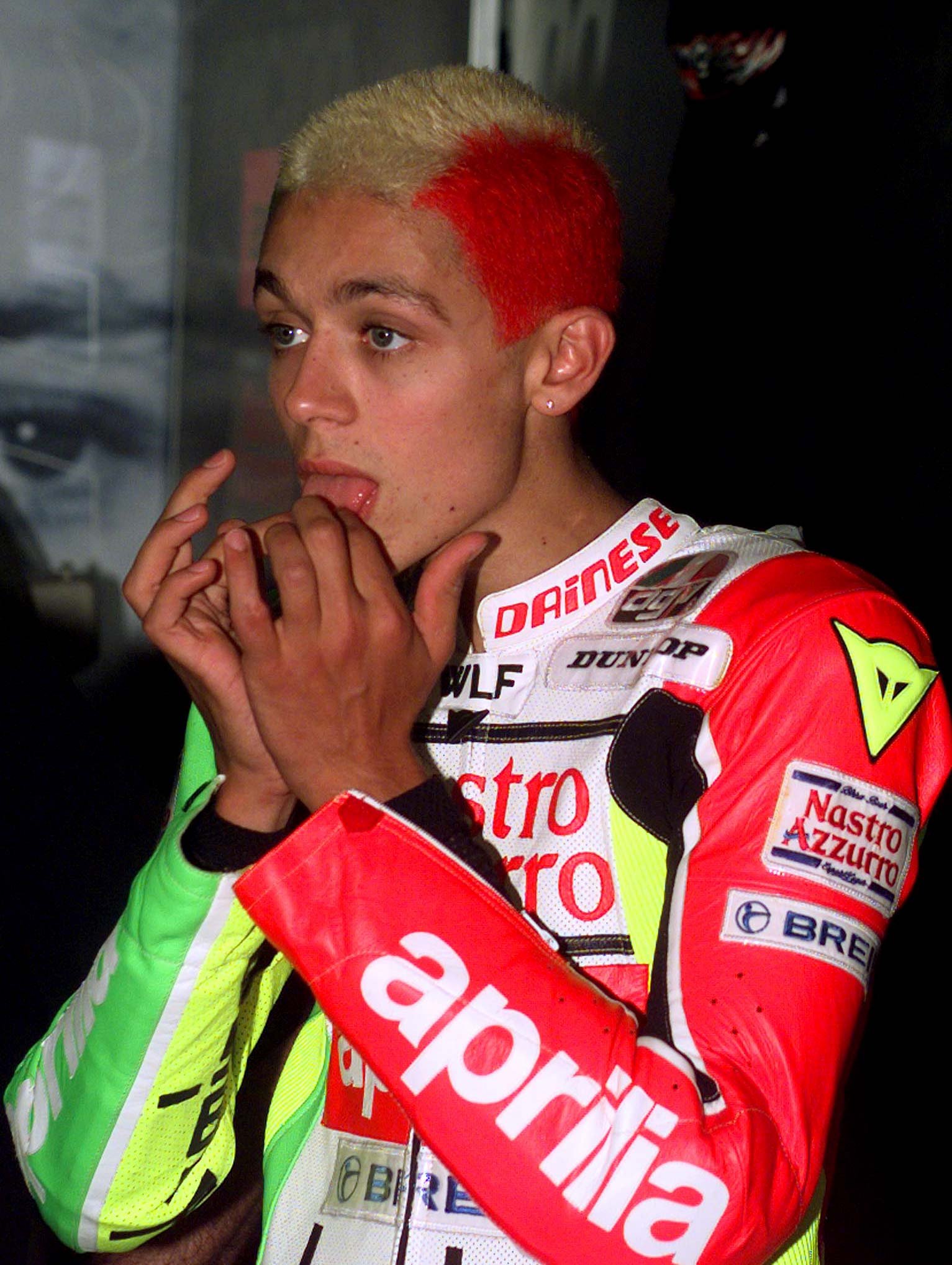 “So, it'll just be sad to not be watching the races and seeing him just ride in style as he usually does.

“But I think it's a beautiful time for him also – because he's got a family now he’s growing or starting to build.

“But I'm grateful I've had the privilege to share a really special day with him on track. I'll always remember that.” 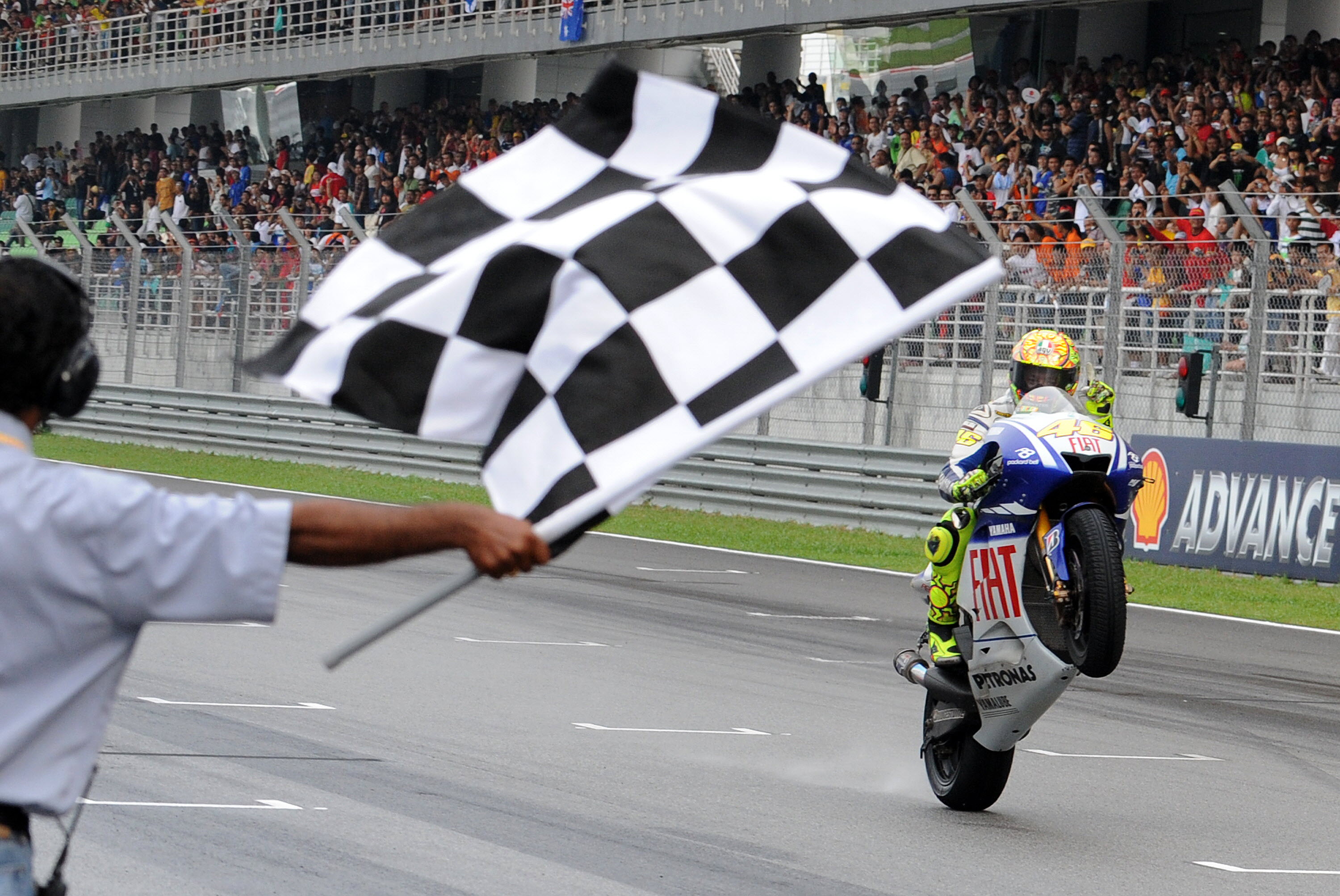 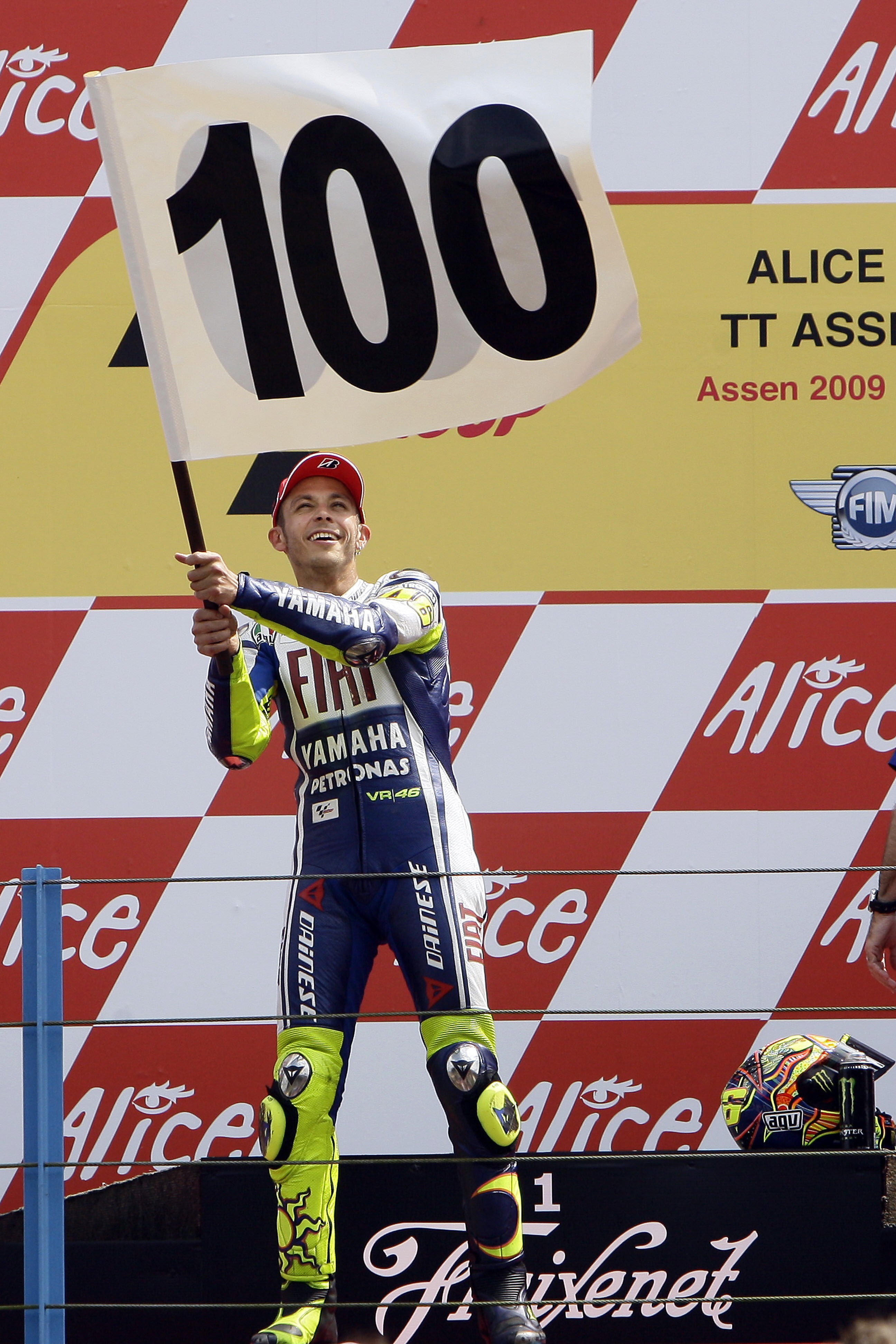 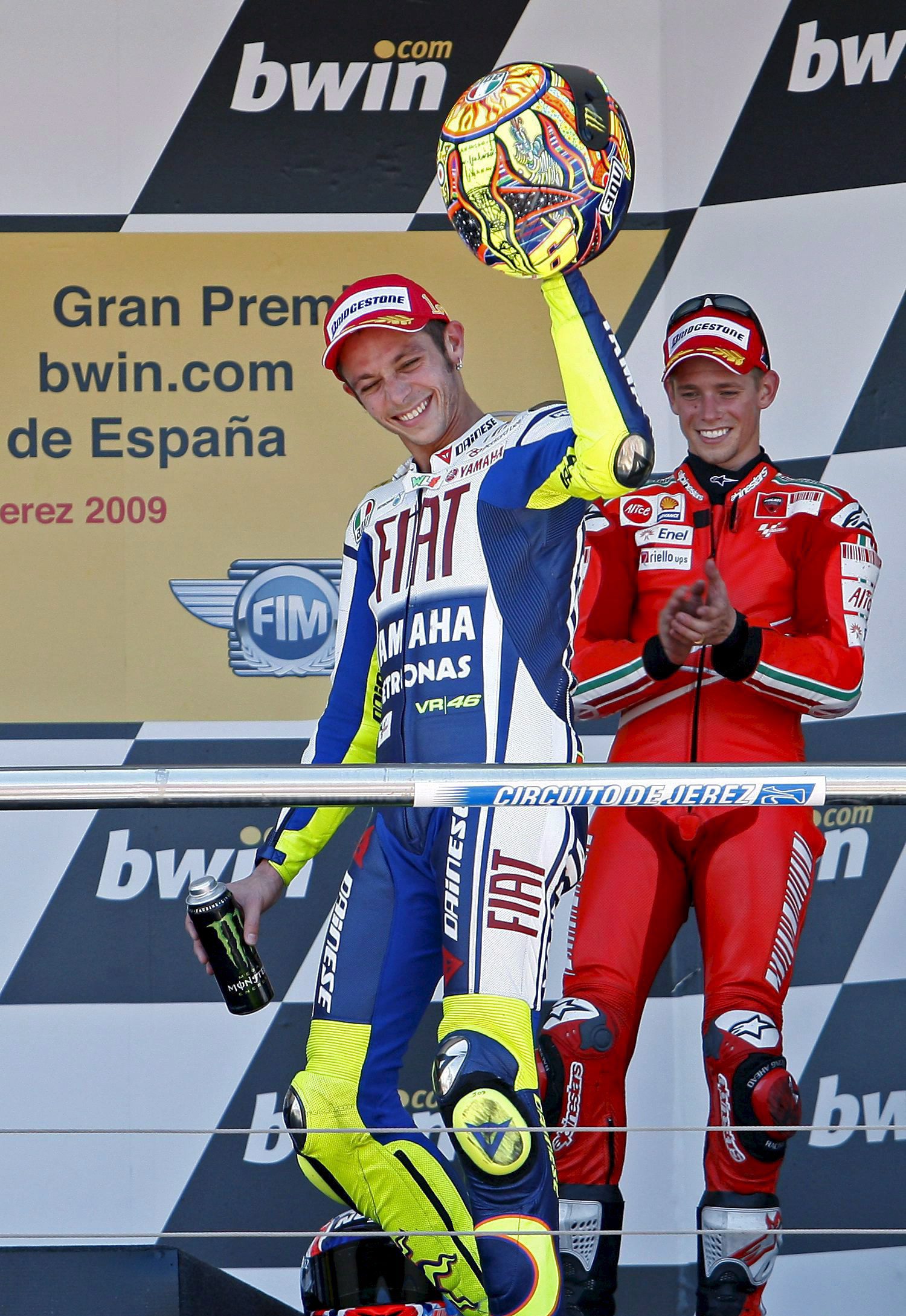