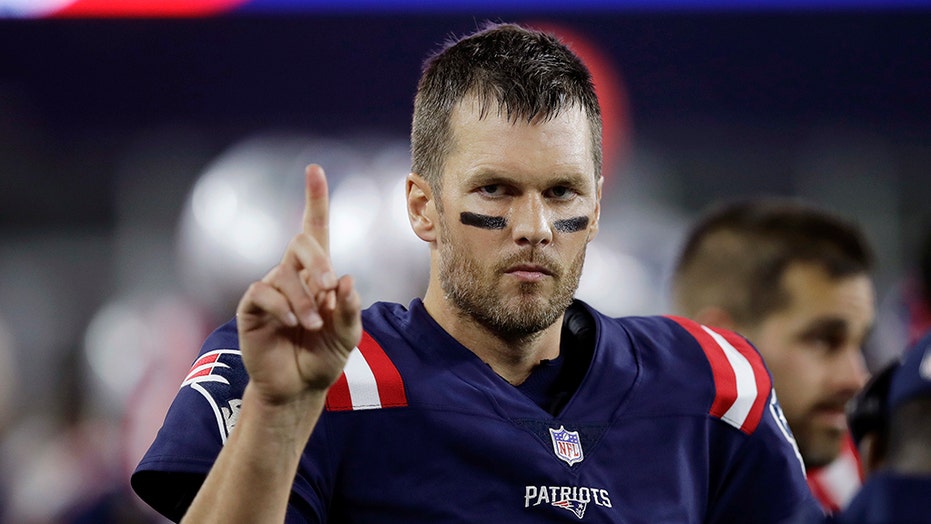 On Monday, the Mets tweeted their frustration with Brady's attempted claim, noting that there's only one true “Tom Terrific" — Tom Seaver.

Mets fans planned a rally Tuesday at Sojourn restaurant in Manhattan to trash any Brady memorabilia, according to the New York Post.

“He already won six Super Bowl rings and he wants to literally take the 'Tom Terrific' name away from the New York Mets which I’m a diehard fan of,” Sammy Musovit, the restaurant’s owner, told the newspaper. “I was crushed.” 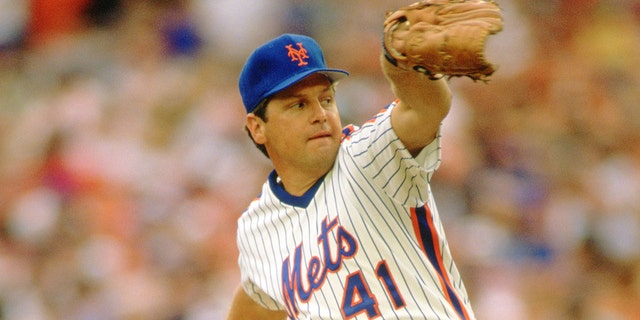 Tom Seaver of the New York Mets pitches during an MLB game at Shea Stadium in Queens, NY. Seaver pitched for the Mets from 1967-1976 and 1983. (Photo by Ron Vesely/MLB Photos via Getty Images)

Art Shamsky, who was Seaver’s teammate on the 1969 Miracle Mets and is a patron of Sojourn, is expected to be in attendance along with dozens of others. Fans plan to demand Brady apologize to Seaver and his family, according to SNY.

Seaver’s family declined an invitation to attend the rally. The Hall of Fame pitcher was diagnosed with dementia in March and has since retired from public life.