NEWCASTLE have made enquiries about Juventus winger Dejan Kulusevski, according to reports.

The 21-year-old is enjoying his second season in the first team with the Old Lady. 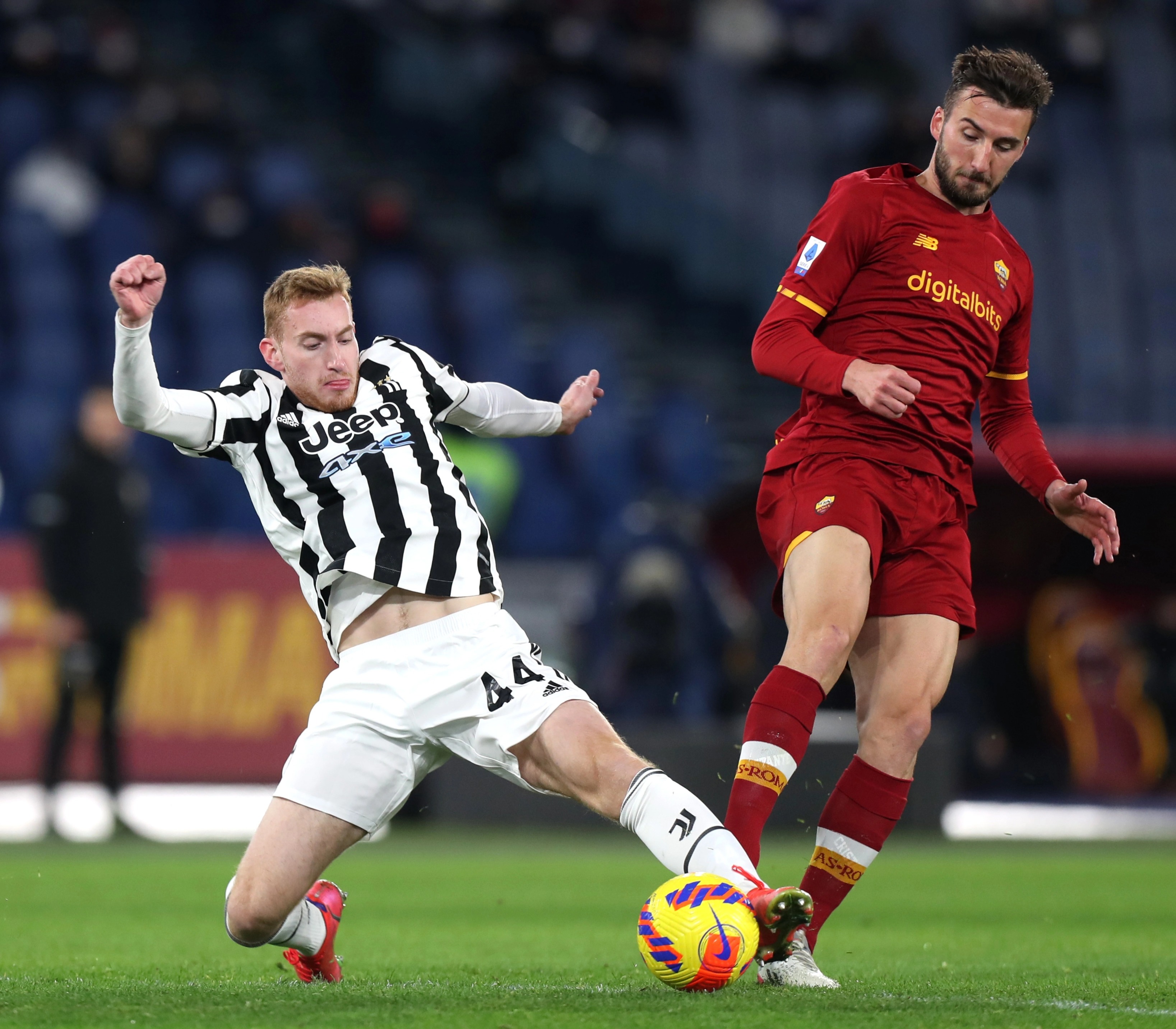 But Italian reporter Gianluigi Longari stated the Toon are ready to splash their new cash once more.

He said they have 'tested the waters' regarding Kulusevski, to see if Juve would be open to doing business.

However, Newcastle face strong competition in the chase for the Swedish star's signature.

Kulusevski may not be a regular starter for the Italian giants but has featured in 24 of their 28 matches across all competitions this season.

Of those 24, just five are starts.

He grabbed his second goal of the campaign in the dramatic 4-3 win at Roma and has chipped in with three assists.

But if any club does manage to sign Kulusevski, they know it will take a mammoth transfer fee.

The 20-cap international, who featured at Euro 2020, is under contract at the Allianz Stadium until 2025 and the cruel ACL injury to Federico Chiesa has sidelined another of their wingers for the rest of the season.

It means Juventus will almost certainly refuse any offers in this January transfer window.

Newcastle's Saudi owners are doing all they can to keep the world's richest club in the Premier League.