NEWPORT and Morecambe meet at the Home of Football in the final EFL playoff clash of the season.

A place in League One is up for grabs, with Newport reaching this stage after overcoming Forest Green Rovers 5-4 in a stunning semi-final. 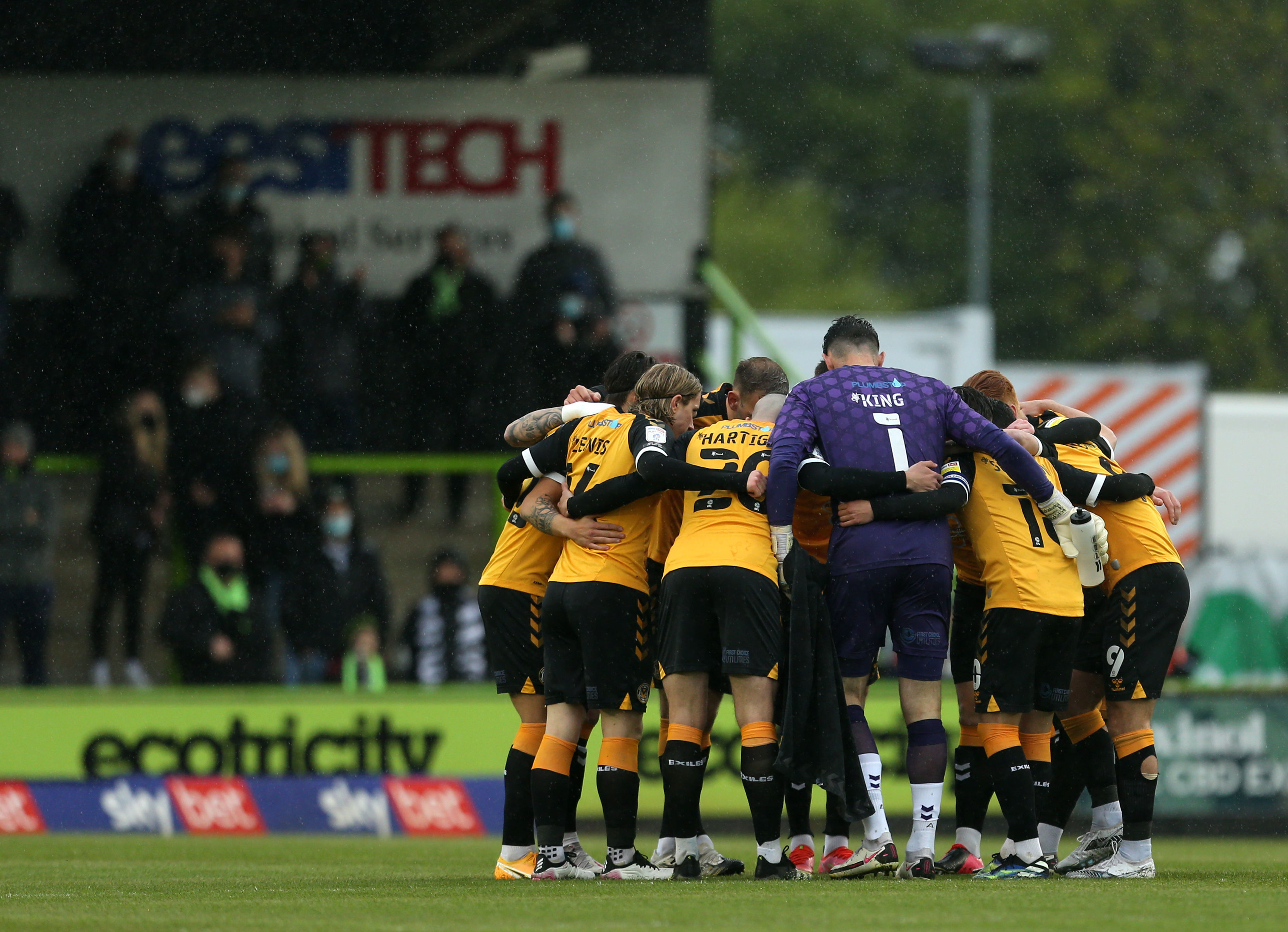 Morecambe meanwhile finished the regular season in fourth place but were beaten on both occasions by County in their meetings this term.

When is Newport vs Morecambe?

You can catch all of the action live on Sky Sports Main Event.

Coverage will start at 2pm.

If you're not a Sky customer, grab a NOW TV pass from £9.99 to stream on your mobile, tablet, PC or games console.

Kelvin Mellor is back for Morecambe after missing the semi-finals through suspension.

They have a clean bill of health going into the game, with Liam McAlinden expected to retain his place.

Nicky Maynard netted the dramatic late winner against FDR but is expected to once again be an impact player off the bench.