Paris Saint-Germain superstar Neymar reportedly told Marseille rival Alvaro Gonzalez that he 'earned his salary in one day' in a row that saw the Brazilian sent off.

Gonzalez claims that Neymar bragging about his £620,000-a-week wages and ridiculing him was at the heart of their spat, according to the Daily Mail. 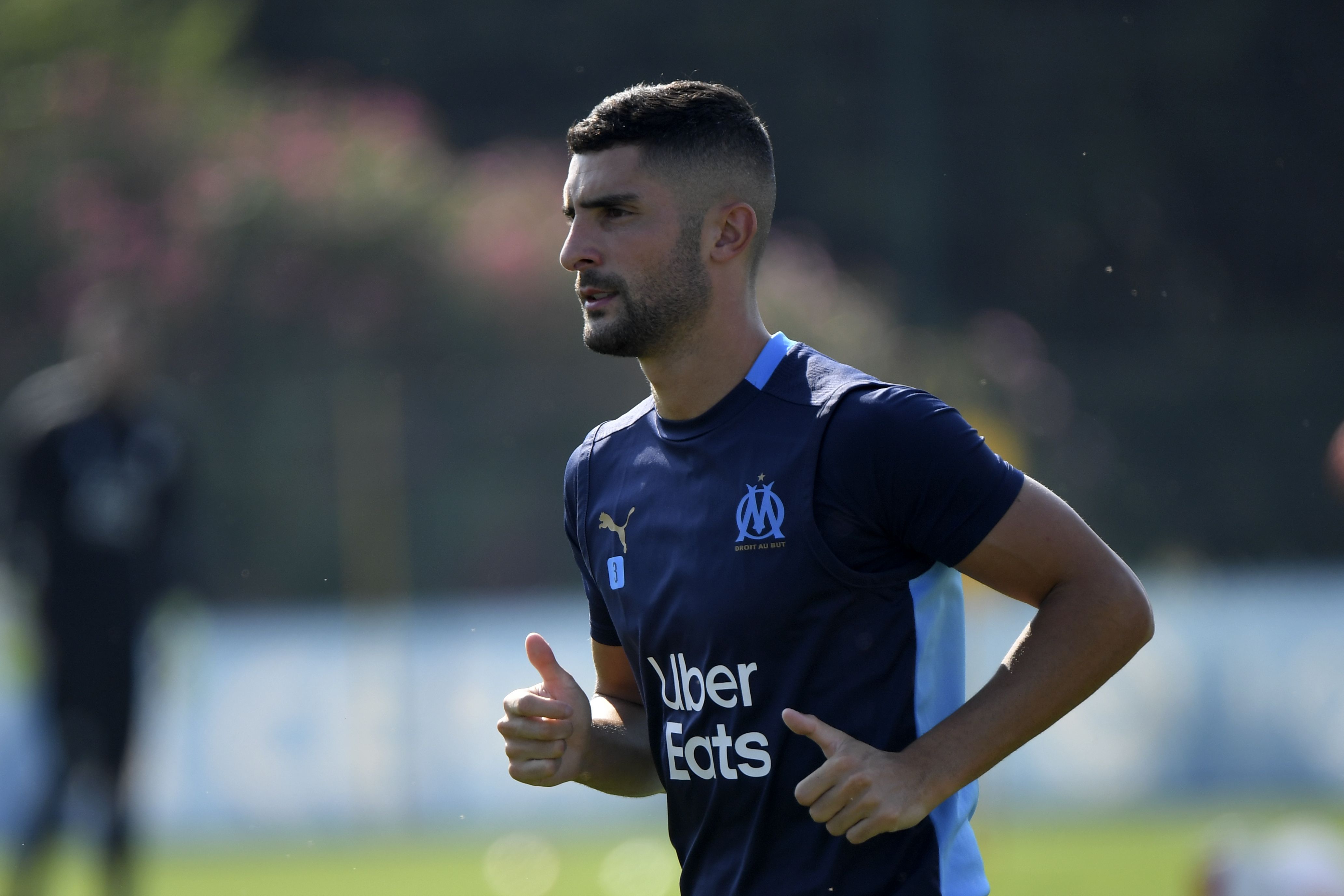 The Marseille defender said: "Neymar told me he won in one day what I earn in a year, and it's true. I told him I was very happy with my salary.

"Neymar's whole game that day was unfortunate, full of provocations."

The pair's ugly spat led to five players being sent off when Marseille and PSG played last month.

Neymar was one of those five and was also banned for two matches for hitting Gonzalez.

He was furious and claimed that the Marseille defender aimed racial abuse at him – which Gonzalez vehemently denied.

In another twist, Neymar was later accused of hurling a homophobic slur towards Gonzalez.

French outlet RMC Sport claimed that the PSG star called his rival a "p*** maricon" which translates to "f***ing q***r".

Following an investigation, both players were cleared of making 'discriminatory remarks' in their row.

Despite being cleared, Gonzalez has no plans to patch things up with the Brazilian any-time soon.

He said: "Neymar deserves nothing from me, neither my respect nor anything.

"We had a bad time, not just me, my family and more. If I had said anything to him, it would have appeared on all the cameras."

Guendozi grabbed Maupay by the throat and told him that " I earn more money than you ever will."

His shocking behaviour saw his frozen of the Arsenal squad by boss Arteta.

He hasn't played a game since his outburst and has been shipped out to German side Hertha Berlin for a season-long loan.

END_OF_DOCUMENT_TOKEN_TO_BE_REPLACED

END_OF_DOCUMENT_TOKEN_TO_BE_REPLACED
Recent Posts
We and our partners use cookies on this site to improve our service, perform analytics, personalize advertising, measure advertising performance, and remember website preferences.Ok