THE ATLANTA Falcons linebacker who was arrested for "indecency with a child" is the "victim of a false claim," according to his attorney.

Barkevious Mingo was arrested on Thursday in Texas and released the following morning. 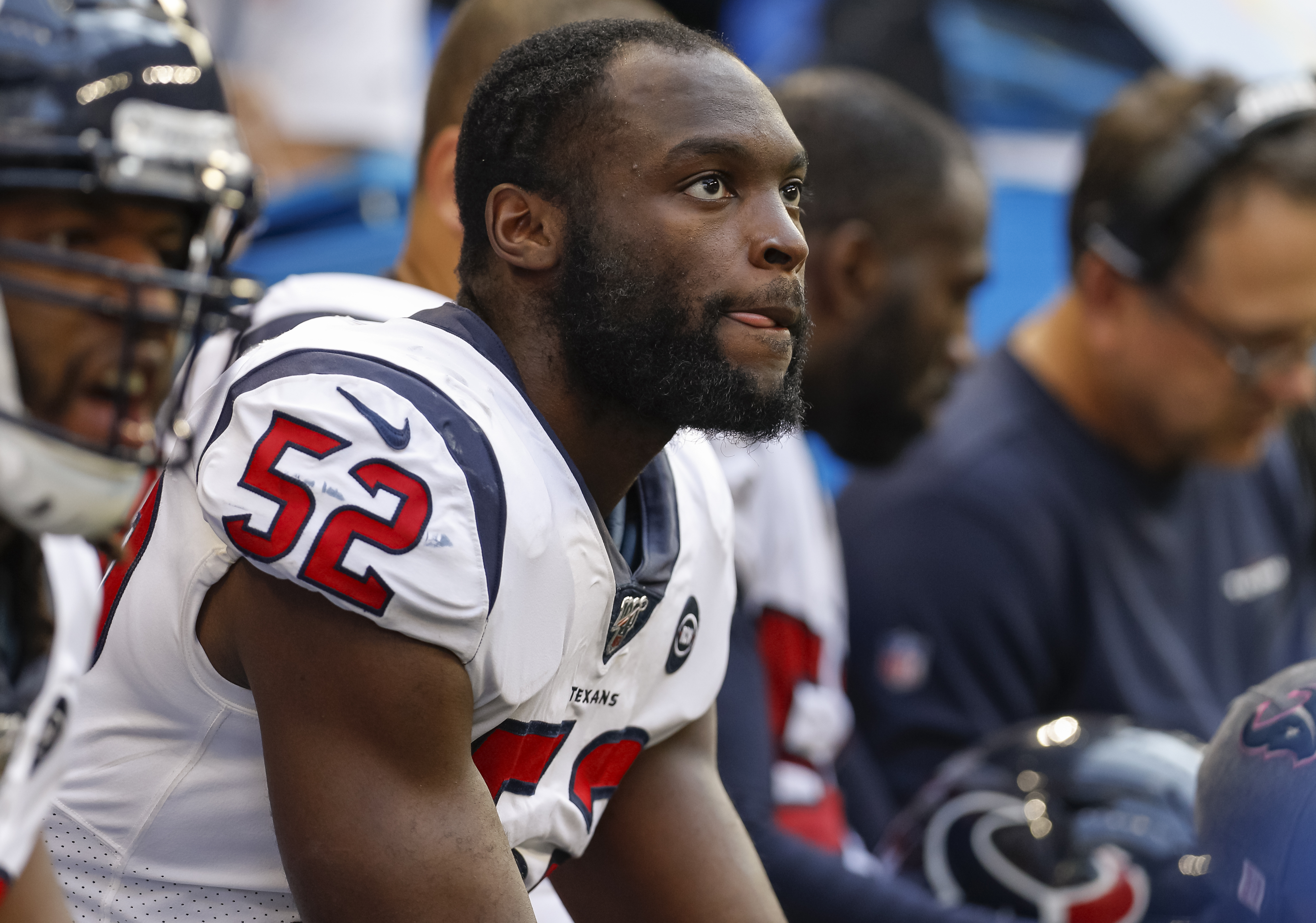 The charges against him carry a second-degree felony, punishable by up to 20 years in prison in Texas.

Arlington police confirmed that the department is investigating the allegations. Mingo was booked into the Tarrant County jail in Fort Worth, Texas.

"Mingo turned himself in on his own accord in consultation with his attorney," the department said. "The bond has been posted and he has been released from custody."

Mingo's bond was set at $25,000 and he was released the day after he was taken into custody, according to TMZ. 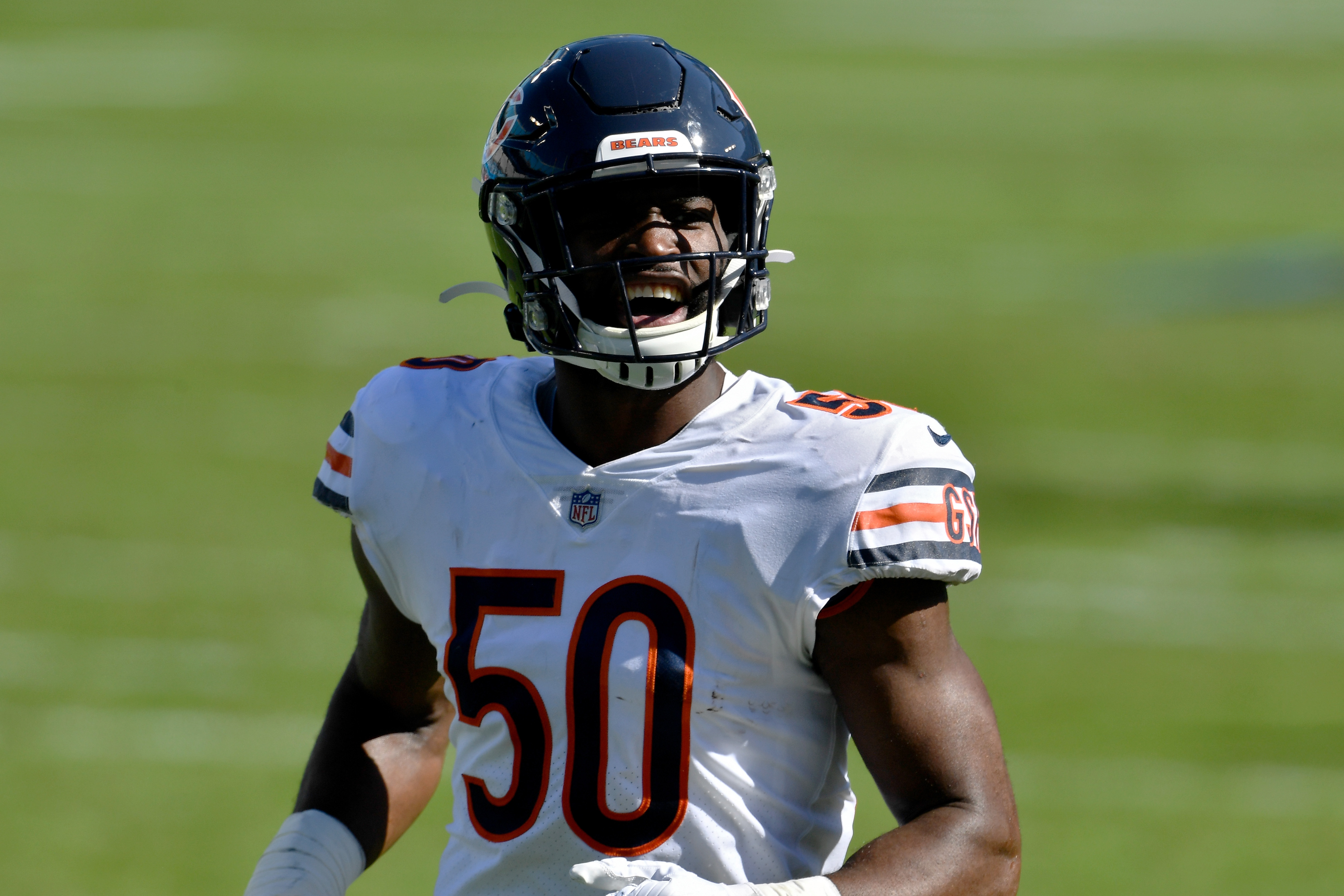 Mingo's attorney, Lukas Garcia, called the charges against his client "completely baseless" in a tweeted statement.

"The allegations out of Tarrant County against my client are completely baseless. Barkevious Mingo is innocent. At this stage, our side has very limited information. What we do know is these allegations are from over two years ago and are completely untrue," Garcia said.

"Mr. Mingo is the victim of a false claim, and we believe this is motivated by money or some other ulterior motive. We are confident when the truth comes to light, my client will be fully exonerated," Garcia went on.

"Our organization became aware of the allegations involving Barkevious Mingo today and are currently gathering information on this incident. The Falcons take the allegations very seriously and will continue to monitor the situation," the statement read. 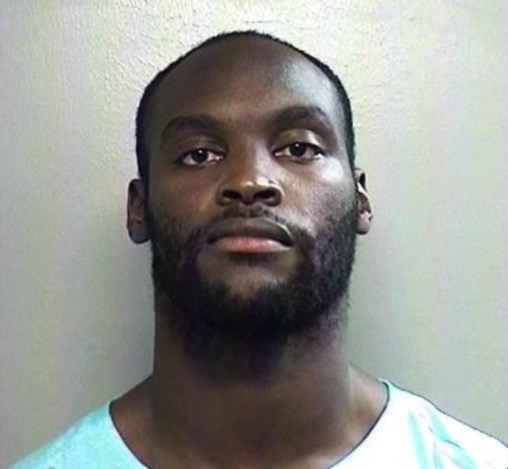 Mingo was drafted by the Browns in 2013 and has also played for the Patriots, Colts, Seahawks, Texans, and the Bears.

The 6'5 linebacker is originally from Florida and has one Super Bowl win, with the Patriots.

He played college ball for Louisiana State before being drafted by the Browns.

END_OF_DOCUMENT_TOKEN_TO_BE_REPLACED

Dubai: Iranian-backed forces are believed to have seized an oil tanker in the Gulf off the coast of the United Arab Emirates, three maritime security sources said, after Britain’s maritime trade agency reported a “potential hijack” in the area on Tuesday. Two of the sources identified the vessel as the