CHELSEA are reportedly without N'Golo Kante for Wednesday's Europa League final against Arsenal.

The midfielder's race to be fit for the Baku clash has dominated their pre-match thoughts but it appears Maurizio Sarri will have to piece together an alternative plan. 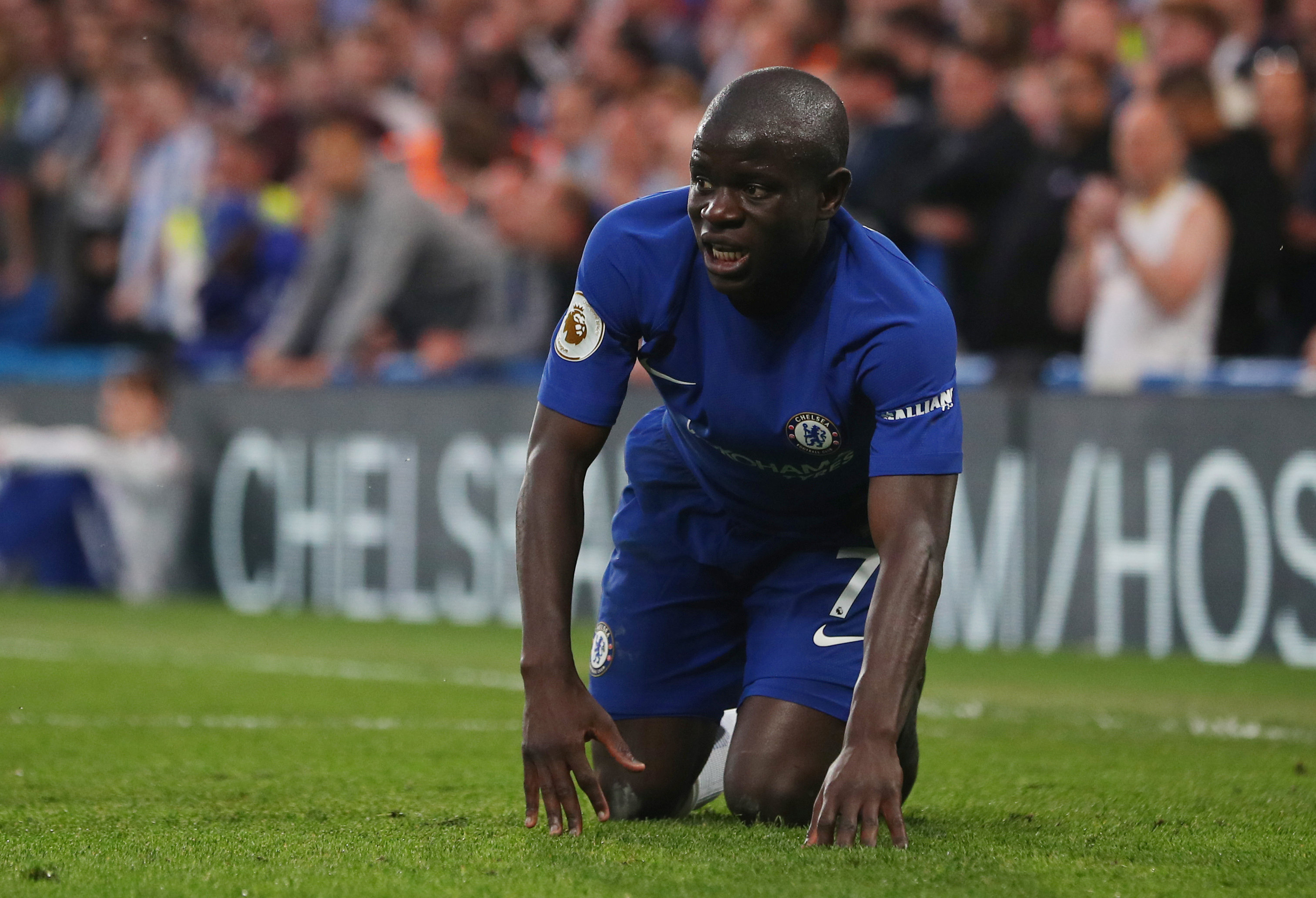 Earlier in the month, the manager professed his regret after playing Kante when he picked up a hamstring problem before the semi-final second leg with Eintracht Frankurt.

In fact, the Frenchman is over that issue but knocked his knee in training on Saturday.

Now it is being reported by Chelsea journalist Nizaar Kinsella that Kante is "definitely out" of starting the Arsenal showpiece.

There still remains a minor chance that he will feature off the bench, however, depending on how much of a risk the Blues want to take.

Ruben Loftus-Cheek is already absent from the final and Sarri is set to go with Mateo Kovacic and Ross Barkley either side of Jorginho if Kante misses out.

Given Ethan Ampadu's injury and Danny Drinkwater's exile from first-team action, academy midfielder Conor Gallagher is in Baku to step into the fray if needed. 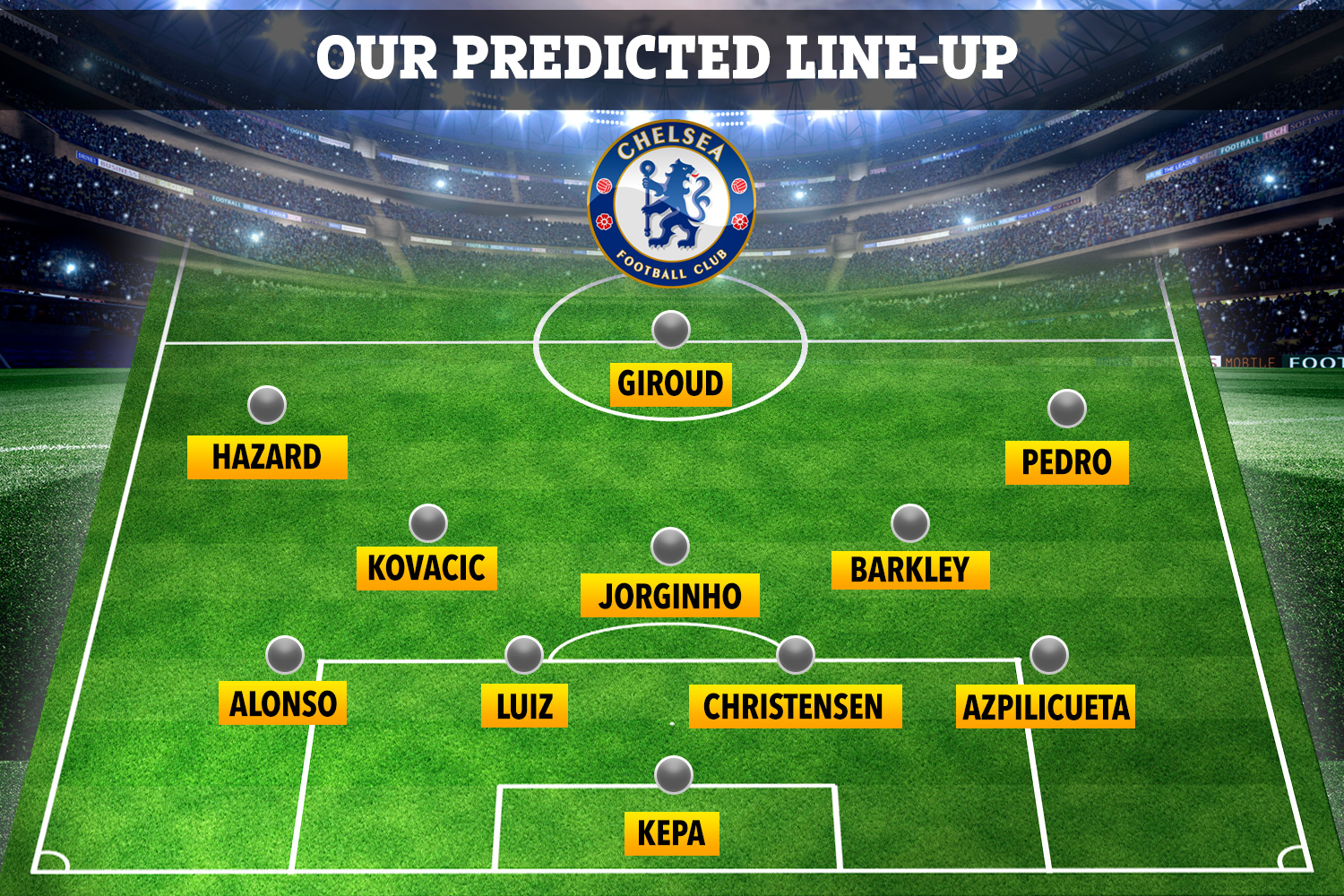