N'GOLO KANTE reportedly wants to fight for his spot at Chelsea despite interest from Inter Milan.

Frank Lampard's side are prepared to sell the midfielder for £80million this summer. 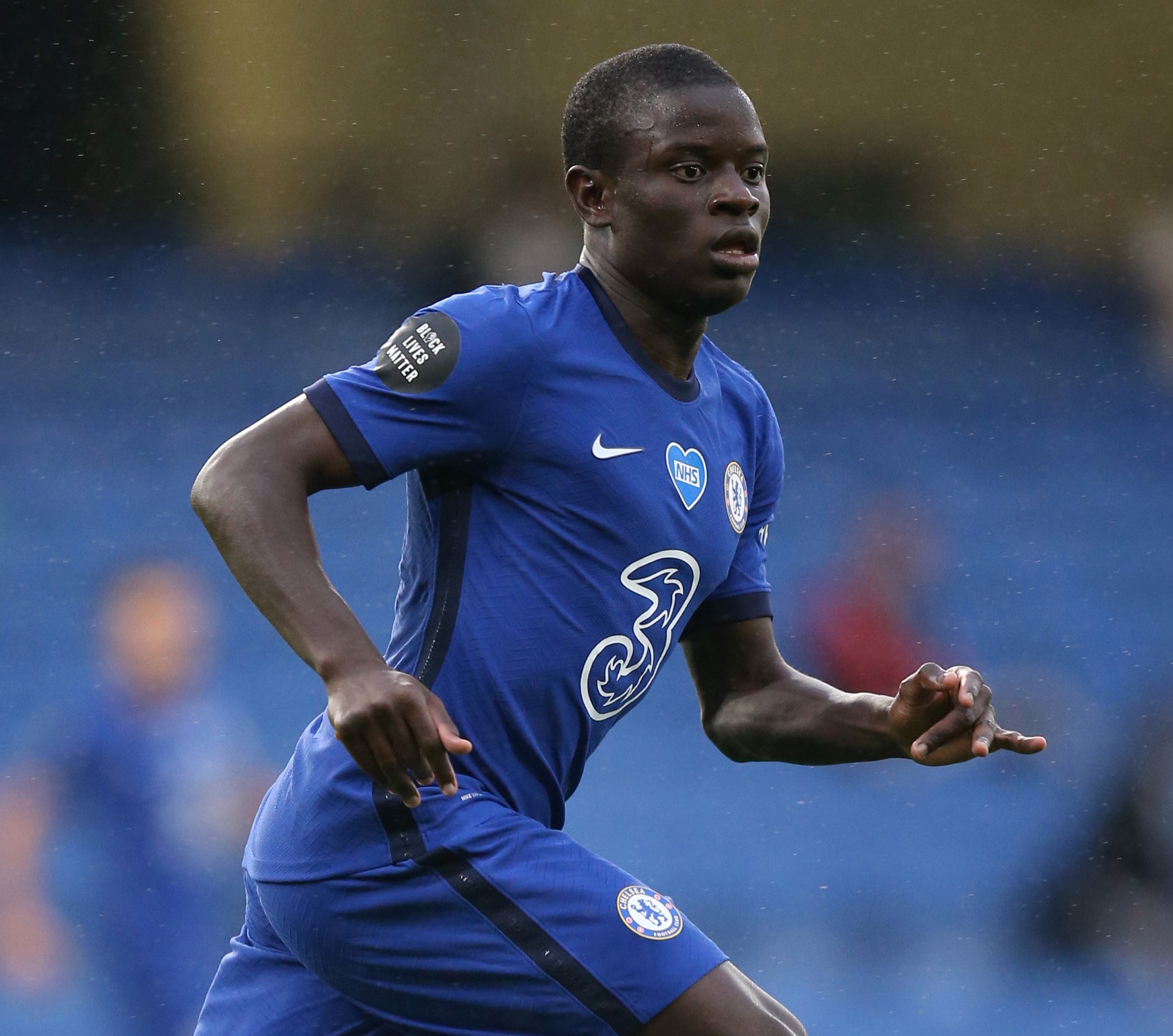 But Kante has no intention to leave Chelsea as he is settled at the club, according to Goal.

The 29-year-old wants to cement his spot in the squad after an injury-hit 2019/20 campaign.

He scored three goals in 22 league appearances last term, but failed to make a single assist.

Lampard has not instructed the club to sell Kante despite his huge summer spending spree.

And he showed faith in the Frenchman as he handed him the captain's armband for the game against Brighton.

But a huge offer could convince the Blues boss to cash in on the former Leicester ace.

Inter Milan look the most likely team to launch a bid as Antonio Conte wants to reunite with Kante.

Conte signed Kante from Leicester in 2016 while he was in charge at Stamford Bridge.

The Serie A boss has already snapped up Alexis Sanchez, Romelu Lukaku, Christian Eriksen, Ashley Young and Victor Moses from the Premier League.

END_OF_DOCUMENT_TOKEN_TO_BE_REPLACED

END_OF_DOCUMENT_TOKEN_TO_BE_REPLACED
Recent Posts
We and our partners use cookies on this site to improve our service, perform analytics, personalize advertising, measure advertising performance, and remember website preferences.Ok