NOVAK Djokovic is facing the BOOT from the Australian Open after his visa was sensationally revoked.

The Serbian world number one, a nine-time winner Down Under, was given his marching orders following a six hour stand-off at Melbourne Airport and a major U-turn by Australian authorities. 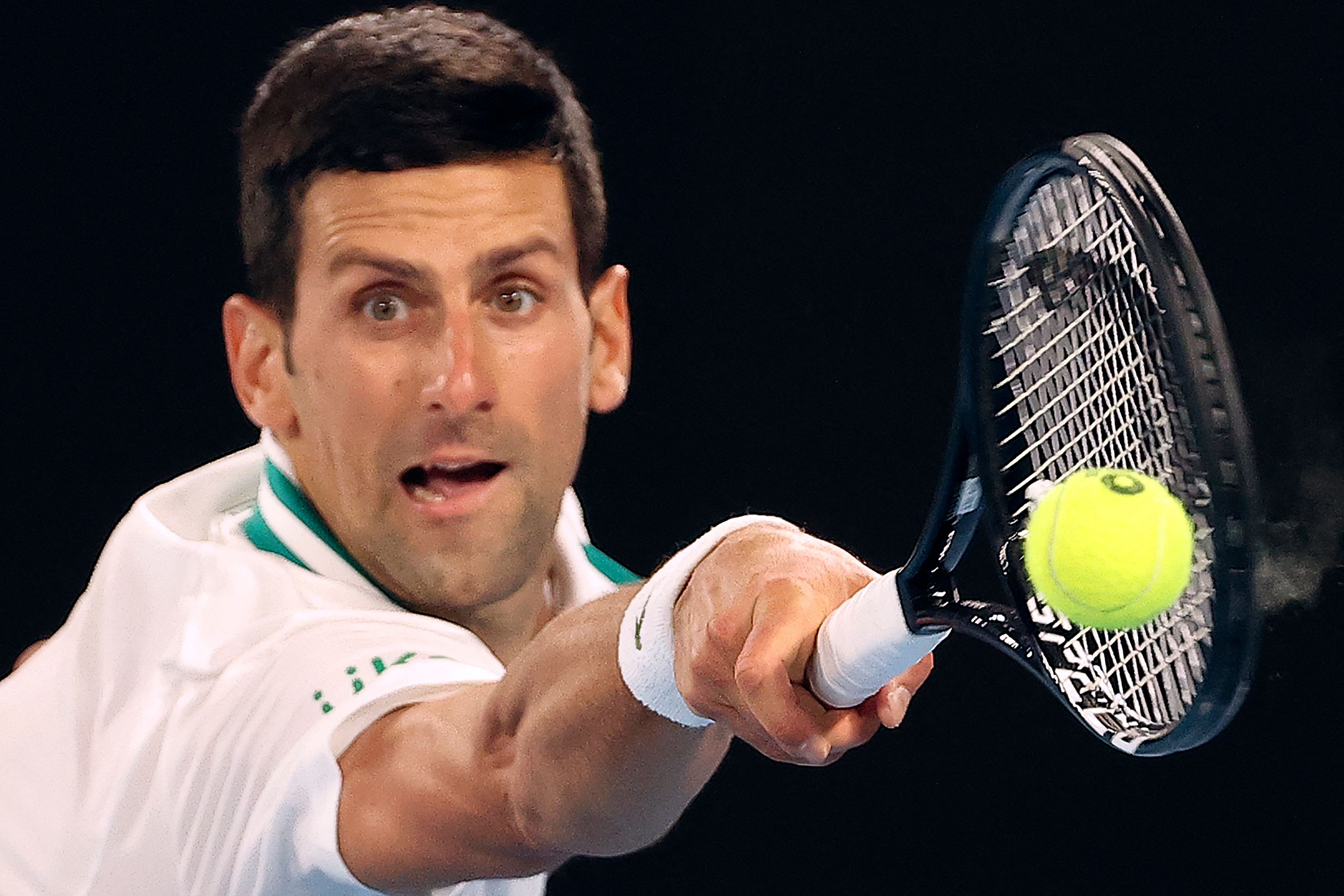 As the 34-year-old attempted to enter Aussie territory, he was ordered into a side-room by Border Force guards after a visa “blunder” was revealed.

Djokovic, seeking to win a record 21st Grand Slam title, was stripped of his phone and kept alone in the room, with armed police on patrol outside.

Even Serbian President Aleksandar Vucic got involved, eventually contacting Djokovic to offer his support and backing and summoning Australia’s ambassador to the country for a dressing down.

But it was all to no avail and Djokovic was informed that his visa – when he was granted an exemption to play despite his unvaccinated status – had been cancelled.

Djokovic can appeal to the Australian courts and his lawyers signalled that was his plan, according to The Age and Sydney Morning Herald.

It was unclear, though, if the Serb would have to get back on a flight out of Aussie territory while the appeal was in process or if he could stay to discover the result.

The news was confirmed by Australian health minister Greg Hunt, who said Djokovic had failed to provide "appropriate standards of proof" to enter the country and that he will now be sent home.

And the error on Djokovic's visa was even spotted before he landed – but a last minute attempt to correct the error was rejected by the Victorian state government.

Djokovic's father Srdjan has also vowed to fight the decision.

He said: "I have no idea what's going on, they're holding my son captive for five hours.

"If they don't let him go in half an hour, we will gather on the street, this is a fight for everyone."