OLE GUNNAR SOLSKJAER has dismissed any talk of a Premier League title challenge despite Manchester United's strong start to the domestic campaign.

The Red Devils edged past West Ham 2-1 on Sunday to move onto 13 points from their first five Prem matches. 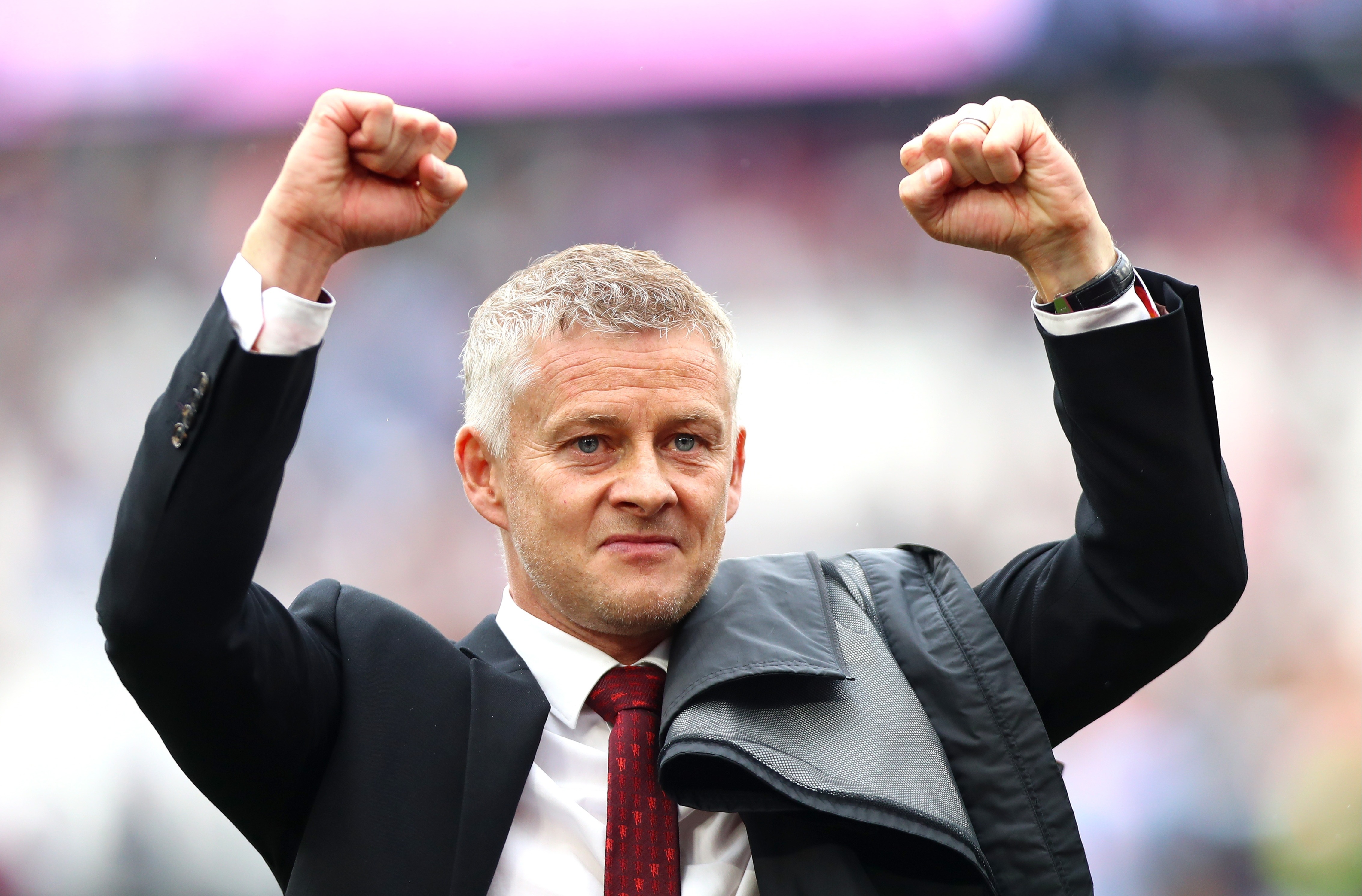 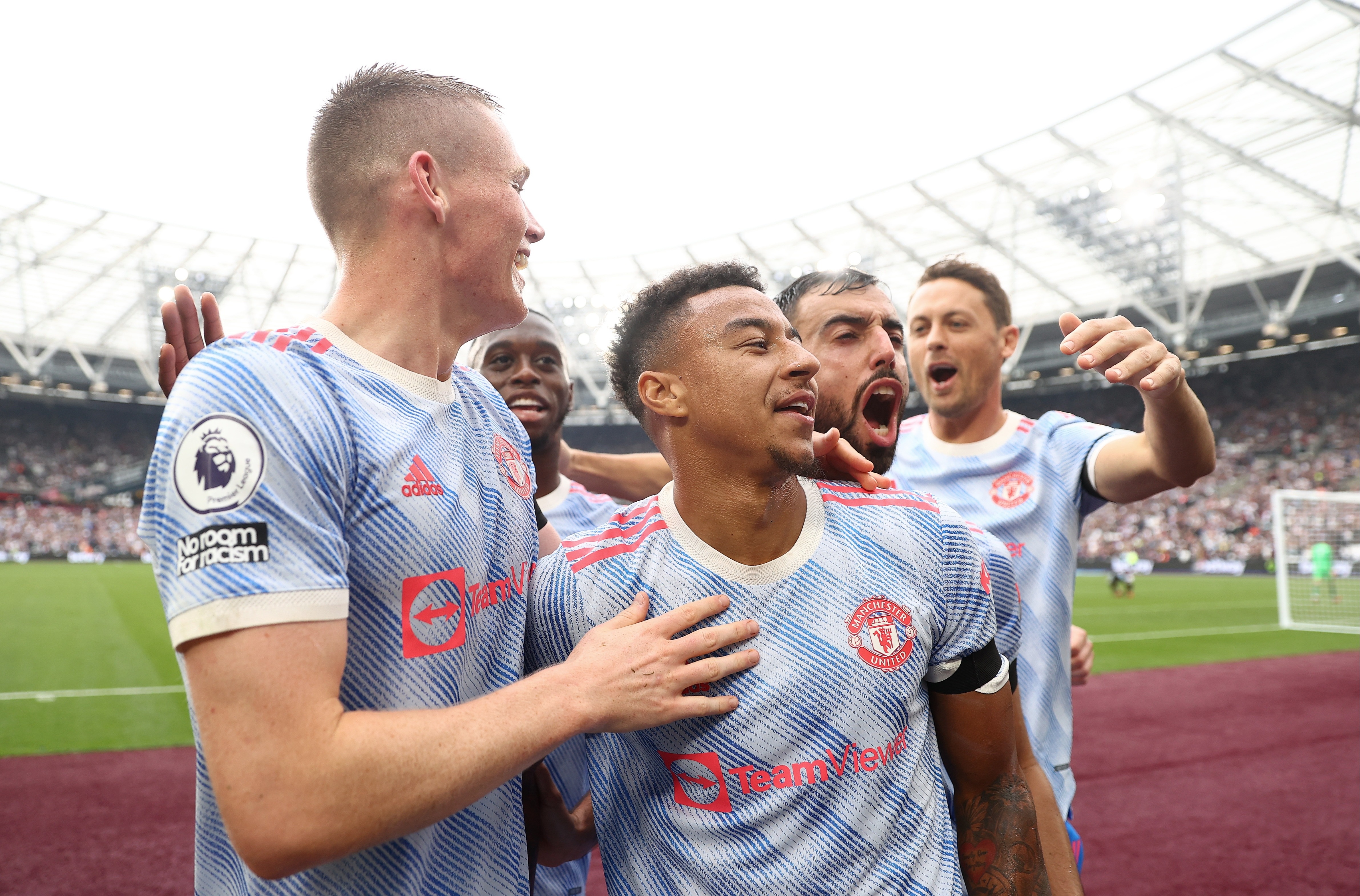 Yet despite sitting level on points with Chelsea and Liverpool at the top of the table, Solskjaer is refusing to discuss a title bid.

When asked about a tilt at the Premier League, he told Sky Sports: "You're not going to get me on that one now.

"It's five games into the season. I was probably down and out and lost my job yesterday. That's the way it is at Man United.

"We deserved three points. It's a hard place to come, here. Hopefully these points can make a difference.

"Let's see [about the title] when we get towards April and May."

Man Utd have not won the Premier League since Sir Alex Ferguson's final season in charge of the club back in 2013.

But expectations have been ramped up following the summer signings that were brought into the club.

Jadon Sancho, Raphael Varane and Cristiano Ronaldo all arrived through the door to bolster an already star-studded squad.

But after they left it late to clinch the winning goal against West Ham, Solskjaer feels there is still things they need to work on.

He added: "We have to defend better. We have to make it harder to break us down.

"For their goal the structure was wrong for whatever reason and we'll have to work on it."

Man Utd face West Ham again on Wednesday in the Carabao Cup before hosting Aston Villa at Old Trafford at the weekend.