PAUL MERSON has revealed that he "hated himself" for borrowing money from friends, including Max Rushden, to feed his gambling addiction.

Merson, 53, has published a new book about his addiction problems – titled 'Hooked' – and spoke to friend and former colleague Rushden about his past behaviours. 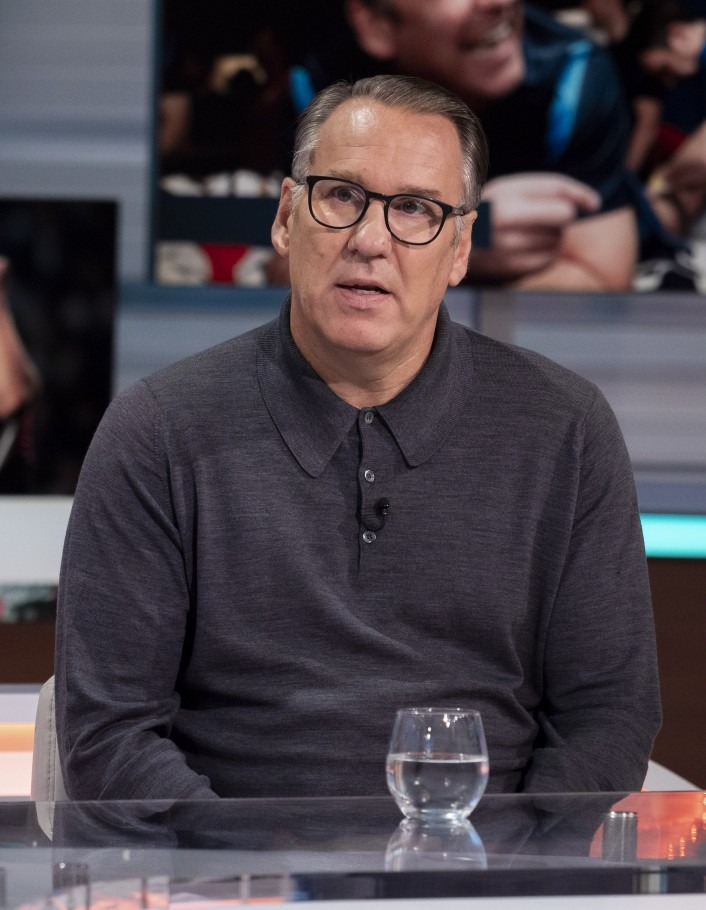 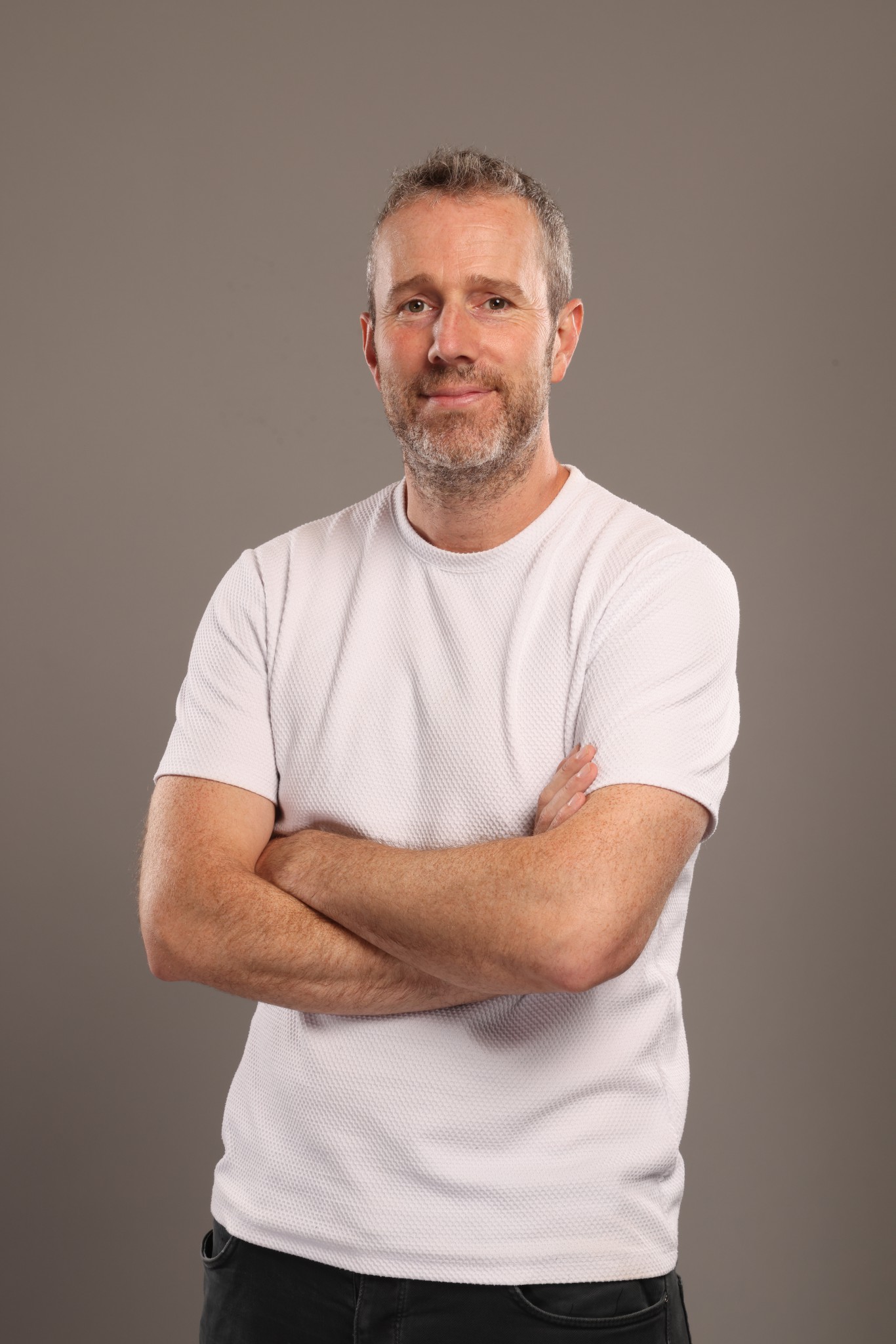 The former Arsenal and England star explained that his gambling addiction often led him to ask friends for money.

Describing the time Rushden lent him money, Merson told The Guardian: "I remember it. That's the thing it (addiction) does. It takes your self-worth, your self-esteem away.

"With you (Rushden), you thought 'oh let's still be friends and he'll pay me back when he pays me back'.

"Mine is I hate myself, at the time I had no self-respect, no thought about asking people for money.

"That's why I hated myself. I didn't talk to you for ages, I ducked talking to you.

"That's not right because we're good friends we're very close to each other.

"That's what addiction does, it takes you away from people who talk sense.

"It doesn't want you around people like you (Max). It doesn't want level, grounded people who, as I say, when they've had enough to drink they go home.

"And the stuff you come out with to say you need the money, it's mindblowing, that's where it was dangerous – the lies, they were great."

Merson also spoke about how his addiction spiralled out of control during the first lockdown in 2020.

But he has now gone a year without betting and three years without drinking.

And he hopes his new book can help fellow addicts – to share his own struggles in the hope others can relate and find a way out too.

He and Rushden, along with Barry Glendenning, also spoke about the prevalence of gambling in sport – including how heavily it is advertised.

There have been reports of a law being introduced to ban betting sponsors on the front of football shirts while a YouGov survey found 77% of people support banning all gambling advertising on TV and radio before 9 pm.