PAUL POGBA will remain on the sidelines for a number of weeks, Manchester United boss Ole Gunnar Solskjaer has confirmed.

The Red Devils were without the midfielder for Thursday night's draw with Real Sociedad in the Europa League. 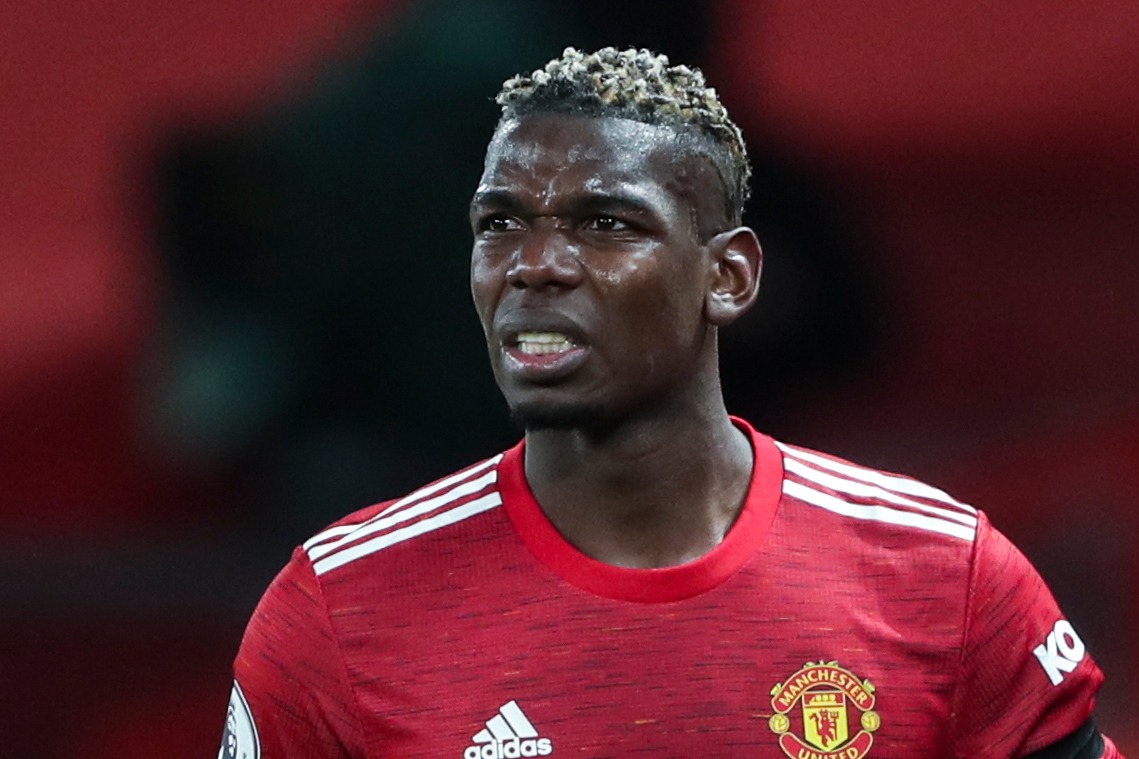 It was the fifth game he has missed since coming off early in the draw with Everton at the start of the month.

A thigh injury has kept Pogba, 27, out of action and his recovery will run into March.

Solskjaer admitted to BT Sport after the Sociedad match: "Paul is still out for a few weeks."

Pogba will definitely miss Sunday's crucial trip to Chelsea and the following midweek game away to Crystal Palace.

Just over a week away, United take on Premier League leaders Manchester City and the Frenchman is also likely to sit that clash out.

High-flying West Ham, Leicester in the FA Cup quarter-finals, and the Europa League last-16 are also on the agenda in March.

Solskjaer was able to deliver some good news ahead of the weekend game with Chelsea.

Scott McTominay, Edinson Cavani and Donny van de Beek have all been missing this week due to knocks.

But the United boss 'hopes' to see them return for the meeting with Thomas Tuchel's side.

Daniel James picked up a knock on Thursday and is a doubt, with Solskjaer confirming that United will monitor his condition over the coming hours.