PAULO DYBALA is open to making a shock £80million move to Tottenham after holding talks with Juventus boss Maurizio Sarri, it has been claimed.

Spurs have emerged as surprise contenders to sign the striker after beginning negotiations with the Italian giants. 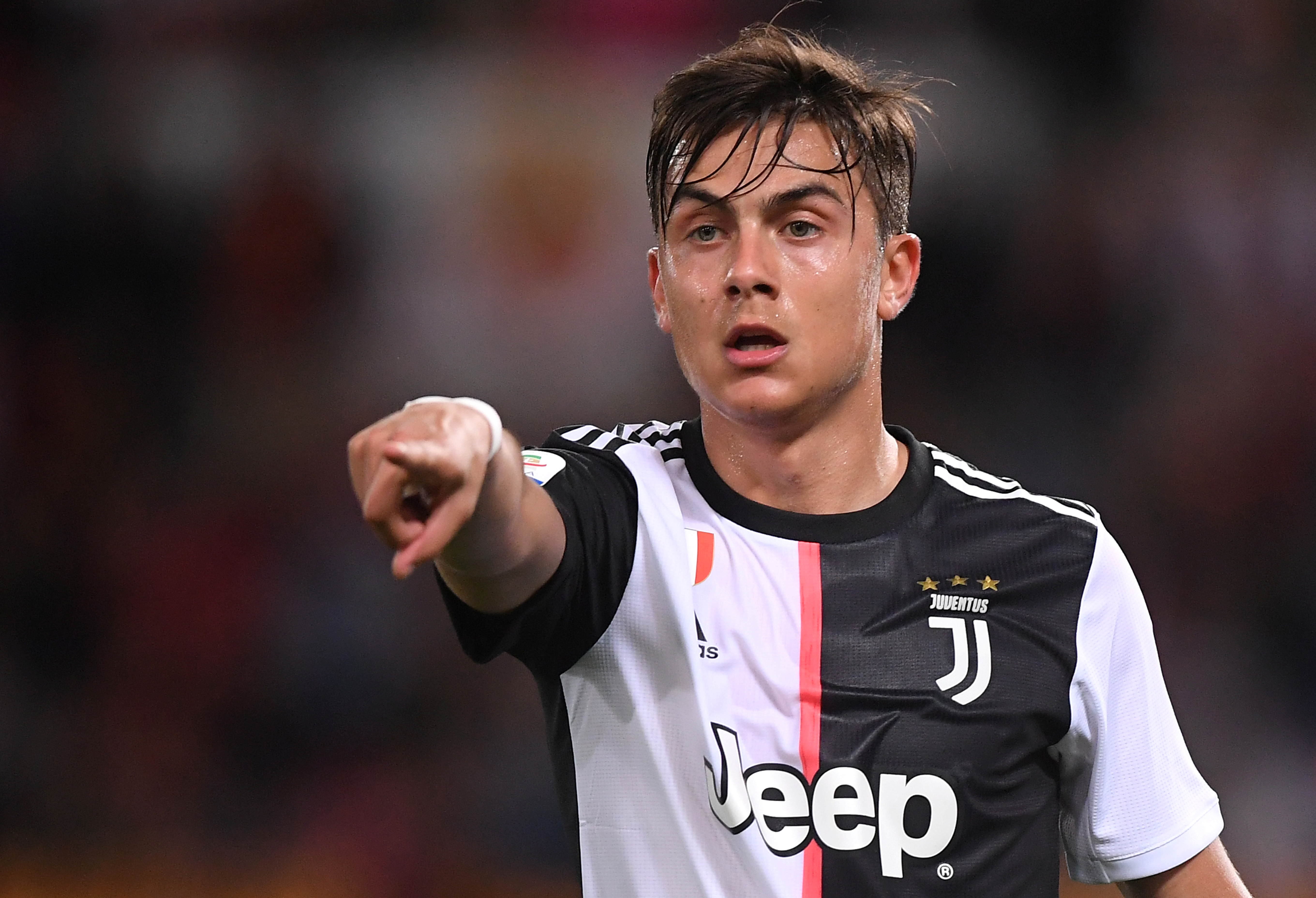 Until now it had been thought that Dybala, 25, wanted to remain in Turin and prove he can play a major role for the club going forward.

But according to Tuttosport, that position has changed after the Argentina star held talks with Juve manager Sarri about his future.

Though Sarri has publicly claimed he can see a role for the forward in his side as a false number nine, it appears Dybala is less convinced.

And it is claimed he has said yes to the prospect of making the move to Tottenham, if the London club can match the £80m valuation the Serie A champions have put on him.

Spurs are understood to have failed with an initial bid of £45m, but are expected to return with an increased offer after receiving encouraging feedback over the potential to secure a deal.

But they could face major competition to land the forward if Manchester United press on with their own interest in him.

United have been waiting for Inter Milan to come up with the money to buy Romelu Lukaku so they can bring in their own signing this summer.

Inter are now preparing to come back with a bid next week which they believe would see them match United's £75m valuation of the Belgian.

If that moves quickly, then United are considering making a move for Dybala with the money as they search for extra cutting edge to their attack.

Inter's delaying in making a deal has also seen Juve look at the possibility of landing Lukaku themselves – and they could offer Dybala as part exchange.

That would leave Tottenham hoping the lure of Champions League football and playing under fellow Argentine Mauricio Pochettino would be enough to convince Dybala to choose them ahead of United.

END_OF_DOCUMENT_TOKEN_TO_BE_REPLACED

END_OF_DOCUMENT_TOKEN_TO_BE_REPLACED
Recent Posts
We and our partners use cookies on this site to improve our service, perform analytics, personalize advertising, measure advertising performance, and remember website preferences.Ok