PETERBOROUGH talisman Jonson Clarke-Harris will miss the next four matches after being banned for tweets he made in 2012 and 2013.

The striker, 27, has also been fined £5,300 by the FA, and will undergo a face-to-face education programme. 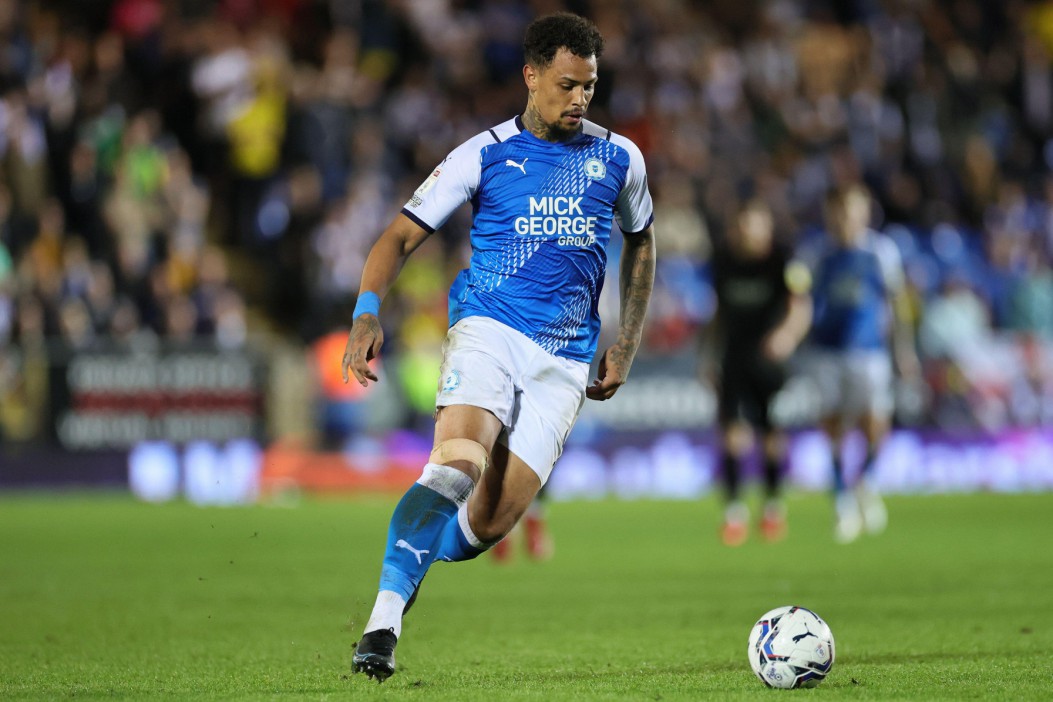 The tweets in question, made between 2012 and 2013, referred to sexual orientation.

Clarke-Harris was charged with breaching FA rule E3.1 and E3.2 in August.

An FA spokesperson said: "Peterborough United FC's Jonson Clarke-Harris has been suspended for four matches, fined £5,300 and is required to complete a face-to-face education programme after admitting six breaches of FA Rule E3 in relation to social media comments posted between 27 October 2012 and 6 March 2013.

"The comments were insulting, abusive, improper and brought the game into disrepute contrary to FA Rule E3.1.

"The comments also constitute "an aggravated breach", which is defined in FA Rule E3.2, as they included reference to sexual orientation.

"An independent Regulatory Commission was subsequently convened and imposed the above sanction during a paper hearing. Their written reasons will be published in due course."

Outspoken owner Darragh MacAnthony has not yet responded after briefly to reacting to the charge in August.

He said previously: "Somebody, just after we won promotion, spent hours going through a then 18 year-old's tweets to find stuff and then reported him. World we live in nowadays. More on this nearer time of hearing etc."

Peterborough are yet to comment publicly on the matter.