Home » Sport » Petr Cech: What made Arsenal & Chelsea keeper ‘one of the best in the business’?

Petr Cech: What made Arsenal & Chelsea keeper ‘one of the best in the business’? 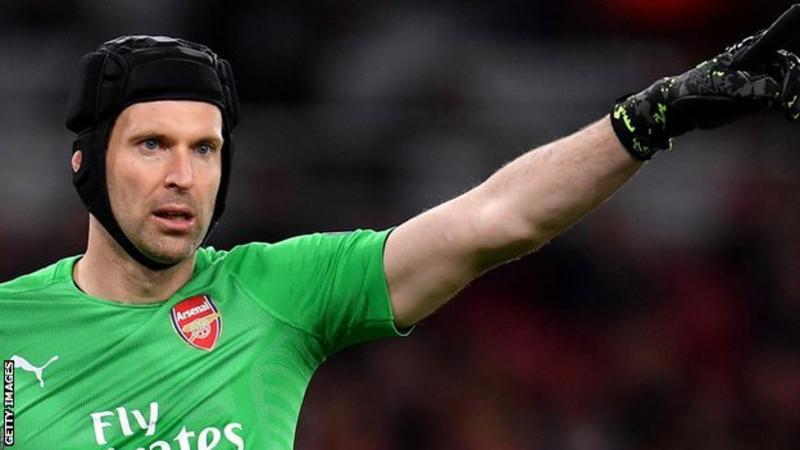 Arsenal goalkeeper Petr Cech is set to play his final game before retirement in the Europa League final against former employers Chelsea in Baku on 29 May.

It marks the end of a trophy-laden 20-year career for the 37-year-old, who moved to London in 2004 from French club Rennes.

When you are one against one with a keeper, most strikers think they are odds on. But at Cech’s best you weren’t odds on