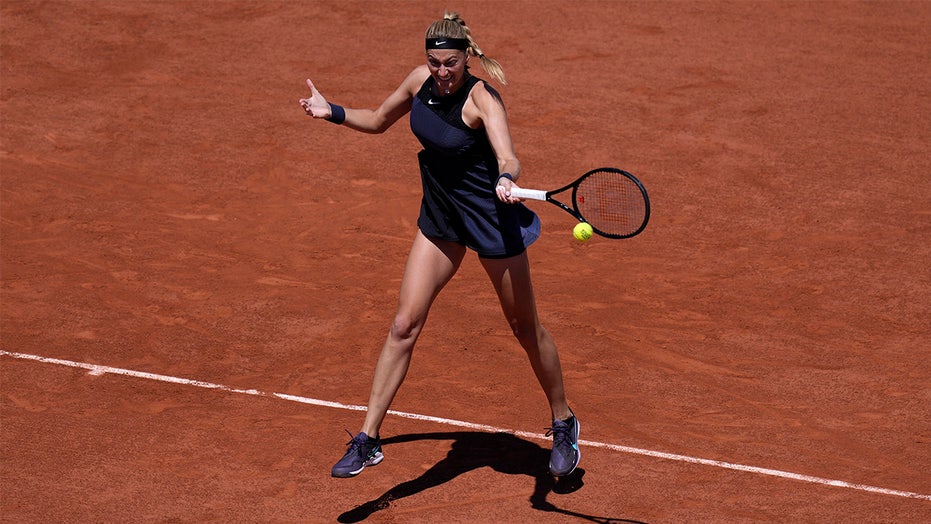 Two-time Grand Slam champion Petra Kvitova announced her withdrawal from the French Open on Tuesday after she says she hurt her ankle while fulfilling her post-match press requirements over the weekend.

Kvitova, 31, released a statement on social media confirming that the incident took place after her first-round victory on Sunday.

“It is with great disappointment that I announce my withdrawal from Roland Garros,” the statement read. “During my post-match press requirements on Sunday I fell and hurt my ankle. Unfortunately, after an MRI and much discussion with my team, I have made the tough decision that it would be unwise to play on it.”

She continued: “It’s incredibly bad luck, but I will stay strong and do my best to recover in time for the grass-court season.”

Kvitova’s injury ironically comes just as tennis star Naomi Osaka announced her withdrawal from the tournament amid scrutiny over her decision to boycott talking to the media.