MIRALEM PJANIC reshared an Instagram post appearing to take a dig at former boss Ronald Koeman, who has now been sacked by Barcelona.

The on-loan Besiktas midfielder posted a quote which read: "Know when to let that s**t go." 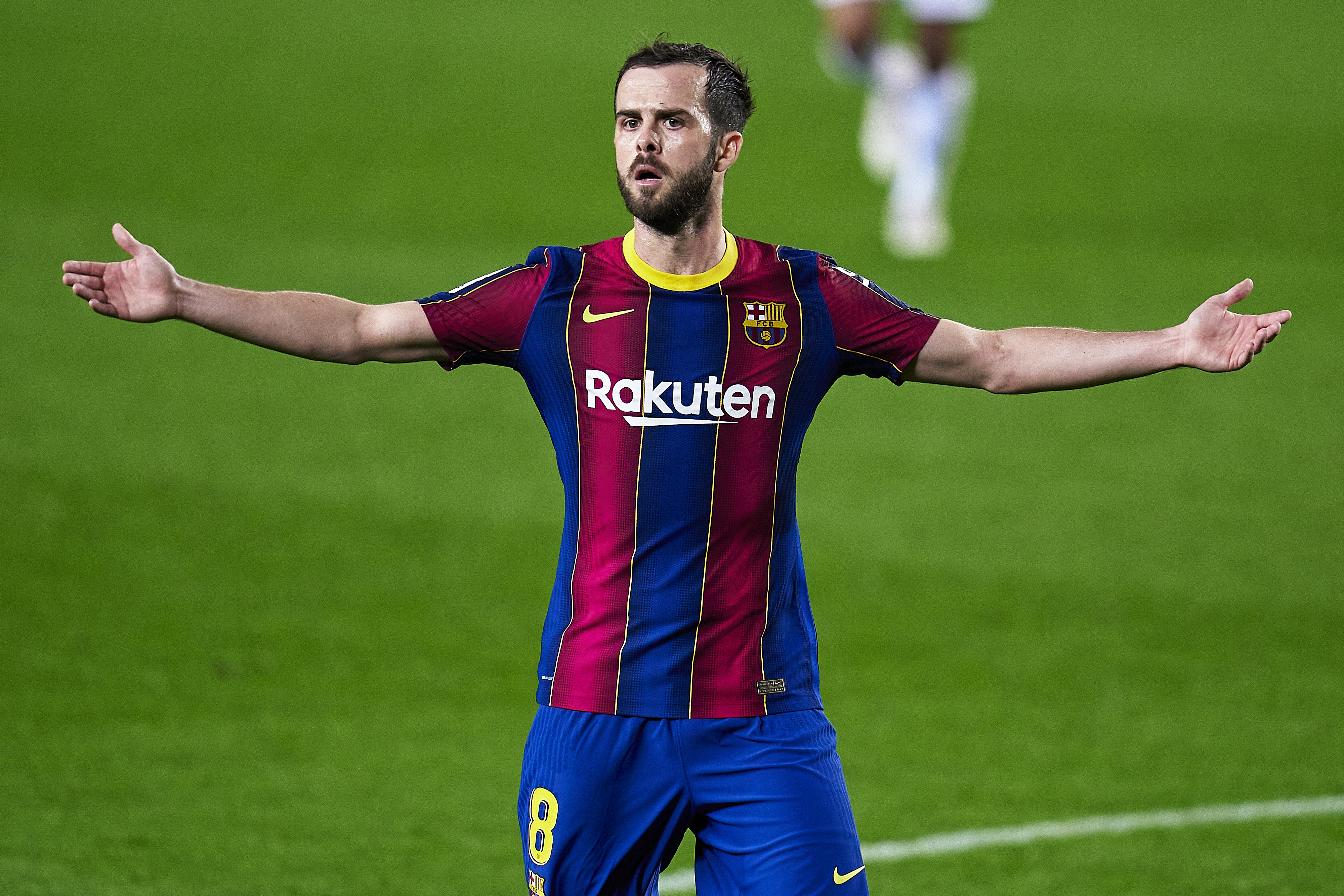 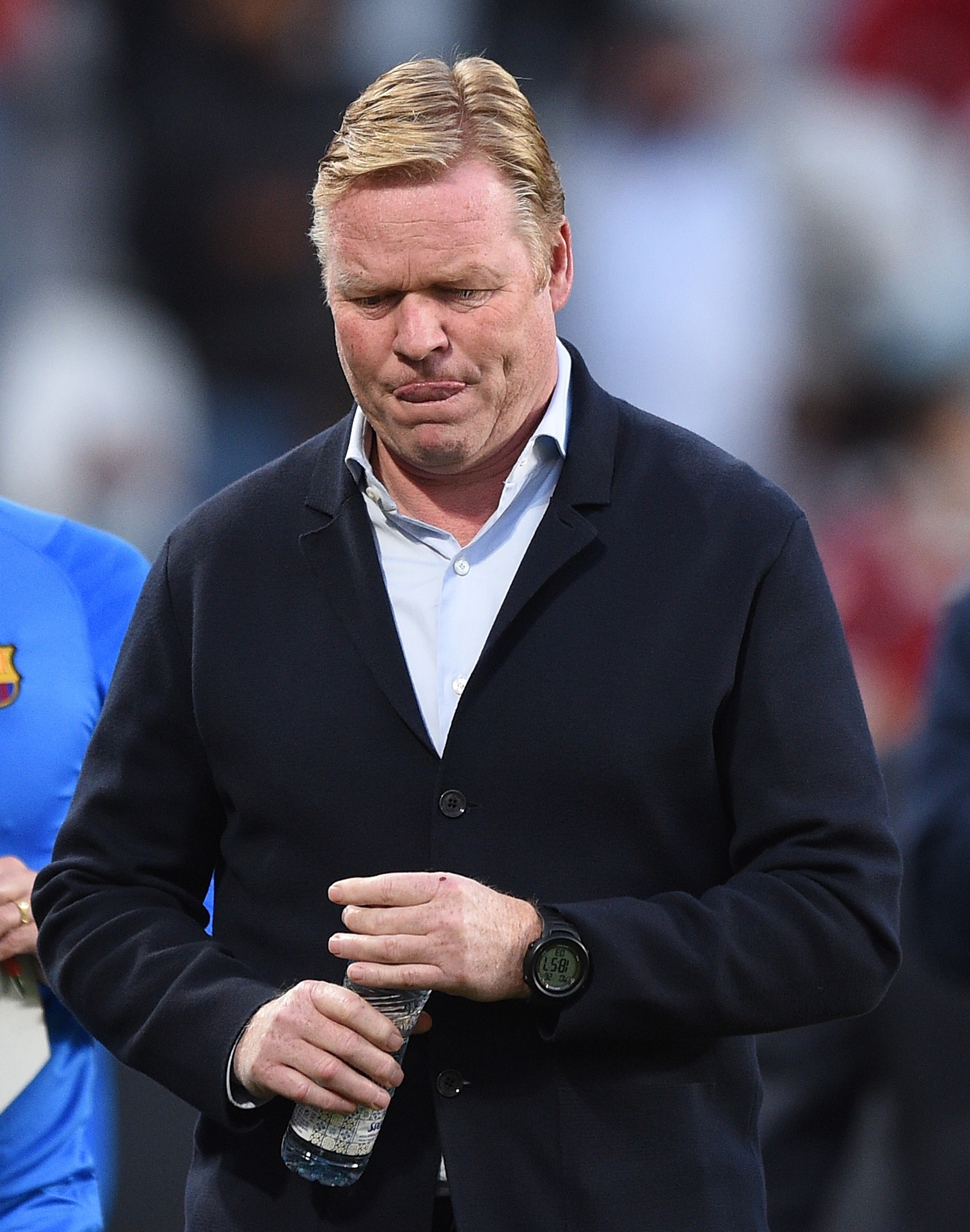 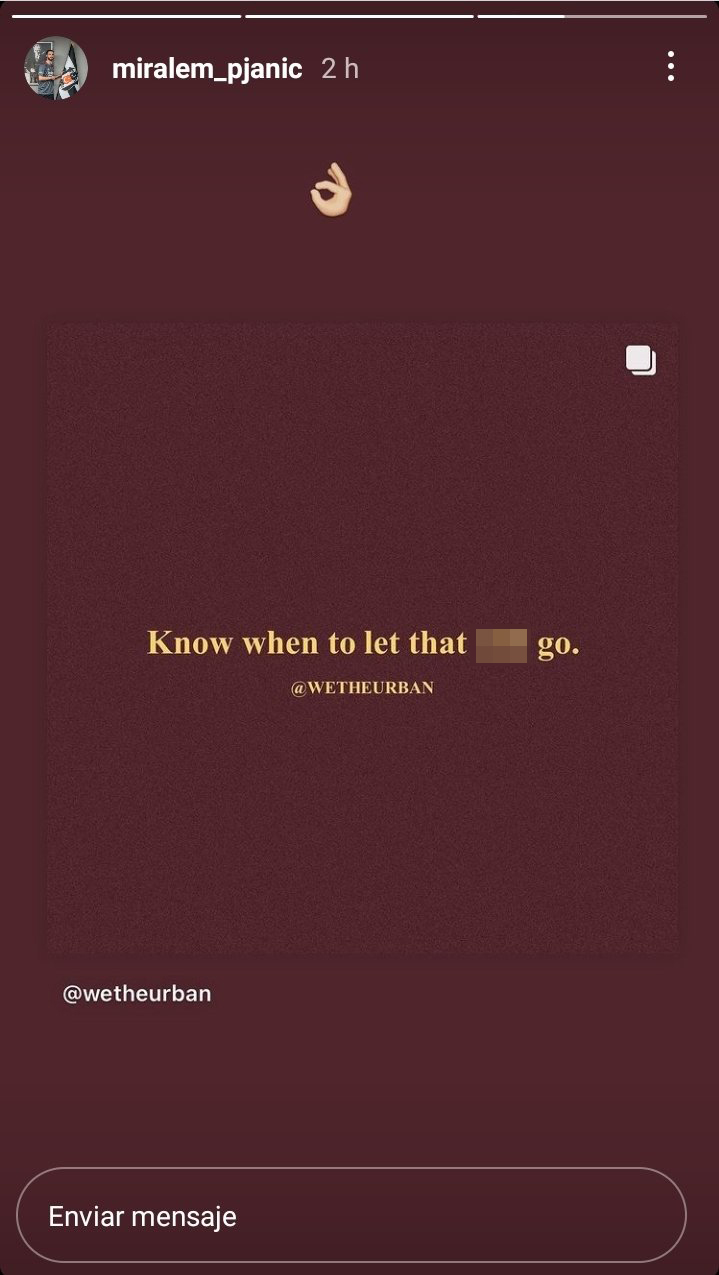 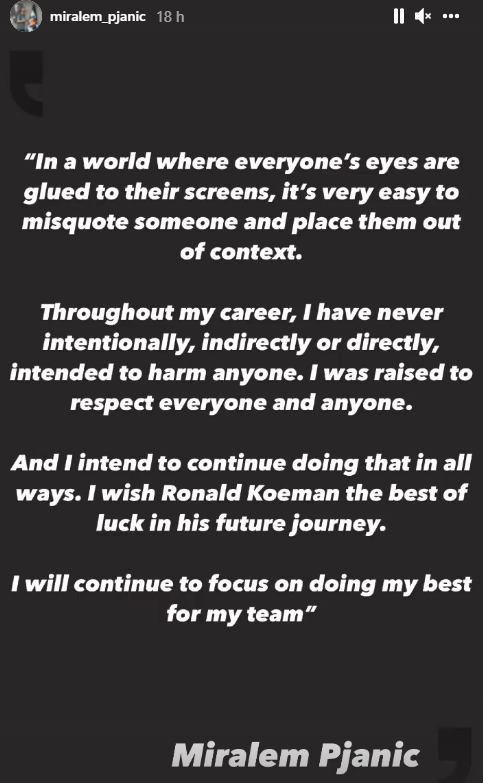 Pjanic then deleted the post and clarified his position saying he was 'misquoted.'

In a follow up post, he said: "In a world where everyone's eyes are glued to their screens, it's very easy to misquote someone and place them out of context.

"Throughout my career, I have never intentionally, indirectly or directly, intended to harm anyone. I was raised to respect everyone and anyone.

"And I content to continue doing that in all ways. I wish Ronald Koeman the best of luck in his future journey.

"I will continue to focus on doing my best for my team."

Pjanic's good luck message to his former boss comes as a surprise, with the 31-year-old claiming the Dutch legend 'had an attitude' towards him.

He told Tuttosport in September: "He [Koeman] had an attitude with me that nobody understood.

"Not even [Lionel] Messi, who often asked me if something had happened.

"I could not stay at Barcelona with [Ronald] Koeman, I would have lost a year and I wanted to play."