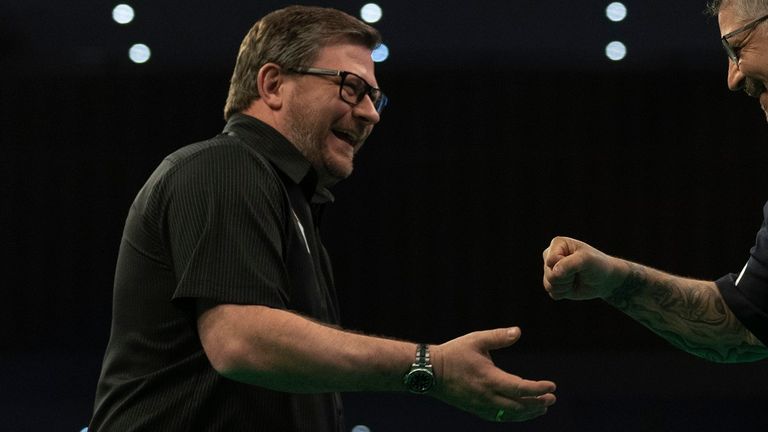 James Wade has forged a reputation throughout his darting career for being one of the sport’s ultimate opportunists. What better way to exemplify that status than prevailing in a tournament he was not originally selected for?

‘The Machine’ was drafted into this year’s Premier League as a last-minute replacement for world champion and world No 1 Gerwyn Price, who was ruled out of the tournament after returning a positive Covid-19 test upon arrival in Milton Keynes.

Despite the unfortunate circumstances surrounding Wade’s Premier League return, he could be forgiven for harbouring a sense of vindication. The left-hander was left out of the initial 10-player field despite being ranked fifth in the world, having featured in two major finals in 2020.

He was undeterred by this setback however, lifting his third UK Open title last month to take his haul of major PDC televised titles into double figures, as he became just the second man behind Phil Taylor to win PDC majors in three separate decades.

Ironically, his victory over Luke Humphries in March’s UK Open showpiece saw him leapfrog Rob Cross into fourth place on the PDC Order of Merit. Had Wade occupied that position in January, he would have been an automatic Premier League selection.

However, speaking to PDC darts commentator Dan Dawson ahead of the tournament, the 37-year-old insisted there was no ill-feeling about being omitted.

“The Premier League is about entertainment and the powers above pick who they feel is more entertaining for people viewing. 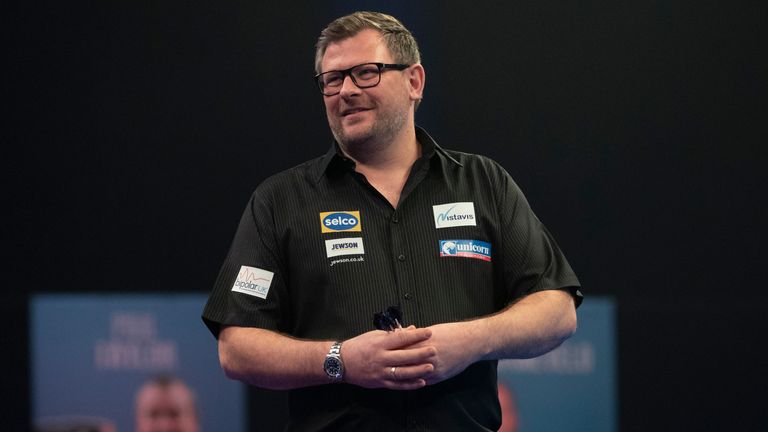 “Twelve years ago I had a different mindset. I was much more focused on darts and darts only – now I’ve got a family and other things around me.”

Wade reflects on his 2009 triumph

“Unfortunately I wasn’t in that one, but I’ve been lucky enough to be shoed-in through the back door. Hopefully I can upset some people and make some results that go my way.”

Wade is something of a Premier League veteran. This year’s campaign will represent his 11th season in the sport’s elite event – only Raymond van Barneveld and Phil Taylor can boast more appearances.

Nevertheless, this year’s format will present a unique challenge – the gruelling 16-week jaunt across Europe is replaced by a condensed campaign held behind closed doors in Milton Keynes.

The opening nine nights take place across two blocks during April, before the second phase of the competition concludes in May. As a result, momentum may be a major factor.

“I know what I am capable of. I haven’t touched a dart since the last time we played, but I’m not a prolific practiser so hopefully that won’t make much of a difference,” Wade added. 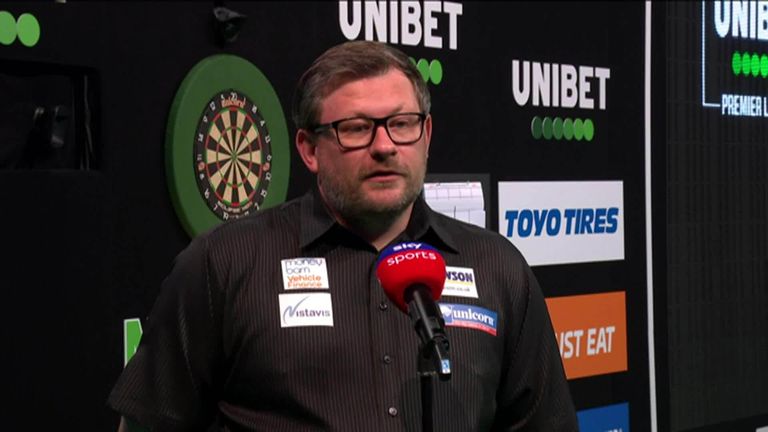 “I think if you start off well, you should have a bit of momentum behind you with the games close to each other. If you don’t start off well, that may be the same snowball effect.

“There’s not much I haven’t experienced in the world of darts so I’m pretty sure me and everyone else will adapt to it just fine and we’ll see what happens.”

Wade spoke pre-match about his lack of preparation, but he shared the spoils against two-time champion Gary Anderson on the opening night, with the Scot taking out a sensational 156 finish in the decider to rescue a point.

The left-hander wasn’t at his ruthless best, yet he still averaged 98, converted 50 per cent of his attempts at double and fired in six maximums, therefore he can approach his clash against Rob Cross on Night Two with optimism.

Wade is one of just six players to have lifted the coveted Premier League title, and Van Gerwen and Anderson are the only other former winners in this year’s field. 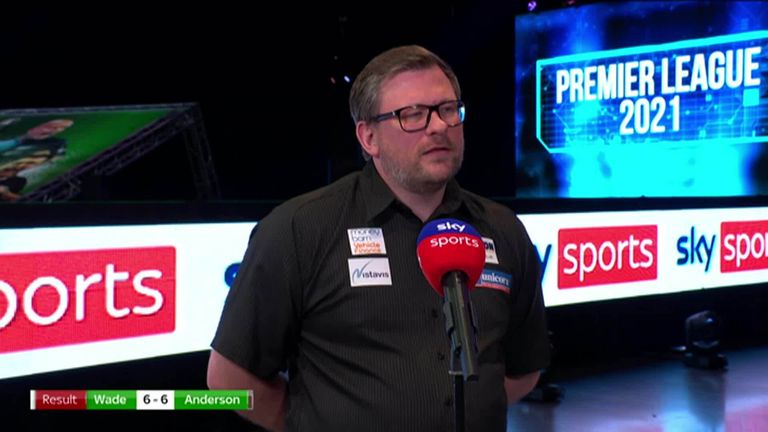 The 10-time major winner defeated Mervyn King to lift the 2009 title, which was sandwiched in between final defeats against Phil Taylor – the latter saw ‘The Power’ fire in two nine-darters to prevail 10-8 in an extraordinary contest.

During this period, Wade was battling Van Barneveld for the world No 2 position, as an irrepressible Taylor enjoyed arguably the most prolific period of his esteemed career.

However, the signs are extremely positive for Wade. He’s regained his place in the world’s top four for the first time in over five years, and he’s produced some mesmeric averages on the Pro Tour – averaging 114 during the recent Super Series.

‘The Machine’ is unquestionably one of the most proficient combination finishers in world darts, and coupled with his improved scoring power, does the Aldershot ace feel more equipped to challenge for the title than he did back in 2009? 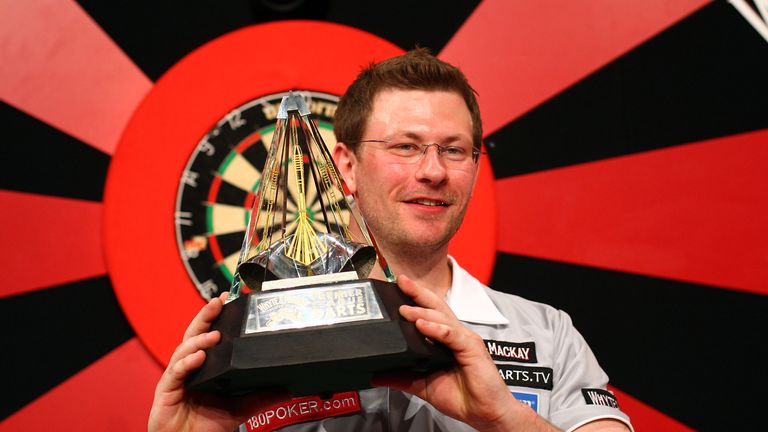 “No I don’t think so,” Wade continued. “Twelve years ago I had a different mindset. I was much more focused on darts and darts only – now I’ve got a family and other things around me.

“If I can start this week off alright and be keen, I could be a dangerous player in the Premier League.”

Don’t miss an arrow thrown with Sky Sports as the Premier League Darts action continues on Tuesday, with coverage getting underway from 7pm on Sky Sports Action