IT was the sort of match Pep Guardiola probably wouldn’t have minded losing all that much.

A match you could have imagined Guardiola and his old Barcelona amigo Lionel Messi choreographing as some sort of retro tiki-taka tribute night. 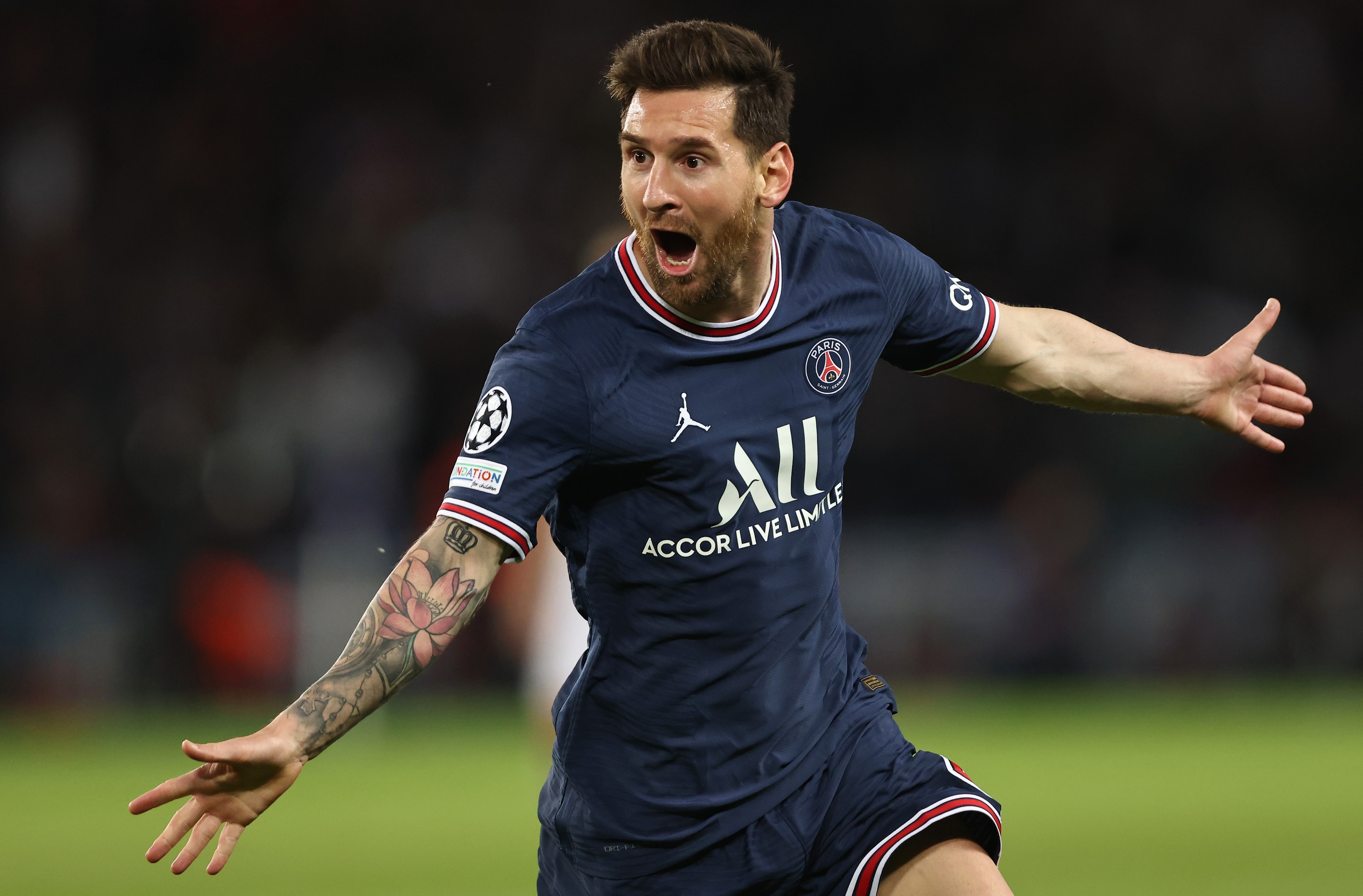 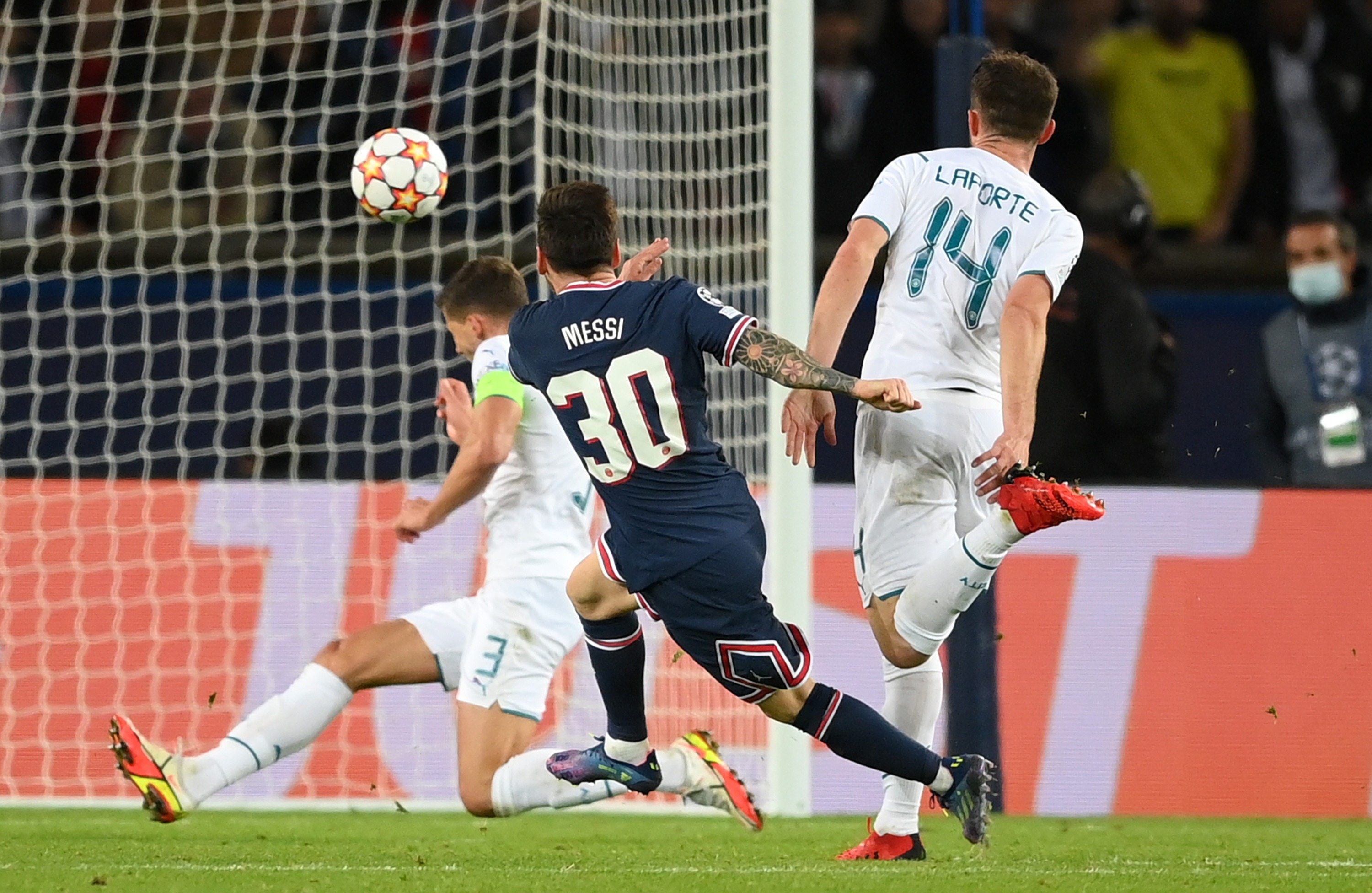 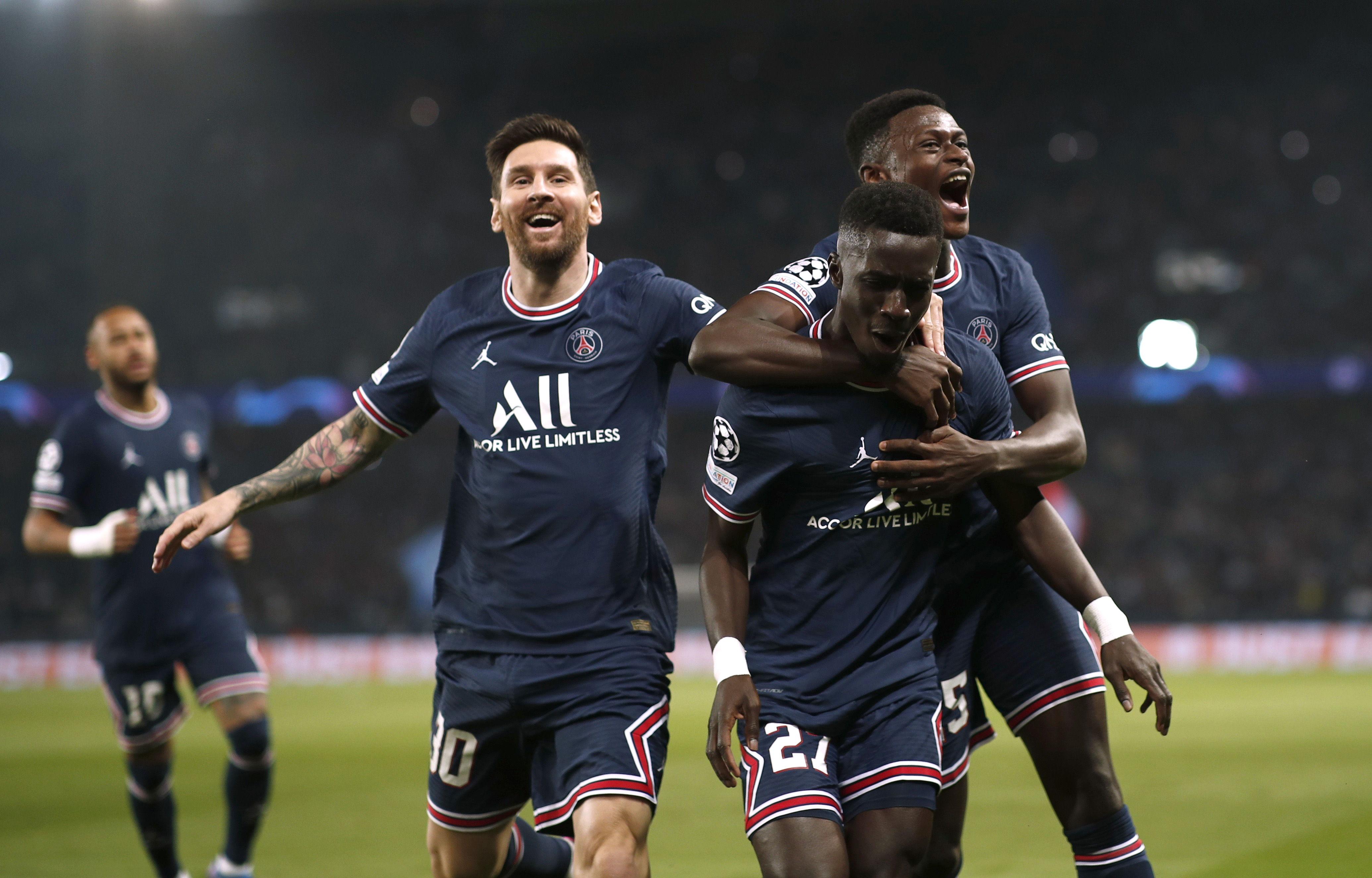 It was settled by Messi himself, combining with Kylian Mbappe to score an eye-candy goal – his first for Paris Saint-Germain – after a night of feelgood football all round.

It was football as an art form. Football as showbiz. They could have staged it at the Louvre or the Moulin Rouge rather than here at the Parc des Princes.

And especially given that Manchester City and PSG will both surely qualify from this Champions League group anyway, Guardiola might have allowed himself to stand back and admire the gorgeousness of Messi’s goal.

This was the least important of City’s three A-list away matches this week – sandwiched between a victory at Chelsea and Sunday’s trip to Liverpool.

So why not just enjoy the show? Testimonial football played at a thundering tempo by some of the finest footballers on the planet.

Yes, two teams funded by Middle Eastern petrochemical billions – but sometimes you want to switch off from talking about fuel and enjoy the spirit of playground football, with a cast of Hollywood players. 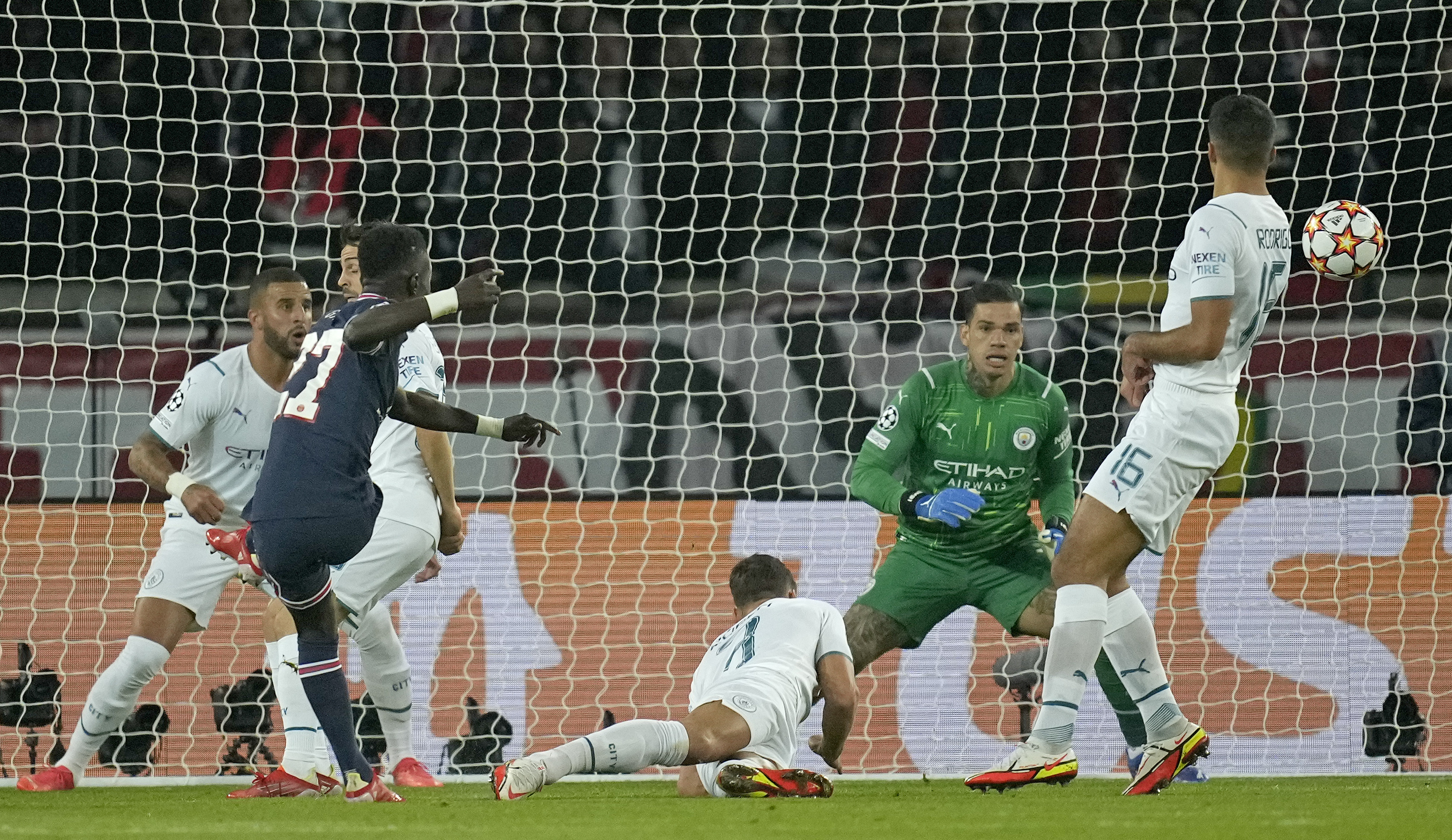 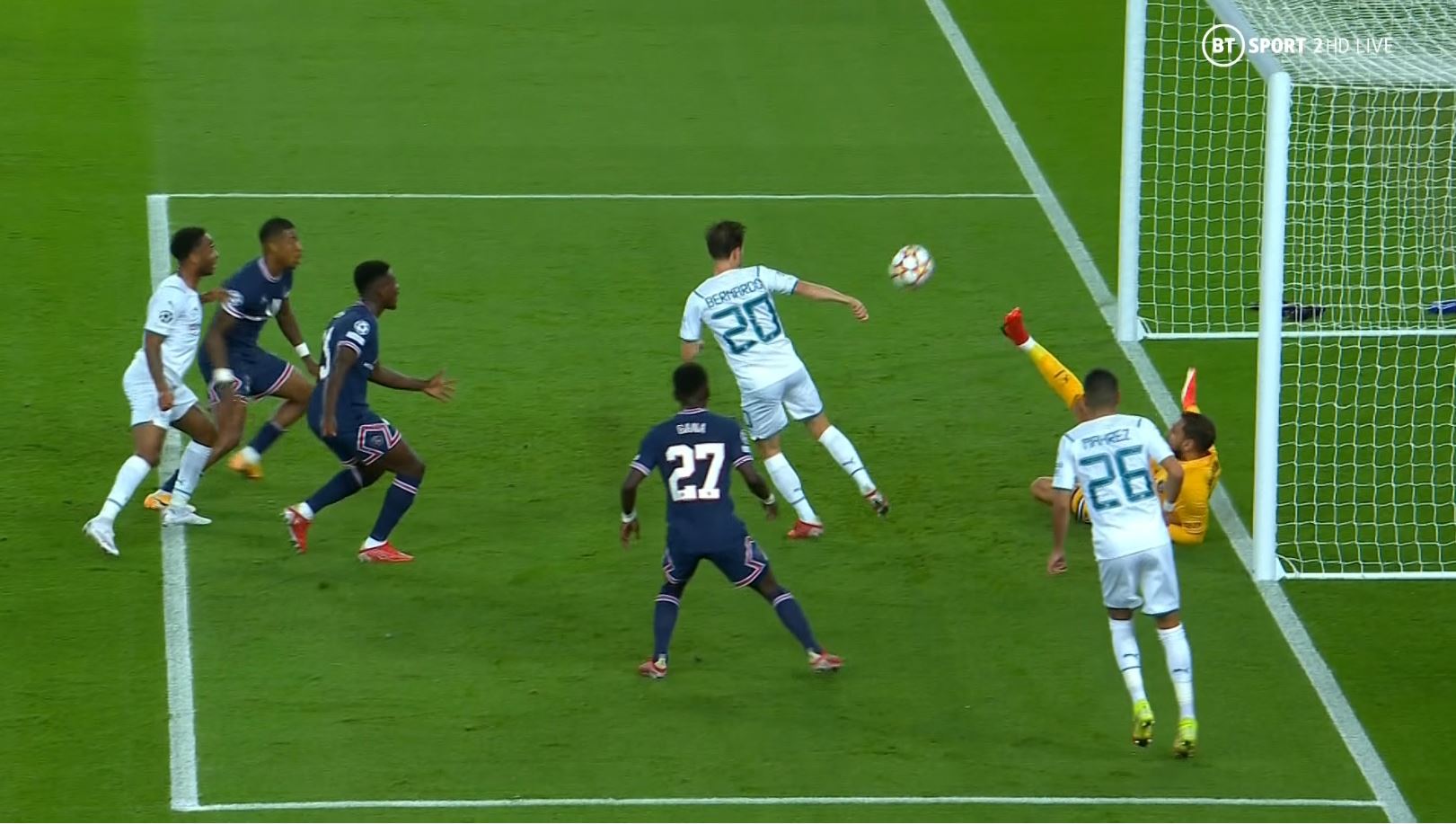 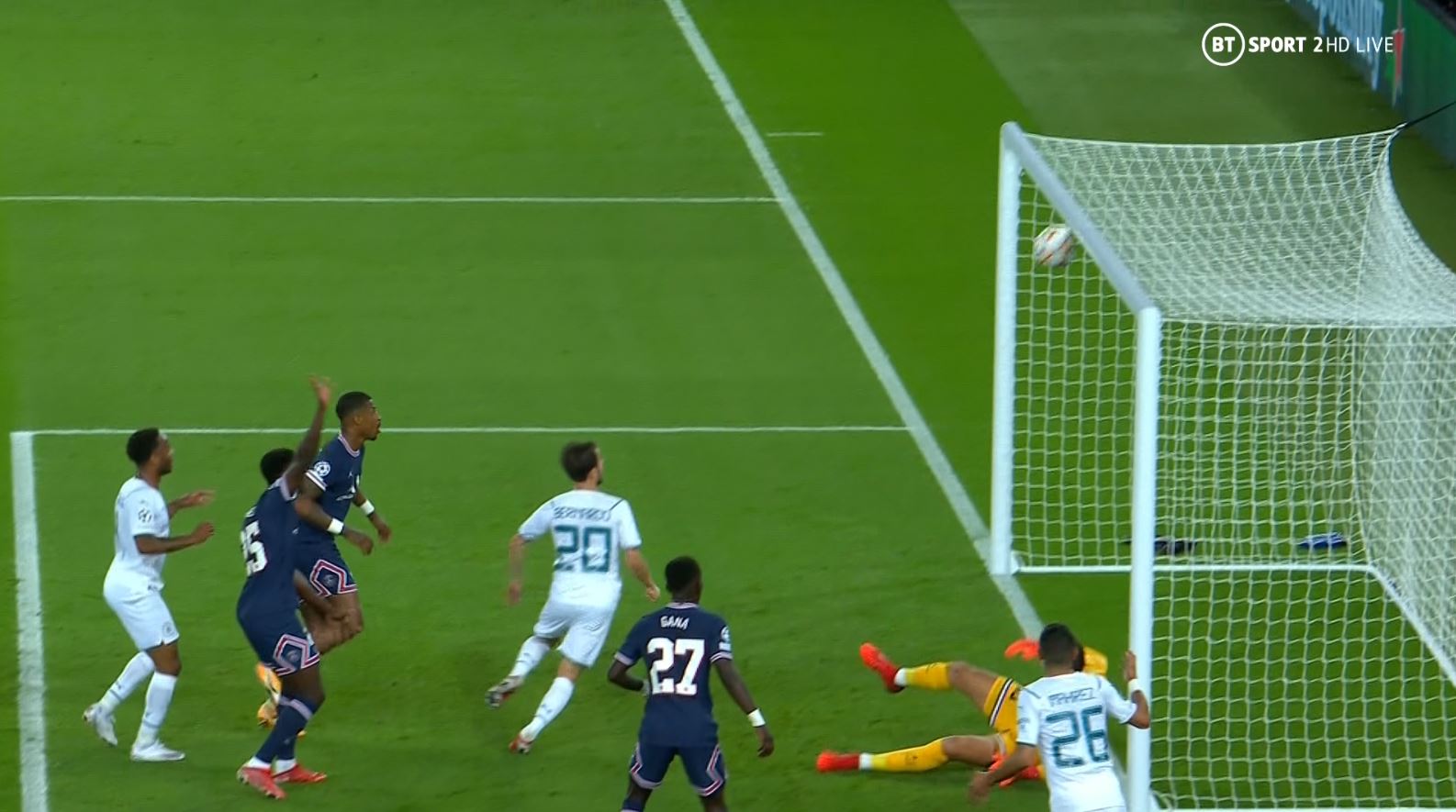 Guardiola and Messi won 14 major trophies, including two Champions Leagues, together at the Nou Camp.

And while both determined winners, neither man has ever advocated winning at all costs.

Paris were ahead, through Idrissa Gueye’s thumping early opener, but City had played some lovely stuff of their own, when Messi – who had been pleasing but largely peripheral – decided his moment had arrived in the 75th minute.

The Argentinian darted forward and fed Mbappe, who responded with a back-heel into the path of the maestro.

And the little fella then performed a spot of alchemy, combining power, curl, precision for a finish of pure gold.

This was, of course, a night to bring your jerry can and ask the owners of either club for a few litres of unleaded.

But despite both clubs having been transformed by oil wealth, they do go about things in very different ways.

City are Guardiola’s club, and very much a team in the Catalan’s own image of beauty and footballing purity.

Paris are the modern Galacticos, with probably the starriest front three in the history of club football – Messi, Mbappe and Neymar.

City overcame them, fairly convincingly, in last season’s semi-final when Mauricio Pochettino’s men descended into a collective tantrum on a seasonally snowy May night in Manchester.

But that was before the wee man had arrived. It had always been expected that if Messi ever took leave of Barcelona, he would end up at City.

But perhaps, as has been suggested, Guardiola really is hell-bent on winning the Champions League without Messi – one of those barbs often aimed at the City boss.

The same has been said about Harry Kane. Maybe he would have found retaining the title too easy with a world-class centre-forward on board.

Still, Messi returned to face his old mentor, after a two-match injury lay-off.

And within eight minutes, the Argentinian had played his part in the opener – a swift interchange of passes with Mbappe, before a scuff from Neymar and a leathered finish from former Aston Villa and Everton man Gueye, who rammed it into the top corner of the net.

PSG looked determined to put on a spot of cabaret – Neymar, in particular, attempting party tricks with varying degrees of success, whistling Sweet Georgia Brown as he went.

City’s superior teamwork soon brought about a shift and it looked for all the world as though they would equalise midway through the half.

But the Portuguese somehow scooped his shot back up against the bar.

But De Bruyne was in bother soon after, lunging studs up at Gueye, but escaping with a yellow when a player with a different sort of reputation might have seen red.

Then, another chance for an equaliser, as De Bruyne swung in a corner, and Ruben Dias found space for a free header which was pushed wide by England’s nemesis, and the French capital’s new eyeful tower, Gianluigi Donnarumma.

The second 45 minutes was like some sort of YouTube highlights reel from start to finish, Neymar nutmegging Bernardo in injury-time just in case we’d forgotten him.

Sterling, who seemed to have marker Presnel Kimpembe playing inside his own shirt for most of the night, found space at the start of the second half but screwed his shot wide.

There was a lovely flow to the game, aided and abetted by Spanish ref Carlos del Cerro Grande refusing to be conned by any antics.

De Bruyne had an angled shot saved by the legs of Donnarumma, then Neymar eeled his way through only to be thwarted by an excellent challenge from Kyle Walker.

Then Messi entered, stage right, as if he’d written the whole damned script himself.

And that was that. Goodnight and sweet dreams.