PARIS SAINT-GERMAIN star Idrissa Gueye claimed it was 'simple' to deal with Manchester City due to the lack of pace in the Citizens' team.

Gueye, 32, opened the scoring early on with a powerful effort and helped to nullify the City attack after that alongside Italian Marco Verratti. 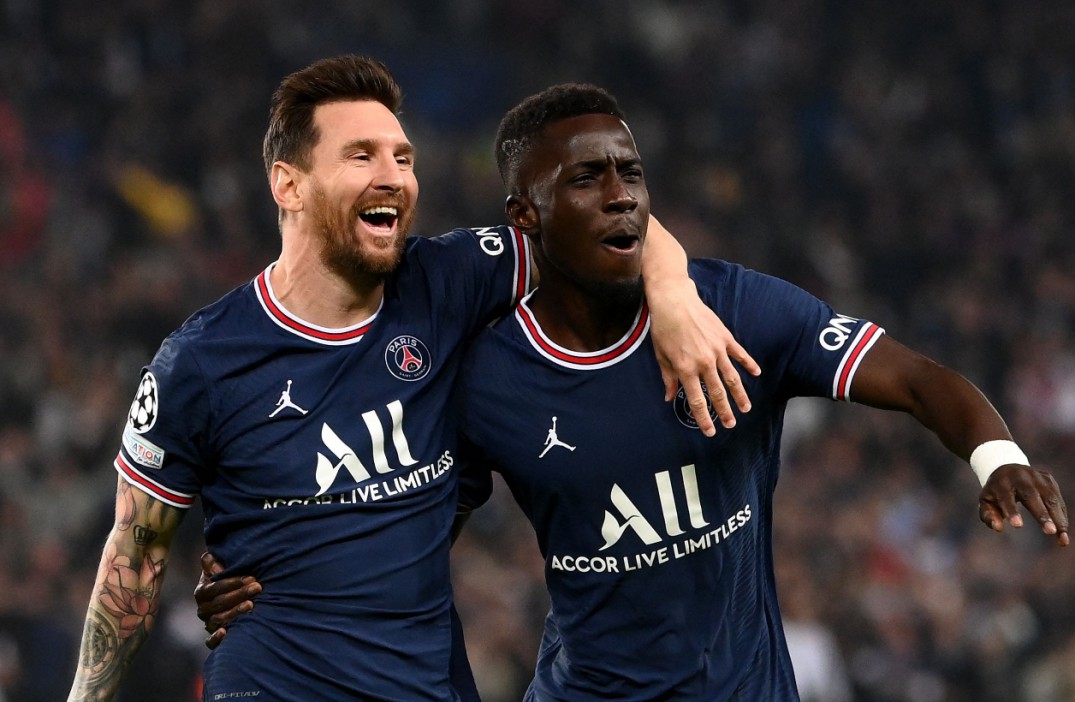 Pep Guardiola's side then dominated most of the play without creating too many clear cut chances, before Lionel Messi put the game to bed with his first goal for his new club.

But Gueye felt it was a comfortable evening for his side despite being without the ball for much of it.

He told RMC Sport: "The most important thing is to remain solid.

"It wasn’t an easy match and we were able to defend well, play on the counter and get opportunities. We were able to score, and now we need to concentrate on the next game.

"We had to stay compact in the middle and make the most of our counters to score. Today it was simple to defend because they didn’t have a lot of pace.

“The most important thing is the entire team’s performance. We had to win after the draw in Bruges. We attacked as a team, we defended as a team. Now we need to prepare the next match well.”

Prior to Messi's goal it was City who were threatening most, with a Raheem Sterling header hitting the crossbar in the first half.

Bernado Silva followed up that effort but his half volley also hit the underside of the bar with most of the goal left gaping.

Indeed, City had 18 shots to their hosts' six and dominated in terms of possession and territory, but just could not find a way past Gianluigi Donnarumma.

But the match could have played out very differently as Kevin De Bruyne could have seen red for a high tackle on Gueye before half-time.