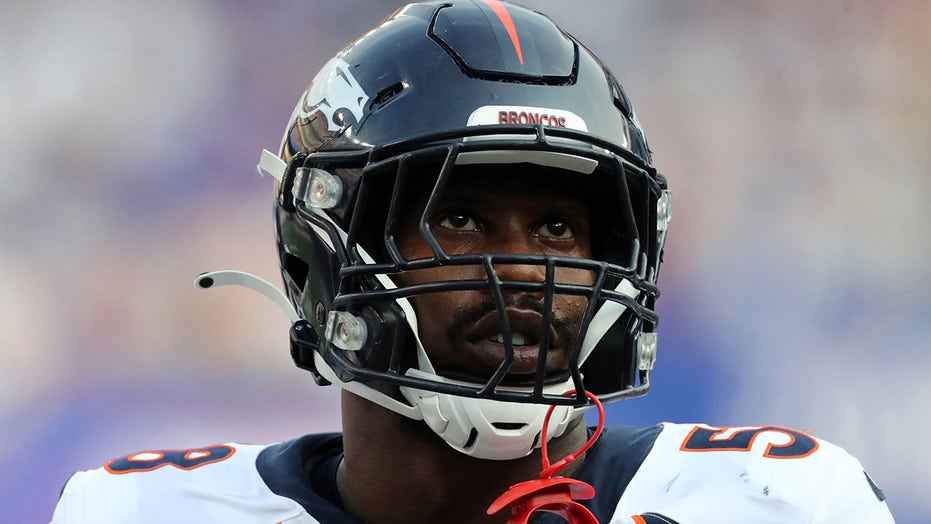 Von Miller appears to have a new team.

The Denver Broncos traded the eight-time Pro Bowl and three-time All-Pro linebacker to the Los Angeles Rams on Monday for 2022 and 2023 second-round draft picks, according to multiple reports. 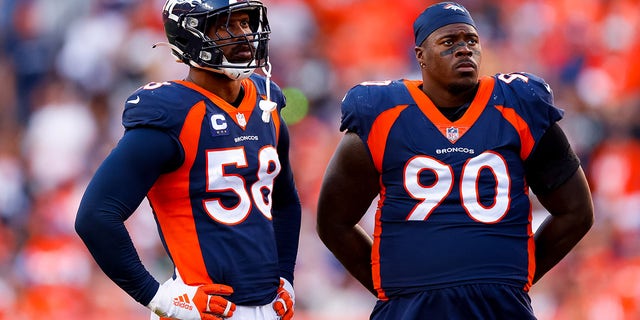 Outside linebacker Von Miller (58) and defensive end DeShawn Williams of the Denver Broncos during the second half against the Las Vegas Raiders at Empower Field at Mile High on Oct. 17, 2021, in Denver, Colorado.
(Justin Edmonds/Getty Images) 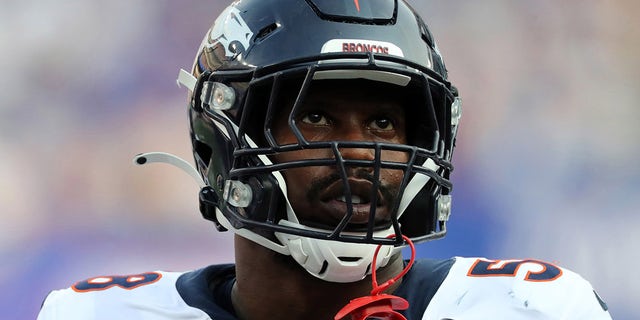 Through seven games this season, Miller has recorded 19 tackles and 4.5 sacks while he gets back up to speed. He played in 33 snaps before suffering the ankle injury.

Overall, Miller has been one of the most fearsome linebackers. The 32-year-old pass rusher was the 2011 Defensive Rookie of the Year and helped the team to a Super Bowl during the 2015 season.

He will now be among the superstars in the Rams defense next to Aaron Donald and Jalen Ramsey. 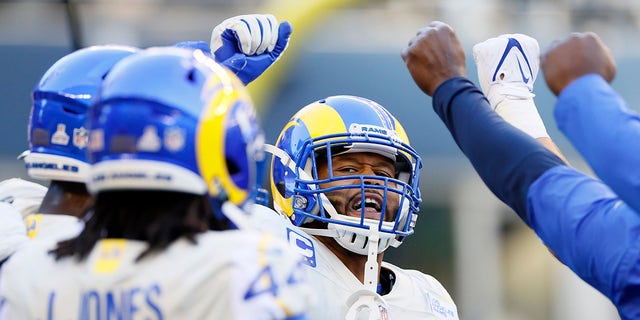 Defensive end Aaron Donald of the Los Angeles Rams warms up against the Seattle Seahawks at Lumen Field on Oct. 7, 2021, in Seattle, Washington.
(Photo by Steph Chambers/Getty Images)

Los Angeles is 7-1 this season. They are 10th in the NFL in points allowed and 21st in yards allowed.