The French striker, 33, scored either side of the break to ensure Los Blancos held on to top spot in Group C. 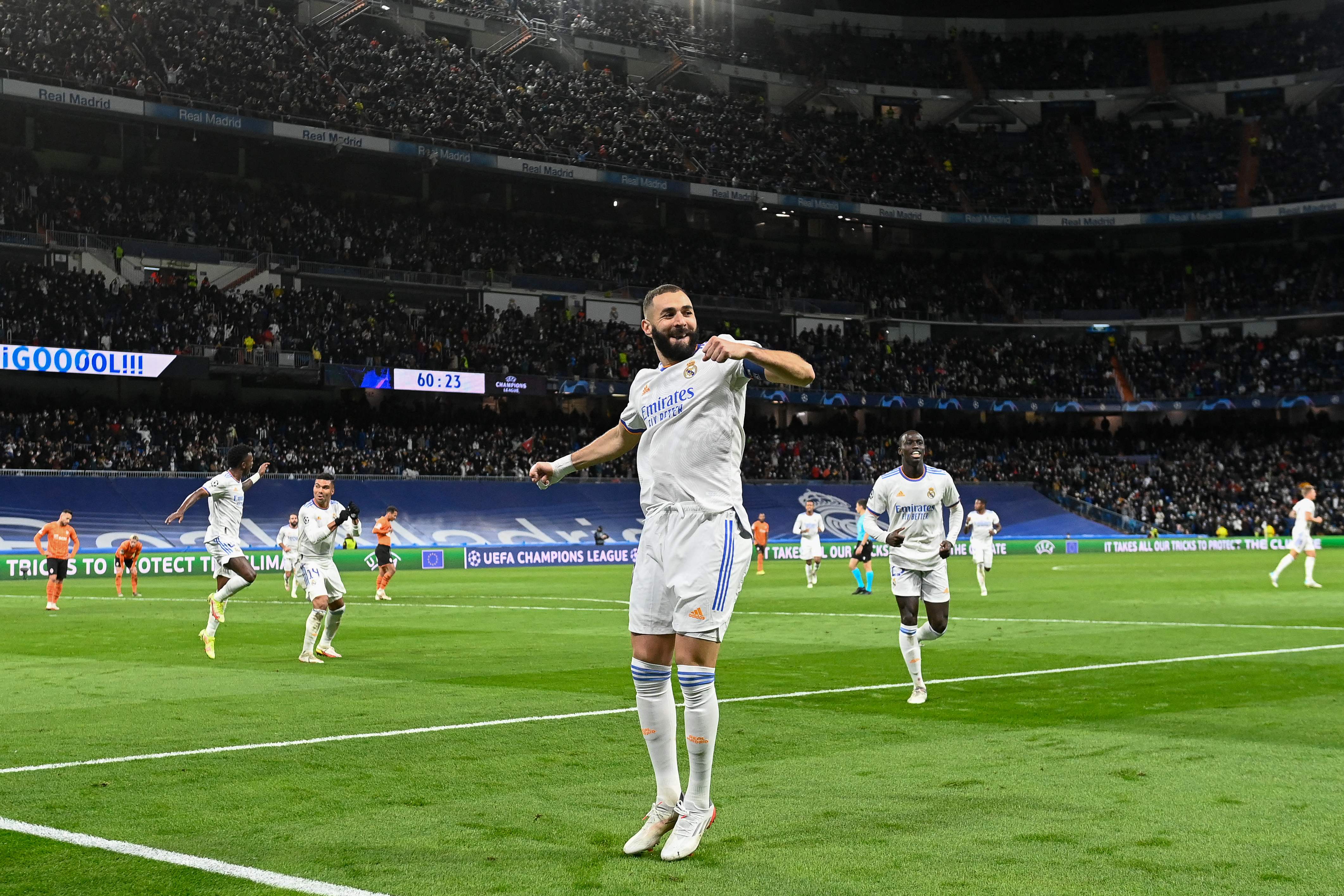 Benzema's lethal, close-range finish after just 15 minutes gave his side the lead – and brought up four figures for the 13-time champions.

But Shakhtar bounced back strongly and equalised before the break through Fernando's rasping effort.

It was the Ukrainian giants' first Champions League goal of the season.

But Benzema ensured his side bagged all three points as he converted from Vinicius Jr's ball in to send Real top of Group D.

The strike was also Benzema's 75th in Europe's elite competition – becoming only the FOURTH player to reach the milestone.

As well as boasting the most Champions League trophies, Real are also comfortably the competition's top all-time scorers.

After the win, Real Madrid shared a message from Benzema on Twitter following his historic night.

The striker said: "Hey Madridistas! I'm very happy for today's win, for the (Man of the Match) trophy and for scoring our goal number 1,000. #HalaMadrid!"