REAL MADRID are considering recalling Dani Ceballos from Arsenal over a lack of playing time, according to reports.

The Spaniard returned to the Emirates this season on loan following an impressive stint in North London last campaign. 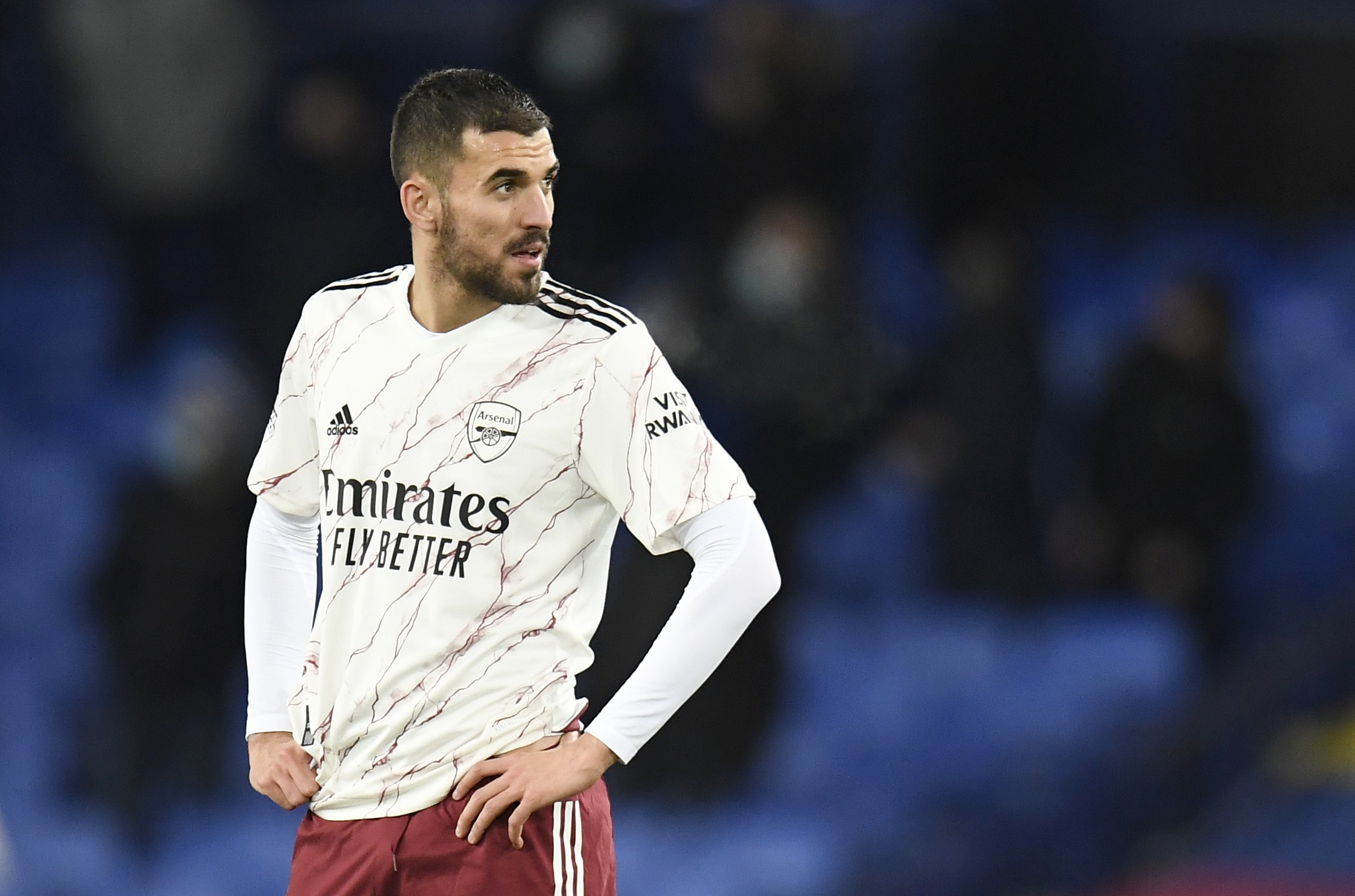 But the 24-year-old has struggled to find his form and force his way into Mikel Arteta's first team.

He has made just eight Premier League starts but has failed to score and only has one assist to his name.

The summer arrival of Thomas Partey while Mohamed Elneny's resurgence in the side has provided additional competition in the middle of the park.

The Frenchman could consider recalling him before letting him join another club across Europe who are keen to offer him regular playing time.

They write AC Milan are one of those clubs who have shown willingness to offer him a deal.

Meanwhile Arteta is plotting a clearout of his fringe players during the January window.

Sead Kolasinac has joined former club Schalke on loan ahead of a permanent switch in the summer.

Fellow outcast Sokratis is closing in on a move to Fenerbahce while Calum Chambers and Shkodran Mustafi are believed to be up for grabs.

END_OF_DOCUMENT_TOKEN_TO_BE_REPLACED

END_OF_DOCUMENT_TOKEN_TO_BE_REPLACED
Recent Posts
We and our partners use cookies on this site to improve our service, perform analytics, personalize advertising, measure advertising performance, and remember website preferences.Ok