REBEKAH Vardy left Twitter in shock last night after criticising the BBC for having an all-women panel for England's World Cup win over Scotland. 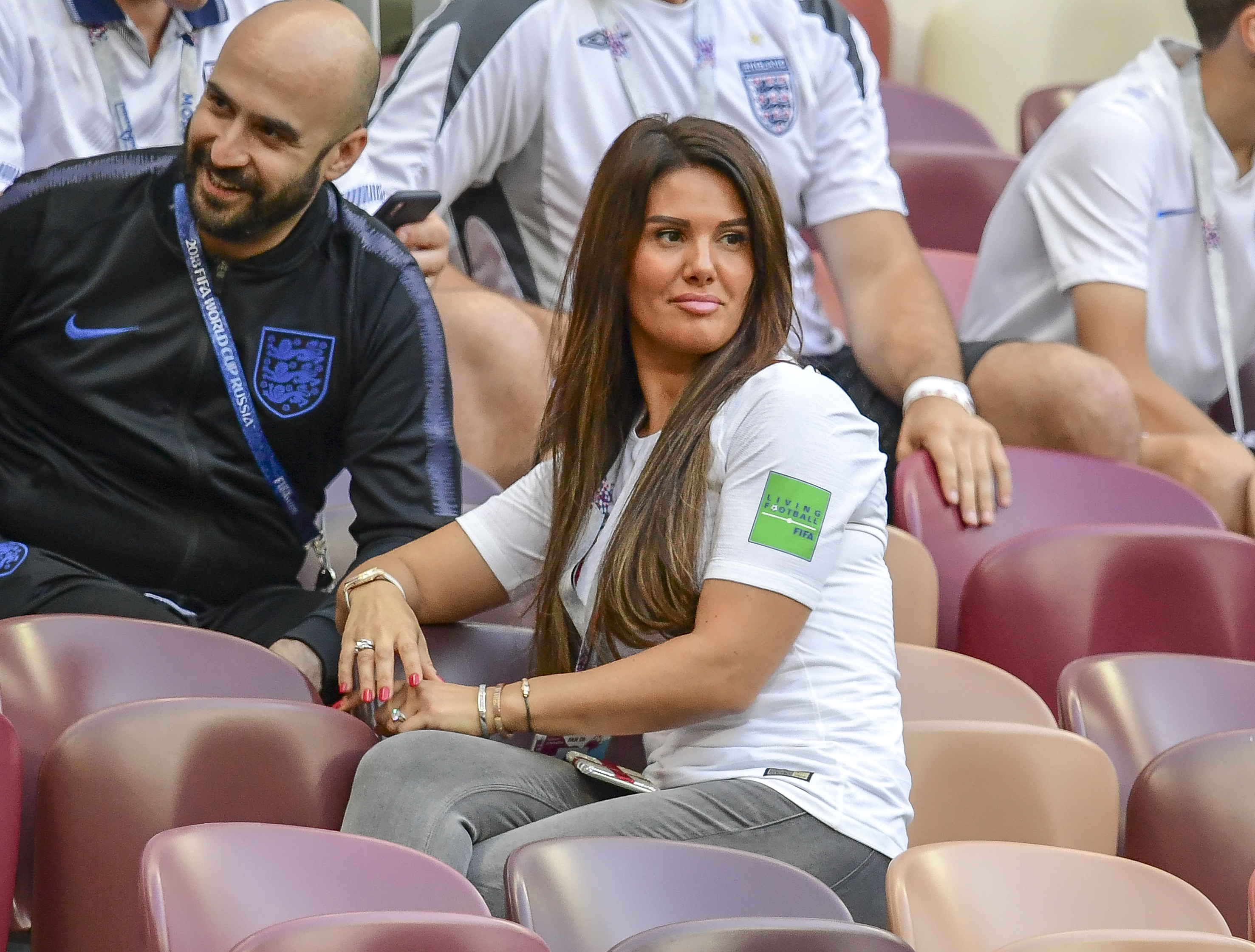 The match itself – which England won 2-1 – was covered by two males – Dion Dublin and commentator Jonathan Pearce.

The men's game has often been criticised for its lack of diversity when it comes to using female pundits and presenters.

But Scott and Eniola Aluko have proven hugely popular when given opportunities on a mixed-sex punditry team, with the former regularly appearing on Sky Sports.

And Rebekah, wife of Leicester striker Jamie Vardy, argues the women's game should also involve a diverse mix of pundits.

Tweeting a picture before England's match with Scotland, the 37-year-old wrote: "Umm what happened to equality…."

She then added: "I'll draw a line and say this… men need to be more involved in women's football to get it to where it needs and DESERVES to be. We have some incredibly talented players… end of."

But her opinions were met with a fierce reaction.

Another slammed Rebekah and suggested she was "jealous of working women."

Even Scott pointed out to Rebekah that there was a mixed-sex line-up on the day's earlier match.

Alongside a picture of that team, which included Dublin, she wrote: "Maybe you missed the France v South Korea game."

Someone else posted: "What a disgrace, women should be encouraging a re-balancing of the power in the media.

"What's wrong with an all women panel for women's football?"

Emma Follis, a professional footballer for Birmingham City pointed out that Dublin was in fact part of the panel last night.

"How about you use your platform to promote your fellow gender positively rather than diminishing it and encouraging the chauvinistic comments?"

Someone added: "I'm personally not complaining about an all female panel. Alex Scott talks more sense than most male pundits."

Rebekah has felt forced to defend her position as she tried to justify her comments this morning.

She wrote on Twitter: "Woahhhh I 100% fully support women’s football and women in football as I do in all sport! They did and do a great job! I’m just making a point."

She added this morning: "You’ve missed my point.

"It was great to have women playing a prominent role in the men’s World Cup. Shocking for a big game that no men were available to cover it.

"If it had been Eng v Sco men, the men would have been fighting to cover it but not one there for the women’s game."

While there was a backlash against the Loose Women regular, there were people who agreed with her views.

One said: "Exactly, equality only when it suits the agenda."

Another responded: "Exactly, there would be absolute uproar if it was all men. Double standards."