RIDDICK BOWE has been withdrawn from Celebrity Boxing's fight bill on October 2.

The former undisputed heavyweight world champion, 54, was due to fight ex-basketball star Lamar Odom at the beginning of next month. 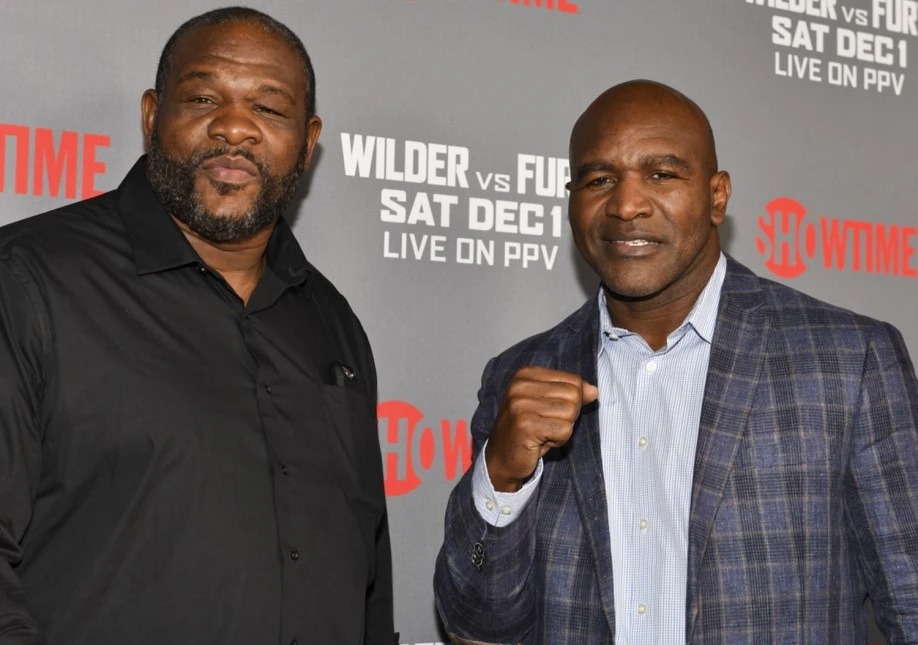 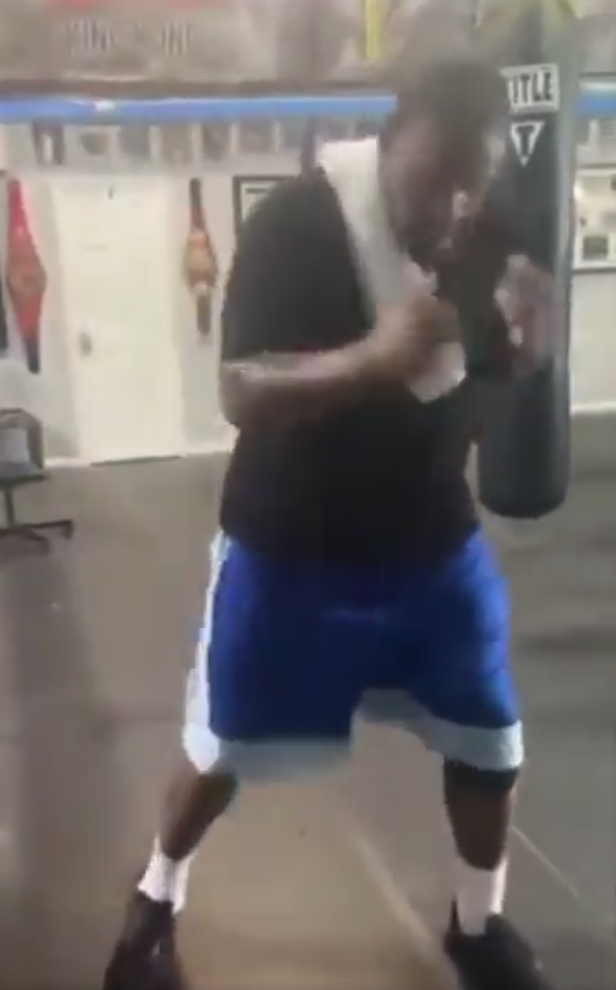 But footage has emerged of Bowe looking very stiff and not prepared for a fight while he shadow boxed in a gym.

And Celebrity Boxing have decided Bowe will no longer be taking part in the bout.

The organisation is concerned about Bowe's health and blamed his management company for hiding the true nature of Bowe's condition.

The president of the Association of Boxing Commission, Michael Mazzulli, will likely welcome the decision.

In a statement he said: "It makes for a hot topic just to talk about fighters’ age – Evander [Holyfield], [Mike] Tyson, Riddick Bowe.

There have been several celebrity boxing bouts in recent years, including some high-profile names coming out of retirement.

Mike Tyson fought Roy Jones jr. with both appearing to be in good shape and healthy enough to go eight rounds.

But after Evander Holyfield was knocked down in 109 seconds by Victor Belfort earlier this month, concerns have been raised over the health of former boxers.

Bowe had been keen to fight Tyson or Holyfield at the event and asked his fans who they would like to see him come up against – but now he will not be fighting anyone.