The Magpies are now officially the richest football club in the world following a £300million takeover, which ended Mike Ashley's unpopular 14-year reign as owner. 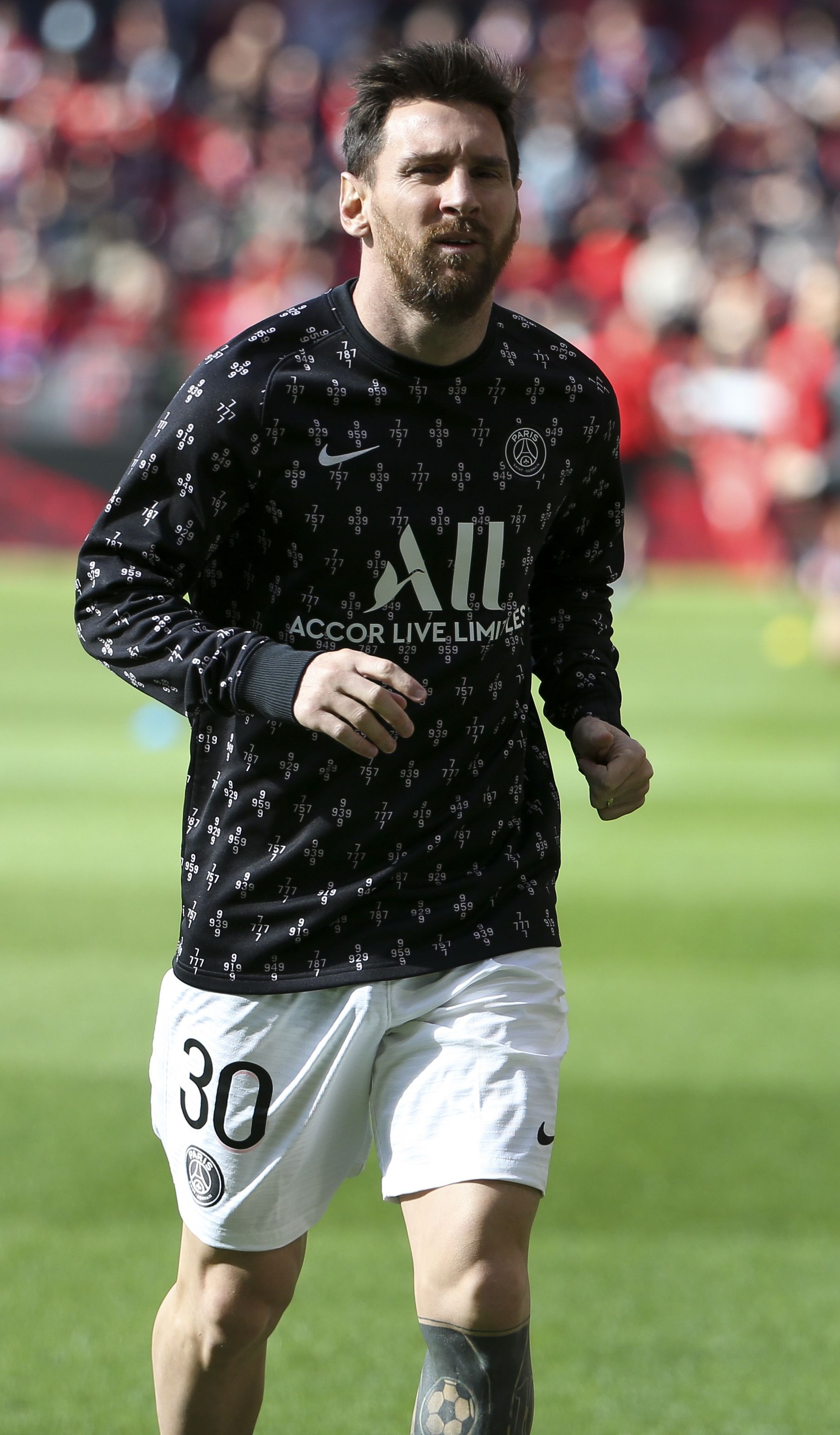 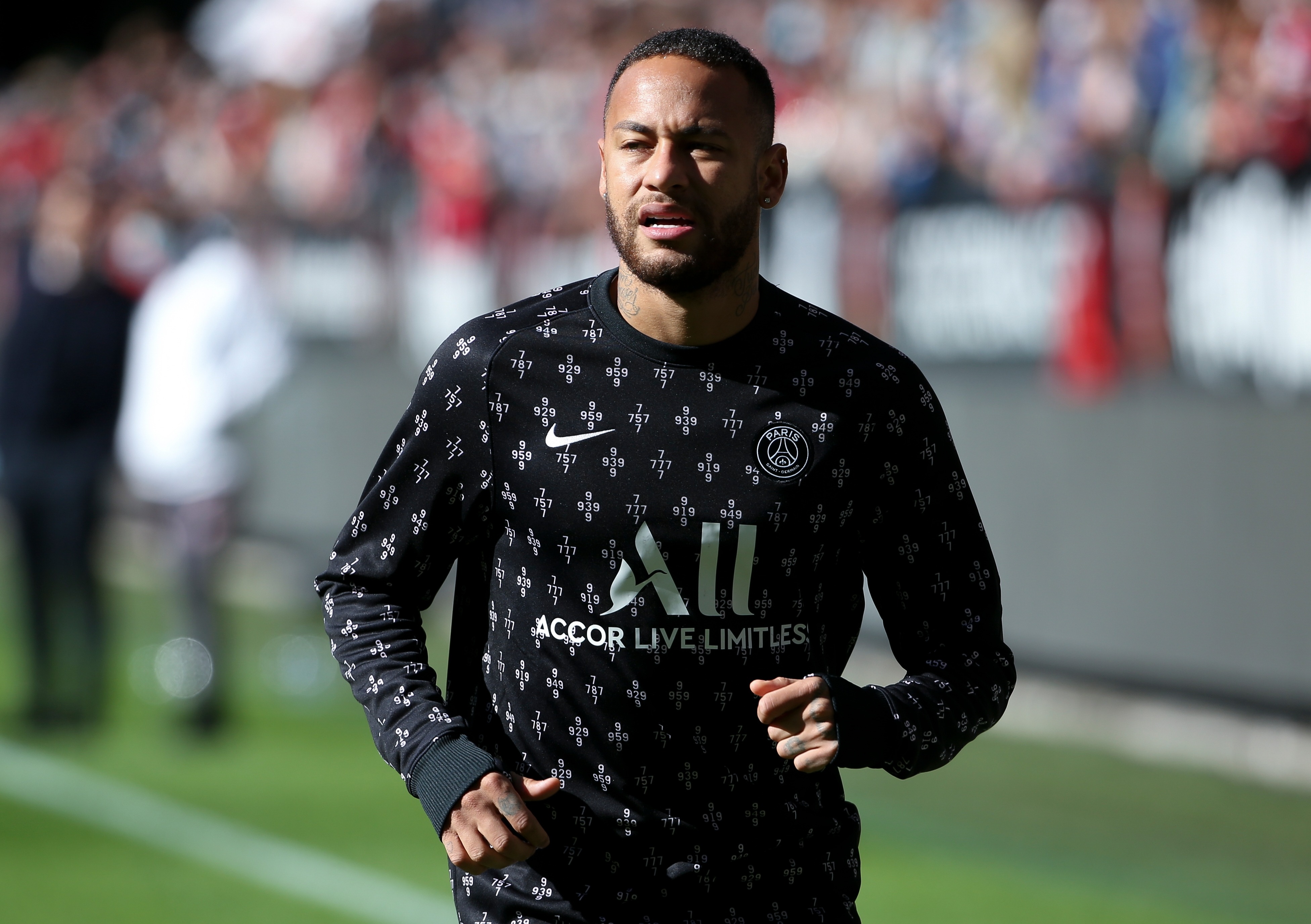 The Toon has been bought by a consortium led by PCP Capital Partners' Amanda Staveley and includes the Reuben Brothers' RB Sports & Media as well as the Saudi Public Investment Fund, whose chairmen include the controversial Crown Prince Mohammed bin Salman.

Staveley has promised the Toon Army some “world-class” players, with a number of stars being mentioned like Mauro Icardi, Philippe Coutinho and even Kylian Mbappe, Messi as well as Neymar.

However, Lee insists the fans shouldn't get too excited about transfer rumours as a lot of work needs to be done first "from the very bottom to the top".

The former England international told Sky Sports: “Let’s make no mistake about it, the gap is huge [between Newcastle and those at the top]. It’s getting bigger.

“I have heard things about signing Neymar and Messi, let’s get this into perspective.

"We want to get a football club that the owners understand and its people. The football club has been declined for a long, long time.

"It needs addressing right from the very bottom to the top. The right people, in the right jobs.

"Sometimes players don’t really understand it. Where it is geographically.

“I understand it now. I probably didn’t in 1992 because I thought Middlesbrough were closer.”