BARCELONA star Jordi Alba has got engaged to long-term girlfriend Romarey Ventura after proposing on holiday.

The Spain international has been relaxing on a yacht with his new fiancee after losing the Euro 2020 semi-final to eventual winners Italy. 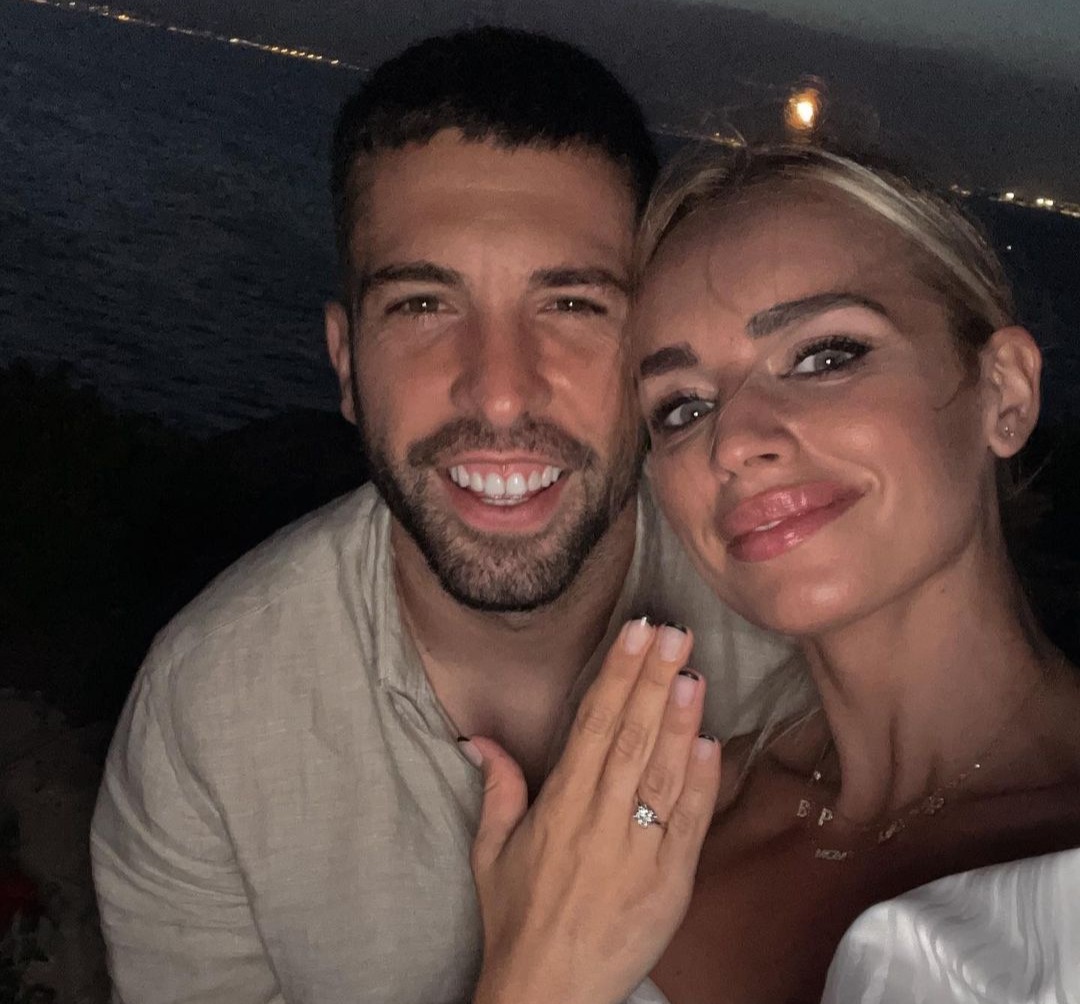 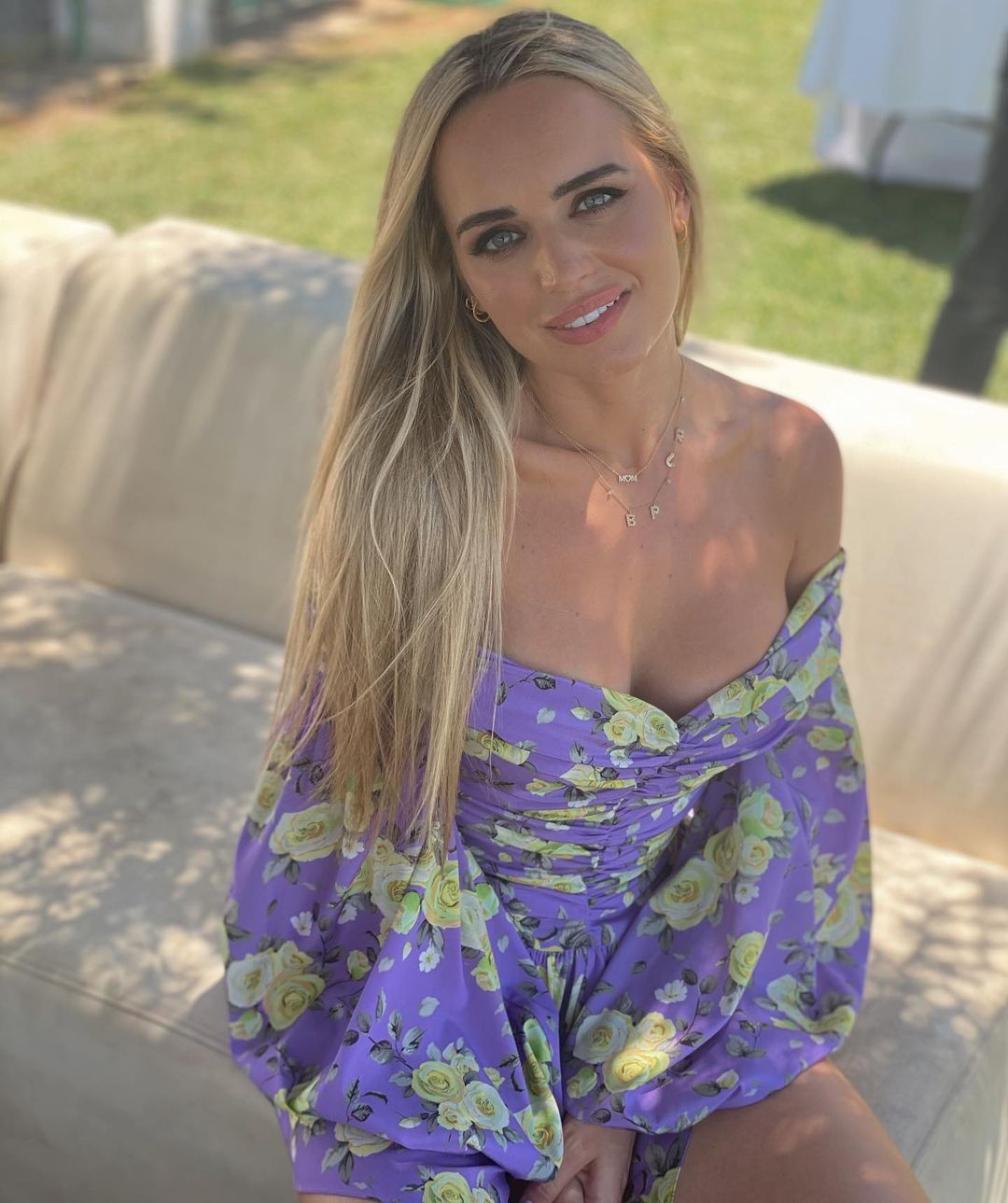 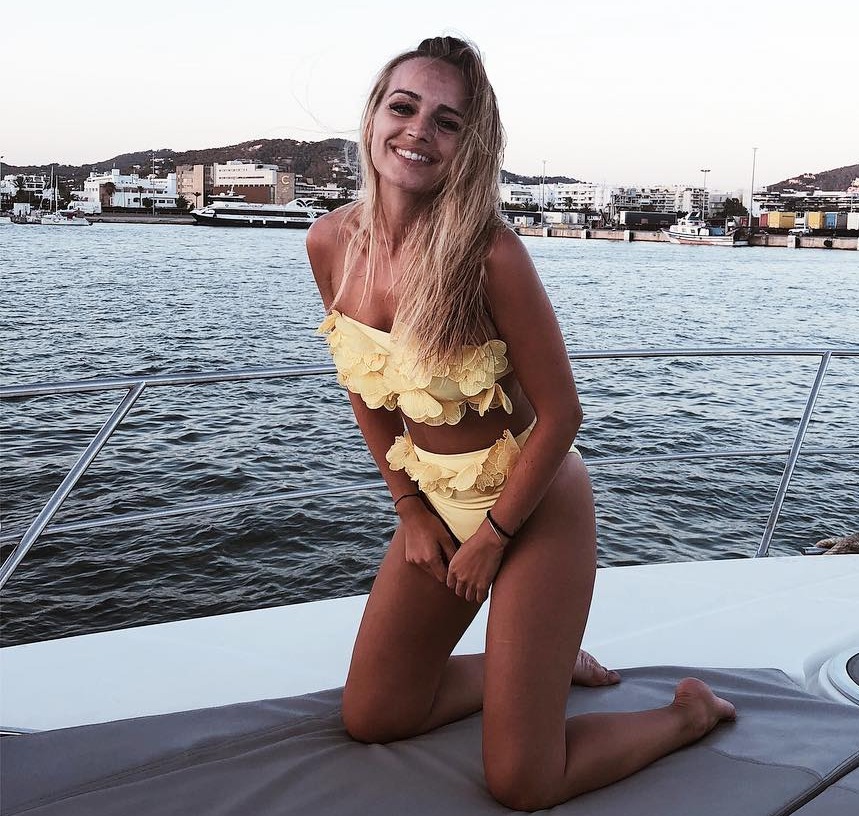 Alba, 32, announced the engagement on Instagram on Monday evening with a picture of Ventura wearing her new rock.

The left-back posted the image to his 13.2million followers with the caption: "She said yes!"

His future wife also shared a photo of the magical moment to her 541,000 Instagram followers.

The couple are believed to have been together since 2015 and have two children.

Alba captained Spain in their recent defeat, with Italy skipper Giorgio Chiellini appearing to play mind games with the Barca star shortly before the shootout.

And there's been romance in the Italian squad, too, with winger Federico Bernardeschi marrying his girlfriend just two days after their triumph. 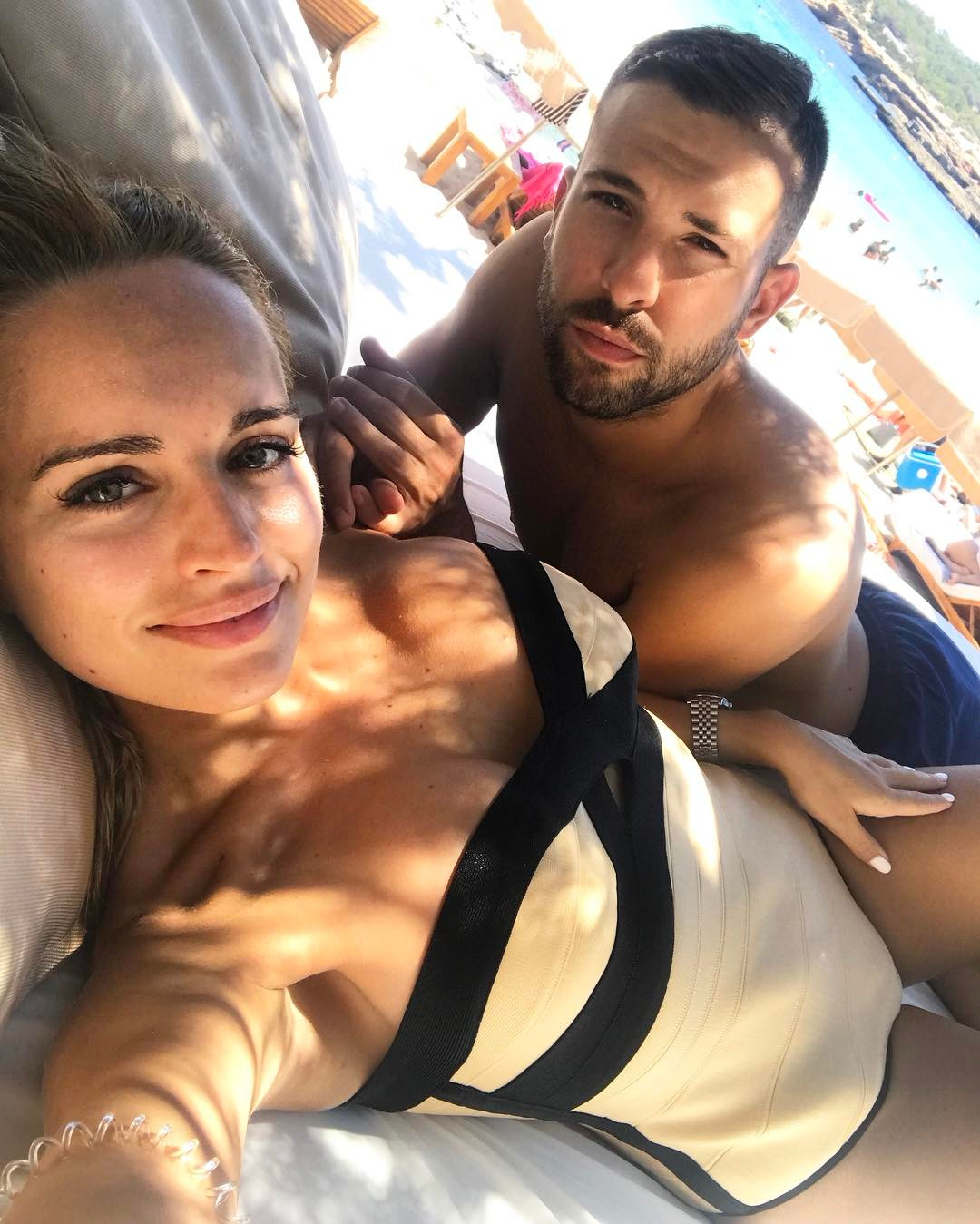 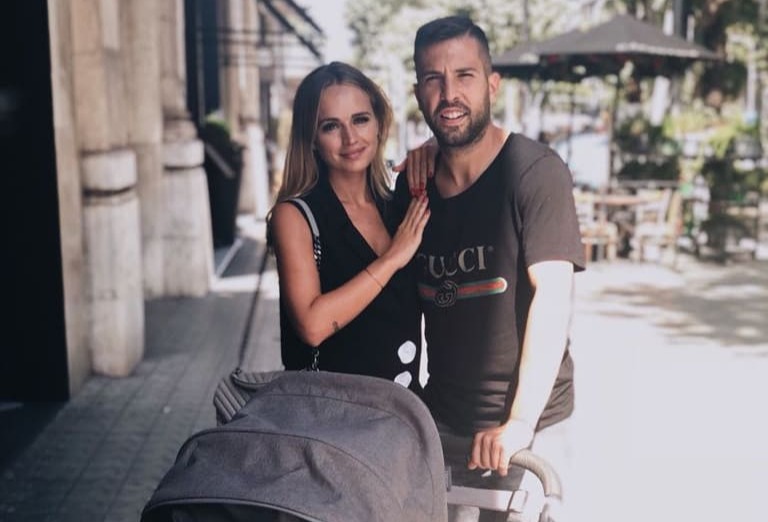 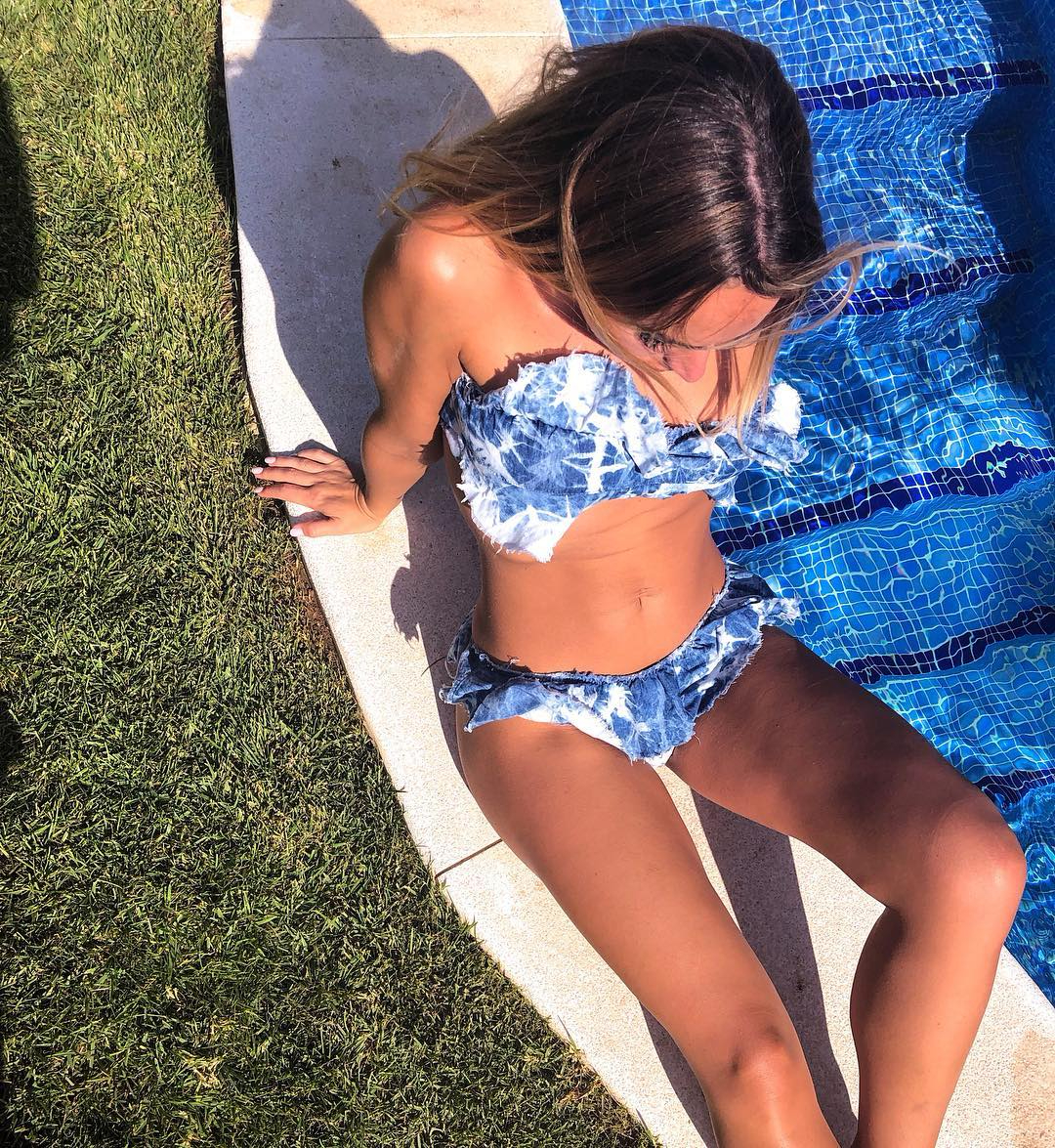 Alba still has three years left on his Nou Camp contract but has been linked with Serie A champions Inter Milan in recent weeks.

Barcelona need to trim their wage bill due to a salary cap and it's believed Inter will take advantage of this by making an offer for the left-back.

The Spanish giants still need to agree a new deal with out-of-contract star Lionel Messi, who reportedly wants to stay at the club.