Home » Sport » Sachin Tendulkar, 48, taken to hospital 'as a matter of abundant precaution' after contracting coronavirus

Sachin Tendulkar, 48, taken to hospital 'as a matter of abundant precaution' after contracting coronavirus

SACHIN TENDULKAR has been admitted to hospital as a matter of 'precaution' after contracting coronavirus.

The Indian cricket legend confirmed on social media he had been hospitalised less than a week after he publicly stated he had the virus. 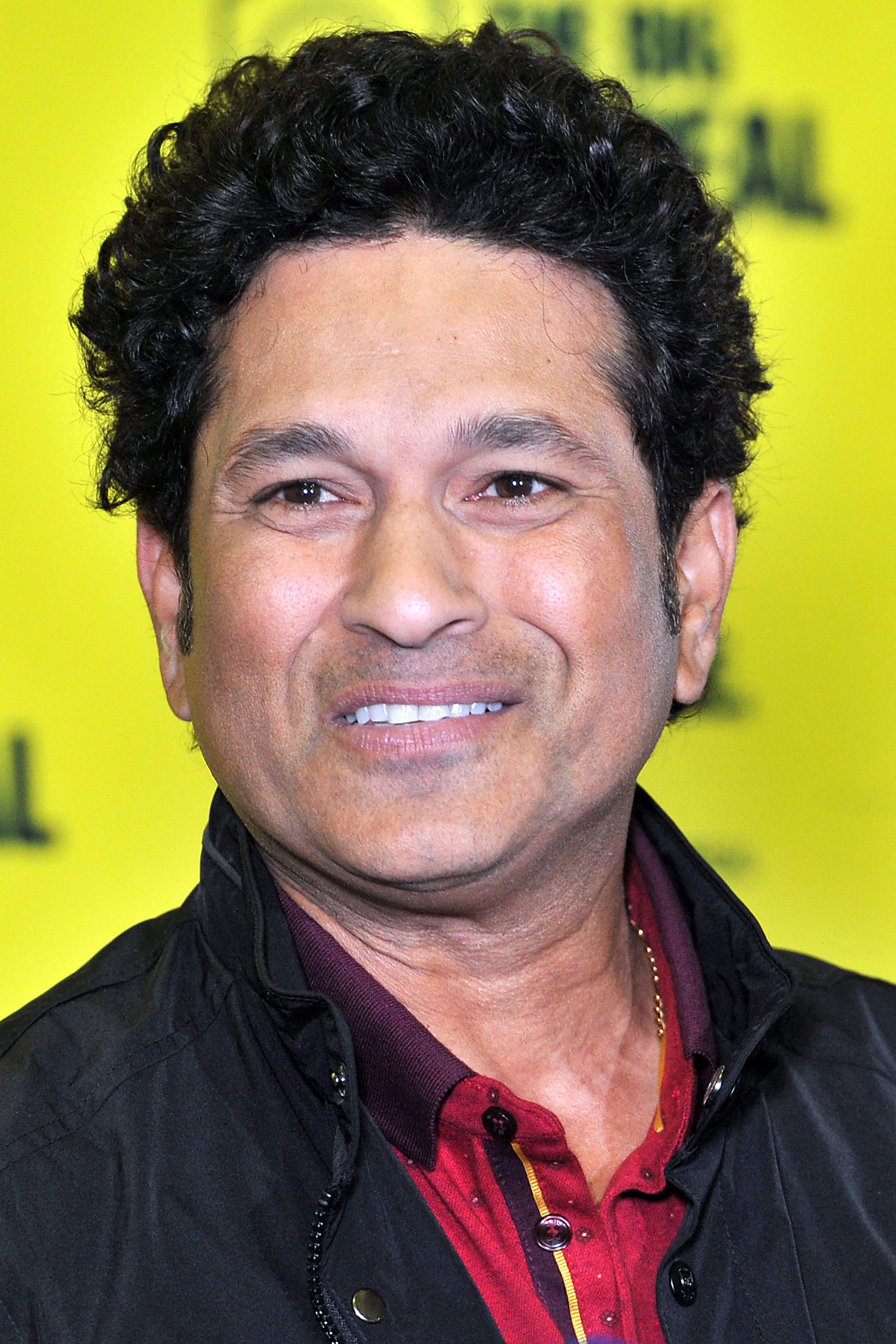 Speaking on Twitter, he said: "Thank you for your wishes and prayers. As a matter of abundant precaution under medical advice, I have been hospitalised.

"I hope to be back home in a few days. Take care and stay safe everyone.

"Wishing all Indians & my teammates on the 10th anniversary of our World Cup win."

After being diagnosed with Covid, the legendary former batsman said he was suffering from 'mild symptoms'.

He was quarantining at his home and all others he was living with had tested negative.

Tendulkar, who will turn 48 next month, retired from the professional game in 2013 after notching a still unmatched 100 international centuries during a prolific 24-year career.

He recently returned to the crease as captain of the India Legends team in a promotional event called the Road Safety World Series in Raipur, in the state of Chhattisgarh. 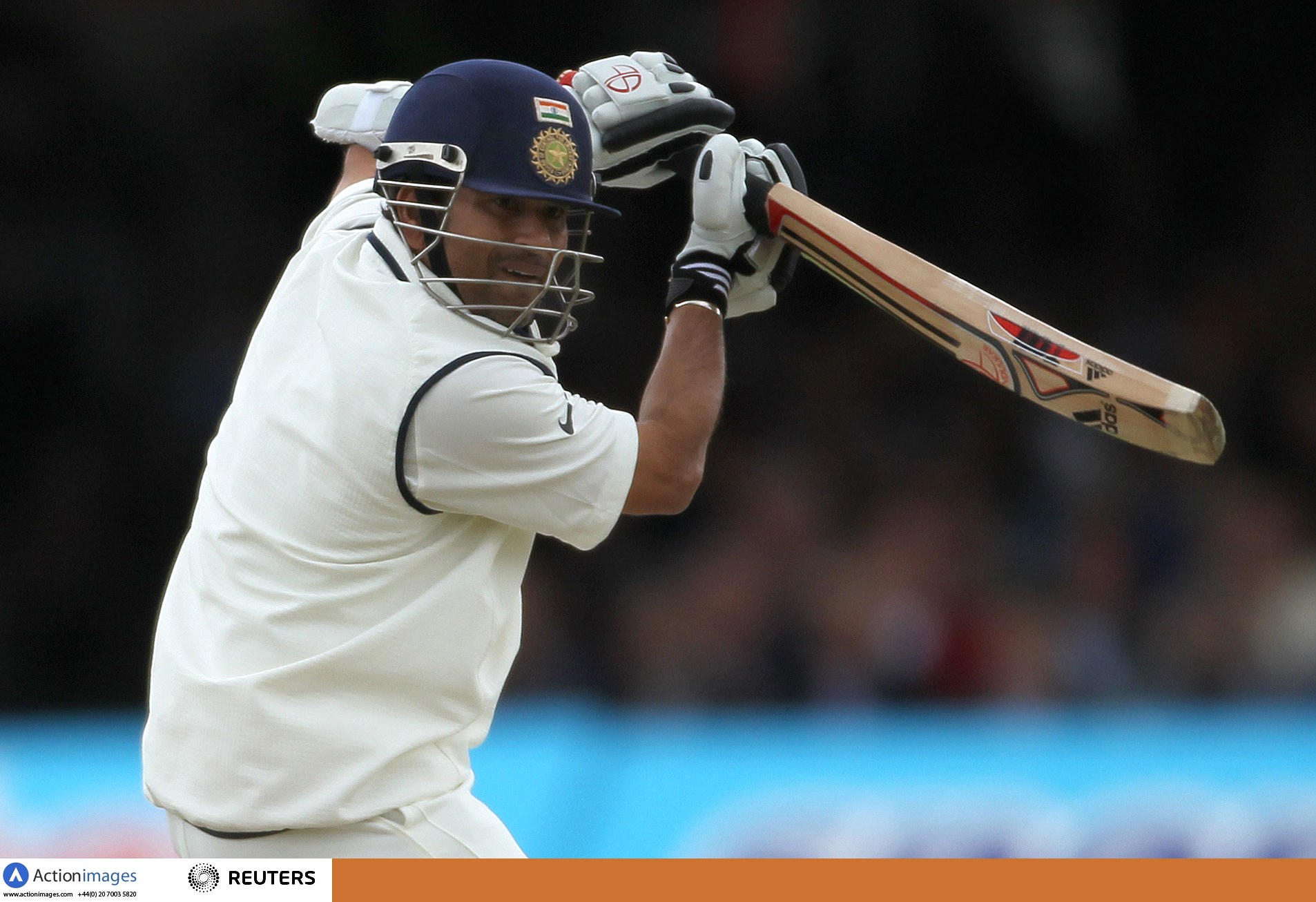 On Thursday, India reported 81,441 new infections, its highest since October – taking the country's total number of cases to 12.3 million.

Tendulkar lives in Mumbai, the capital of the Western Indian state of Maharashtra, which has been the hardest hit by a resurgence in cases.

The state government announced a night curfew on Sunday to stem the spread of the virus.

Authorities could also bet set to impose local lockdowns in some districts after informing people in advance.