Senegal vs Benin live stream FREE: How to watch AFCON quarter-final without paying

SENEGAL take on Benin for a place in the Africa Cup of Nations semi-final.

It's been a terrific fortnight for Benin, who saw off one of the pre-tournament favourites Morocco after a tense last-16 shootout. 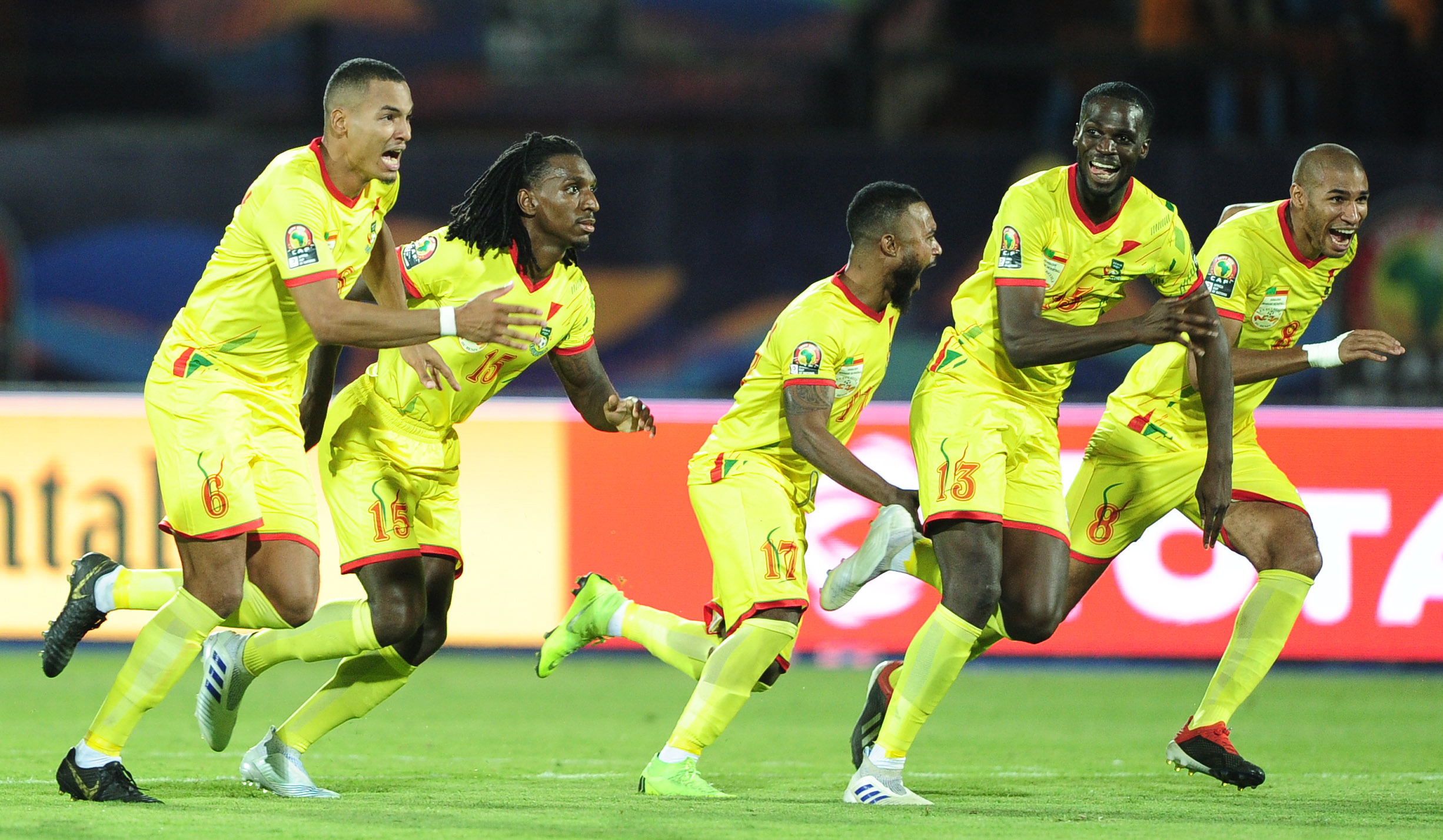 When is Senegal vs Benin?

THIS quarter-final clash is set for Wednesday, July 10.

When the sides last met, Senegal ran out emphatic 4-0 winners in a 2017 WAFU Cup of Nations game.

How can I watch for free?

YOU can catch all the action from Egypt live on Eurosport 2.

The channel is free for all Sky customers – regardless of which package you have – and can be found on channel 411.

Sign up for a free seven-day trial to watch Eurosport on your mobile, tablet or PC.

MOST READ IN SPORT 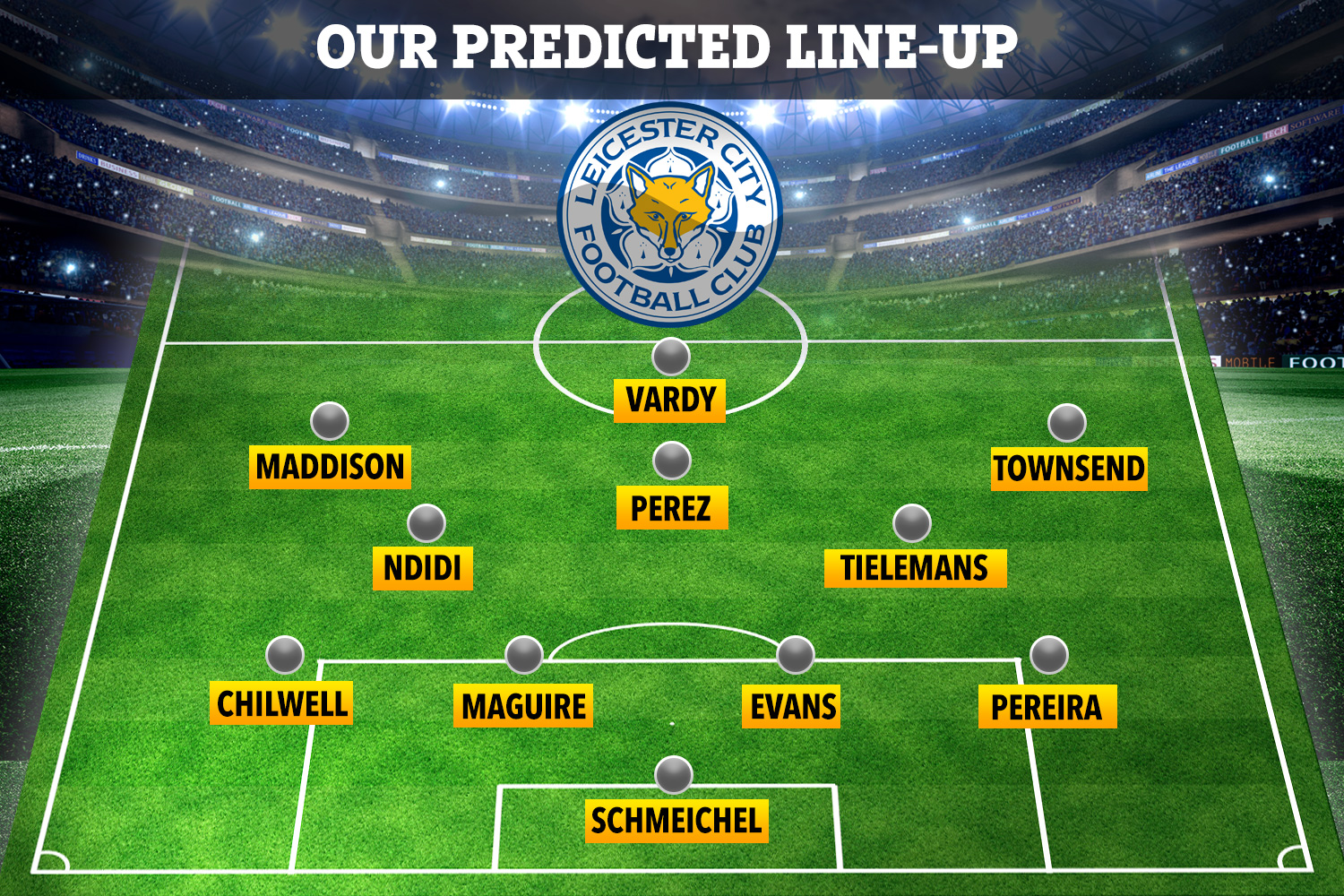