KENNY SHIELS is expecting Northern Ireland to face a barrage from Ukraine with his players on the brink of reaching the 2022 Women’s Euros.

Should his side win the second leg of their qualification play-off they will become the first Northern Ireland women’s team to reach a major international tournament. 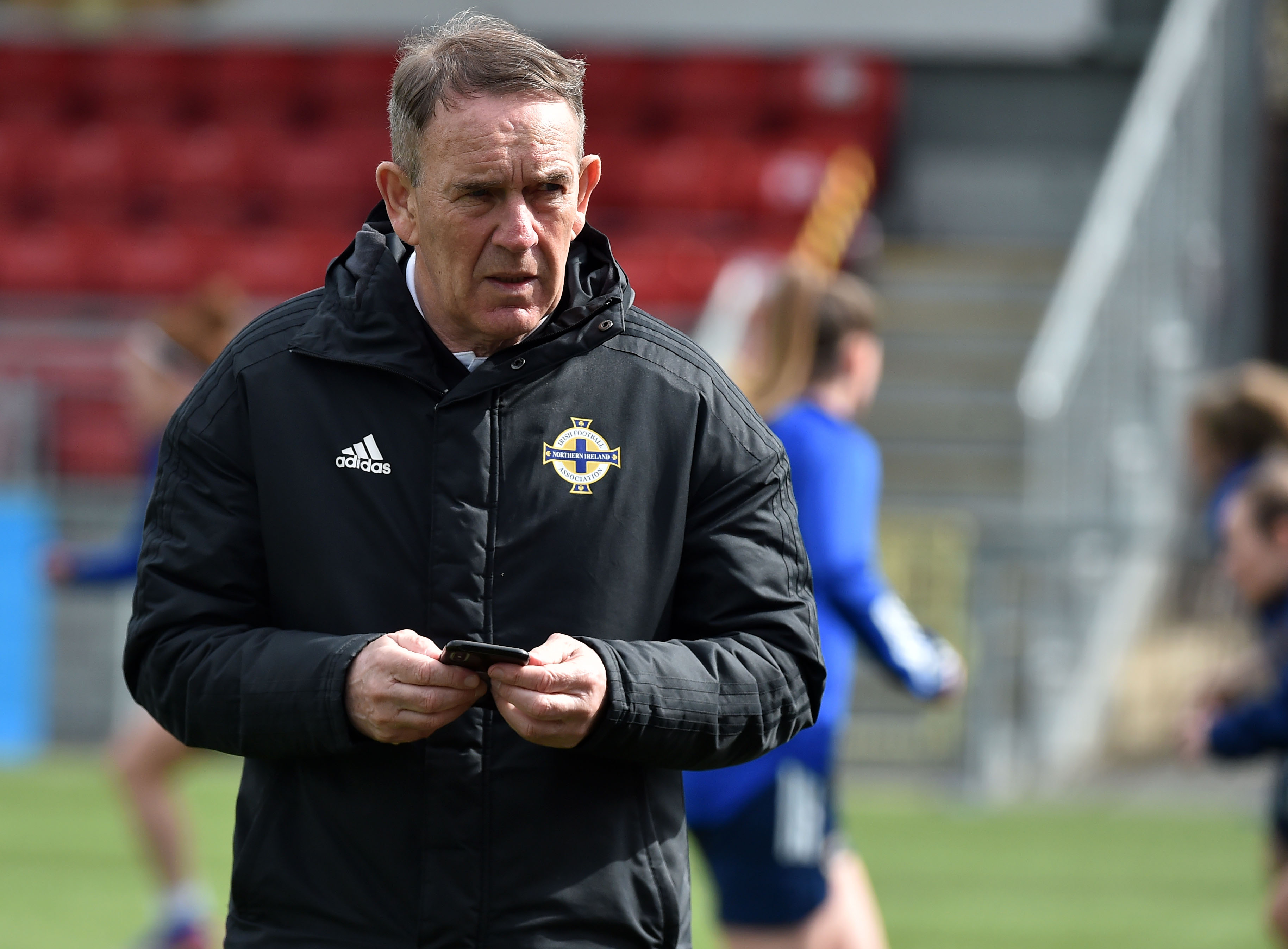 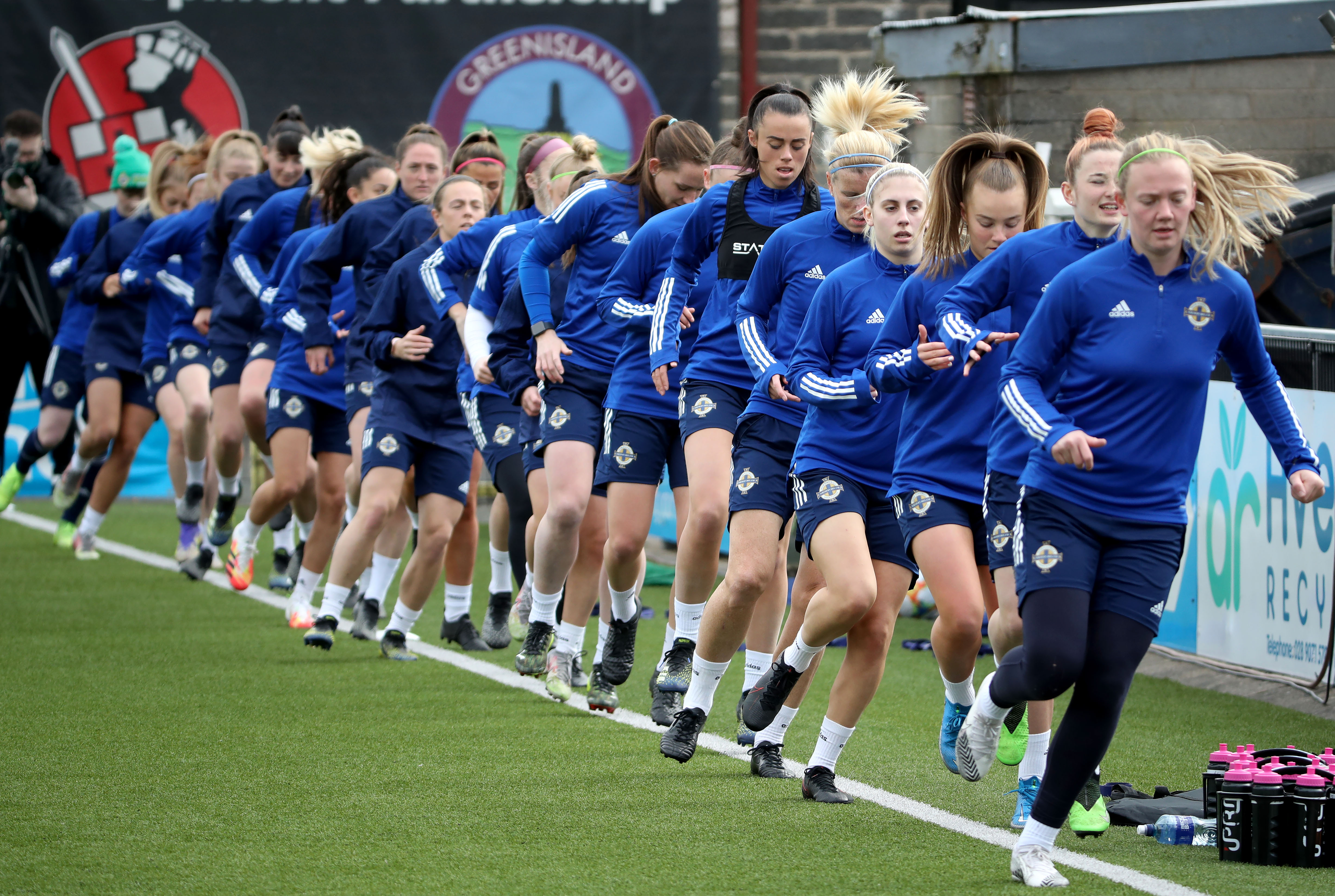 The first leg win Shiels’ aces secured in Ukraine was considered a mammoth upset with their rivals currently ranked the 24th best women’s side in the world.

And the former Derry City boss warned his team not to settle for a drawat Seaview tonight despite the result being enough to guarantee them a spot at the Euros.

Shiels, 64, said: “Ukraine were unbeaten in six matches going into that match, and they will be annoyed at that run coming to an end.

“We must be ready to repel any backlash.

“While it is good to be ahead in the tie I believe a single goal margin will not be enough against strong opponents.

“We simply can’t play for a draw. It’s not in our make-up to do that and I will be urging the players to get on the front foot.

Shiels, whose squad includes Durham ace Sarah Robson and Birmingham City’s Chloe McCarron and Rebecca Holloway, is thought to be planning to use attack-focused formation against Ukraine.

Shiels added: “As the underdogs, we undoubtedly caused an upset, however, I have not allowed the players or coaching staff to get carried away with the result.

“The commitment and desire shown by my team in the first leg really pleased me, and we will have to dig deep once again tonight if we are to book a place at the Euros in England in the summer of 2022.” 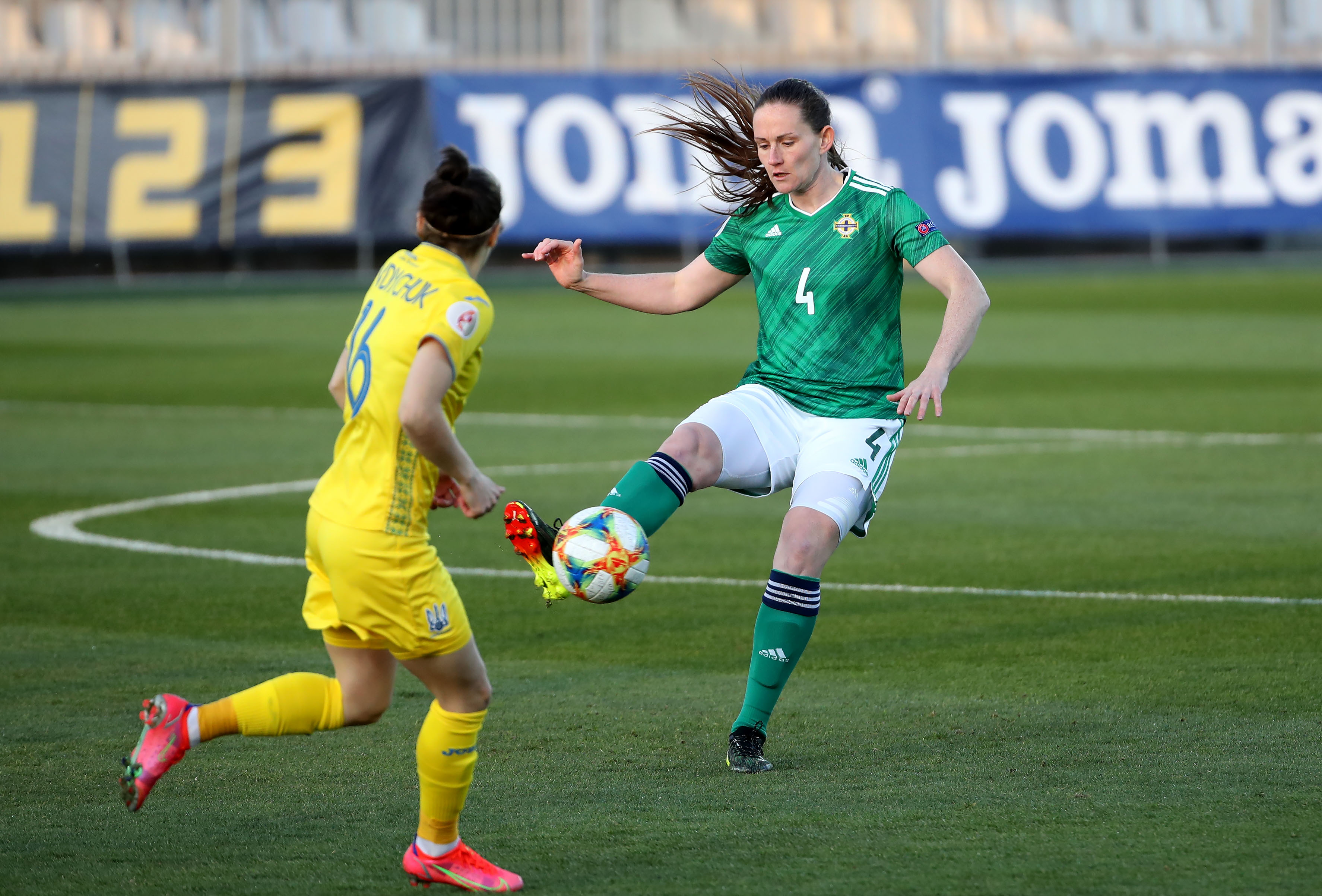 McCarron, 23, whose Birmingham side will take on Coventry United in the Women’s FA Cup on Sunday, backed her boss’ view on the tough challenge posed by Ukraine.

However, the WSL midfielder, who has made 10 appearances for Birmingham following her 2020 switch from Linfield, is hopeful her team will come out on top.

McCarron told BBC Sport: "Two years ago we never thought we would be sitting in this position, and I don't think many other people expected it either so it is nice to make people eat their own words.

“We're going to make the best of the occasion and hopefully we come out the right side of it. 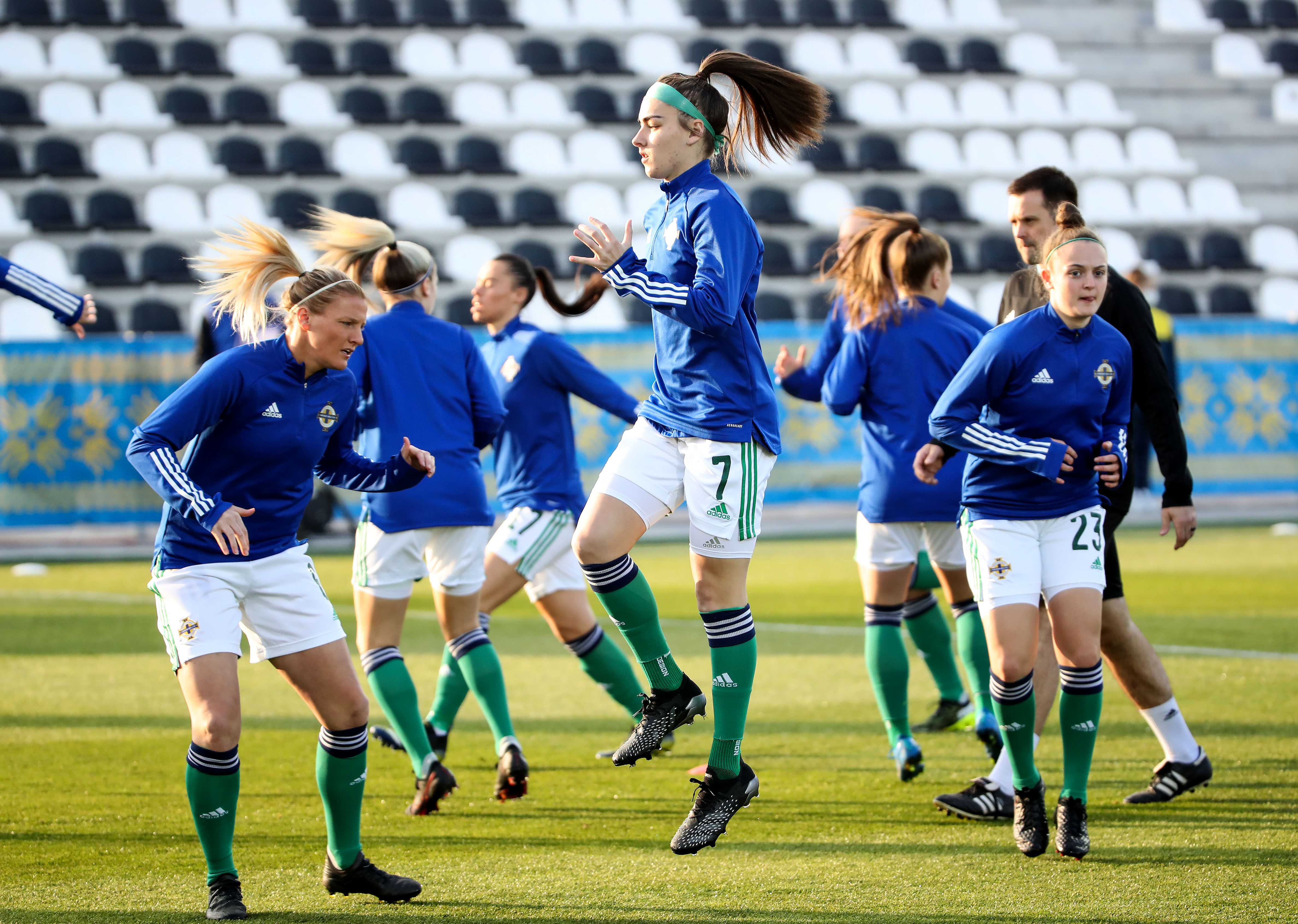 "A few nerves will be expected, it's a big occasion. Everyone is level-headed and we know it is going to be a hard game.

"We need to blackout the importance of the game, stay focused and prepare the same way like it was any other game.

"We just need to relax when we are out on the pitch. We are all tight-knit as a group and we all mix in together, both staff and players.” 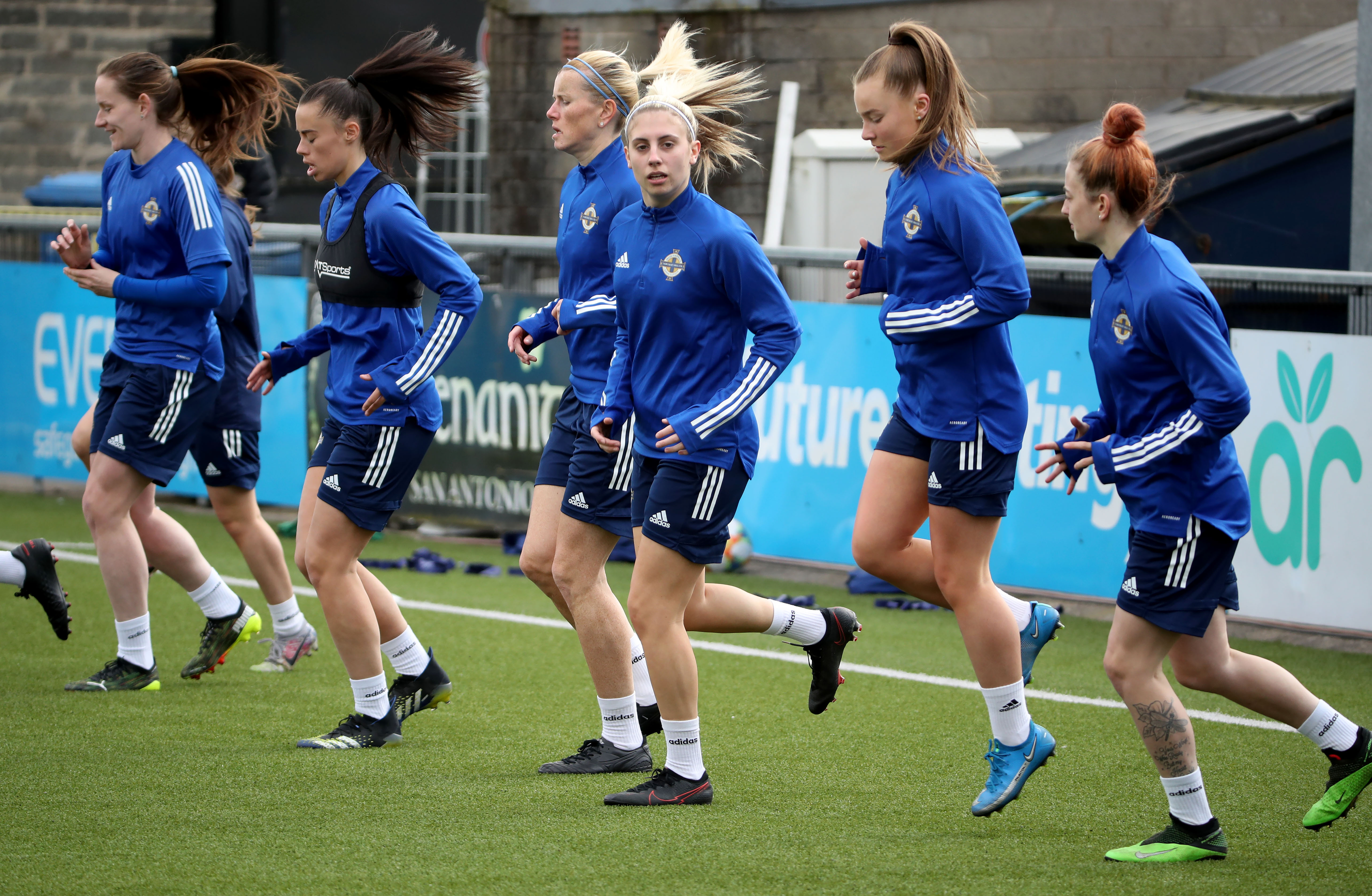