Home » Sport » Simone Biles reminds critics of her achievements: 'I can’t hear you over my 7 Olympic medals'

Simone Biles reminds critics of her achievements: 'I can’t hear you over my 7 Olympic medals' 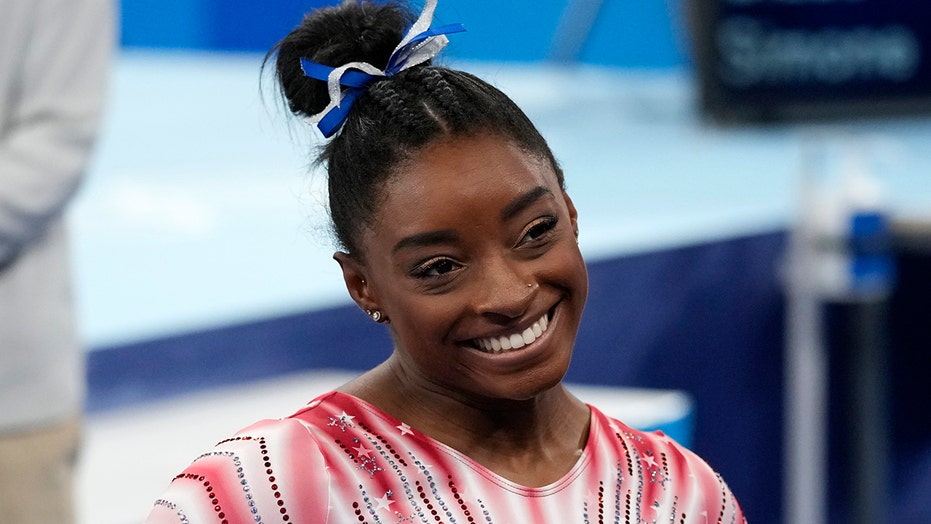 Simone Biles on Sunday posted a photo of her silver and bronze medals from the Tokyo Olympics and took issue with those who criticized her for dropping out of some events to get a handle on her mental well-being.

Biles wrote on Instagram she wouldn’t have changed anything about the way the Olympics occurred despite coming home with only two medals. She also made sure to tell anyone who was reading the post she was no quitter despite what some of her fiercest critics believed.

“I’m proud of myself and the career I’ve had thus far. This Olympics doesn’t erase the past accomplishments I’ve achieved nor does it define who I am as an athlete. I’ve pushed through so much the past couple years, the word quitter is not in my vocabulary,” she wrote.

“For some of you that may be how you define me but keep talking because I can’t hear you over my 7 Olympic medals which tied me for the most decorated gymnast EVER as well as most decorated American gymnast.”

Biles has seven Olympic medals to her name, and one more would put her ahead of Shannon Miller for most medals by an American gymnast.

Biles said she had to deal with what gymnasts called the “twisties,” in which she was unable to flip and twist in a way that was safe, which could have led to a serious injury. She dropped out of a few events, which shocked the world and led to some criticism.

She ended her run with a bronze medal in the balance beam competition.