She is a burgeoning Generation Z sporting revolutionary, a new superstar for the digital age set to become Great Britain’s youngest ever Summer Olympian and confirm the arrival of a precocious skateboarding talent at Tokyo 2020.

Sky Brown will compete in the Women’s Park skateboarding event at the Olympics having only just turned 13, and will be about a month younger than Great Britain’s previous youngest Summer Olympian Margery Hinton, who swam in the 200m breaststroke at the 1928 Olympics in Amsterdam.

With the best part of a million followers on Instagram and a devoted Youtube audience who follow her atypical and amazing teenage life on the channel she shares with younger brother (and fellow skateboarder) Ocean, Brown splits her time between California and her home of Miyazaki, on Japan’s southern-most major island, Kyushu, and is also a proficient surfer.

Born to an English father and Japanese mother, Brown turned professional at the age 10 and is Nike’s youngest sponsored athlete. Brown has said she is hoping to provide inspiration to young female skateboarders and encourage more young women to take up the sport when she drops onto the course in Tokyo. 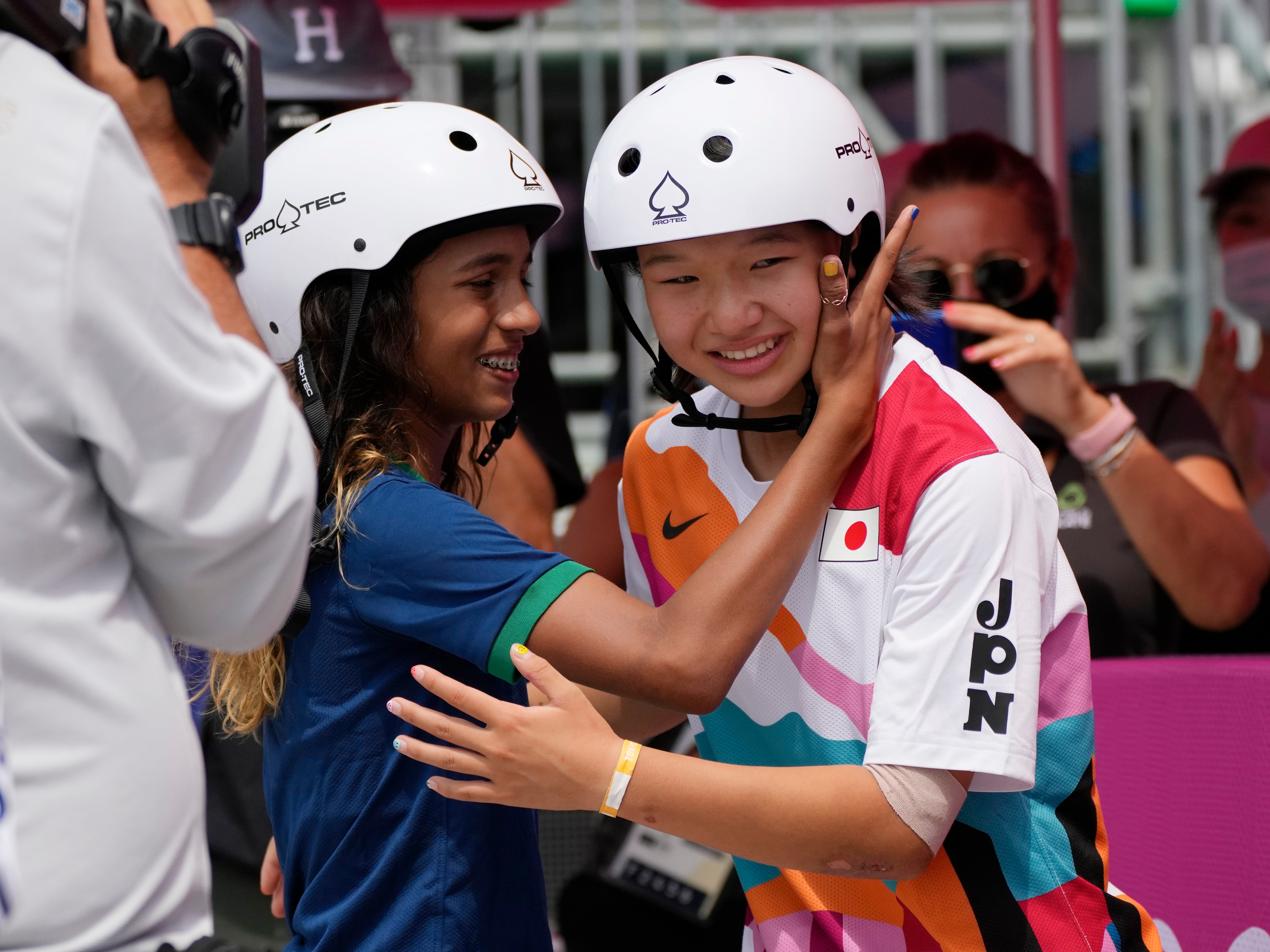 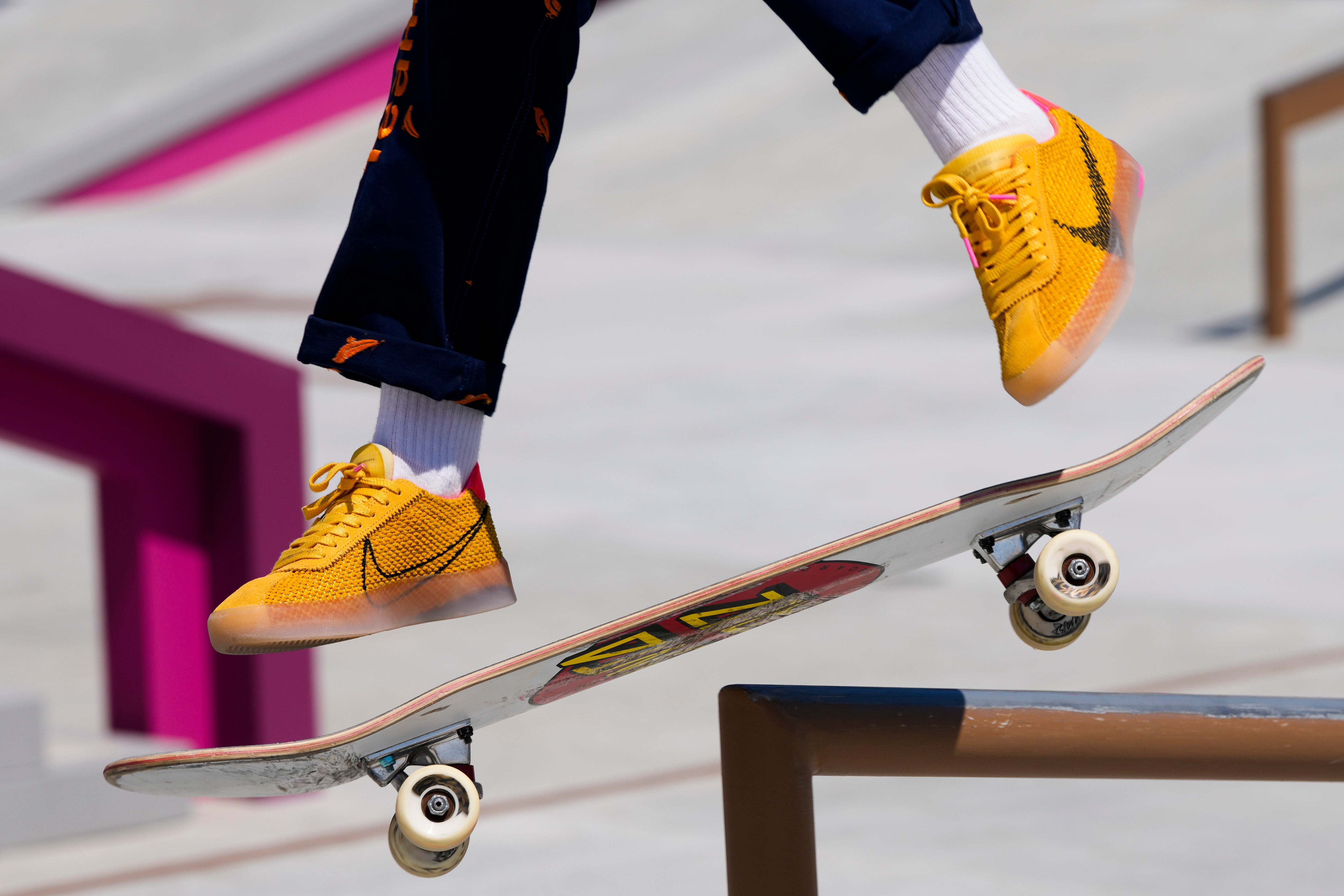 “If you go to the skatepark it’s mostly boys there,” explained Brown after her selection for Tokyo was confirmed. “Now there’s more and more girls there, which is cool, but it’s usually mostly boys. And I feel like sometimes girls are scared to be the only girl and they’re scared to be judged by the boys.

“But I feel like watching the Olympics, seeing how many girls are doing the sport and how good [they are], they’re gonna really want to [try it], which I’m really happy about.”

Skateboarding makes its debut at the Olympics in Tokyo having been approved for inclusion along with fellow new sports karate, surfing, sport climbing and baseball/softball. The event is also provisionally included in the program for Paris 2024.

There are four medal events, two for men and two for women in the Park and Street disciplines. 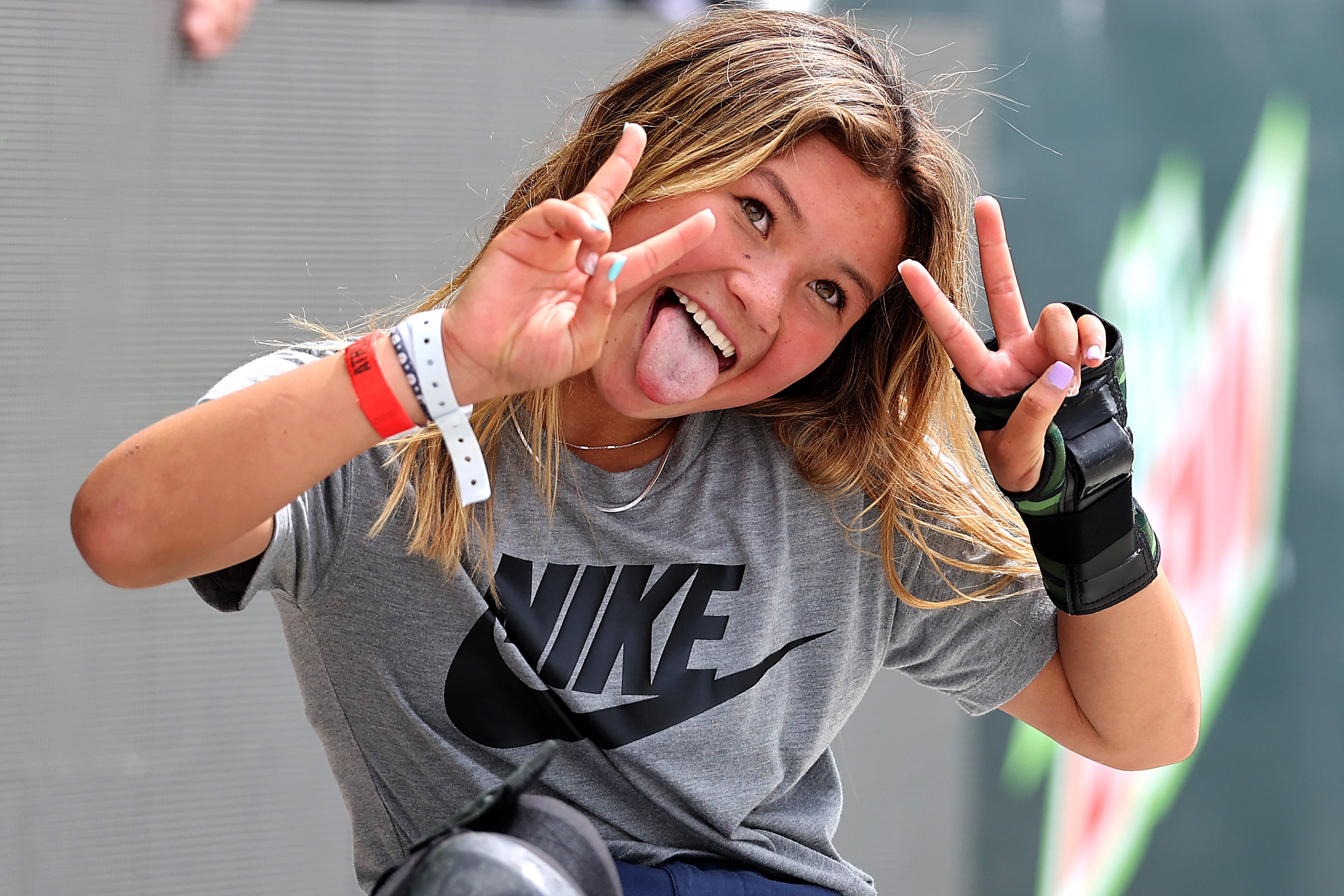 For an athlete of obvious precocious talent, Brown has also dealt with adversity, battling back to make the delayed Olympics after suffering a serious crash in training last year. Her father, Stu, said the skateboarder was “lucky to be alive” after the “horrific” fall on the half-pipe that caused multiple skull fractures and broke her left hand and wrist.

Brown, who learned her tricks from Youtube, initially competed for Japan, the country of her birth, but switched her allegiance to Great Britain.

She has teenage company on Great Britain’s inaugural Olympic team – New York-based Bombette Martin, a comparative veteran at 15 years old and the only other member of Team GB’s squad for the sport, has also been named to compete in the Women’s park event. It is scheduled for 4 August at the Ariake Urban Sports Park. 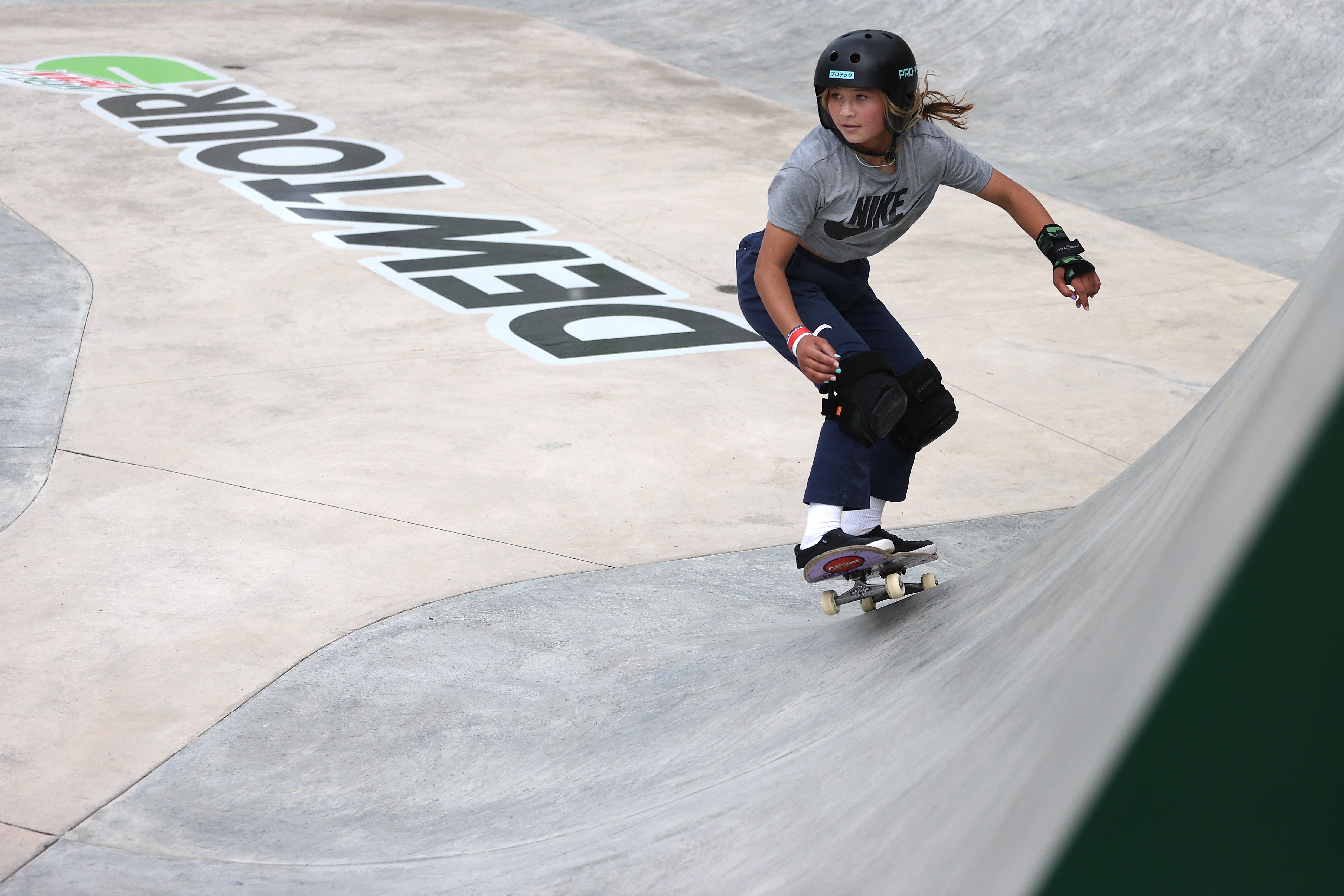 Sky Brown of Great Britain competes in the Women’s Park Semifinal at the Dew Tour in Des Moines, Iowa

At an age where many are trying to stave off summer boredom, her ability on a board is such that Brown is a real contender for a medal in Japan having finished third in the Park event at the 2019 World Skateboarding Championships in Brazil.

Were Brown to take what would be considered a surprise gold, she would become the youngest female individual Olympic champion in history. Current record holder Marjorie Gestring was 13 years and 268 days old when she took Olympic 3-metre springboard diving gold in Berlin in 1936.