Home » Sport » South Africa legend Mark Fish has faced armed robbery, been divorced twice and had a life changing heart attack since hanging up his boots

South Africa legend Mark Fish has faced armed robbery, been divorced twice and had a life changing heart attack since hanging up his boots

SOUTH AFRICAN legend Mark Fish was tough as a player, but he needed even more resilience after leaving our shores.

The no-nonsense centre half made striker's lives a living hell in England between 1997-2005, enjoying spells at Bolton, Charlton and on-loan at Ipswich. 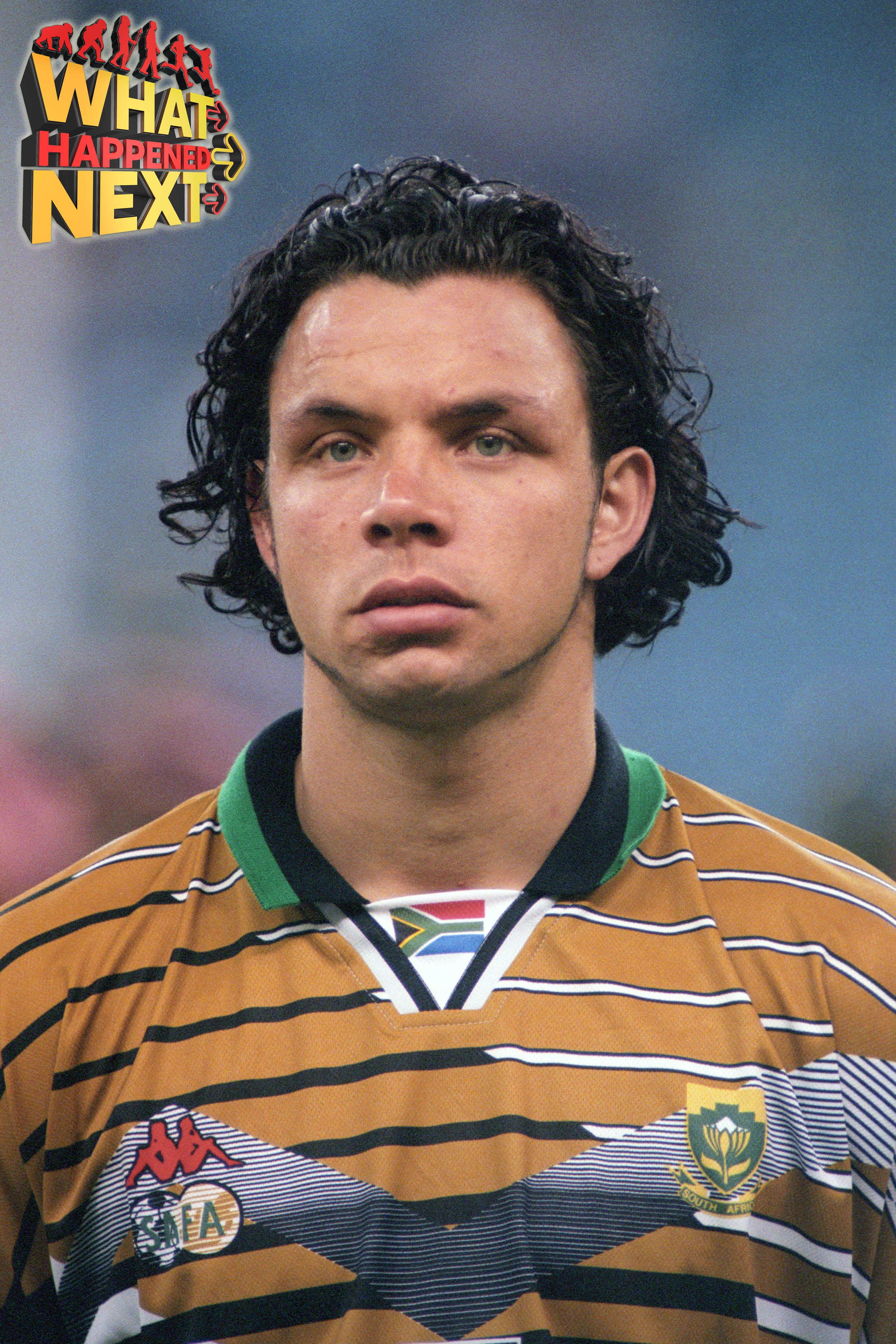 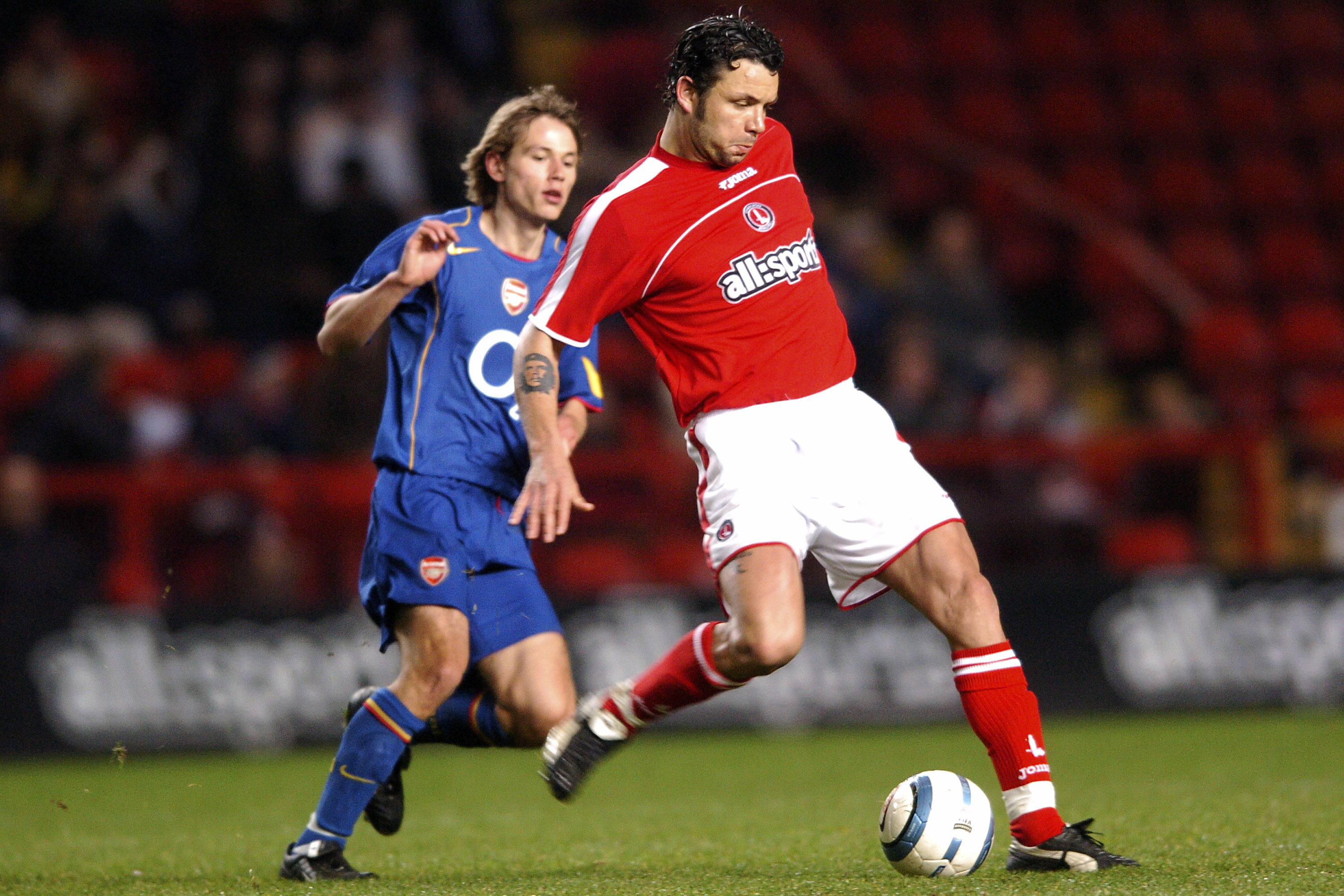 But when he returned back to his native country, his own existence was blighted by a series of misfortunes that would make a mere mortal crumble.

Fish, now 45, has been the victim of TWO terrifying armed robberies, TWO heartbreaking divorces and five years ago suffered a life-threatening heart attack.

Now working with South Africa as a player liason and opposition analyst ahead of AFCON, SunSport looks at his colourful life after football.

Twice Fish has been robbed and his property been ransacked by vicious armed thieves.

In 2005, just before he returned to Johannesburg to play for Jomo Cosmos, the defender became a victim of a 'Reservoir Dogs' style gang, who specialised in midnight torture raids on the rich and famous.

Fish had fallen asleep in the living room of his South East London home watching TV, while his wife – former lingerie model Loui and their two sons Luke and Zeke slept nearby.

He was woken up by one of the masked men, who jumped on his back and warned him: "For the sake of your wife and children, do as you are told."

Fish complied, and was tied to a massage chair where his hands were bound behind his back and his feet tied together with a t-shirt put over his head.

Socks were also stuffed in his mouth to stop him from shouting for help. 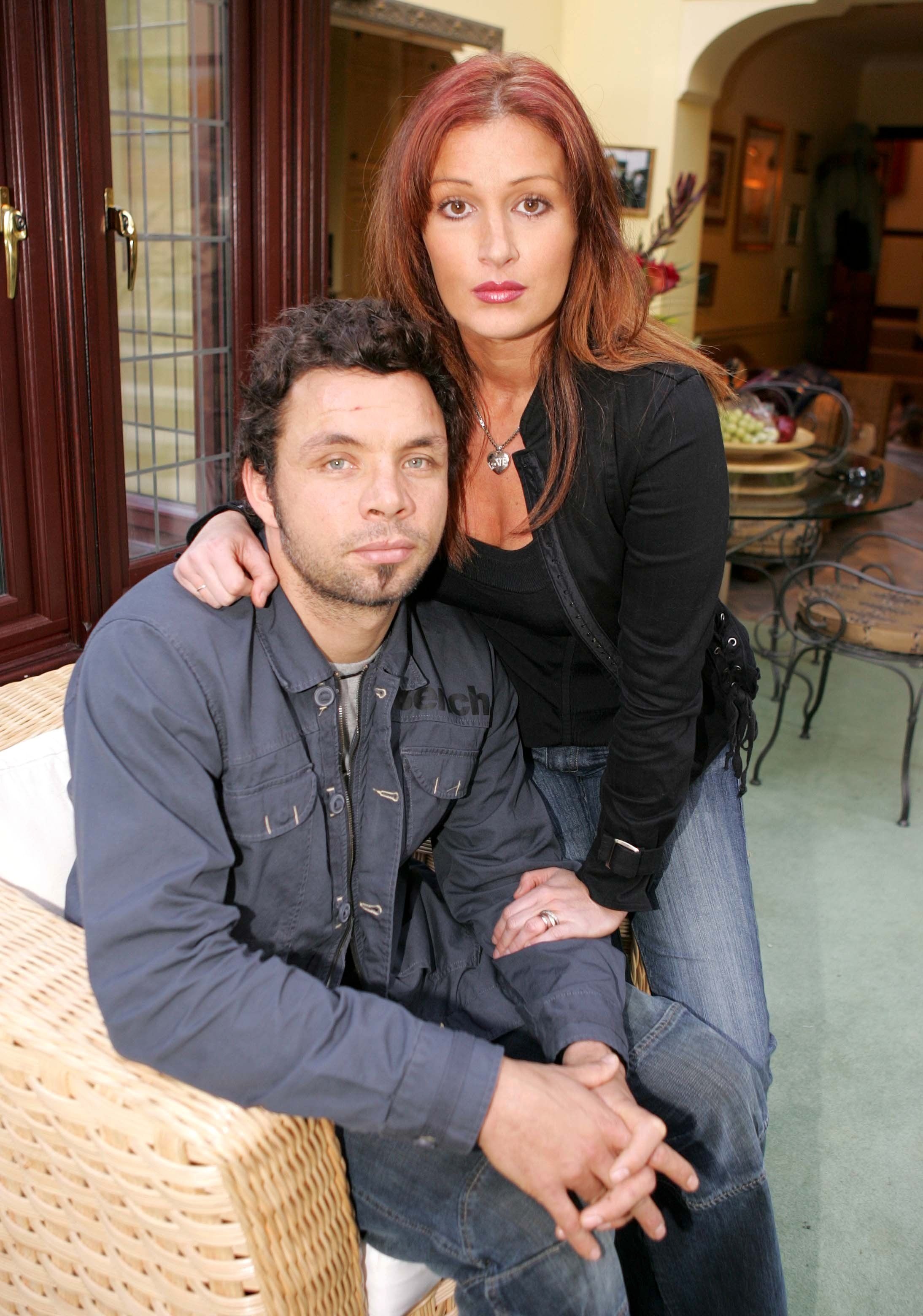 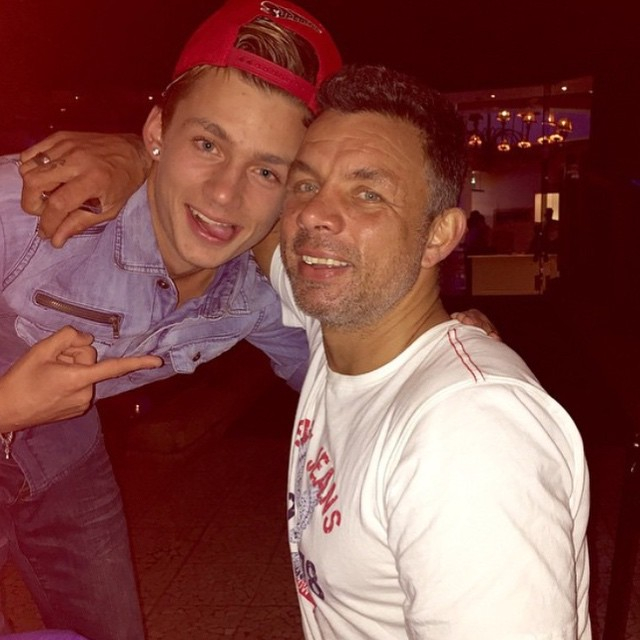 They took off with over £200k worth of property, leaving Fish startled and confused.

Then, in 2008, the family were at their Pretoria home in Mooikloof, when five men burst through the doors carrying an assortment of weapons, including an AK-47.

Reports claimed that Fish's then 10-year-old son Luke was dragged by the neck by the robbers who demanded to know if there were any weapons in the house.

The attackers then tied up Luke, Loui and a friend, Dylan Marais, also ten.

They allegedly stole household appliances and loaded them into the family's car, before driving away.

Fish hasn't had much luck when it comes to marriage.

Unlucky in love, the former Addicks star has divorced twice since retiring from the game.

He split from Loui in 2009, but the divorce wasn't finalised until 2011 and stories of Fish's infidelity played out in a South African courtroom.

Then, in 2012, Loui released her autobiography called 'Walking In My Choos' in which she labelled the footballer a "cocaine-sniffing, stripper-loving, serial cheat." 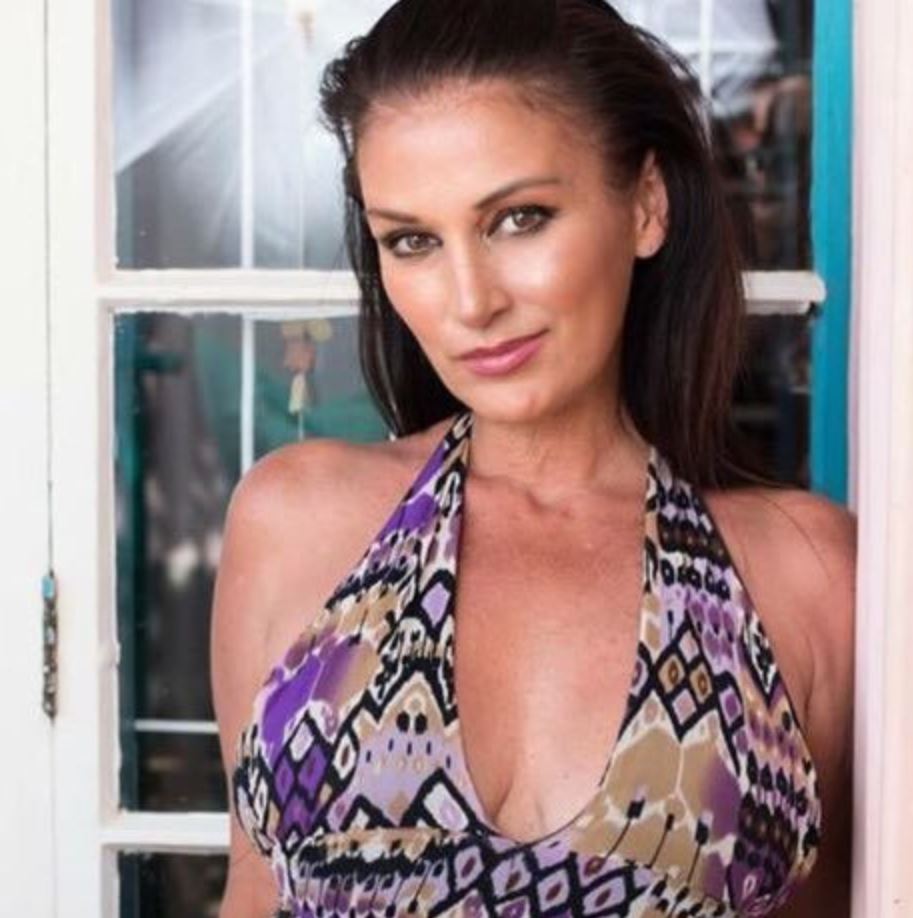 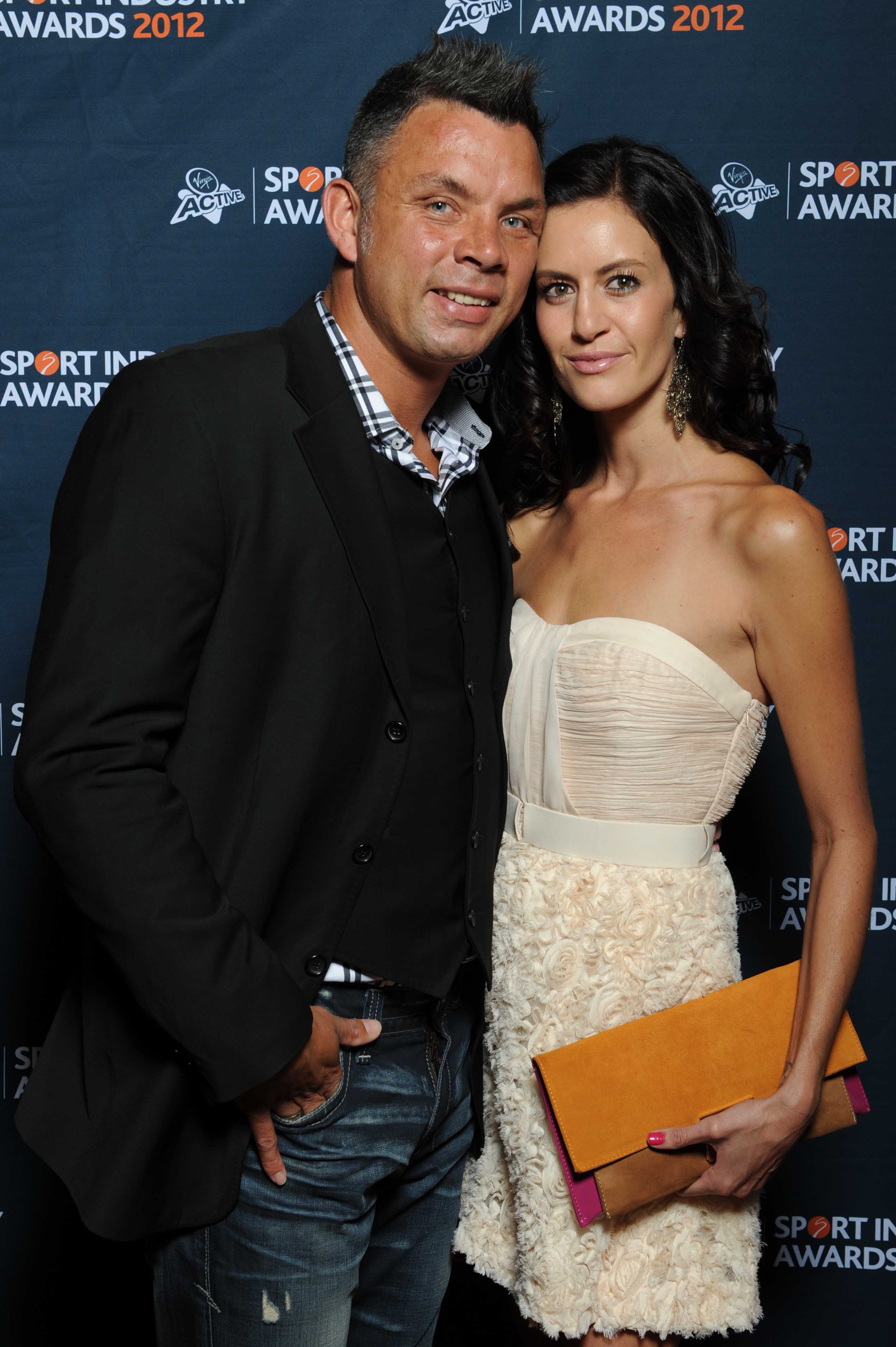 In the 164-page book she went on to describe Fish as a good husband and father, but also said he was a "verbally abusive, cheating monster."

Fish denied her claims, saying Loui was a "compulsive liar."

Soon after breaking up with Loui he began dating Salomé Janse van Rensburg, and they wed after six years together in a private ceremony attended by friends and family at the Taboo Night Club in Sandton.

But just 10 months later, CityPress revealed their turbulent relationship had come to an end amid allegations of infidelity.

A source said the pair were in a "toxic relationship" that wasn't good for their son Blake and a daughter from a previous relationship, Isabella.

Fish suffered a health scare when he was admitted to a South African hospital in 2014 with what ex-wife van Rensburg described as "severe chest pains".

He was soon discharged, confirming days later that he had suffered a mild heart attack.

Fish revealed: “I woke up my fiancée, Salomé Jansen van Rensburg. She said I looked pale and insisted that we go to hospital.

“I was immediately admitted to the Intensive Care Unit. They did a gastroscopy and angiogram. We’re waiting for the results to determine the cause of the heart attack. 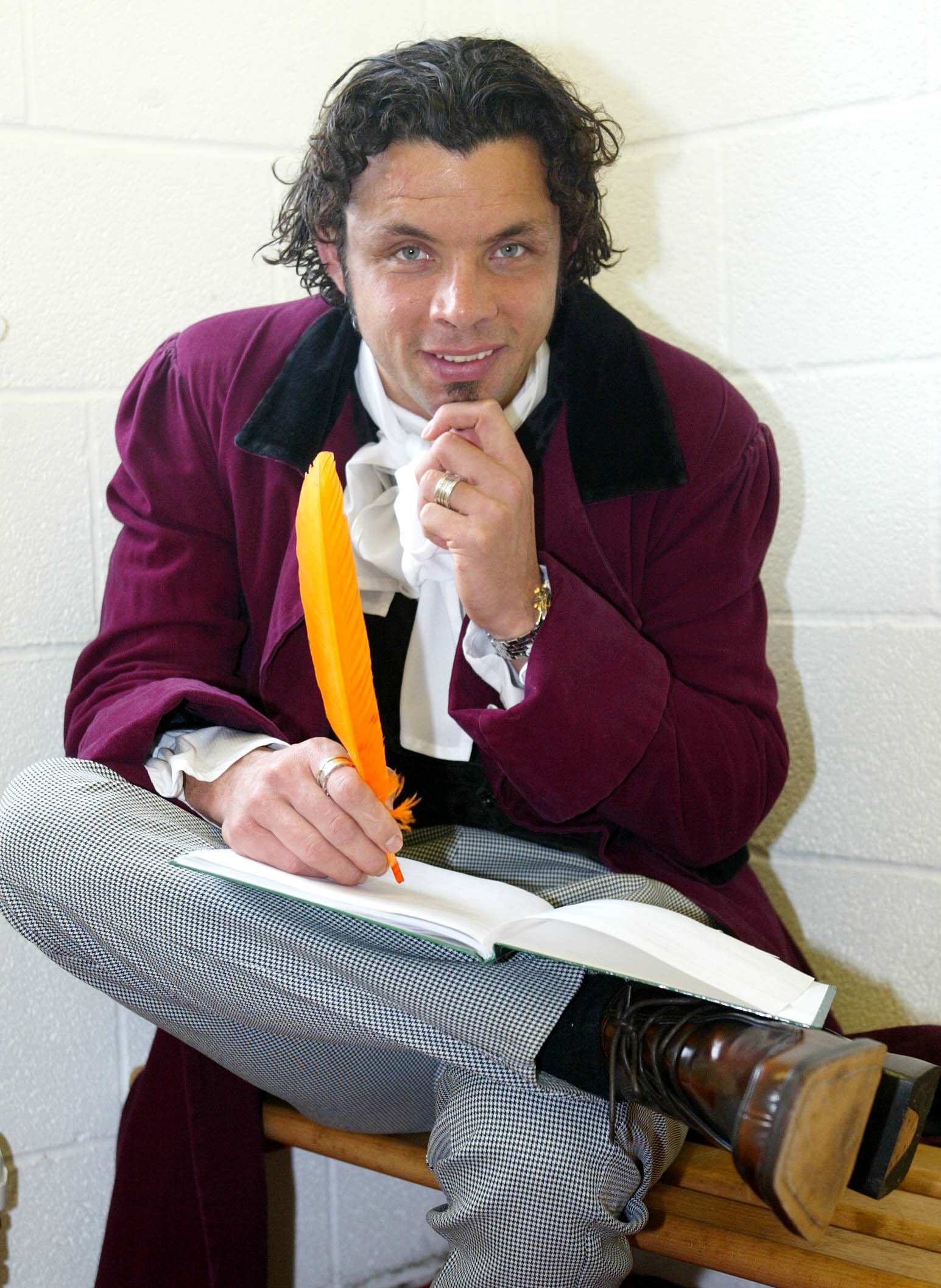 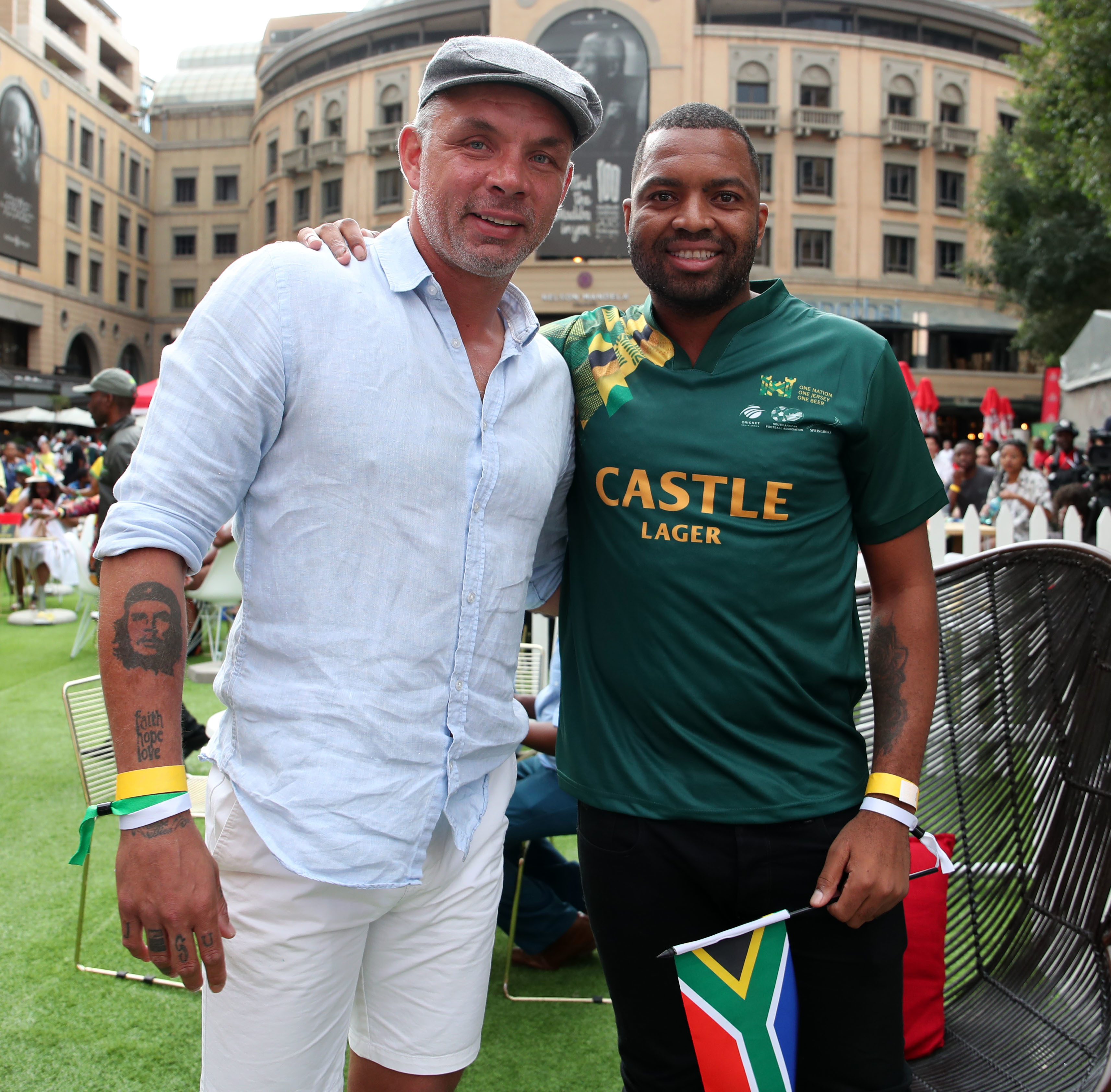 "I’m glad it’s over and that the tests have been done. I want to start taking better care of myself."

Two years later, Fish found himself caught up in an online death hoax that claimed he died from heart failure.

“Mark is very much alive and kicking," Binkin revealed.

"Mark appreciates the concerns from the general public and all the messages that are out there, but like I say he is alive.”

Last week, Fish, who won 62 caps for South Africa during his career, was announced as a player liason and opposition analyst for Bafana Bafana.

English coach Stuart Baxter was instrumental in his appointment, hoping Fish's experience will be invaluable to his squad ahead of the Africa Cup of Nations, which kicks off June 21.

South Africa find themselves in a tough group alongside Ivory Coast, Morocco and Namibia, so he'll have his work cut out.

But you can bet they'll be resilient to the end, if Fish is anything to go by. 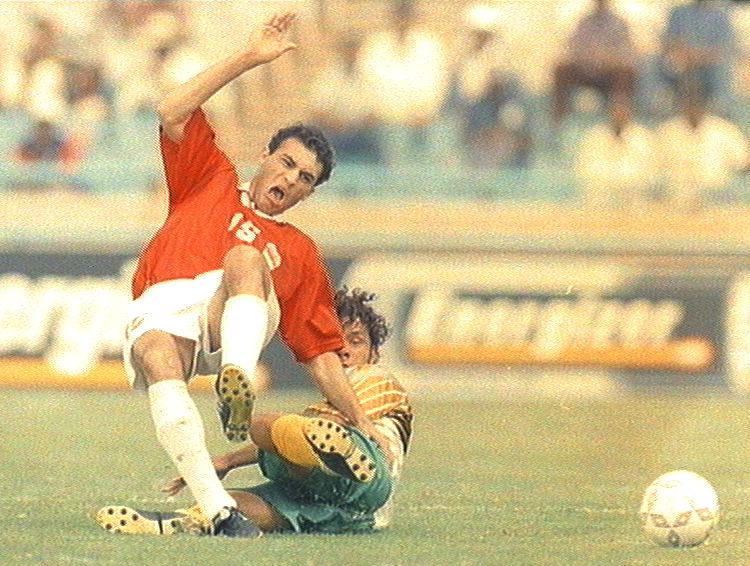 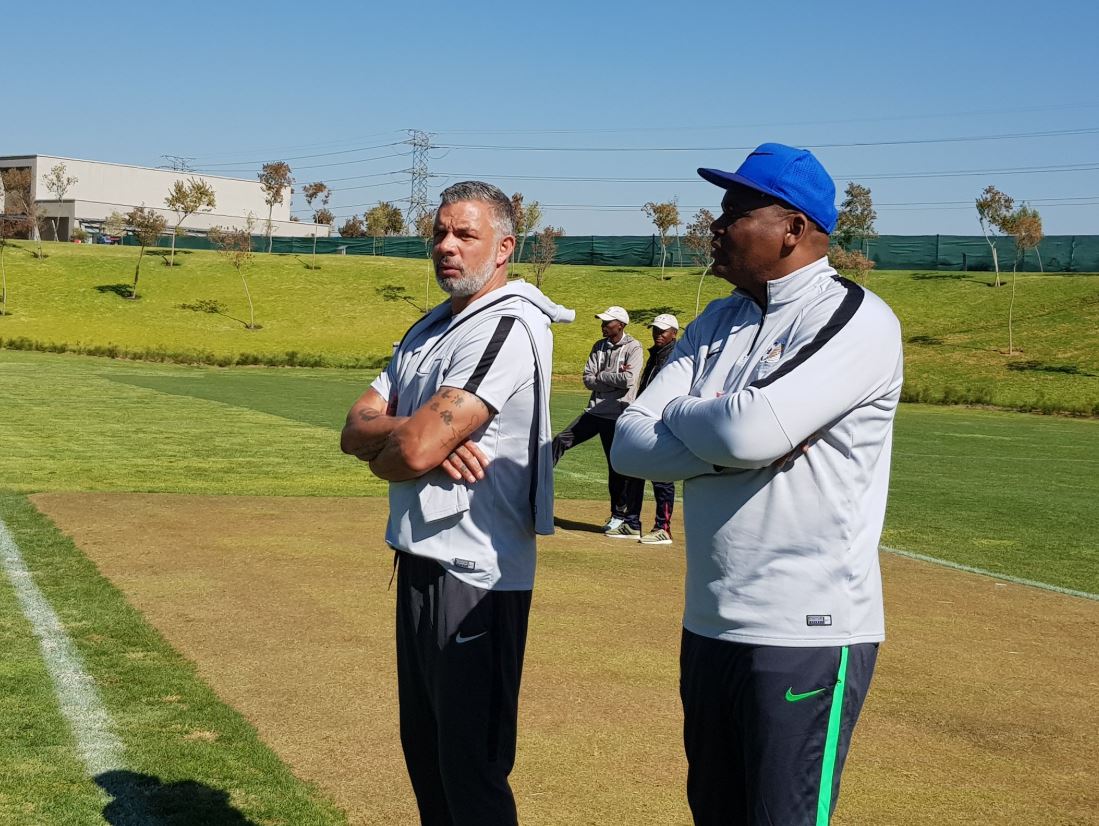